And one foodie has come up with a way to get more by incorporating one inside the other.

The food blogger decided to use a store-bought pie (you can choose whether you want steak and kidney, pork pie, or whatever takes your fancy).

The first pie had a layer of pastry dough underneath and one on top.

The second had the same but a block of cheese between it. Alo then used a pie maker to cook the stuff.

The blogger tasted both, but preferred the cheesy version, saying he could eat more of them. 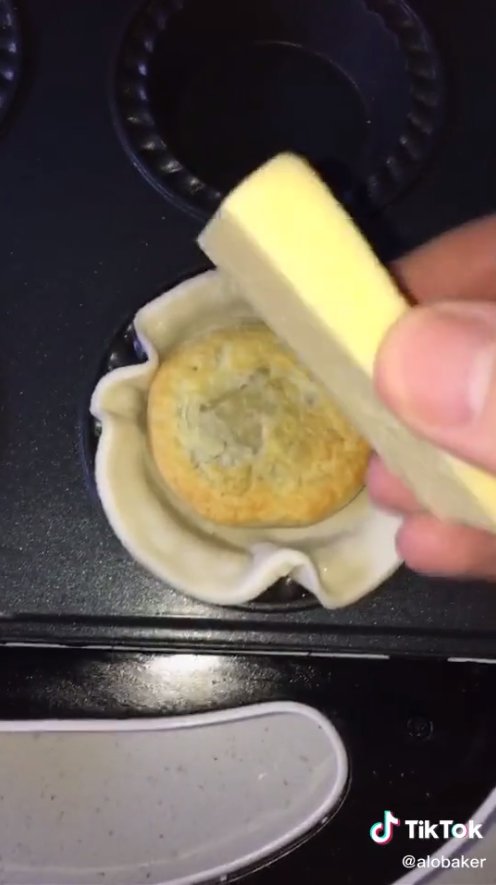 Alo said in the video: ‘A bunch of people kept saying “yo Alo, make a pie inside a pie”. I love party pies so I chucked a party pie in. It felt a little underwhelming, it felt like it wasn’t full enough like the pie would fill out.

‘So I thought I’d do a second one, and this time I chucked a full filthy wad of cheese on top to see how we’d go. So I’m making two this time.’

After throwing in the puff pastry sheets into the pie maker, Alo’s creations were ready. He then tried it out for his viewers.

Alo added: ‘As you’d expect, the standard pie in a pie tasted just like a pie with extra pastry. The cheesy one, man this was a good one. This one did taste legitimately good – I’d have that again, definitely.’ 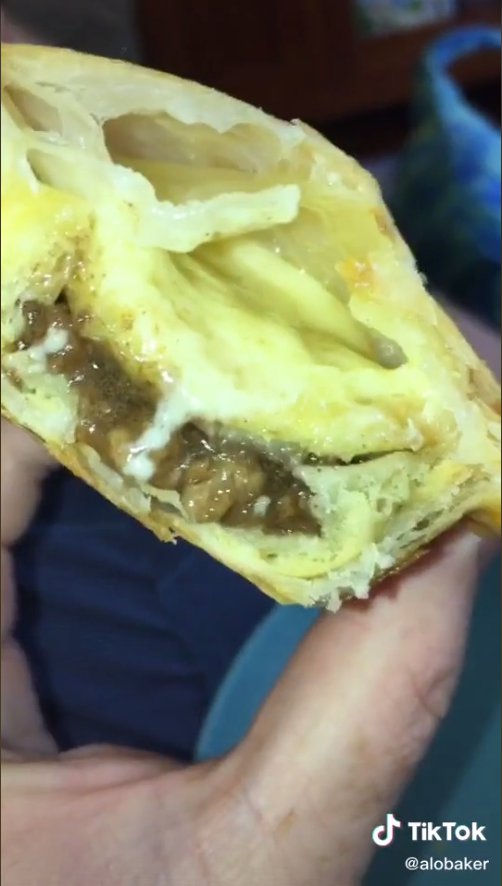 Alo has documented his foodie creations for some time, amassing more than 55,000 followers.

His viewers were impressed with the pie and had some suggestions for him.

One wrote: ‘Do it again with a party pie but add mince and cheese around it so it’s legit a pie in a pie.’

Another added: ‘Nah do it with tomato sauce instead of cheese and then it’s an auto sauced pie’.

A third said: ‘Put potato mash on top of the party pie like a shepherd’s pie.’

Where to watch Judas and the Black Messiah in the UK?