A MAN who beat a Law & Order actresses’ Maltese pooches, killing one of them, walked away with no jail time and just five years of probation.

Vincent Tang snuck into the apartment of his then-girlfriend, who was Law & Order actress Janis Dardaris’ dog sitter, and tortured the white dogs on October 24, 2019. 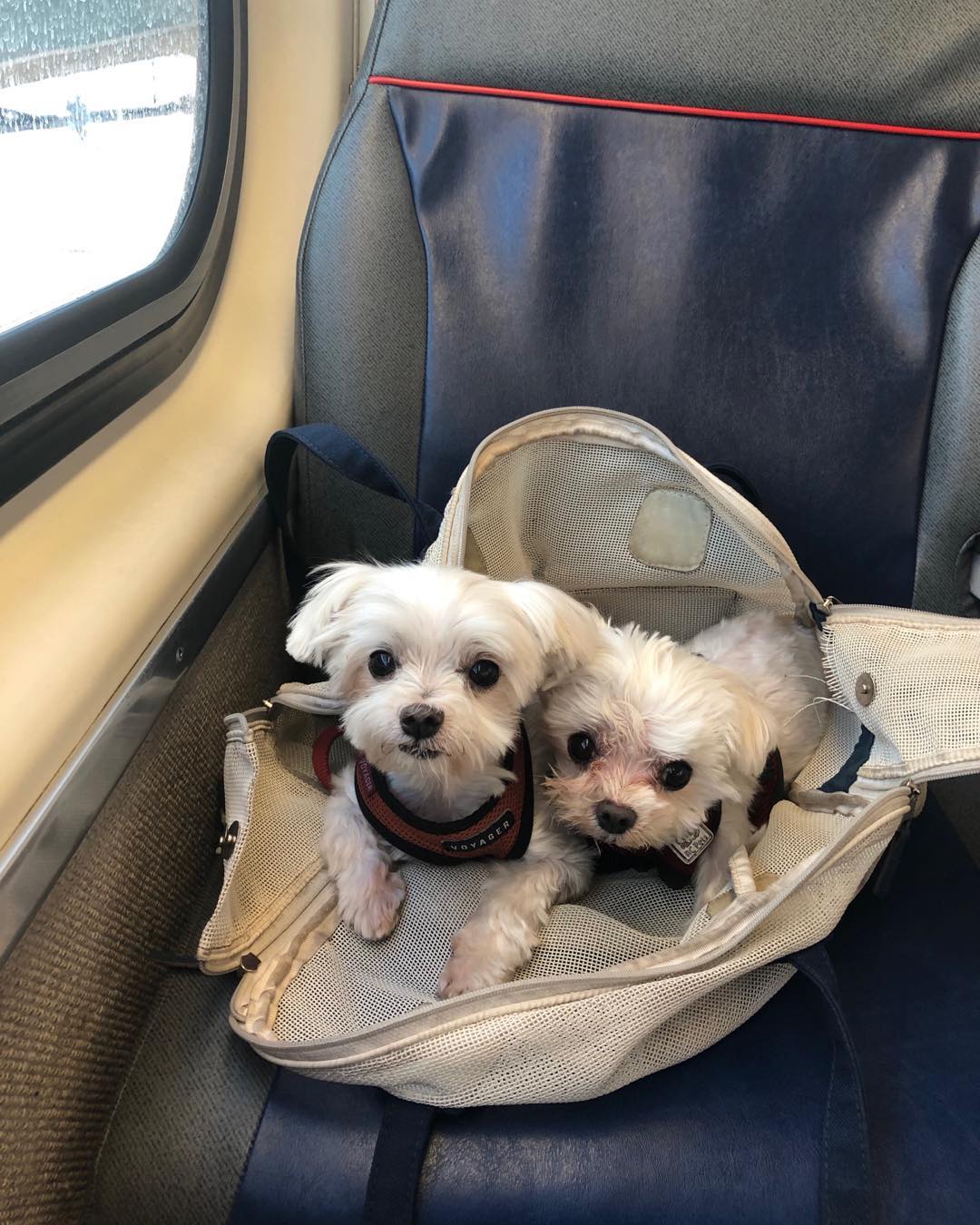 In a remote appearance on Friday in Manhattan Supreme Court, Tang agreed to mental health counseling, a 10-year ban on owning animals and signing on the city’s animal abuse registry, the New York Post reported.

Dadaris told the newspaper: “I am beyond disappointed at the decision to sentence Mr Tang to only probation.”

“I don’t understand how someone who committed such cruel and violent acts against two small dogs would not have to face more serious consequences,” Dardaris continued.

“Mr Tang has caused me so much pain. I live with the consequences of his actions every day.” 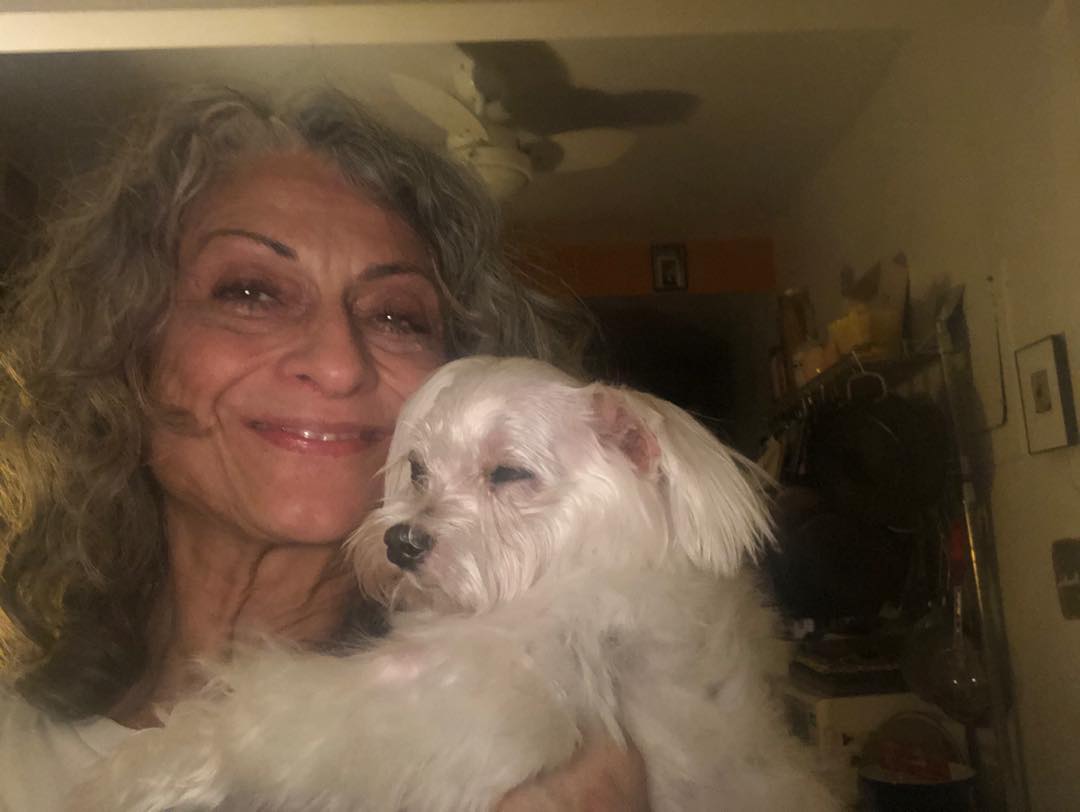 Law & Order actress Janis Dardaris left her pooches with a dog sitter who was Vincent Tang’s girlfriend at the timeCredit: Instagram / @janisdardaris 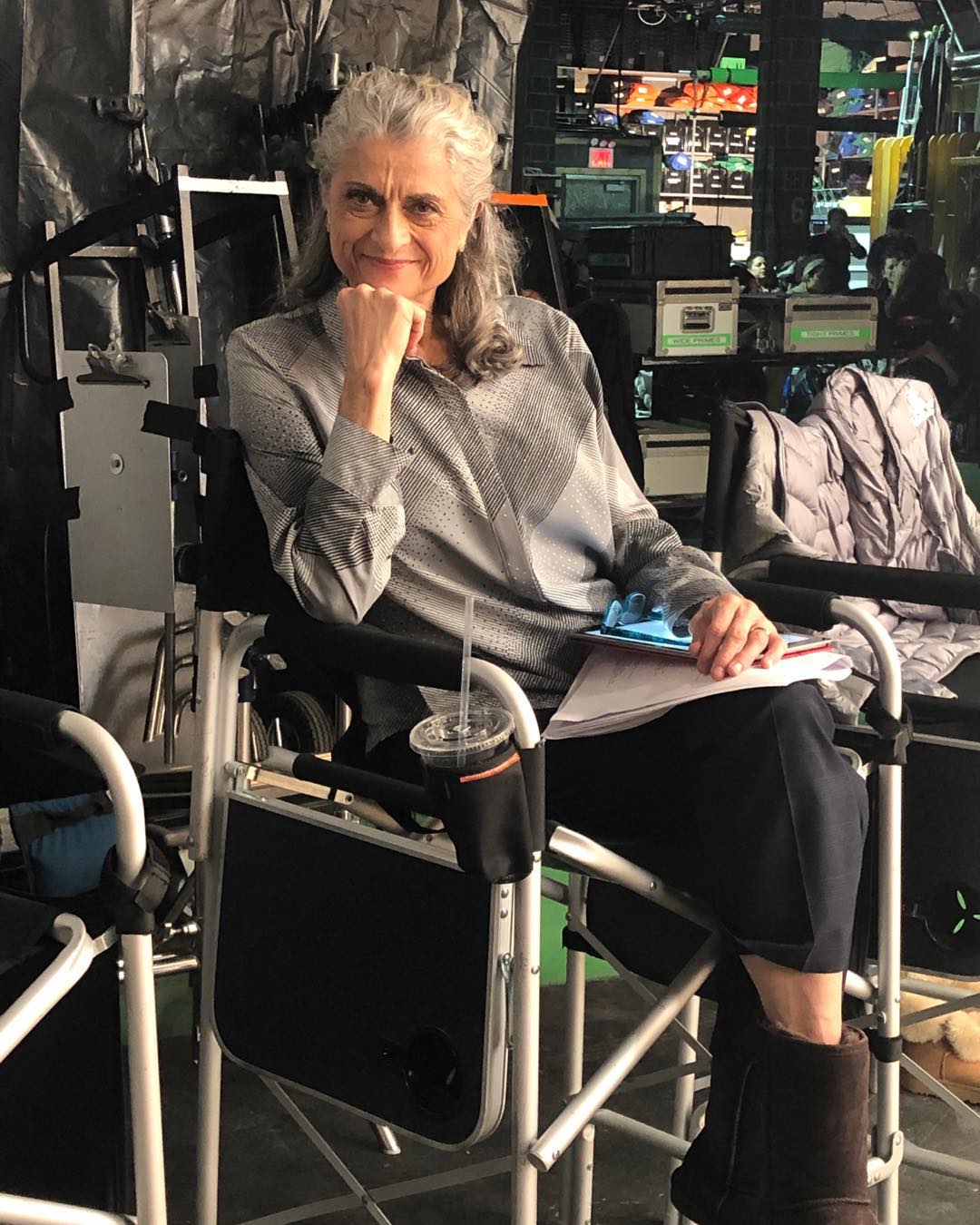 Janis Dardaris left her dogs with a dog sitter while she acted in a play in South CarolinaCredit: Instagram / @janisdardaris

But Tang’s lawyer Jason Goldman told the Post that they were “appreciative that the court, unlike the government, agreed that ongoing treatment is a better solution for him than sitting in a jail cell.”

“This has been a mental-health issue since day one,” Goldman said.

Tang went to his then-girlfriend’s apartment in Manhattan when she was not home and beat Dardaris’ 11-year-old dog Alex to death and reportedly punched, kicked and threw her 12-year-old dog Frankie on the rooftop.

A neighbor captured the horrific attack on video. 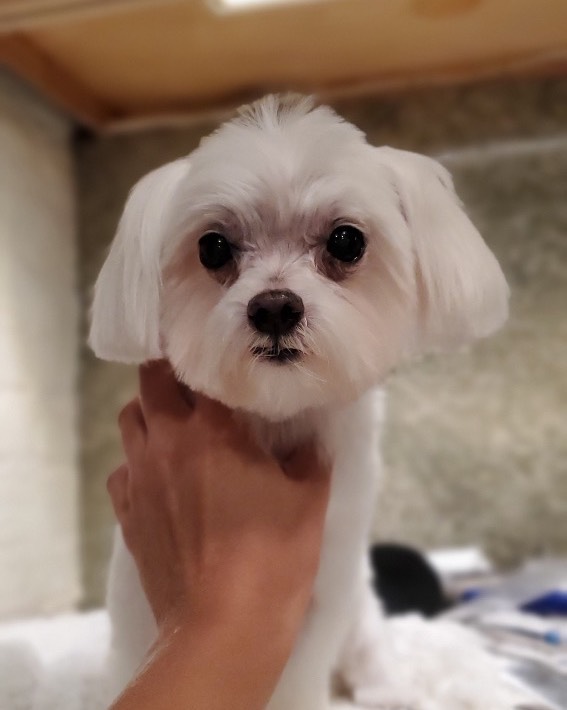 One of the pooches died of a traumatic brain injuryCredit: Instagram / @janisdardaris

Alex had multiple skull fractures and died of a traumatic brain injury, according to a criminal complaint.

Tang had copped to two counts of aggravated cruelty to animals and faced up to two years in prison, before the judge granted him probation.

Dardaris’ lawyer Robert Cannata has sued Tang for intentional infliction of emotional distress and trespassing and the case is pending.

She was acting in a play in South Carolina when she left her dogs under the care of Tang’s then-girlfriend.

Besides Law & Order, Dardaris has appeared in the TV show The Sopranos and the movie The Sixth Sense.