MANCHESTER CITY have emailed a personal apology for the European Super League farce to all registered fans.

Etihad chief executive Ferran Soriano signed the letter, admitting City had “lost sight of the historic values of the club”. 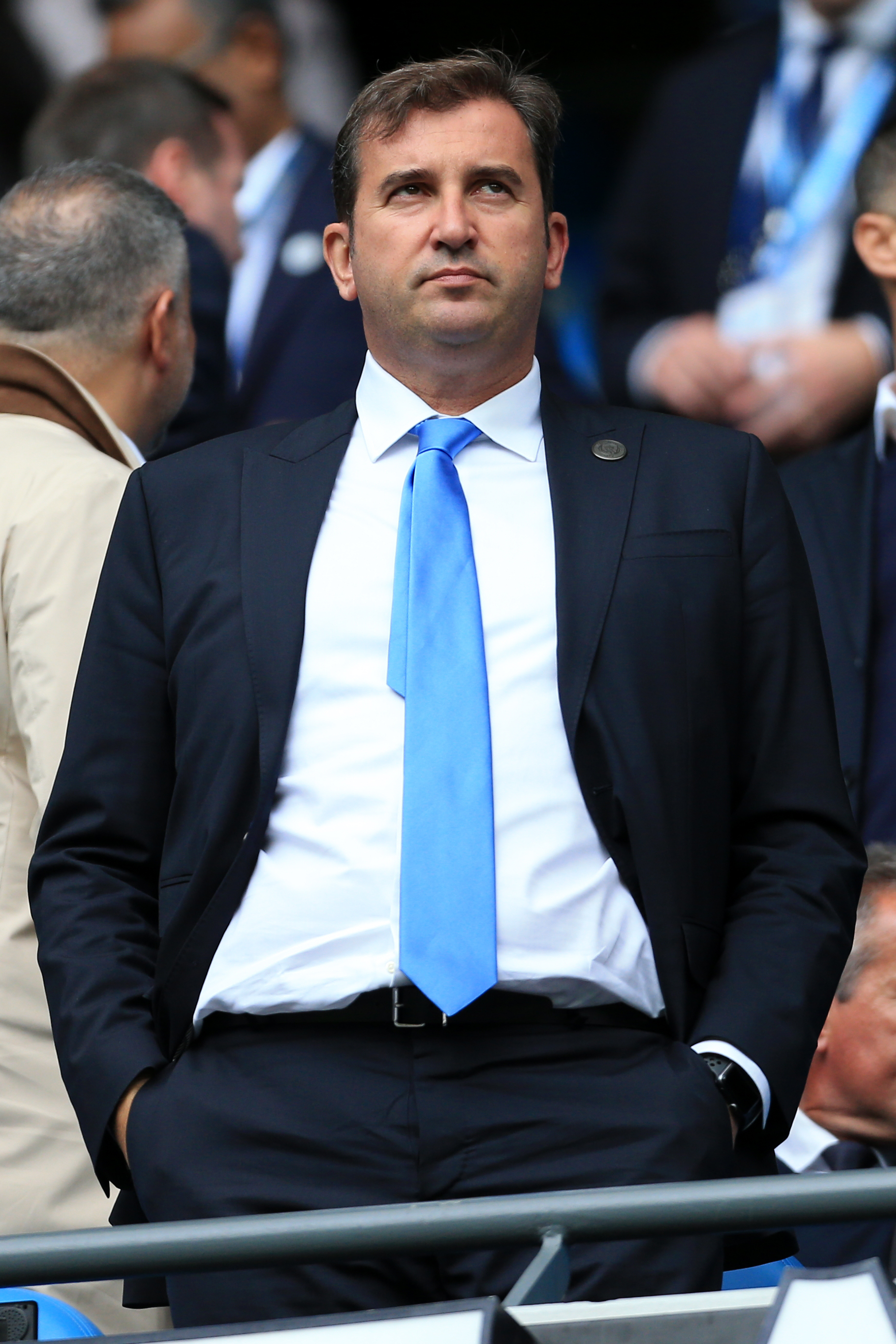 A fan-led backlash means the ESL is in tatters just three days after the announcement 12 rebel clubs were forming a money-spinning breakaway league without relegation.

And ahead of Wednesday’s Premier League clash at Aston Villa, City “deeply regretted” being one of the ‘Big Six’ English clubs involved.

Rather than posting a message on their website they emailed a letter saying: “As you know, Manchester City has formally enacted the procedures to withdraw from the group developing plans for a European Super League.

‘As always, when we make choices and decisions, we do so with the best interests of the club in mind and we believed that being part of such an initiative could give us a voice that might be imperative to our future ability to succeed and grow.

‘However, in making that choice we failed to remind ourselves of the unbreakable link between the passion of our fans and the right to have the opportunity to earn success.

“It is a truth that is fundamental to the DNA of Manchester City and the board deeply regrets taking a decision that lost sight of the historic values of the club. We made a mistake and we sincerely apologise to our fans for the disappointment, frustration and anguish caused by the last 72 hours.

“The owners, chairman, board and staff are completely committed to ensuring that the club continues to contribute meaningfully to the ongoing well-being of both the English and European football pyramids and their associated competitions.

“We will embrace the opportunity to earn back the full trust of our stakeholders and the football family in general.”