That’s according to bookmakers Betfair, who’ve installed the Citizens as 3/1 favourites to secure his signature. 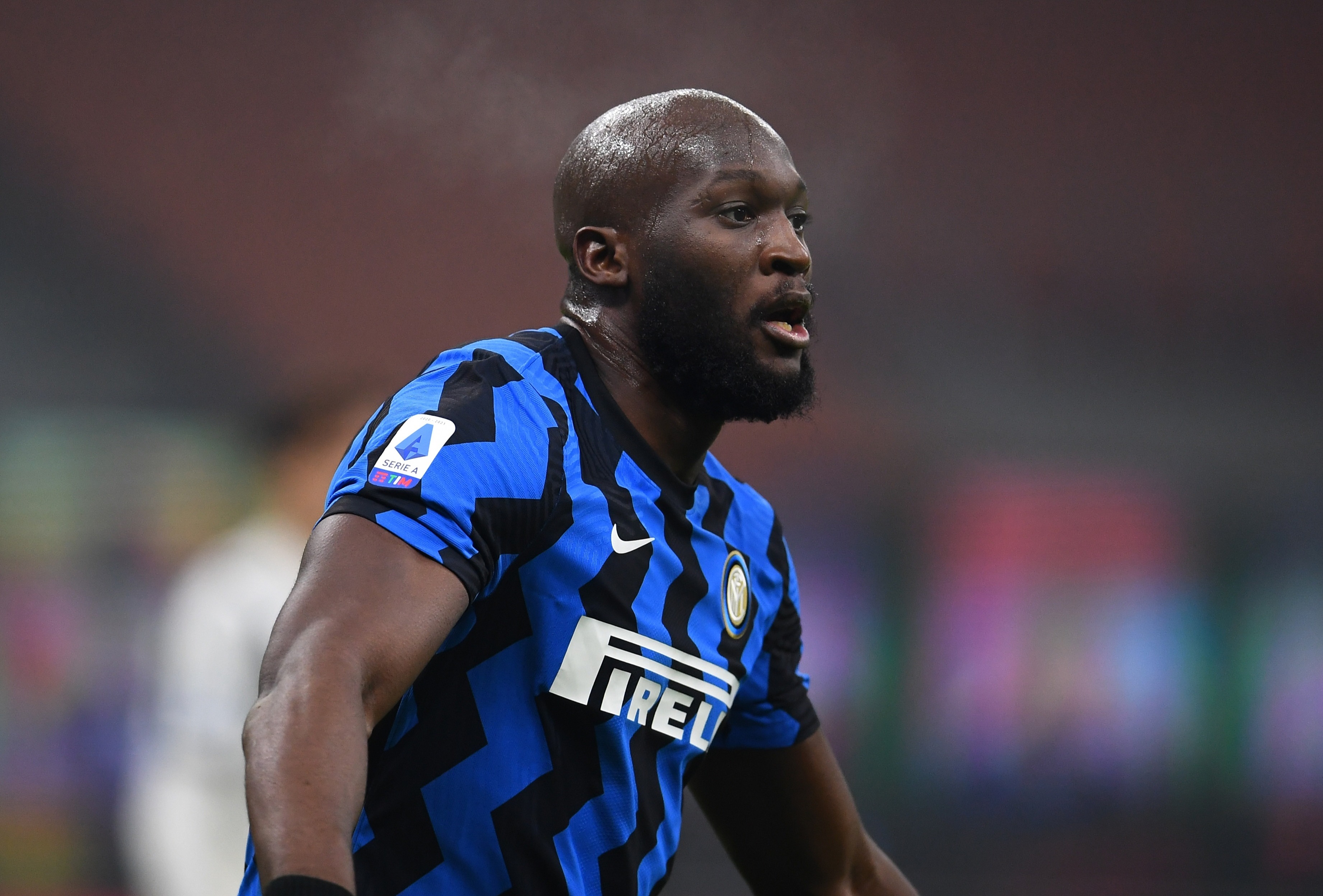 Reports suggest manager Pep Guardiola will be given a £200m cash injection this summer to bolster his ranks at the Etihad.

And top of his wishlist are Borussia Dortmund talent Erling Haaland and Belgian superstar Lukaku.

Real Madrid are next in the betting at 6/1 as Zinedine Zidane looks to revitalise his attacking options.

The Frenchman currently has 33-year-old talisman Karim Benzema and Mariano Diaz as his only centre-forward options after Luka Jovic returned to Frankfurt.

It’s a similar story at Barcelona.

The Catalan giants are priced at 8/1 with Betfair with manager Ronald Koeman supposedly ‘begging’ for chiefs to sign a striker in January.

The 20/1 outsiders are Premier League Chelsea, who allowed Lukaku to leave Stamford Bridge for Everton in 2014 for £28m.

The 27-year-old was also offloaded by Manchester United despite scoring 42 goals and providing 13 assists in 96 appearances.

And there’s no doubting that he’s kicked on at the San Siro.

And his exploits have sent Antonio Conte’s side top alongside fierce rivals AC Milan.

The forward certainly knows his value after recently describing himself as one of the best strikers in world football.

Asked by Voetbalmagazine if he felt he should be considered in the top five best strikers, Lukaku responded: “Now? In the past five months, yes.

“I don’t want to rank that group from one to five, but I’m part of it right now.”