MANCHESTER CITY fans have poured out in their thousands for their game against Southampton this afternoon, just days after boss Pep Guardiola pleaded with them to attend the match.

Earlier this week, Guardiola became embroiled in a row with the club’s supporters for calling on them to attend the clash with Saints. 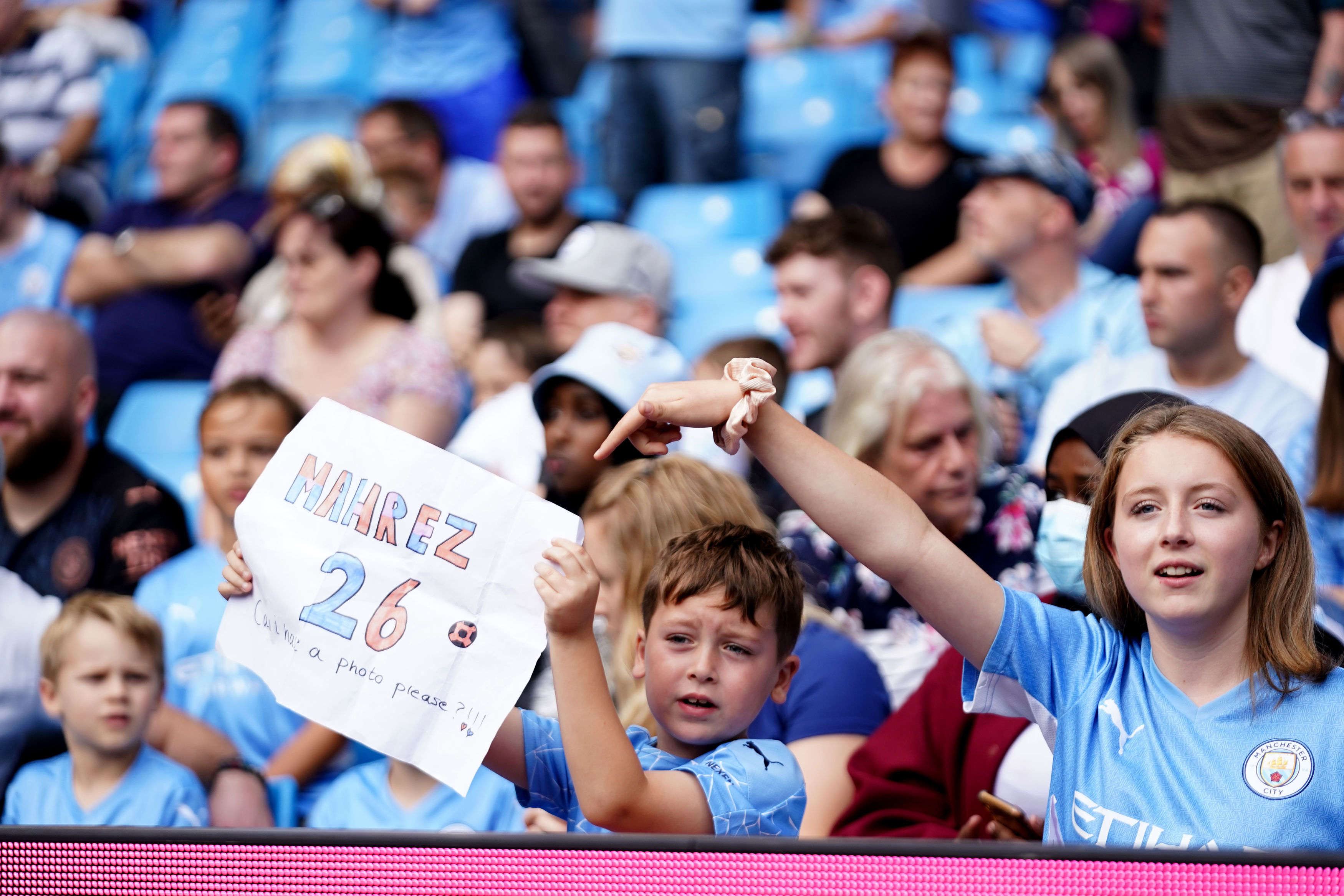 Man City supporters turned out in their droves for the match against SouthamptonCredit: PA 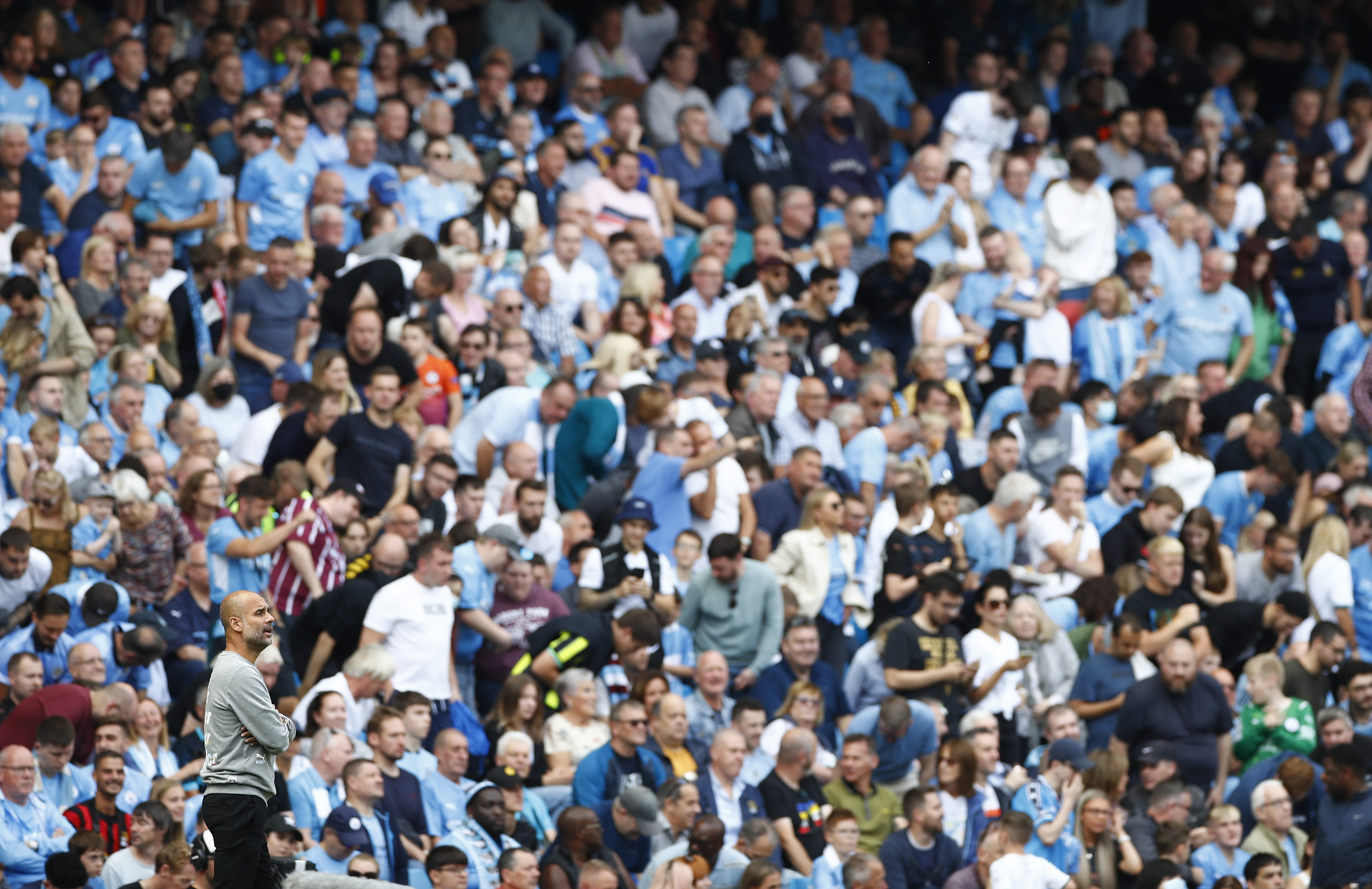 But the supporters have answered their manager in the best way possible, turning out on mass to cheer on the champions.

“I would like more people to come to the next game on Saturday. We need the people, please, because we will be tired.

“I know the team from Ralph (Hasenhuttl) is quite similar, they way they play. They’re so dangerous and it’s a really important game. So I invite all our people to come next Saturday at 3pm to watch.”

After his comments were then received critically by some Man City fans, Guardiola doubled down by insisting he will not apologise and even threatened to quit the club.

He said: “If I have a problem with the fans I’ll make a step aside. It’s not a problem for me. I am one of them. Since day one. 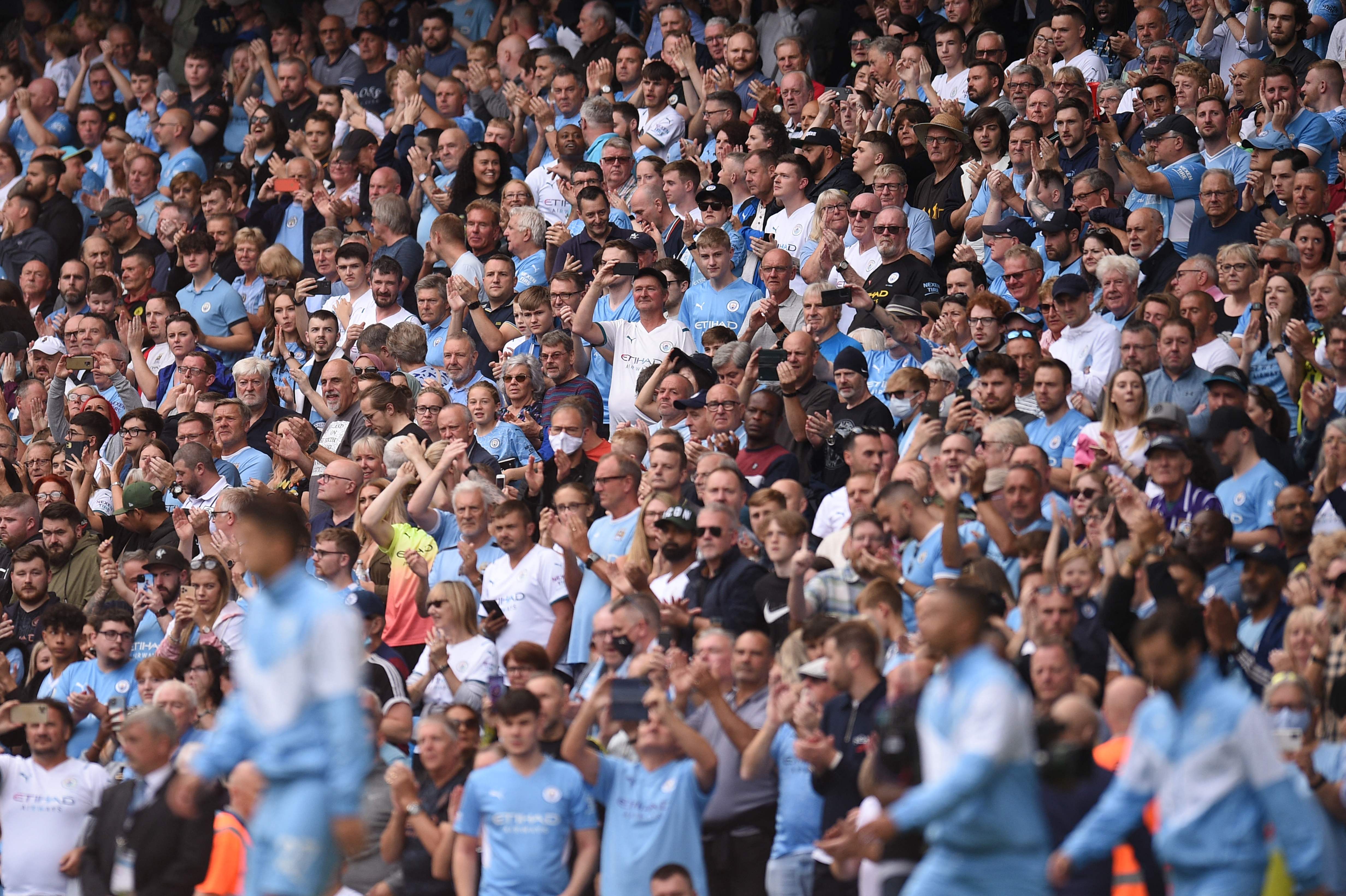 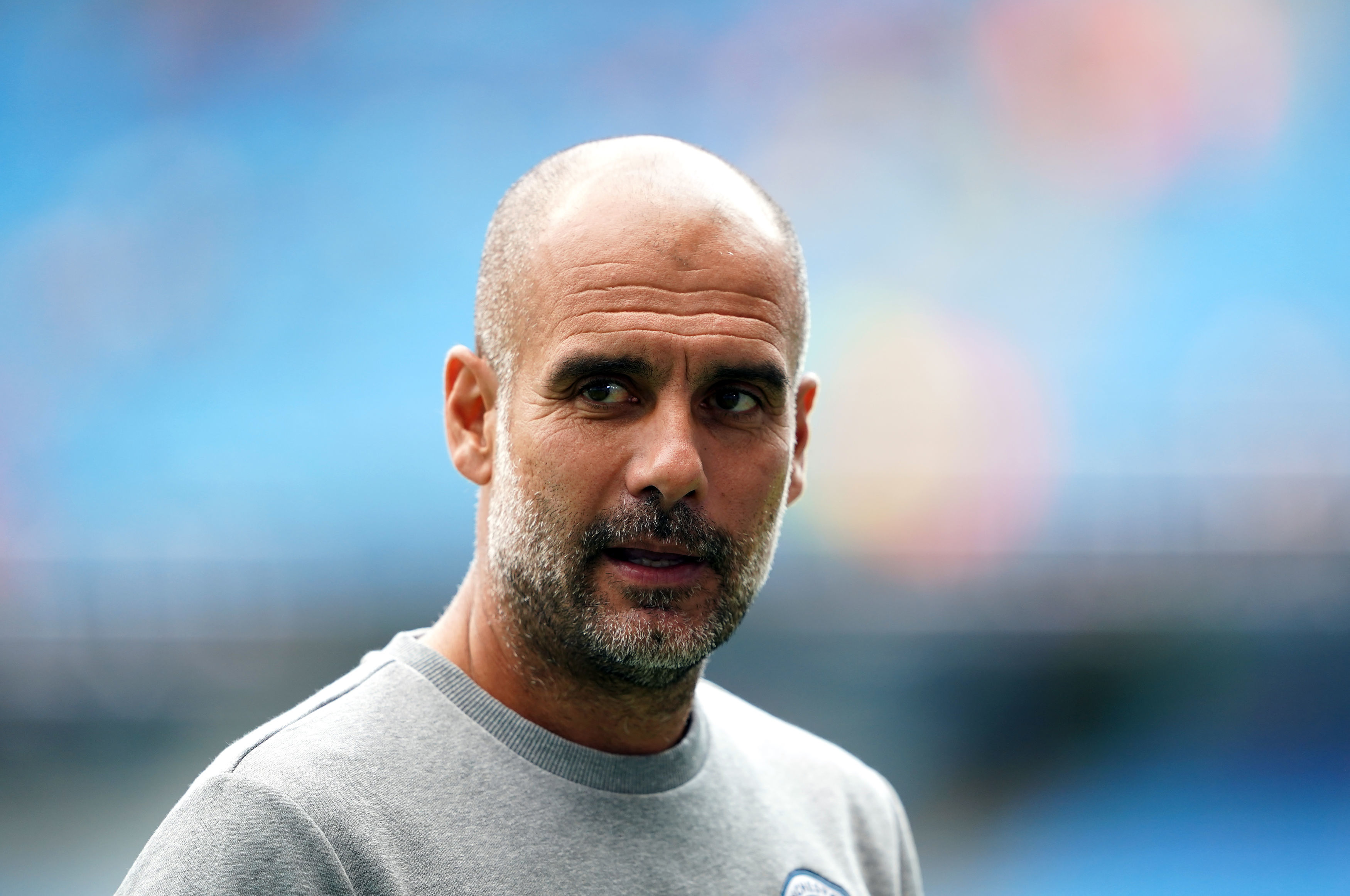 Guardiola pleaded with fans to attend the game in an interview earlier this weekCredit: PA

“I try to do my best. I like to play in the Etihad with my fans. It was tough against Leipzig. In some moments we were incredible.

“We were exhausted, I saw it in the dressing room. In that moment I was thinking of Southampton in three days.

“Come on guys, join us together, to try to beat Ralph’s team. This was my message but if guys want to misunderstand then that is a problem.

“I am here to defend what I said. If I make mistakes I am here to say I’m sorry but in that case I will not apologise for what I said because I know my intentions.”

The General Secretary of the City Supporters’ club Kevin Parker had responded to Guardiola’s comments by claiming he should stick to coaching.

Parker said: “I’m not sure what that’s got to do with him. He’s absolutely the best coach in the world but, in the nicest possible way, I think maybe he should stick to that.”