The pregnant TV star is expecting a baby daughter with Ryan, 37, in the Spring.

Lucy Mecklenburgh is expecting her second child with Ryan Thomas 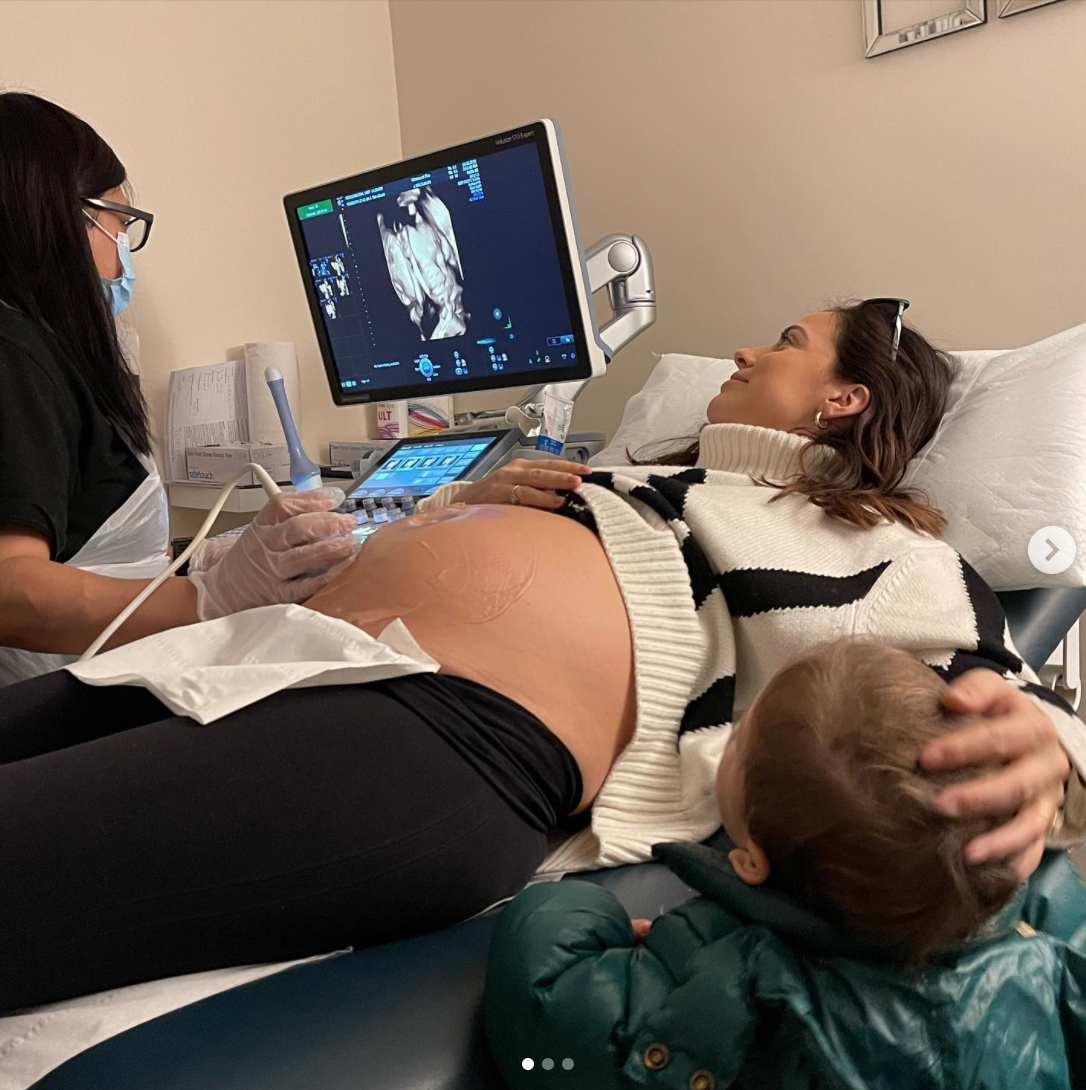 They already share son Roman, while he co-parents daughter Scarlett with his ex girlfriend Tina O’Brien.

Last week, Lucy posted showed Roman “seeing” his sister for the first time in a sweet photo on Instagram.

In the snap, her son stood beside her while she had a 4D scan of her stomach.

Lucy and Roman welcomed son Roman in March 2020, just before the Covid-19 pandemic sent the world into lockdown.

Lucy and Ryan met when they were both starring in Channel 4 reality series, The Island with Bear Grylls.

They got engaged two years later while on holiday in Italy.

But their nuptials are on the backburner for the moment, with Lucy joking that they struggle to make time for dates, so organising a wedding could take them a while.

Meanwhile, Ryan has accused ex Tina of smashing his car with a baseball bat after a furious late-night row last week.

The pair, who played couple Sarah Platt and Jason Grimshaw in the ITV soap, dated for six years until 2009.

Sources say tempers flared at 1am last Sunday after Tina, 38, had been partying with pals.

One source said: “Ryan and Tina have a fractious relationship. They are not on good terms and that tension boiled over.

“Tina, who was at a pal’s house party, came out into the street to meet him as he drove up. Soon after that his car was damaged with the baseball.

“It was quite a disturbing incident and Ryan drove away as soon as he could. They’ve not spoken since and Ryan is furious.” 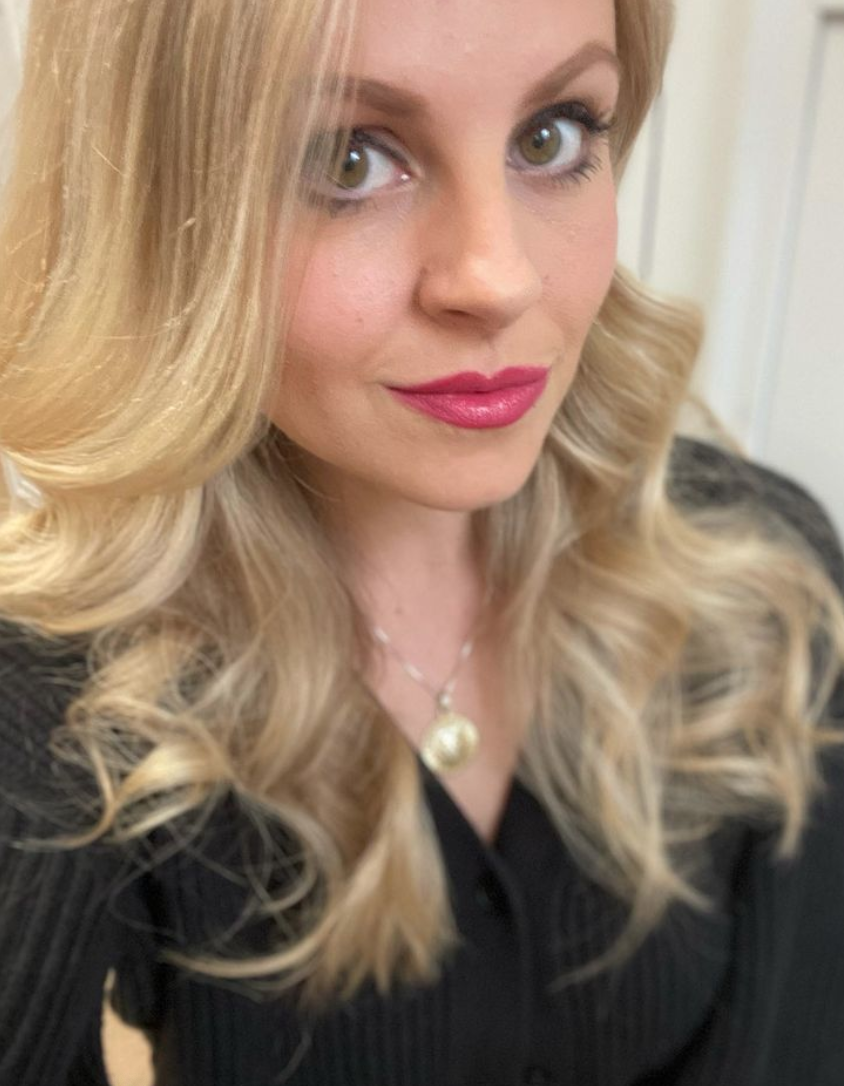