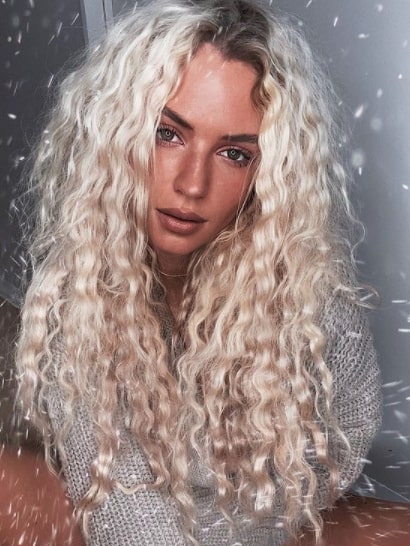 But Yewande hit back saying her fellow Love Islander refused to use her name — claiming she couldn’t pronounce it — when they lived together on the ITV2 show.

Now Lucie says she’s been targeted by vile trolls who have threatened her life in messages on social media.

She told MailOnline : “These are really old comments dug up purely to incite a row between two females.

“In this day and age and with everything going on in the world, we should all be sticking together not attacking each other. 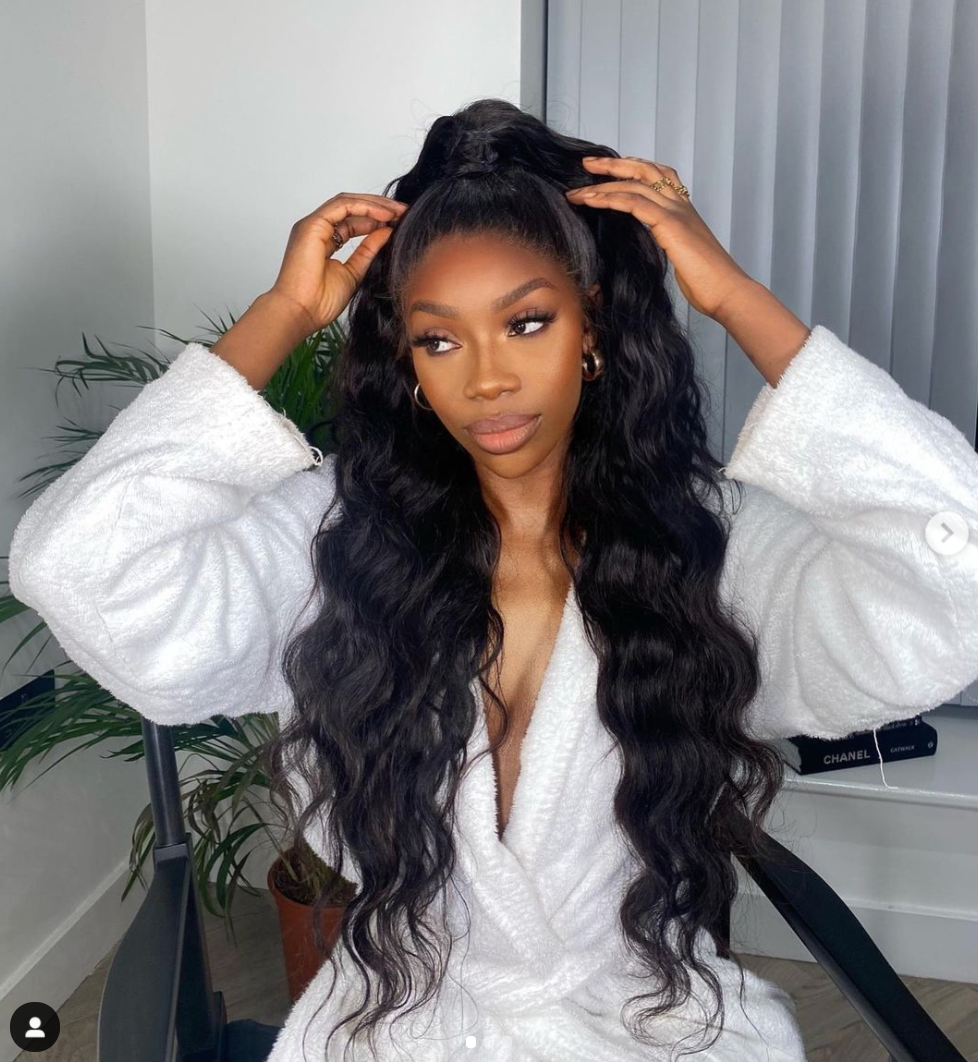 “I’ve been sent death threats which are incredibly scary as you can imagine.”

Although the pair were never seen clashing on the ITV2 show back in 2019, Lucie, who almost quit the show when Joe Garratt was booted out, accused Yewande of “bullying her”.

A fan asked: “How do you feel about Yewande saying you’re a horrible person?”

Lucie replied: “She’s always bullied me. I’m not bothered about her opinion… makes her look bad. Not sure where she said that though!” 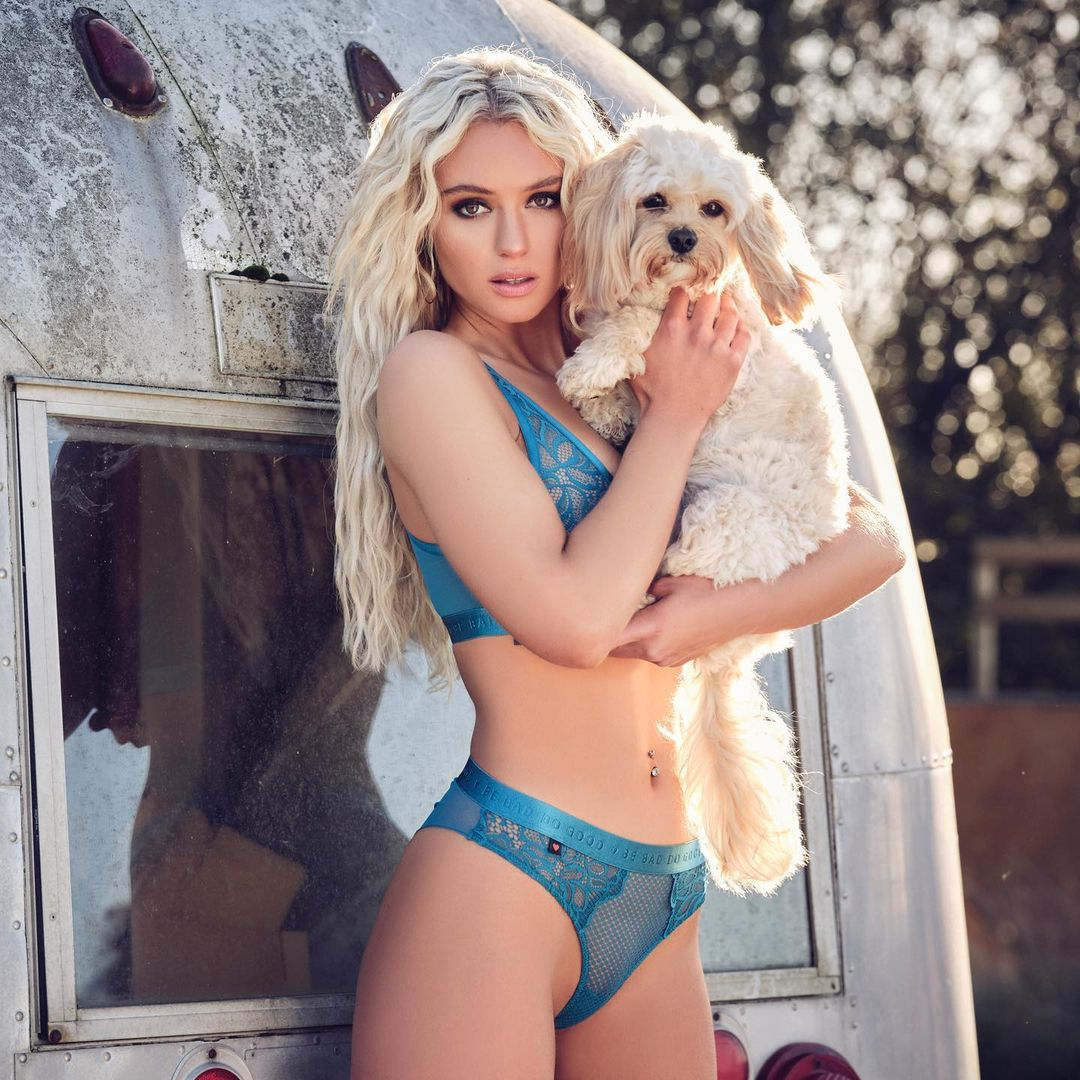 Lucie made the comments on an unearthed Instagram threadCredit: @annsummers

Irish star Yewande, 26, then took to Twitter yesterday in light of Lucie‘s remarks.

Dubliner Yewande penned: “You refused to call me by my name because it was too ‘hard to pronounce’ now you wanna say I bullied you!! Bullied”.

In light of her post, Amber Gill, who appeared on the same series as the pair and won with Greg O’Shea, came to Yewande’s defence.

The 2019 Love Island winner replied: “Na when she said can I call you ‘Y’ I said lol no you can’t, can I just call you ‘her’, you were peaceful in that exchange. It was me with the vim.” 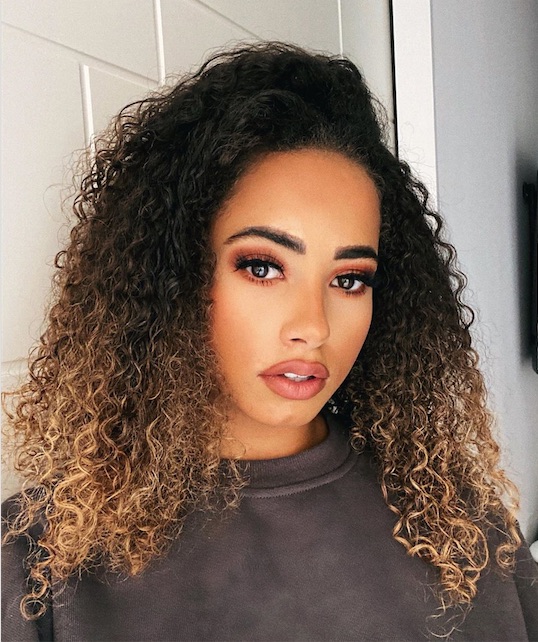 Yewande – who formed a close bond with Anna and eventual winner Amber Gill – was sent home when Anton Danyluk chose Lucie over her.

It appears the girls weren’t able to move on from the rift.

A year after leaving the villa, Yewande’s close friend Anna Vakili told Heat: “She [Lucie] unfollowed me, Yewande and Amy, and then a few weeks later she unfollowed Amber. 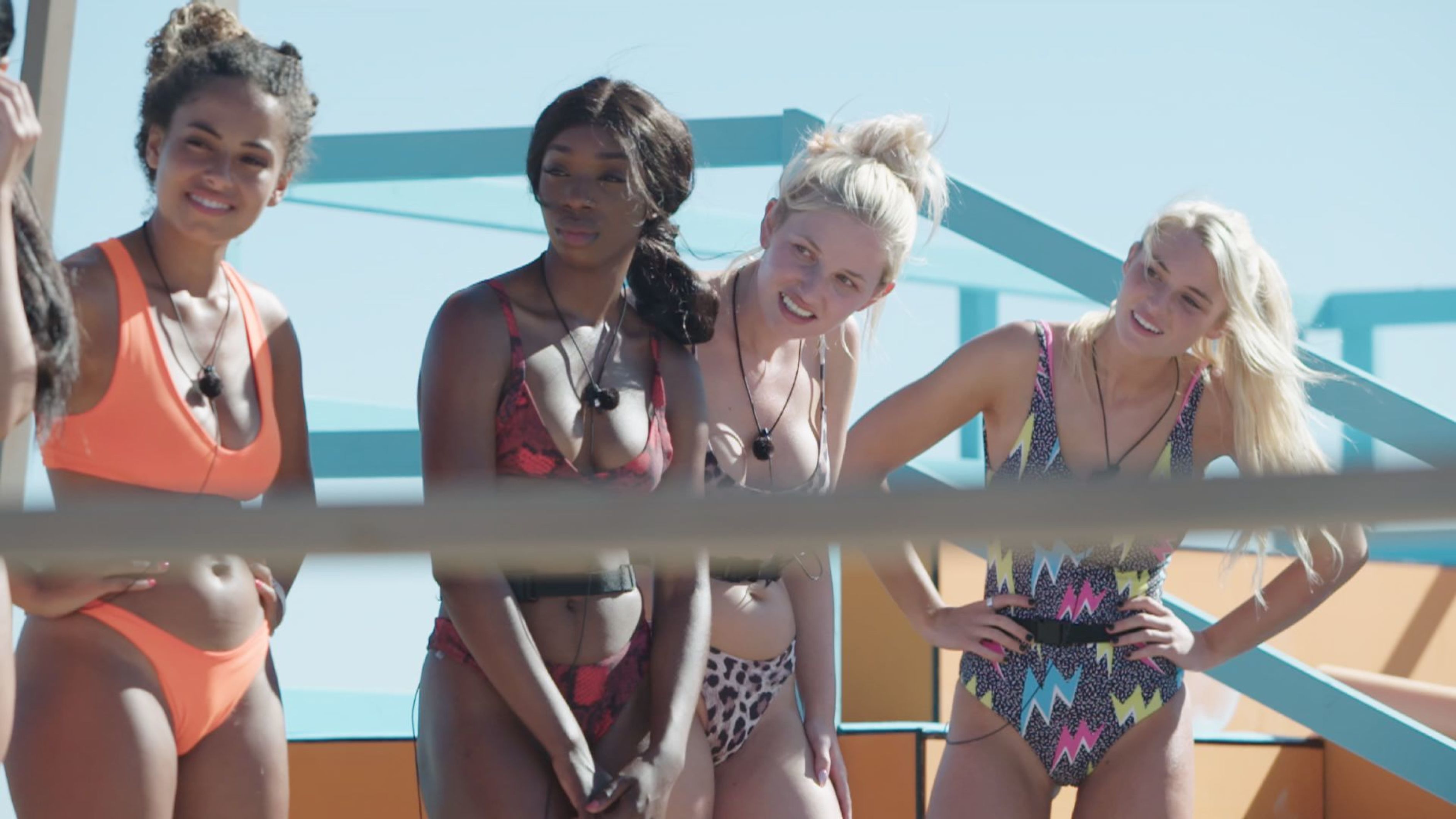 Amber, Yewande, Amy and Lucie on Love Island in 2019

Anna revealed Molly had snubbed Yewande from the guestlist for her PrettyLittleThing launch party – despite inviting Anna’s sister Mandi.

Molly-Mae also had run ins with Lucie who tried it on with her partner Tommy Fury in the villa.

She realised she had feelings for the boxer – and Molly-Mae was forced to fight for her man.