LONG Lost Family viewers were left in tears tonight as they heard the story of young parents Kevin and Phyllis who were forced to give up their five-week-old son against their will.

In 1974, the teenage parents were told to “take the bastard with you” as they were evicted from their flat. 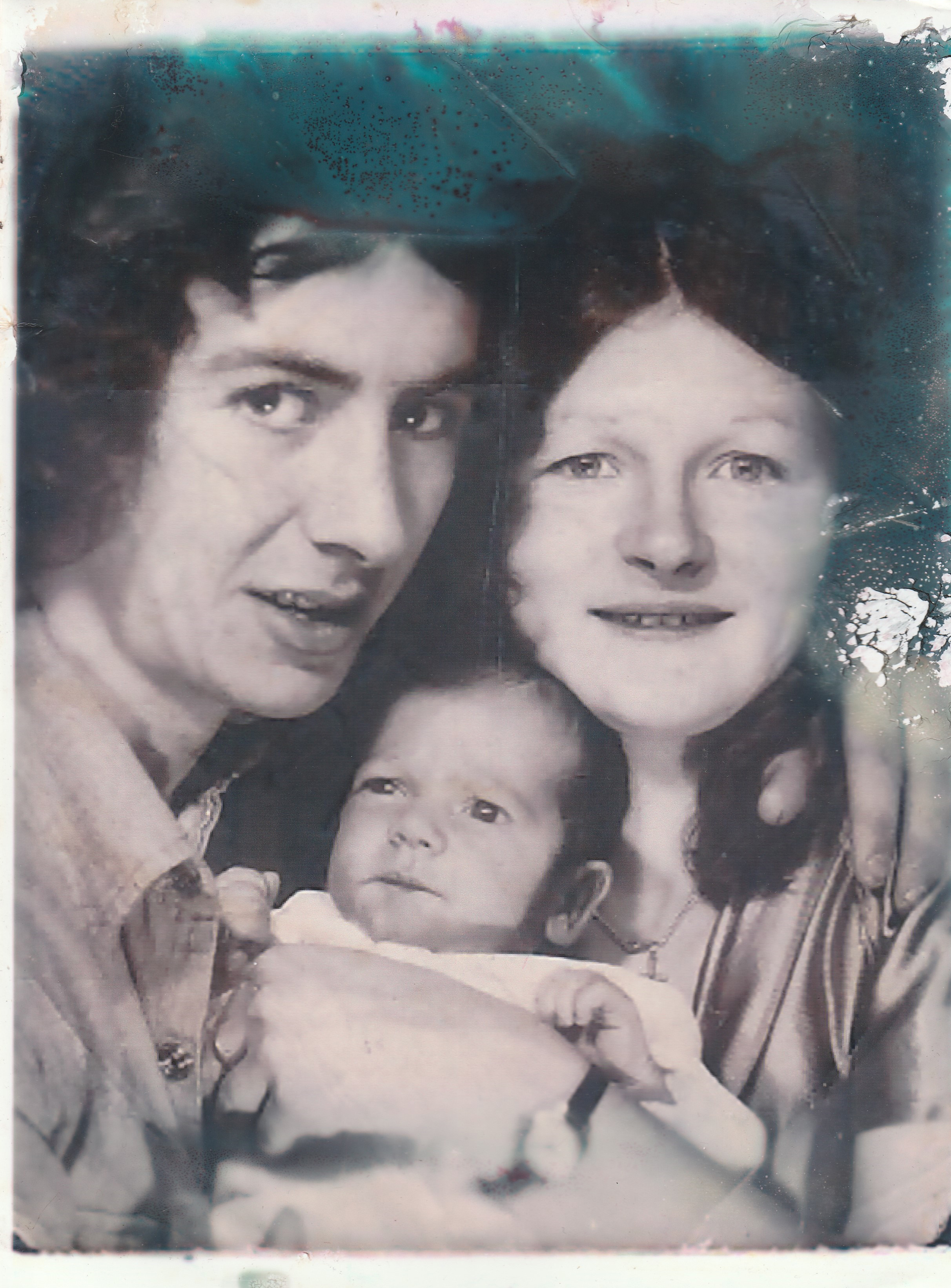 The Irish couple gave their newborn to a Catholic agency to look after while they found jobs and somewhere to live.

When they went back to court to reclaim their son five weeks later, they were told by the judge that the baby would be officially adopted by another couple who could “give him a better future”.

Kevin and Phyllis were powerless to do anything and their son was raised by a Spanish couple.

“It was very difficult having him, keeping him for five weeks and having to give him up but I thought we’d get him back again,” Phyllis said. 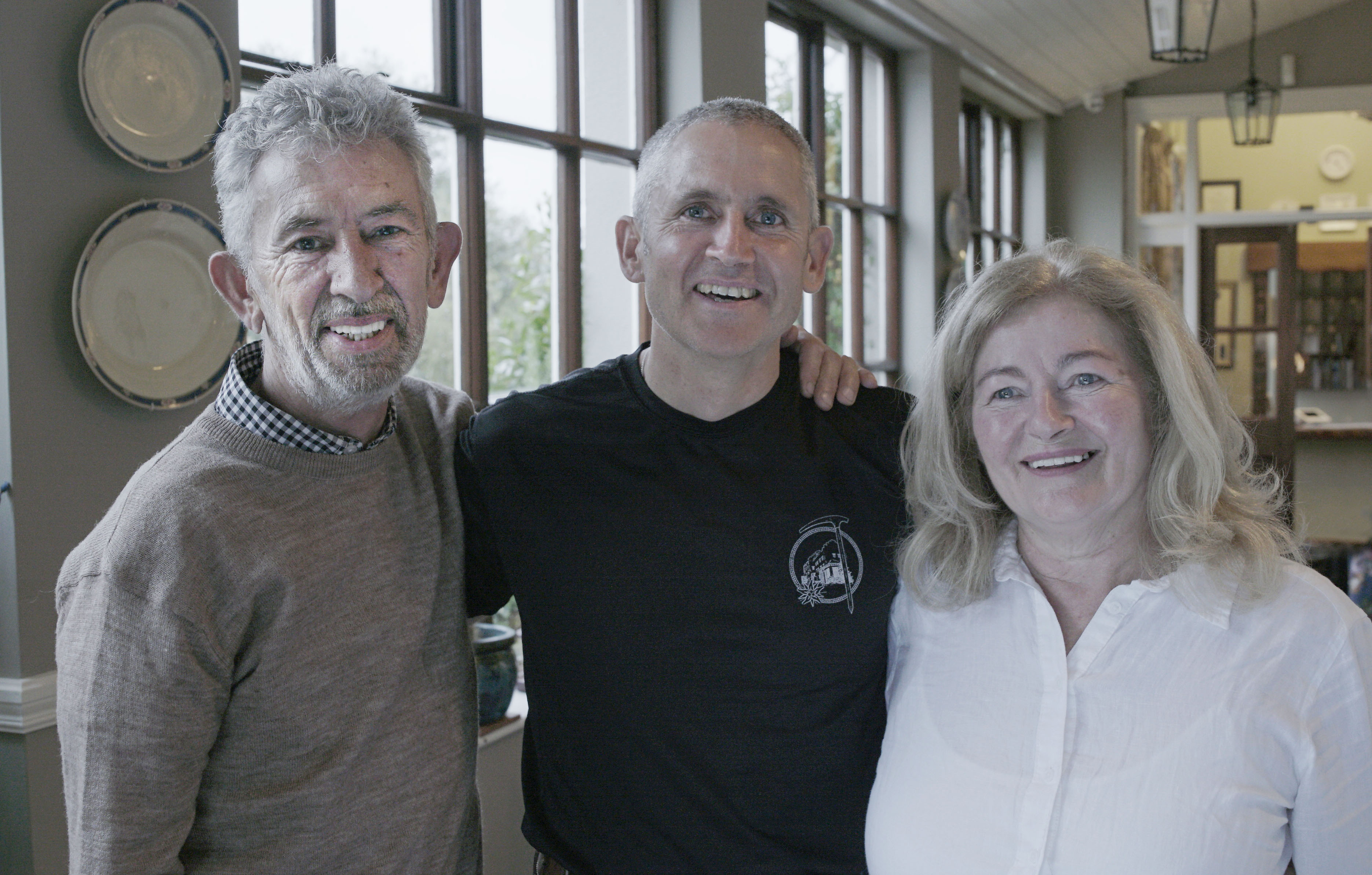 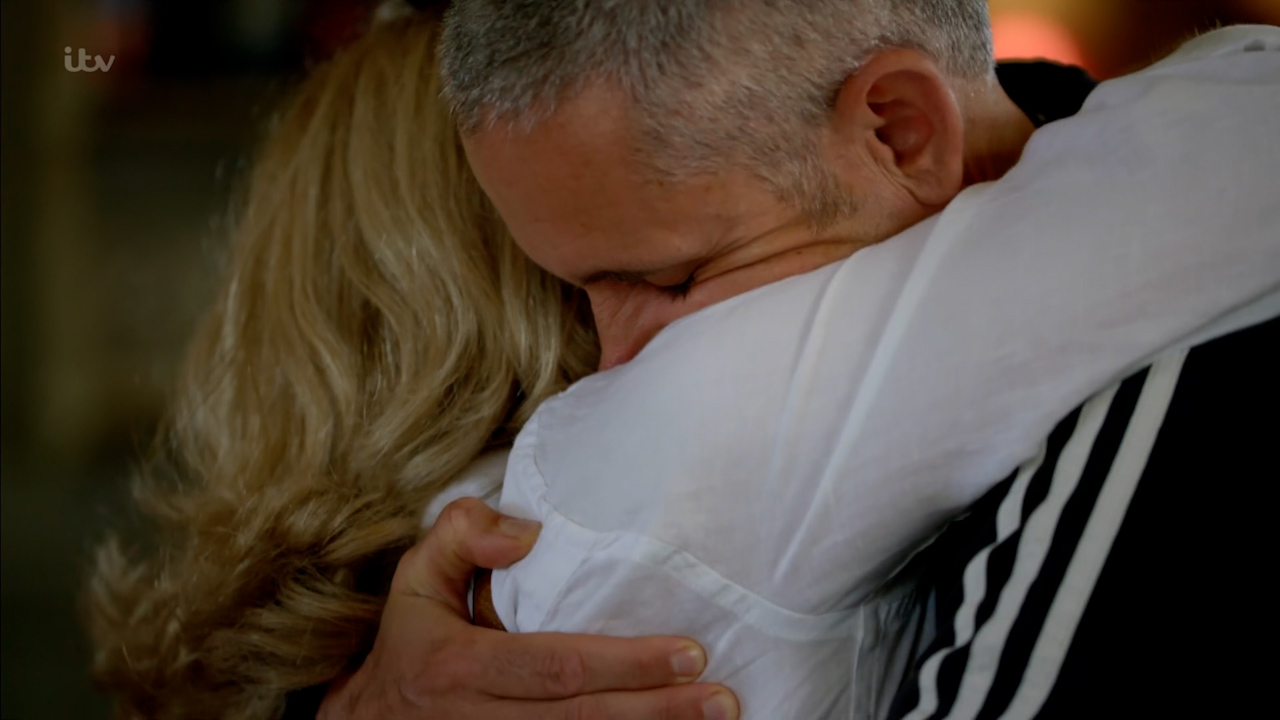 Phyllis was so happy to be reunited with her son after 45 years apartCredit: ITV

“They said he’s gone to a Spanish family and he’s happy and it’s the best thing.

“I couldn’t believe it I felt betrayed, devastated, it was horrible.”

Meanwhile, Ruben grew up thinking he had been “abandoned” by his birth parents.

“When I was young I always felt I’d been abandoned,” he told his mum during the tearful reunion.

“We fought for you, we went to court for you,” she sobbed.

Fans of the show were an “emotional mess” as they watched the scenes.

“Makes me cry every time,” one fan tweeted. 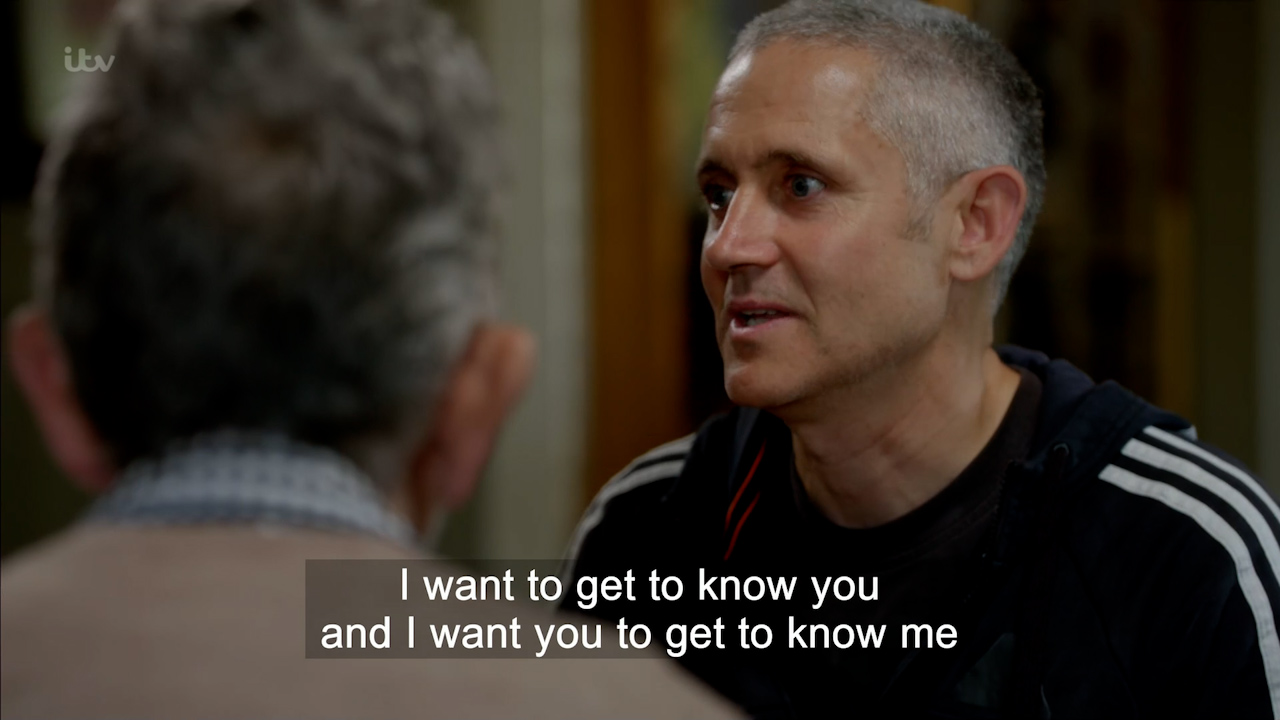 He now wants to get to know his parentsCredit: ITV

“It breaks my heart that these people’s lives are full of hurt & pain, normally because someone decides that they can’t keep their babies. I’m gobsmacked a judge chose not to give them back THEIR baby.”

“So emotional these beautiful people #longlostfamily thank goodness they’ve been reunited. Lots to catch up on and build on & a chance to learn a 2nd language for each of them,” another added.