A LOCATION, Location, Location couple have sparked outrage after moaning their £950k budget won’t get them their dream home. 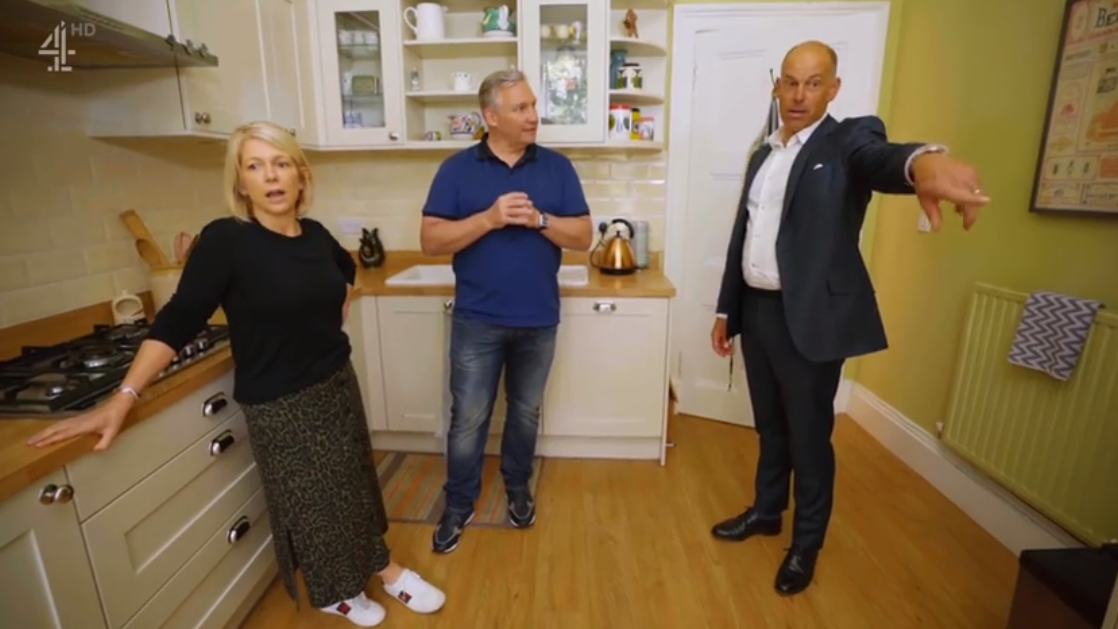 The couple had returned to Edinburgh after living in Hong Kong for 10 years and hoped to find their dream home.

They had an incredible budget of £950,000, £850,000 of which was in cash, and they wanted a four bedroom property in Stockbridge, which was their preferred area.

However the couple, who had two children, annoyed viewers after complaining their budget wasn’t enough to buy what they wanted, yet went on to say one house within their price range was “too big”.

After viewing an £825,000 flat, Zoe was seen sighing and moaning that their budget wasn’t going to be enough. 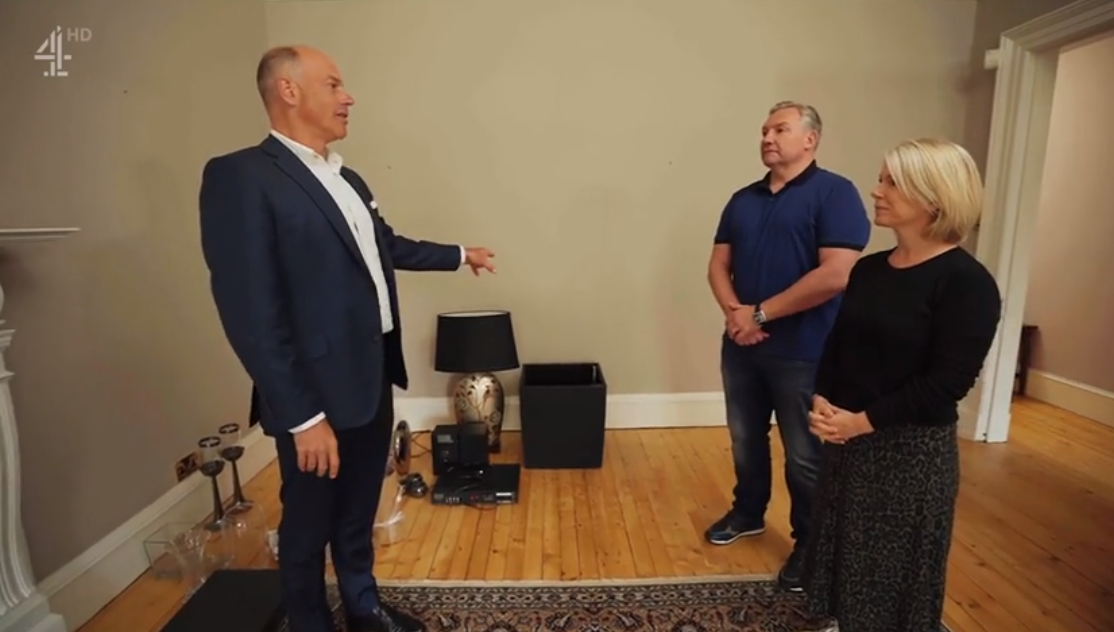 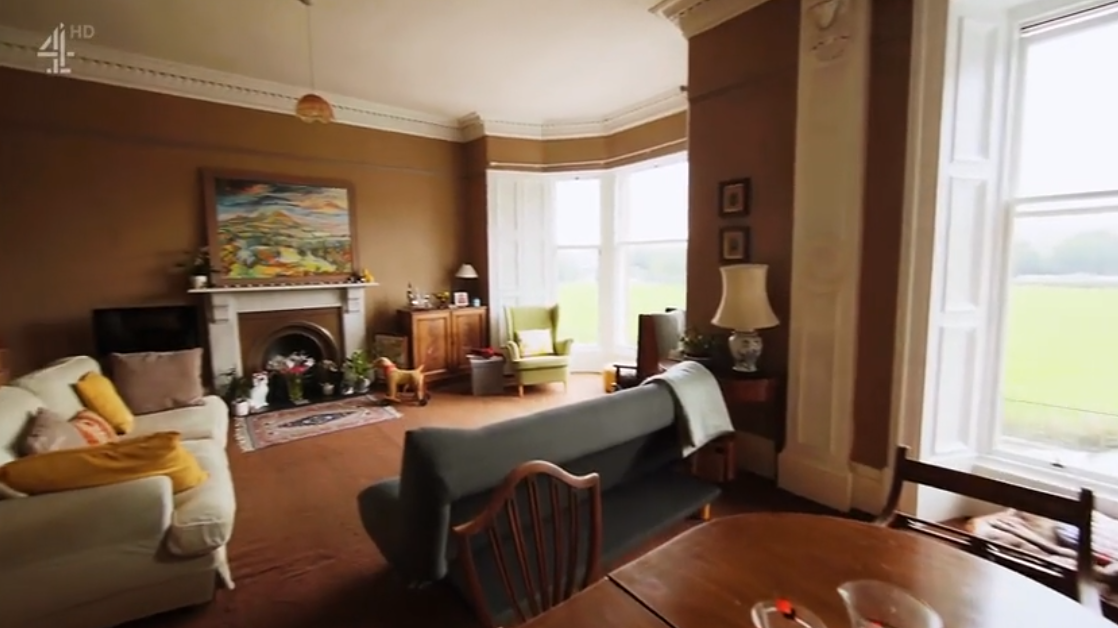 Phil showed them properties with plenty of character like they wanted 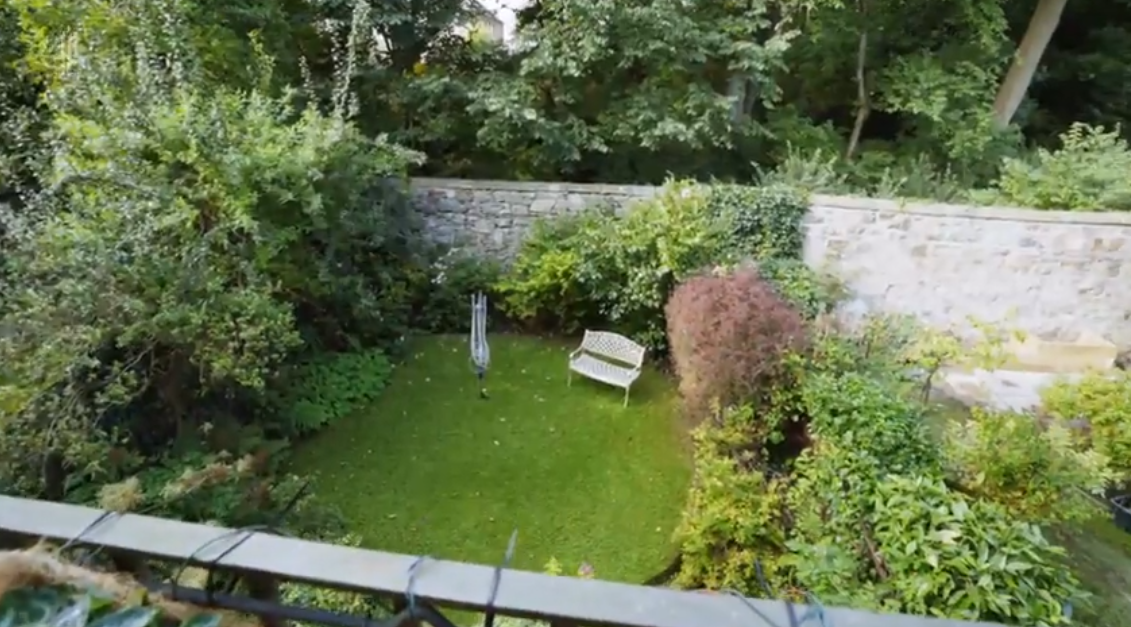 She said: “Do we want a house? The things we’re finding wrong with them is because they’re flats.

“It’s just because we don’t have enough money to buy what we want.” 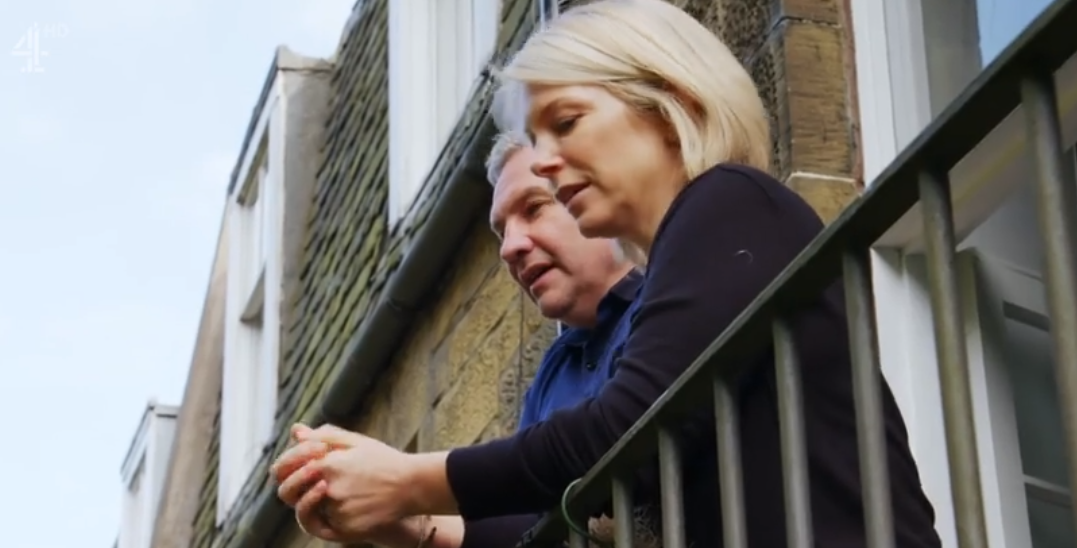 The couple said they would prefer a house 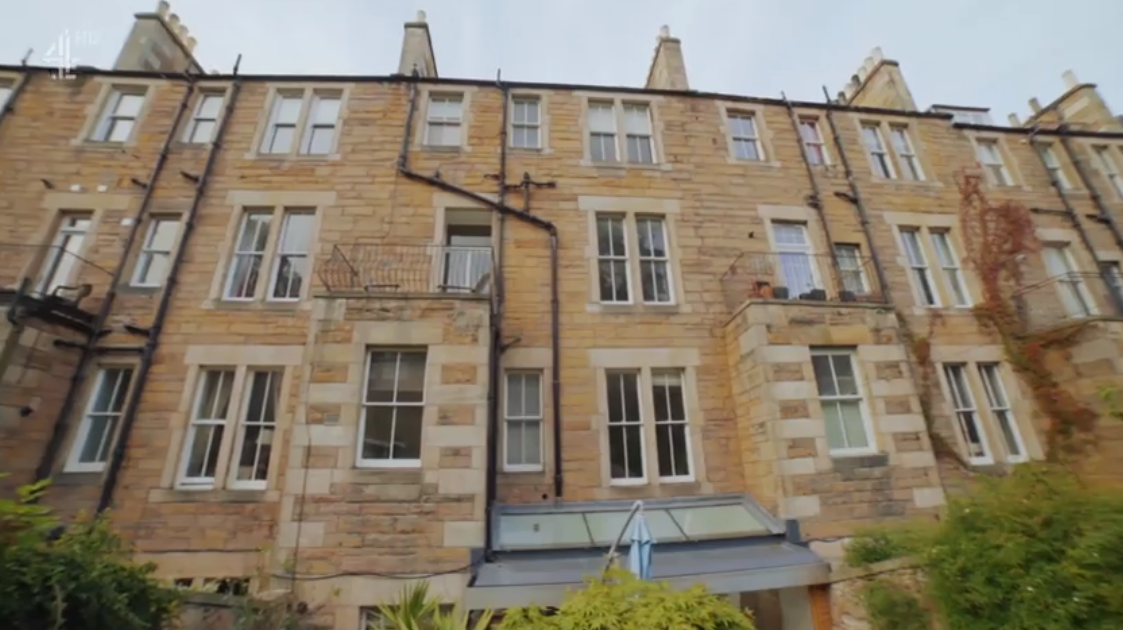 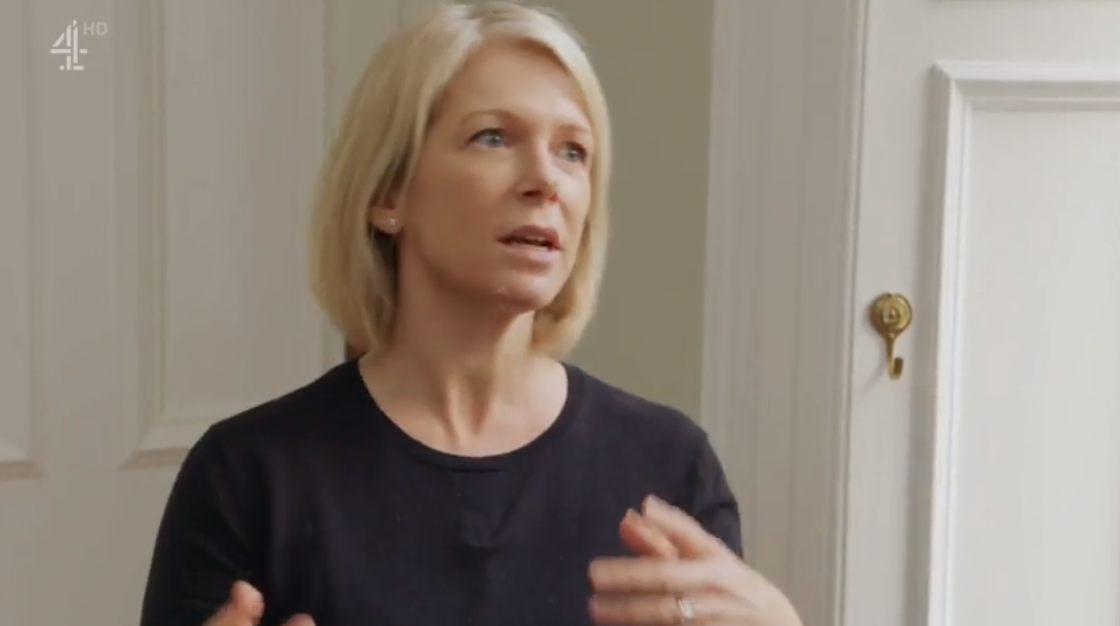 A third tweeted: “Don’t you ever do any episodes for joe average with a normal budget. Say under 200k.. I mean £850k cash!! Seems to of become a show for flamboyant rich a****”.

Phil then showed them a property set over three floors with plenty of character and five bedrooms.

But Zoe said: “‘It’s not necessarily too big, it’s maybe about how you use the room but it’s a bit like jeepers, do I need this much house in my life?

“It’s an amazing house. It’s almost too much space, you know?”

One viewer vented: “Now there is too much space – FFS!” while another added: “Too much space!! WTF!”

In the end, Phil found them a four bedroom Victorian end of terrace house which was on the market for offers over £650,000.

The couple put in an offer of £625,000 as there was work needed to be done and they were delighted when it was accepted.