LIVERPOOL’S Champions League clash with RB Leipzig is likely to be moved to a neutral venue, according to reports.

The coronavirus pandemic has meant the German government have enforced flight restrictions from the UK until February 17. 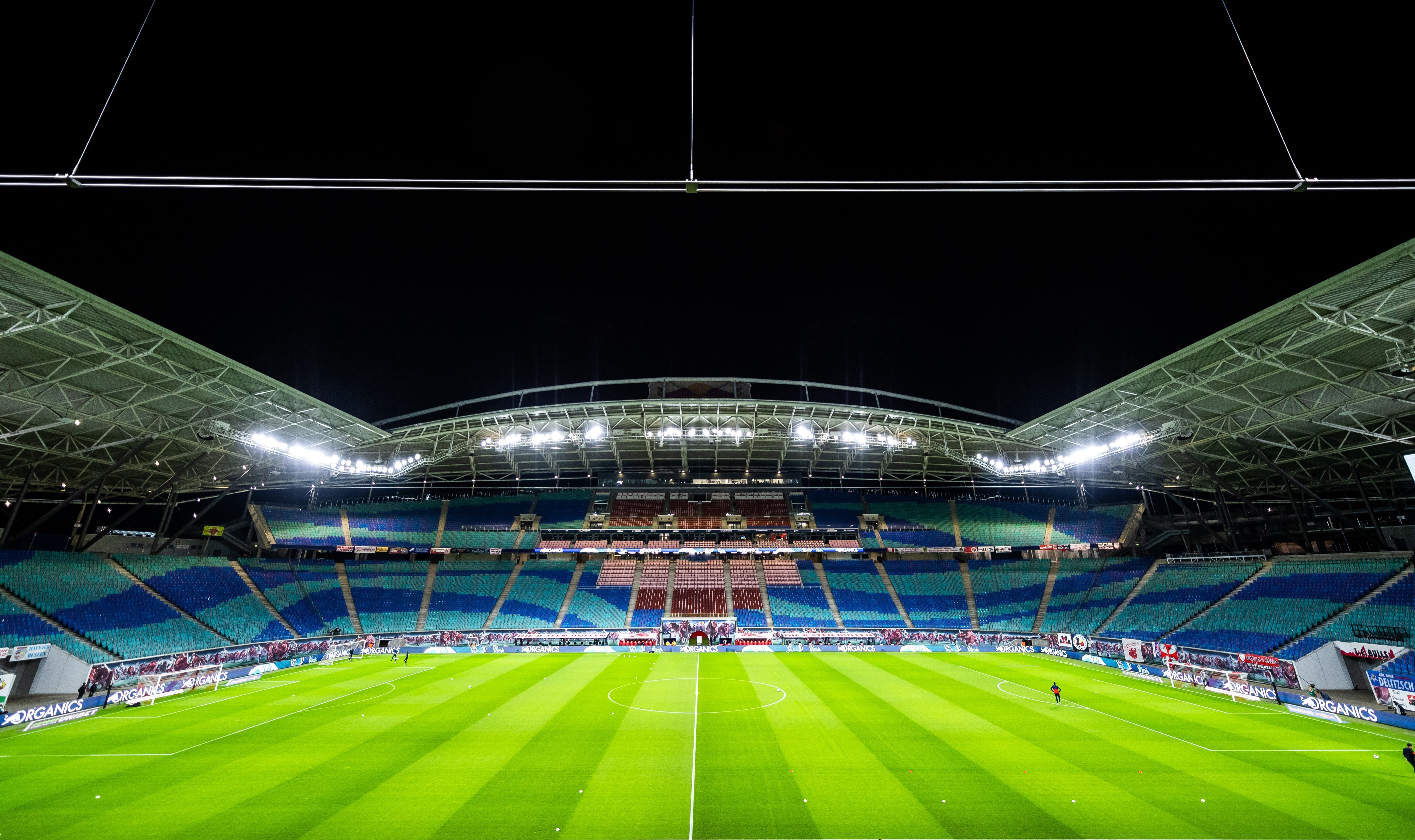 RB Leipzig may not be able to host Liverpool in the Champions LeagueCredit: Getty Images – Getty

Jurgen Klopp’s side are due to play the first-leg on their Champions League round of 16 contest on February 16.

And the Liverpool Echo write how a neutral stadium may be an option if the Reds don’t receive special permission to make the trip.

That could obviously benefit Liverpool if their opponents aren’t playing inside their own stadium.

But another option could be reversing the fixtures so Liverpool host Leipzig later this month before travelling to Germany for the second-leg on March 10.

However that could prove to be a disadvantage for Liverpool if they have to give up their home advantage for the second leg.

Arsenal’s Europa League clash with Benfica is also likely to be moved to a neutral ground.

Portugal is one of the countries on the red list, meaning if Arsenal travelled to Lisbon the group would be quarantined immediately for ten-days on their return. 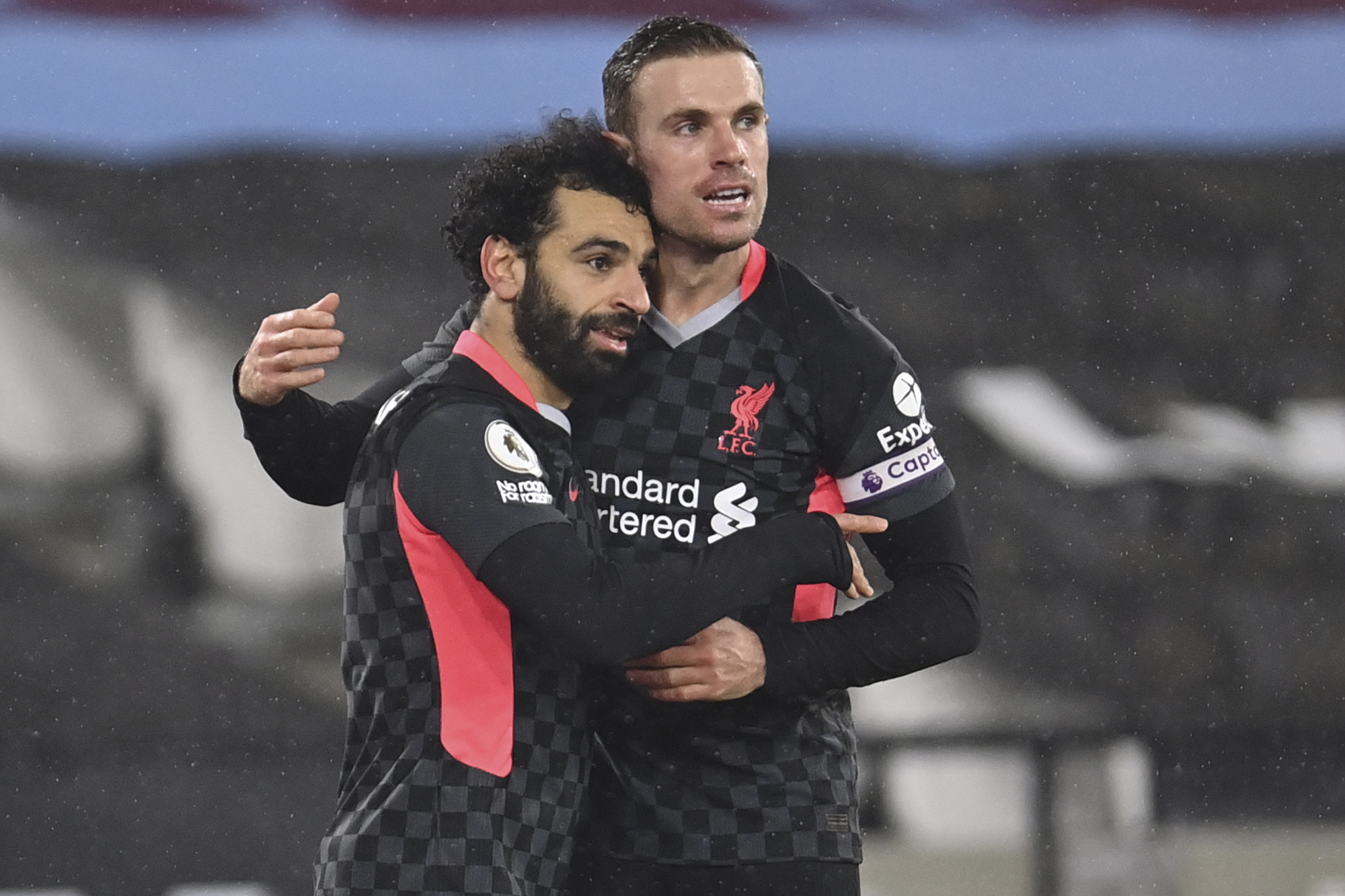 The contest could see the first-leg being played inside a neutral stadiumCredit: AP:Associated Press

And SunSport has confirmed there is NO elite sport exemption to sidestep the rules – and it is unlikely that situation will change any time soon.

A government source said: “The rules are clear given the gravity of the public health situation.

“It is for the football authorities to consider appropriate plans for fixtures and events – national governing bodies are aware of this.”

The best independent music venues around the UK