CHELSEA travel to Manchester City in their next Premier League game as they look to secure a top four place.

The Blues are up against it as they look to make it two wins in a row over City, who are looking to wrap up the Premier League title. 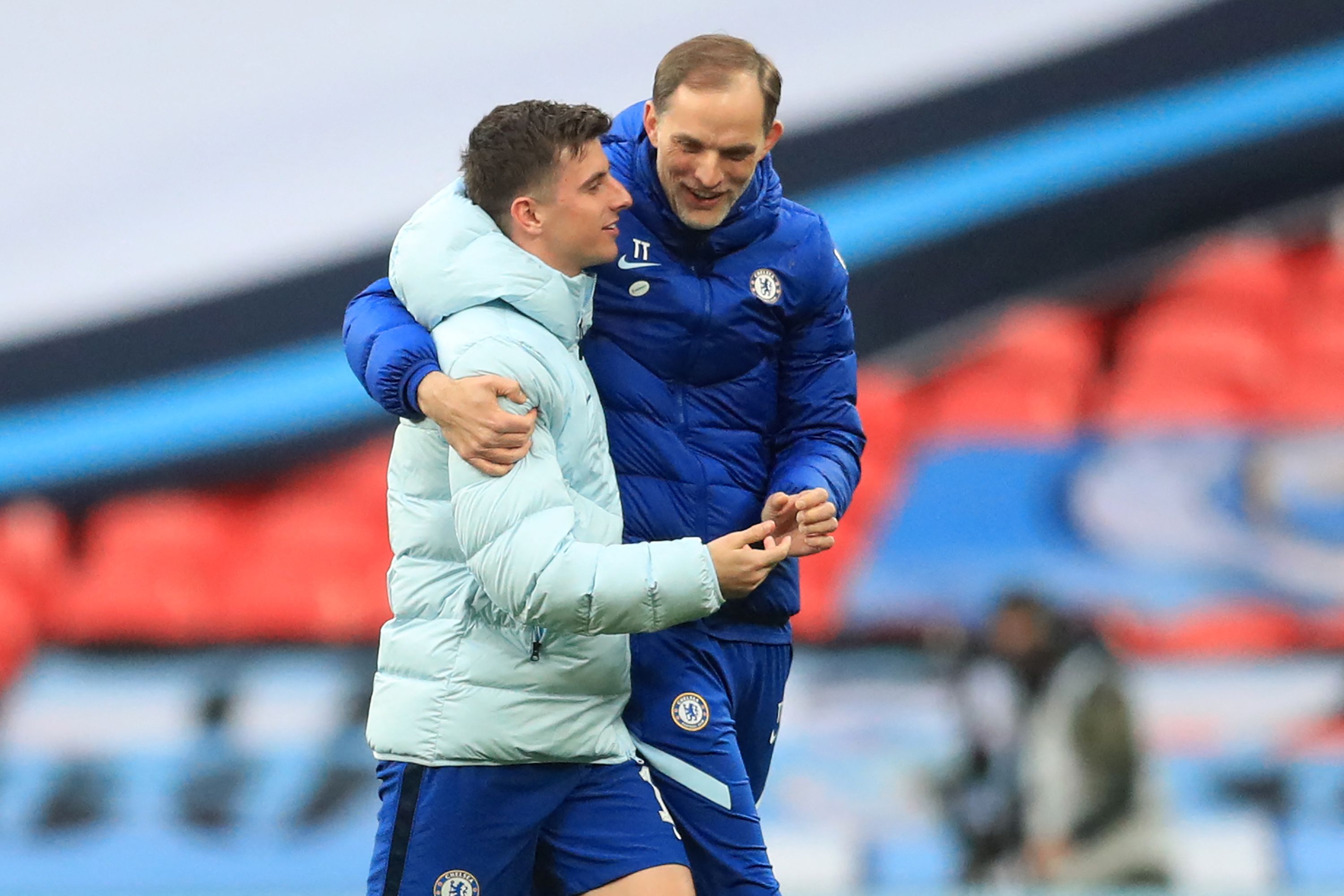 What time does Man City vs Chelsea kick-off?

John Stones will miss the Chelsea game as he is serving the final match of his three-game suspension.

Other than that, Pep Guardiola doesn’t have any injury concerns, with Aymeric Laporte likely to step in for City.

Oleksandr Zinchenko may be rotated out of the XI in favour of Benjamin Mendy.

Chelsea star Mateo Kovacic is still out with a thigh injury and will miss the City clash.

Jorginho and Kante should continue in midfield for the Blues.

Reece James could come back into the fold after Cesar Azpilicueta’s tiresome 90 minutes against Real Madrid in midweek.

*Odds courtesy of Paddy Power and correct at time of publication.