LITTLE Mix look almost unrecognisable after The X Factor released unseen footage of the band before they were famous.

Jesy Nelson, Perrie Edwards, Leigh-Anne Pinnock and Jade Thirlwall shot to fame when they won the eighth series of the ITV show in 2011. 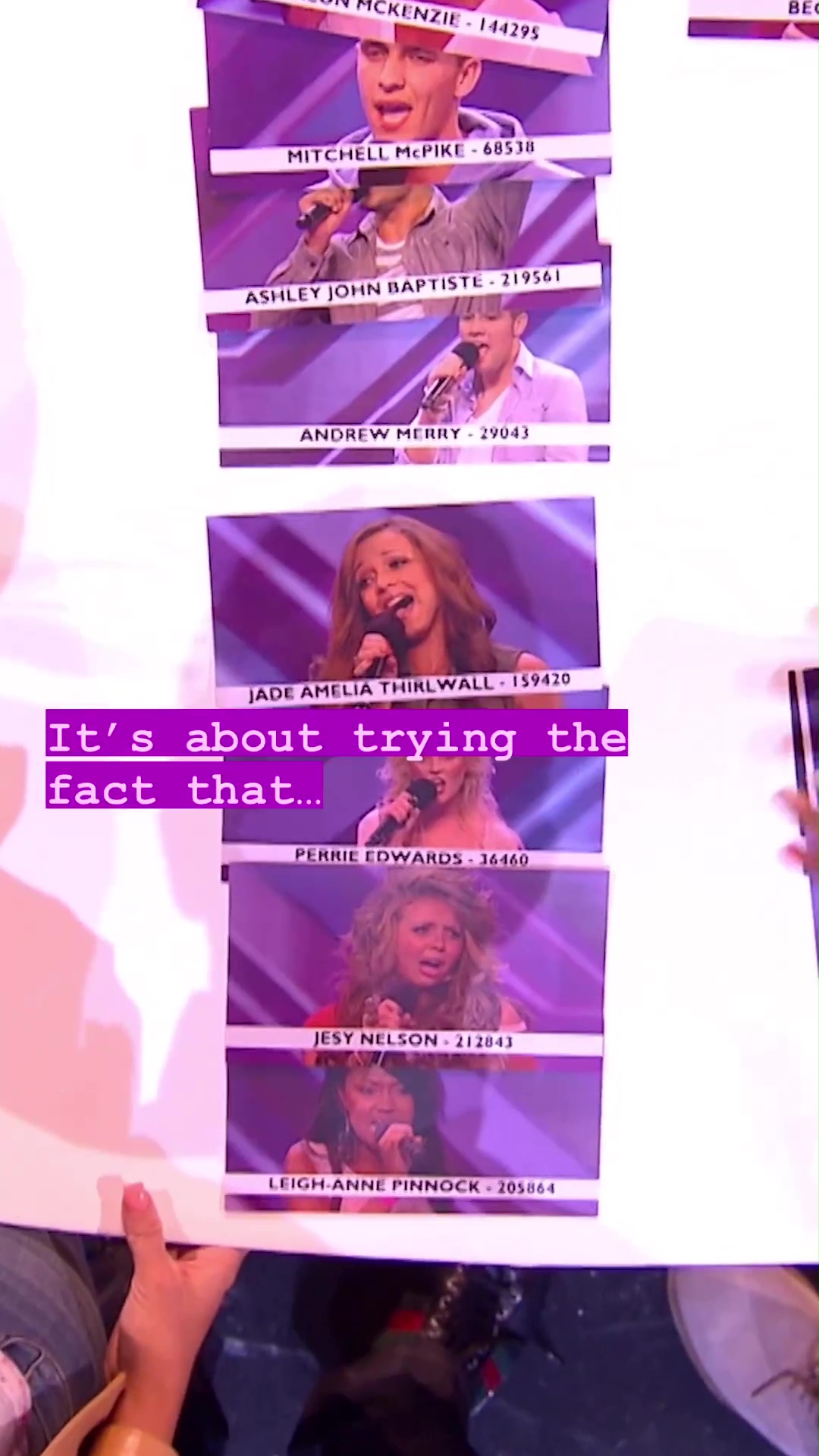 Little Mix look totally different in unseen footage from The X Factor back in 2011Credit: Instagram 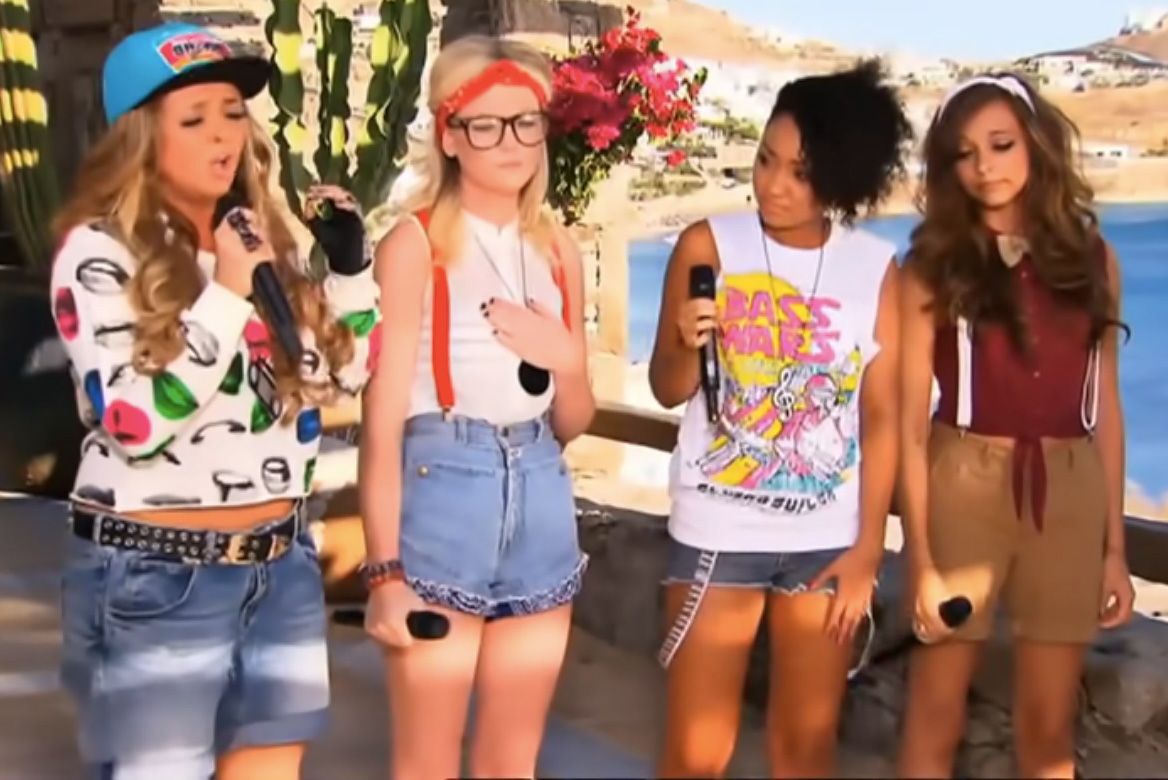 The girls were put together during their time on the showCredit: ITV 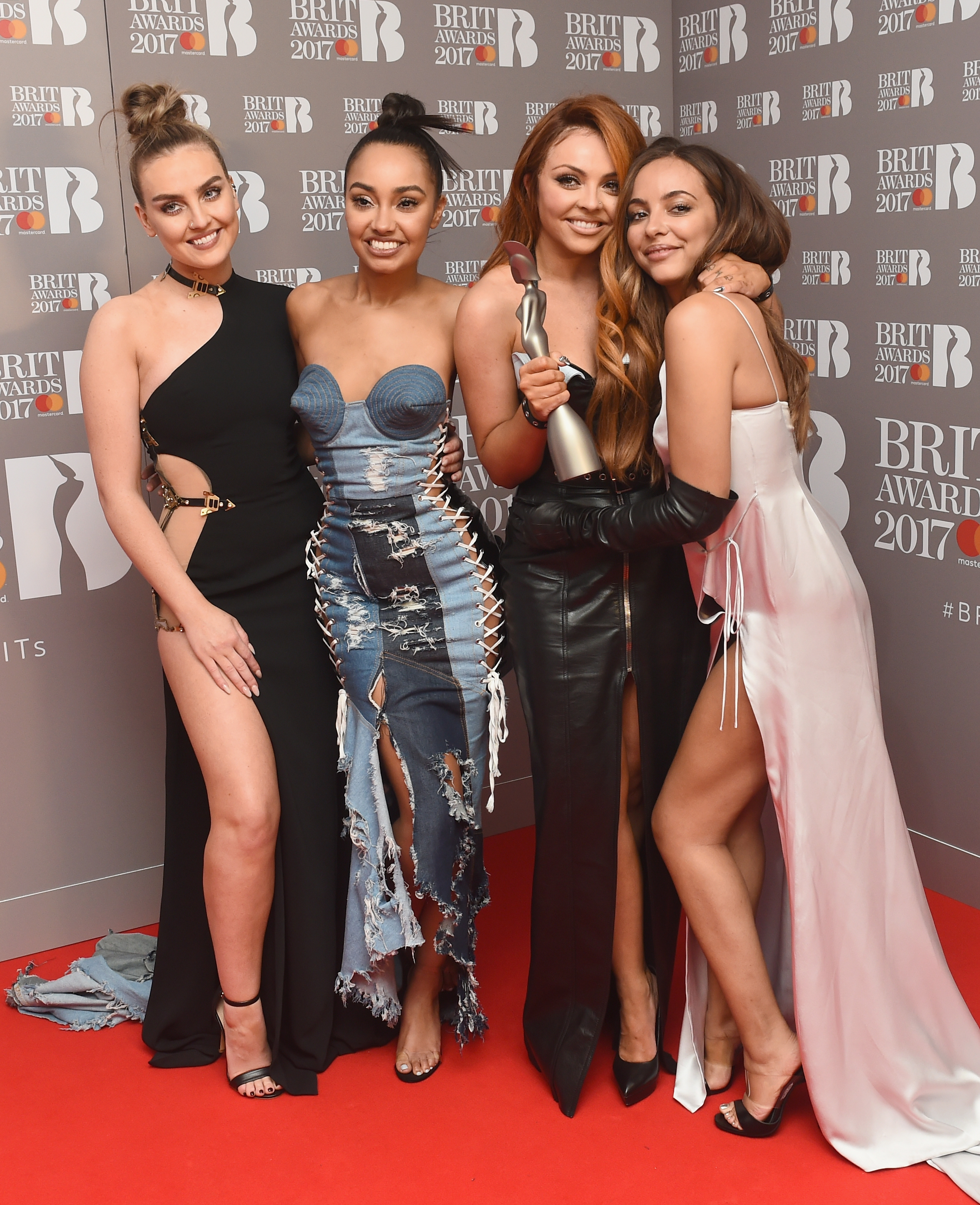 The girls auditioned individually, but judges Louis Walsh, Gary Barlow, Kelly Rowland and Tulisa decided to put them through as a group.

Little Mix managed to beat Amelia Lily and Marcus Collins to the top spot and went on to become one of the most successful UK girl bands of all time.

In a video posted by the show’s official Instagram account, they shared what went down while they tried to form group on the programme.

At the start of the video Kelly placed a picture of Jade, Perrie, Jesy and Leigh-Anne together. 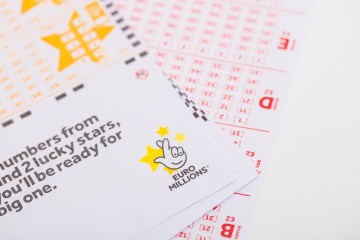 She said: “That is strong vocally.”

“It’s about being the next generation and discovering something new.

“And this one [Leigh-Anne] just completely has this nice soft texture that fills it all in..”

A worried Louis asked: “Are they going to gel at this last moment?!”

Kelly said: “Yes they will. I will make certain of it!”

Little Mix were mentored by Tulia throughout their stint in the competition and became the first group to win the show.

Over the years they have released six successful studio albums and had seven incredible tours.

After nine years together, Jesy decided to leave the band in 2020.

The star has been busy working on her solo career since.

Back in May the rest of the band couldn’t contain their tears at their final concert before going on an indefinite hiatus.

Leigh-Anne, Perrie  and Jade brought the house down during their penultimate gig at London’s O2 Arena.

They are now focusing on their own careers. 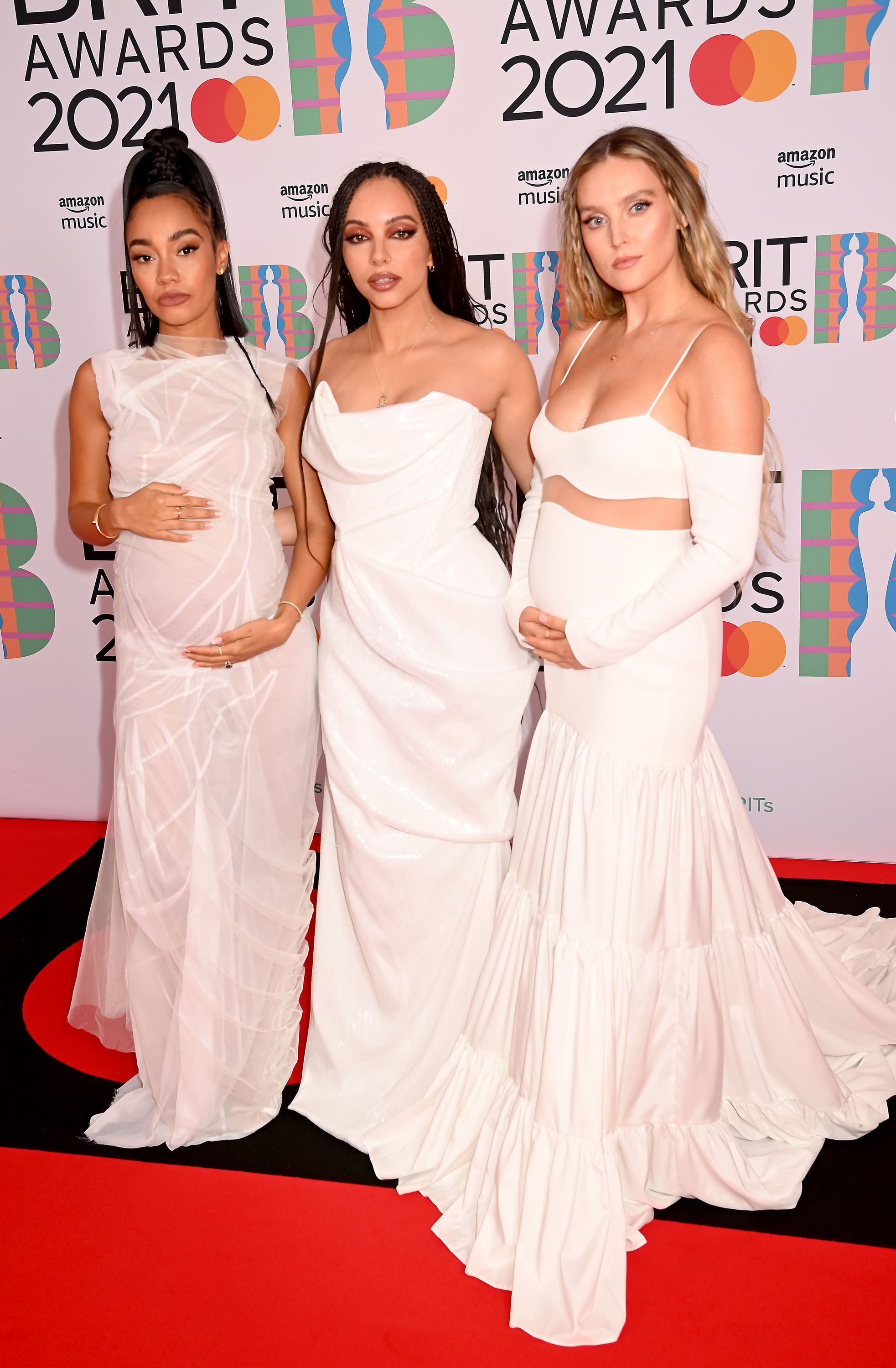 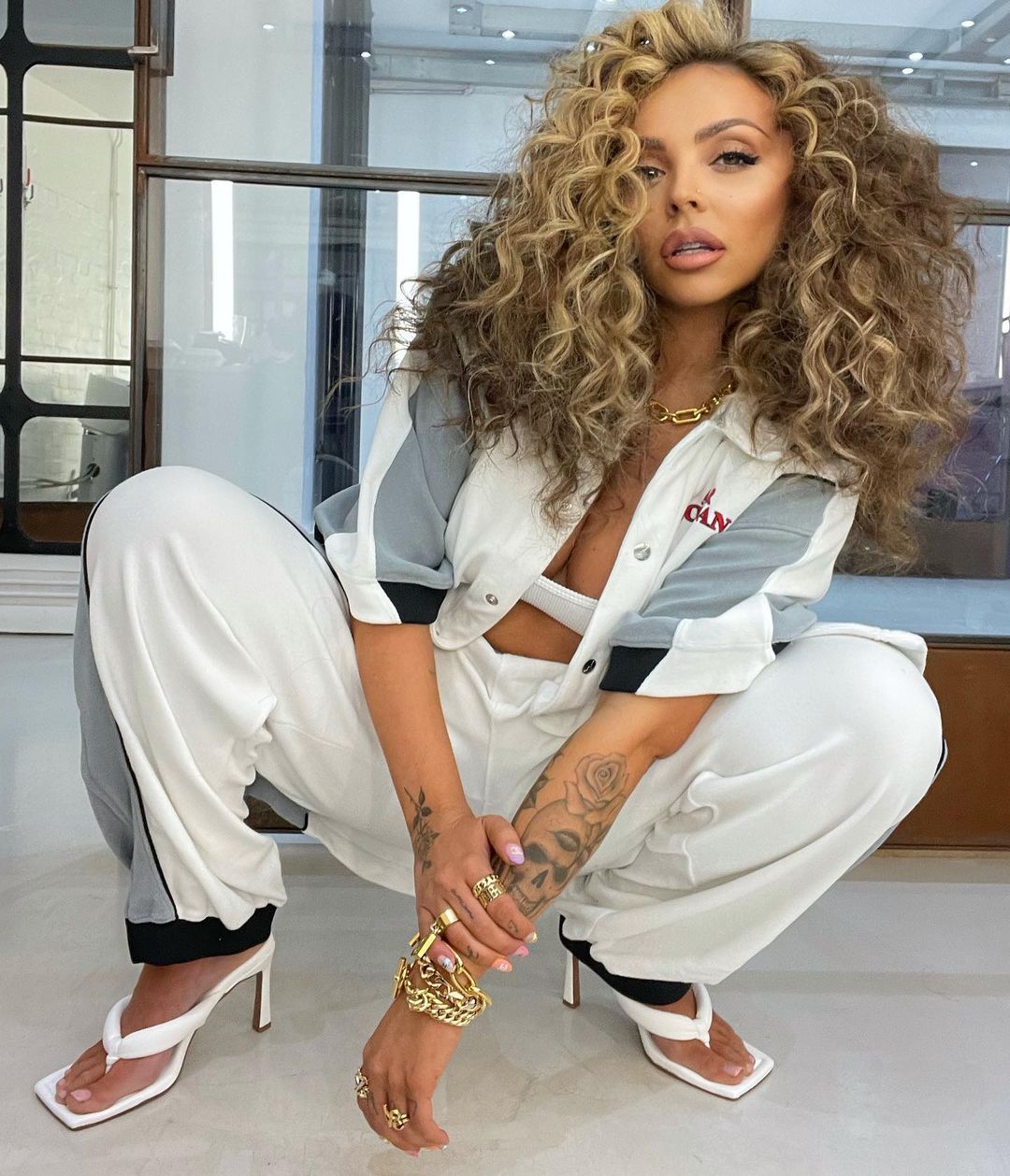 Jesy has been focusing on her solo careerCredit: Instagram