A BOY watched as his parents were allegedly shot dead by a neighbour who claimed the father had an affair with his wife, it was reported.

Gonca Peksen, 39, and Abdullah Kocak, 40, were allegedly killed by Ozkan Can in front of their house as they returned from the market in the Turkish city of Konya. 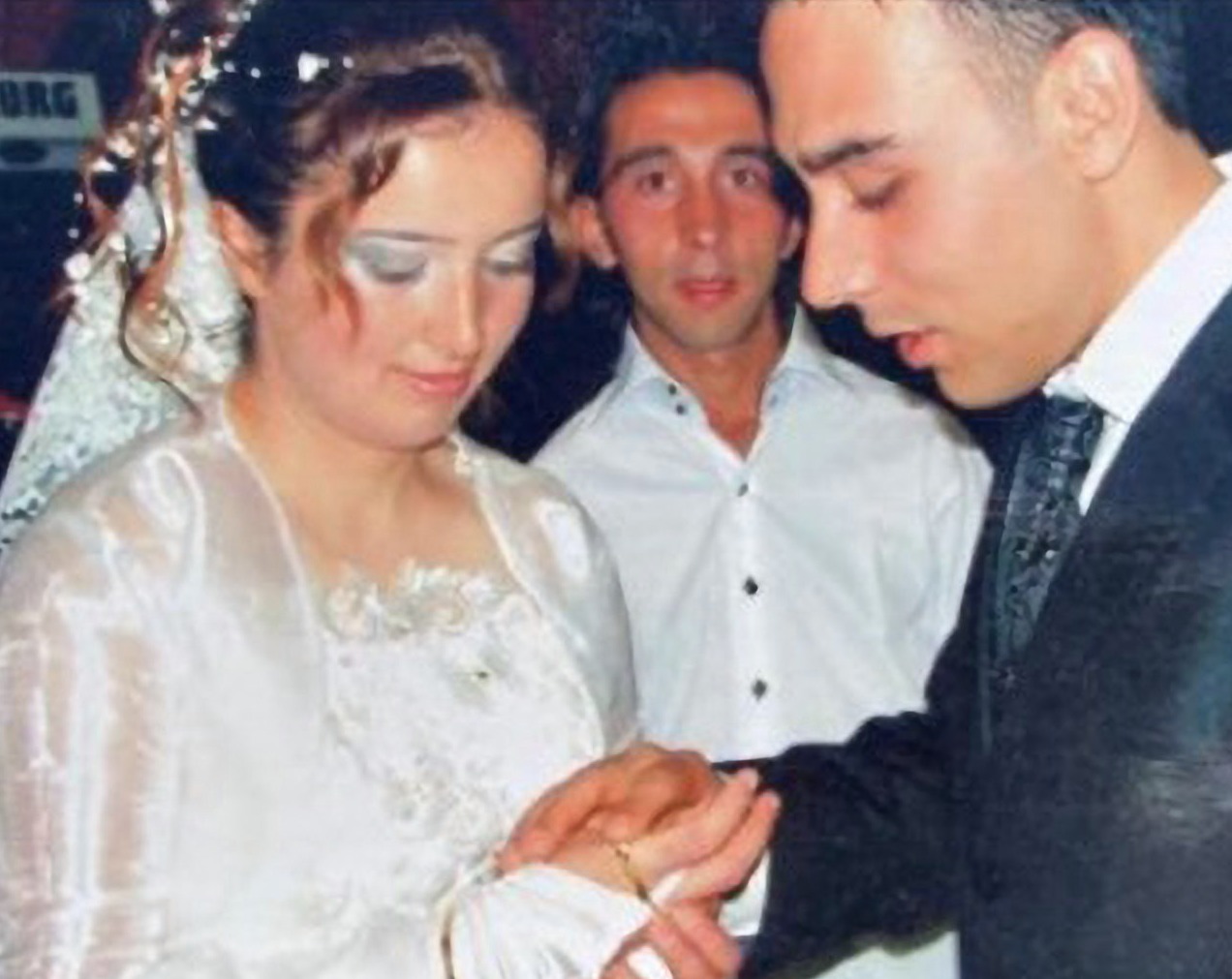 Gonca Peksen and Abdullah Kocak were killed in front of their houseCredit: Newsflash 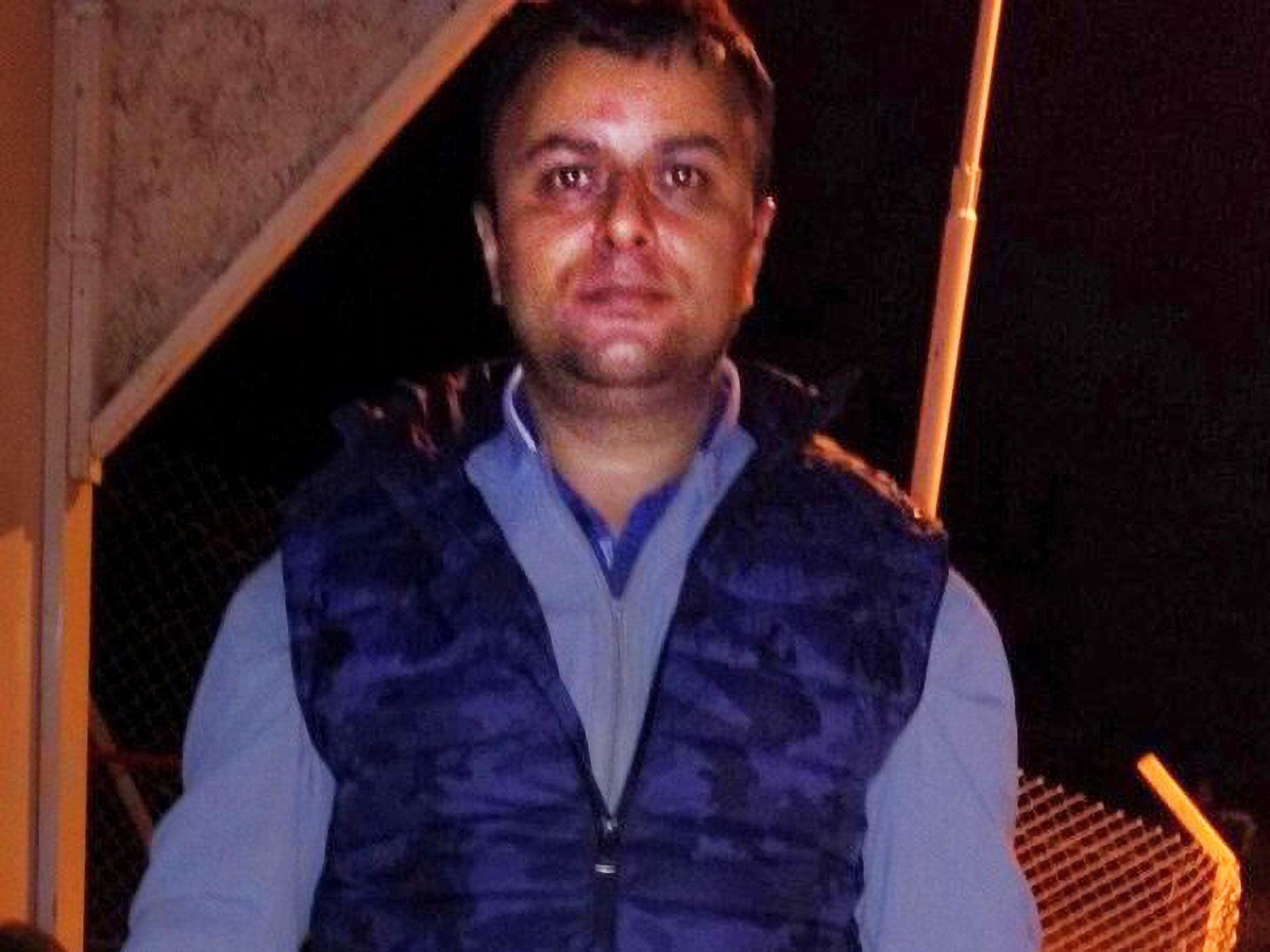 Ozkan Can is accused of shooting dead his two neighboursCredit: Newsflash

The couple’s 11-year-old son, Ismail Mete Kocak, witnessed the murder of his parents while looking out of the window of their house, Hurriyet reports.

The youngster still believes his parents are only injured as family members do not have the heart to tell him the truth about the January 21 killing.

Ozkan, who has since been arrested, claimed that his ex-wife, identified as Nadire T., had an affair with Abdullah about a year ago.

Ozkan said he got divorced from his wife after he discovered indecent photos she sent to her lover, his neighbour, local media reports.

But after getting divorced, Ozkan and Nadire decided to get back together again. 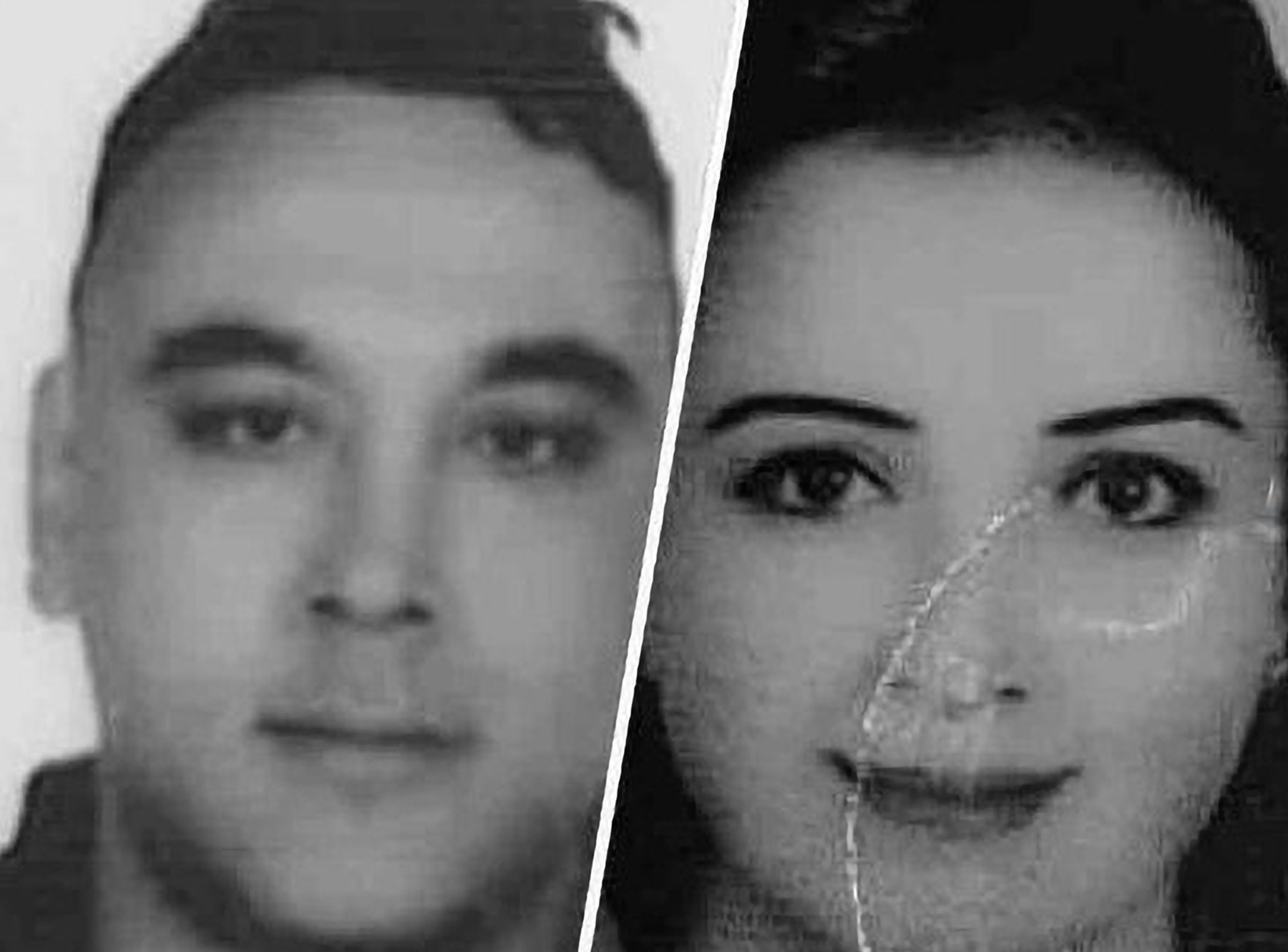 Abdullah’s family denies the allegations and said he and Nadire were just childhood friends.

In his first statement, Ozkan reportedly confessed to the murder, claiming that he came across his neighbours and they got in an argument and started insulting his ex-wife.

Ozkan was quoted as saying: “I couldn’t bear them insulting my wife. I shot them both with my licensed pistol.”

Ten bullets were removed from Abdullah’s body and five more from Gonca’s.

The little boy has been taken into protection by the Social Services Directorate.

His uncle Aziz Kocak said: “My poor nephew is an orphan now. He thinks his parents are injured and still in hospital and that they will return.

“We couldn’t tell him they were dead.”

What time is the Light a Candle event tonight?

I live in a huge mansion but I hate spending money