WALES are considering a dramatic recall for Jamie Roberts for Saturday’s clash with Scotland – with Liam Williams set to return to the fold.

And Wayne Pivac’s side have admitted they are out for revenge against Gregor Townsend’s men. 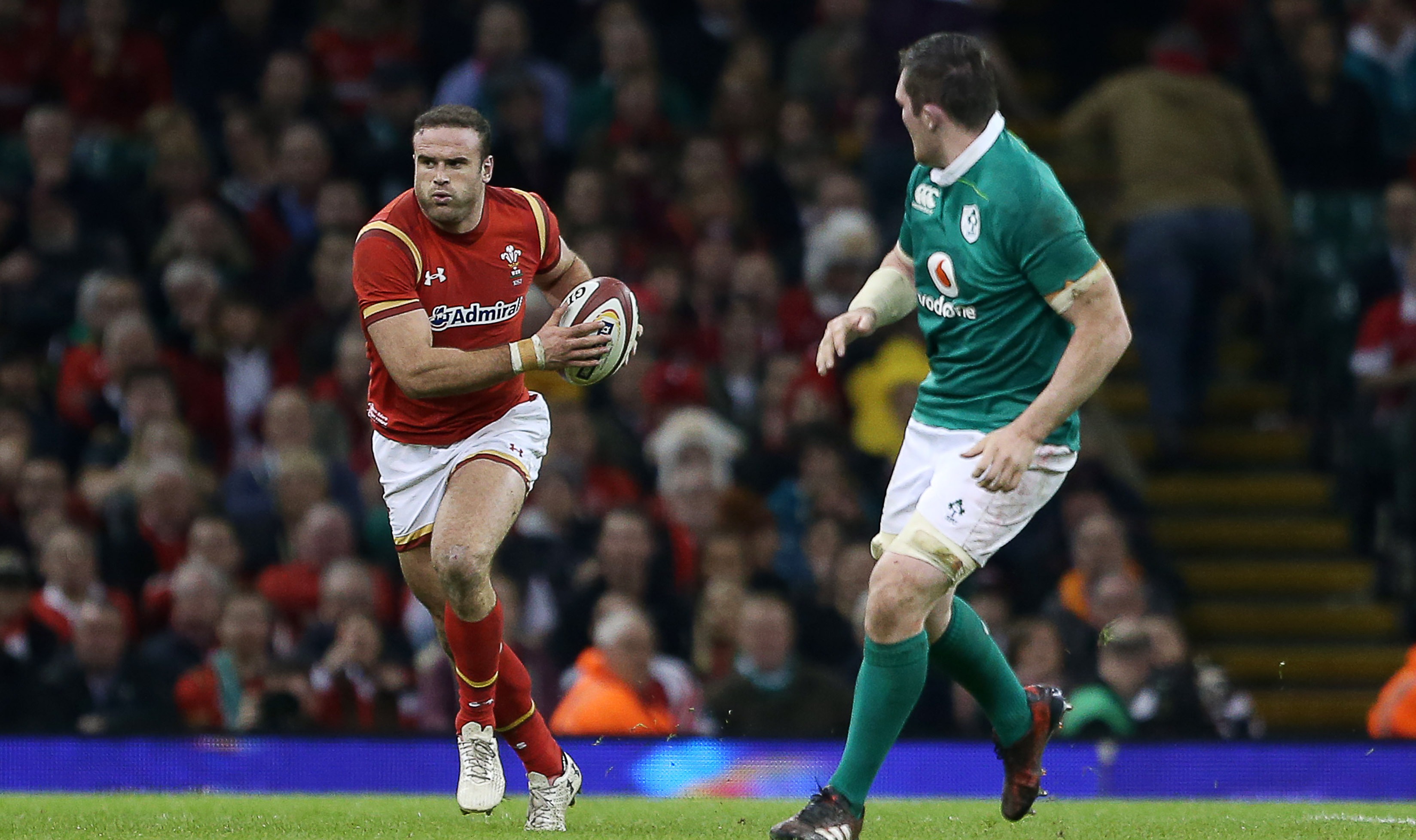 Jamie Roberts is in line for a shock Wales recall having not played in a red jersey since 2017Credit: Rex Features 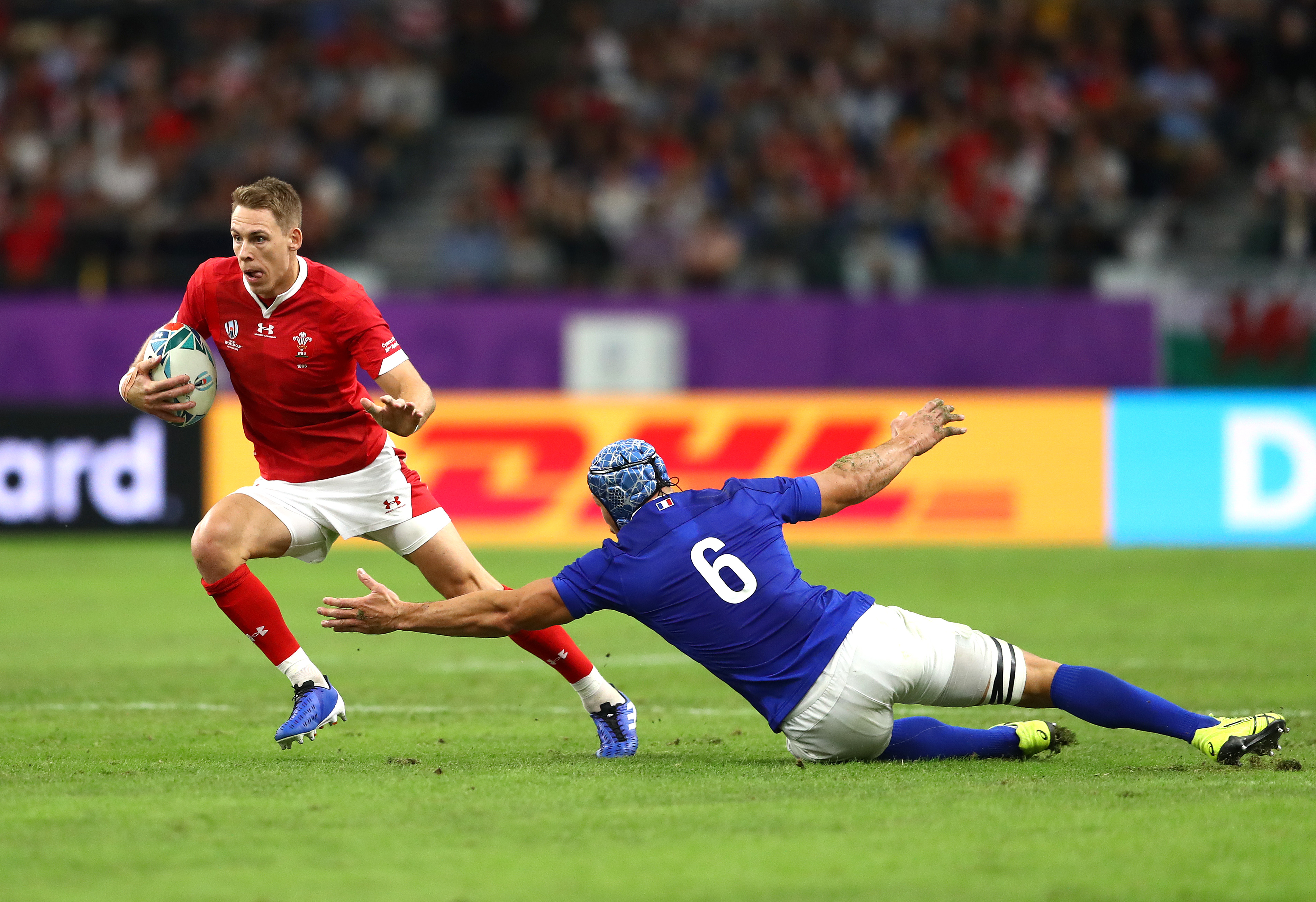 Liam Williams will be allowed back into the fold after a suspension for a red card while playing for ScarletsCredit: Getty Images – Getty

Head coach Pivac saw Wales edge past 14-man Ireland to record a much-needed win, but it came at a cost with four players suffering serious injuries.

Dan Lydiate (knee) Johnny Williams and Hallam Amos (both concussion) and Tomos Williams (hamstring) are all out of the trip to Edinburgh.

Pivac has an injury crisis at centre with Johnny Williams and Jonathan Davies on the sidelines and doubts over George North (eye) and Nick Tompkins (shoulder).

It means the 34-year-old Roberts – a qualified doctor, who hasn’t played a Test match since 2017 – could come back into the fold.

Pivac will have Liam Williams available for Scotland after completing a suspension.

Wales will confirm the seriousness of their injured players and any new call-ups today.

Pivac’s side struggled to beat an Ireland side who had Peter O’Mahony sent off in the first half and their next challenge is a Scotland team who claimed a famous win over England in round one.

Wales were beaten at home by Scotland for the first time in 18 years in the final round of the 2020 Six Nations.

Asked if they owe Townsend’s men one, prop Wyn Jones was clear.

The man of the match against Ireland said: “Yes, definitely.

“Especially as this is the Six Nations. There is more at stake. We’ll go up there and try and right the wrongs of last time.

“Scotland showed they were a very good side on Saturday. They took their chances, defended well, and were deserved winners.

“We know what threats Scotland bring from the autumn.”

Wales won just three from 10 games in 2020 and failed to beat a tier one side.

So their win over Ireland has given them something to build on however ugly it was.

Jones added: “If you win the first game and get a bit of momentum behind you in this competition you’re always in the running towards the end.”