LEWIS HAMILTON could receive an offer to join Aston Martin if he leaves Mercedes at the end of the season.

The Formula One team’s co-owner Lawrence Stroll has admitted that he would be ‘tempted’ to try and land the world champion should he become available. 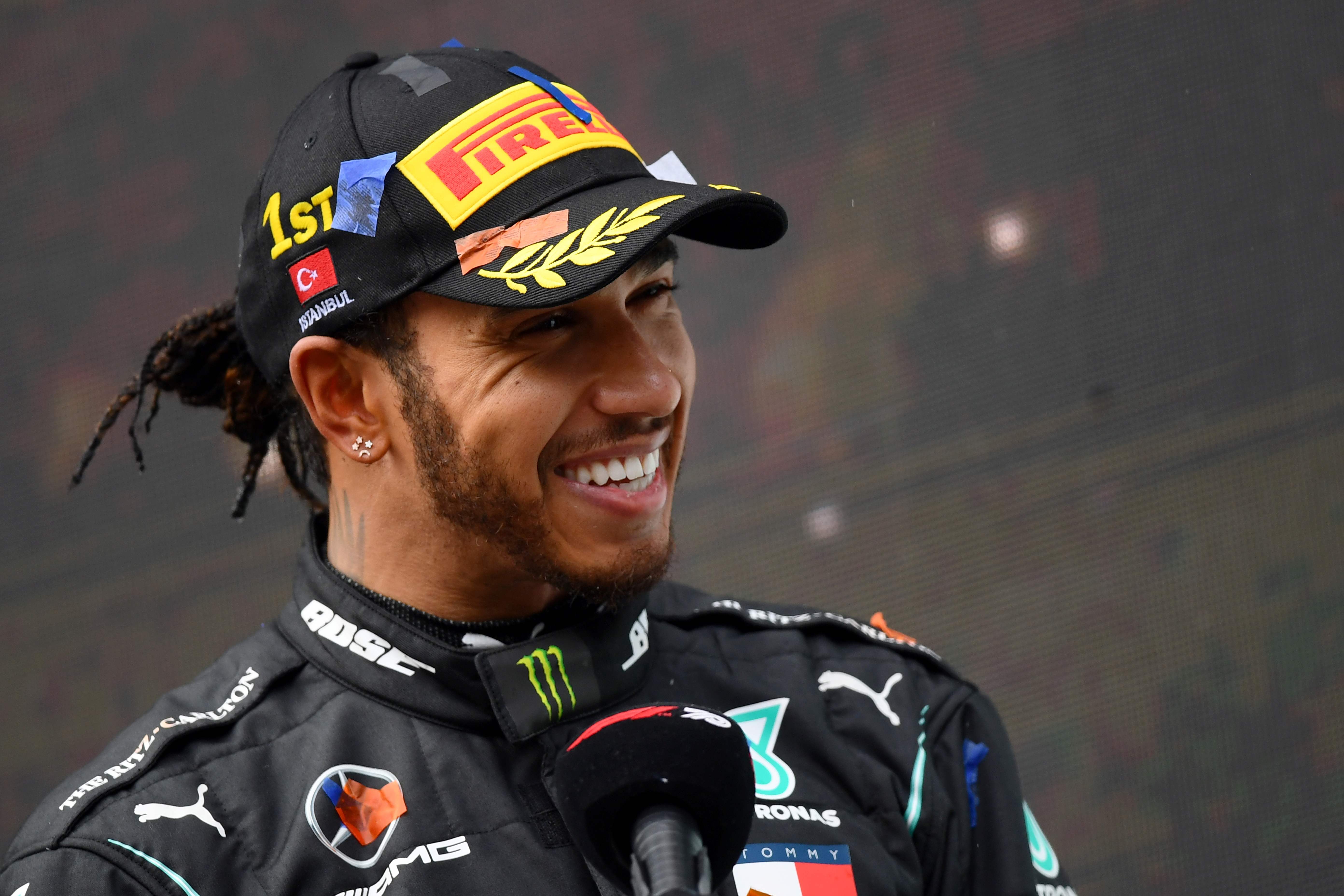 Lewis Hamilton could enter the Formula One drivers’ market in 2022Credit: AFP 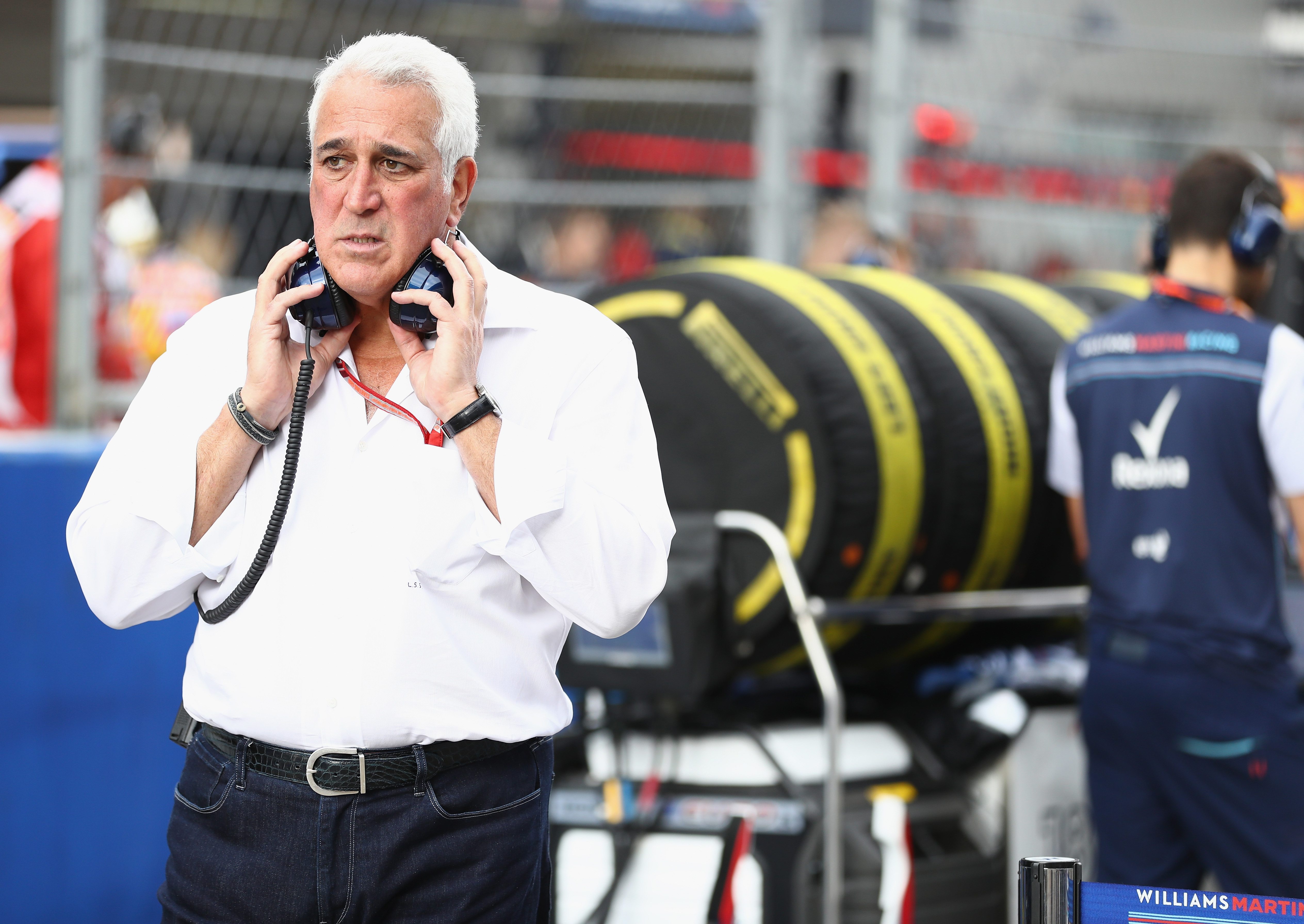 Aston Martin boss Lawrence Stroll has admitted to being tempted by the BritCredit: Getty Images – Getty

Ahead of the 2021 season, Canadian billionaire Stroll has brought in four-time title winner Sebastian Vettel to race alongside son Lance.

But the possibility of putting Hamilton in an Aston Martin is one he could not ignore.

“Lewis in any car is great and I’m sure everyone would say yes because he is a seven-time world champion.

“But right now, I am extremely focused on getting started this year.”

Hamilton, 36, ended speculation over his future in F1 by signing a one-year deal with Mercedes earlier this month.

The Anglo-German team have dominated the sport throughout the current era, winning seven consecutive constructors’ titles – Hamilton picking up six drivers’ crowns along the way.

But a significant rulebook revamp ahead of the 2022 campaign could shake up the grid.

One team hoping to launch a championship bid is Aston Martin, who rebranded from Racing Point over the winter after Stroll linked up with the historic British manufacturer.

And he believes it is ‘realistic’ for the team to challenge for titles in the future.

There is no reason why world championships are not on the horizon.

The fashion magnate noted: “This team has outperformed itself with significantly fewer resources.

“And I sincerely believe that with the same amount of people and the same budget, there is no reason why world championships are not on the horizon.

“It is very realistic to think that.”