PATRICK BAMFORD revealed Marcelo Bielsa is wearing wonky glasses because the Leeds striker smashed a ball at his face in training.

The Argentine was left with a nasty cut after Bamford sent his specs flying in a crossing drill gone wrong. 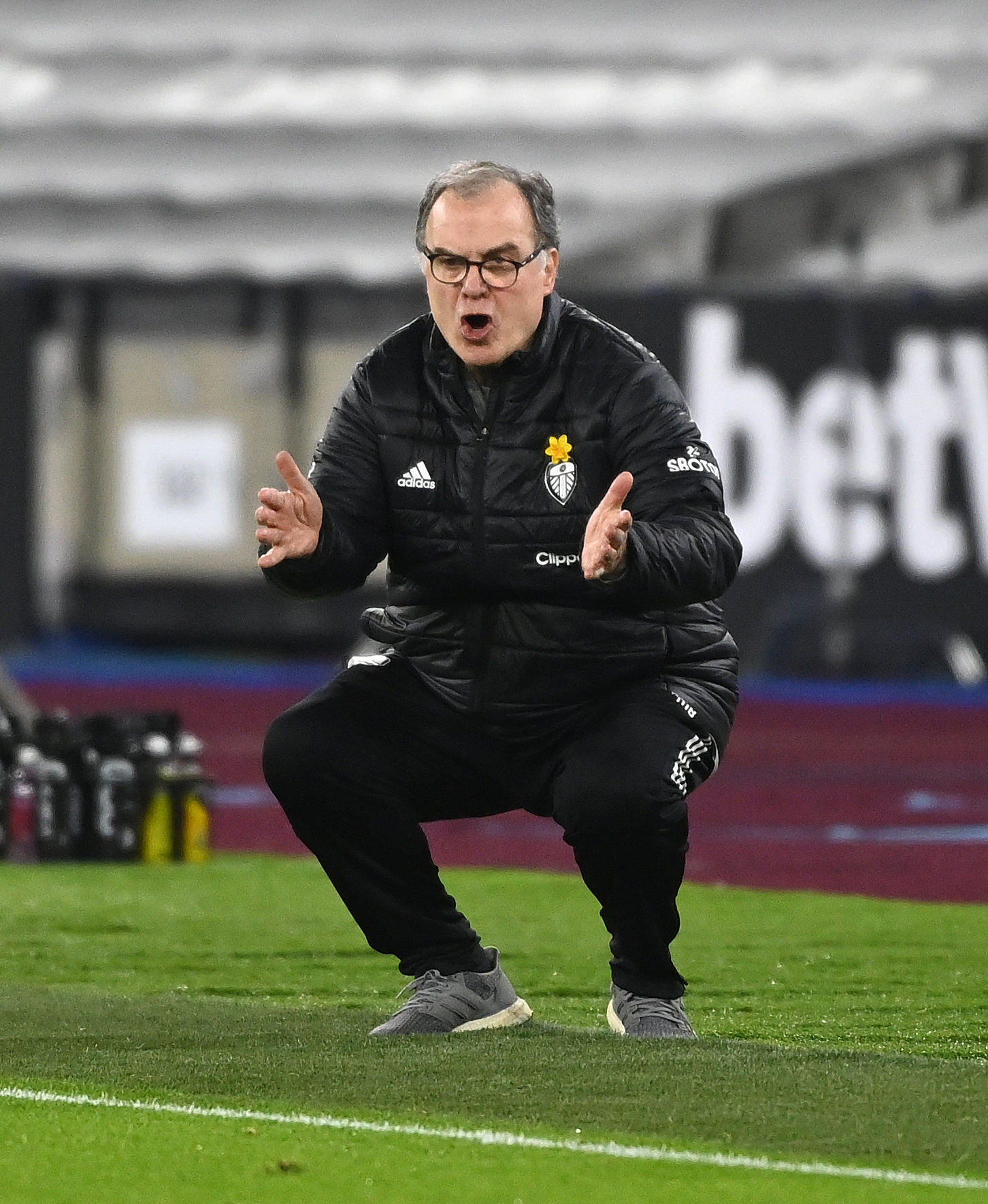 Marcelo Bielsa is still wearing the wonky glasses after Patrick Bamford broke them in a training drill gone wrongCredit: PA

The Whites boss is still wearing the same glasses, with Bamford joking he is too scared to buy him a new pair.

The England-hopeful, 27, said: “There was one time this season where we were doing a crossing drill. He always positions himself in an awkward place.

“The ball has come in and I’ve connected with it so sweetly on my left foot. It’s near the top corner and he’s stood right inside the goal.

“I’ve not seen him so I’ve just hit the ball and it has come flush right off the bridge of his nose.

“All I saw were his glasses fly about 10 metres!

“He’s walked past us five minutes later to go and see the physio and he has a big cut across his nose.

“I feel bad – I should really get him a new pair but I’m scared to bring it up again!”

Speaking on That Peter Crouch Podcast, Bamford was asked if he’s ever had an argument with Bielsa.

And the former Chelsea youngster, who has 14 goals this season, added: “There have been a couple of times when you’re tired, knackered, running your balls off and he’s still asking for more. 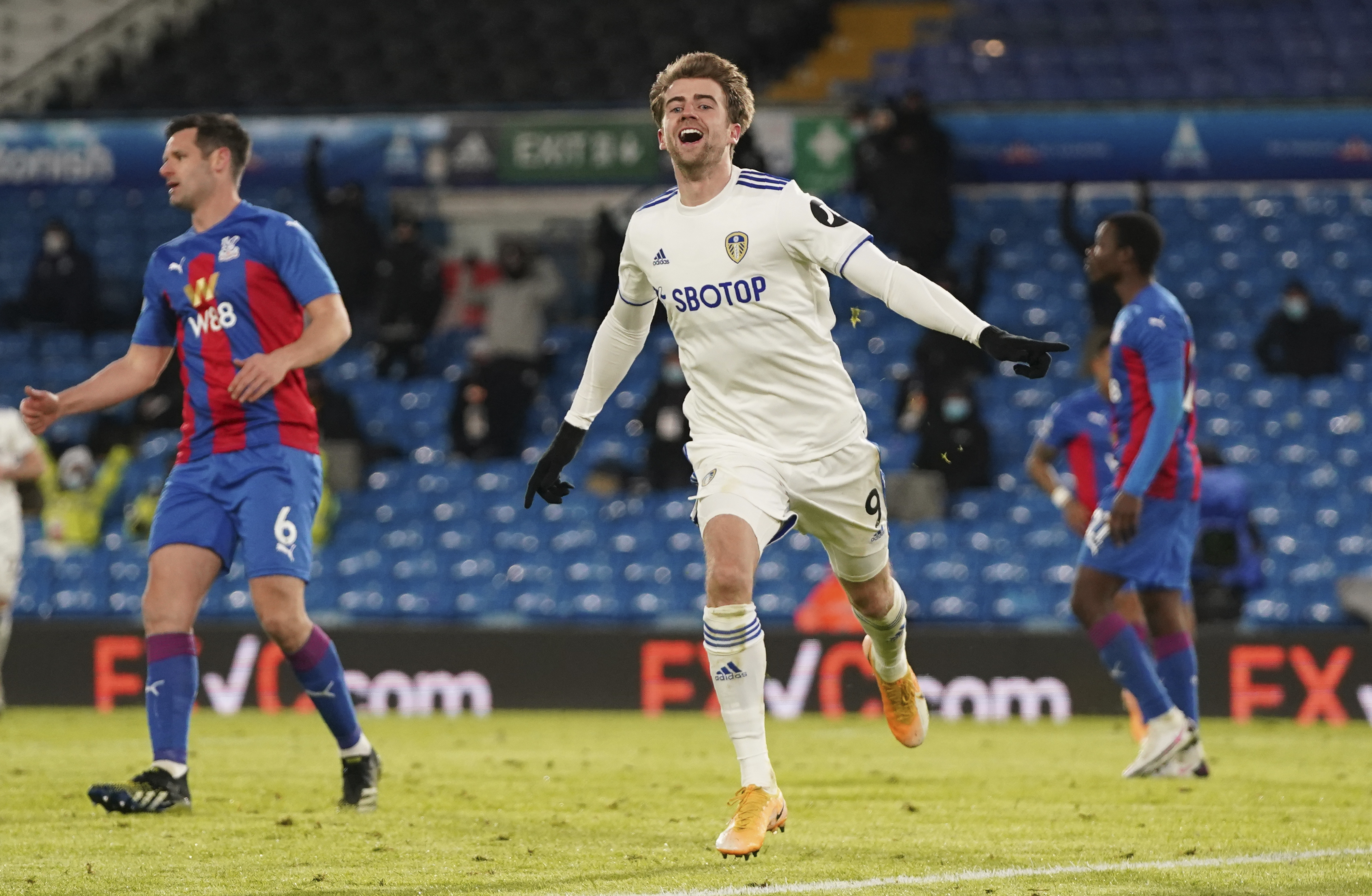 Bamford is Leeds’ top-scorer this season with 14 goalsCredit: AP 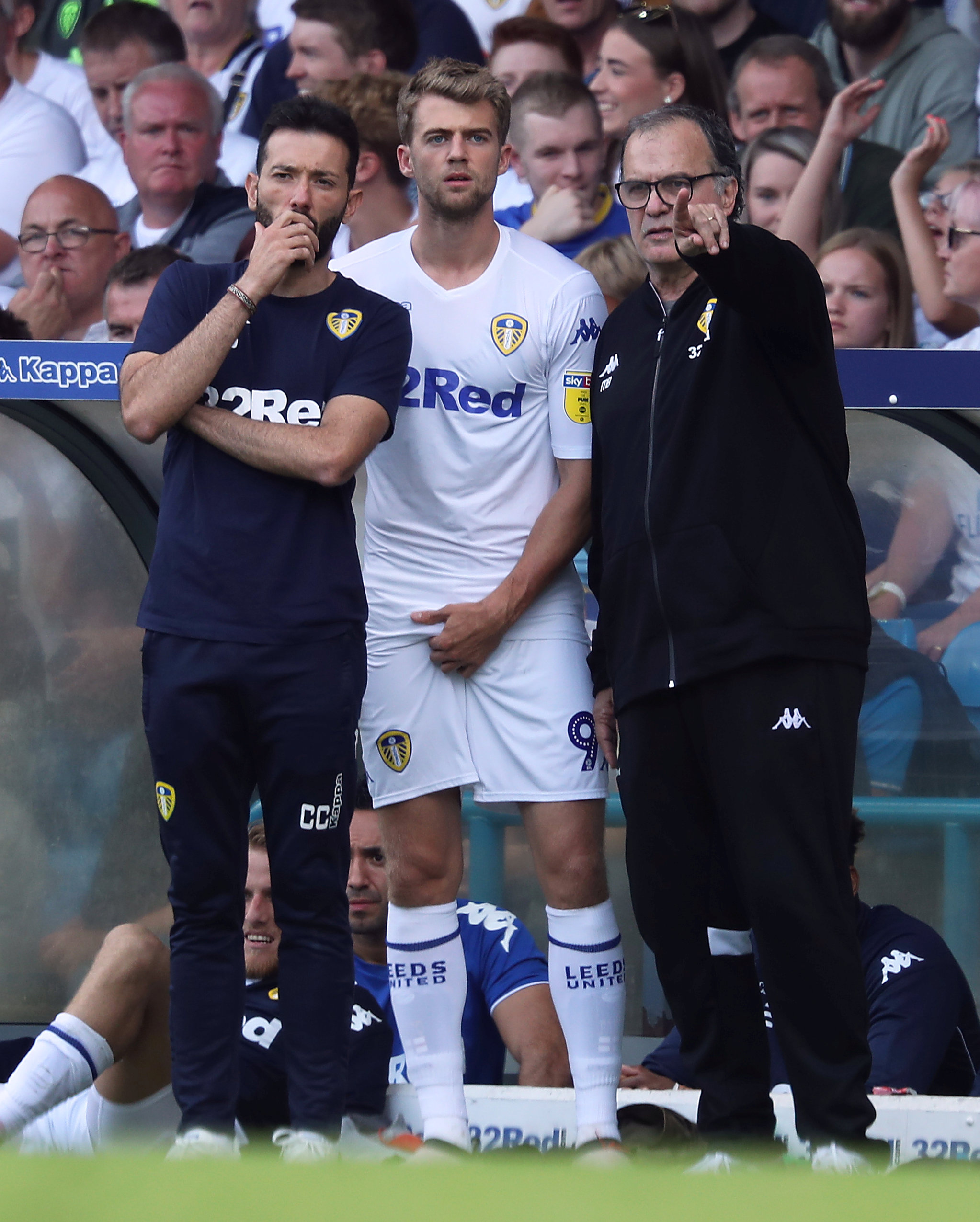 Bamford has taken his game to another level since Marcelo Bielsa arrived at Elland Road in 2018Credit: Reuters

“You want to turn around and say, ‘P*** off’ – but you’re a little bit scared and hesitant so just end up shouting something.”

The North Macedonian has still not signed the new deal on the table, with Galatasaray heavily linked.

Bielsa is keen to add a new left-back to his squad and has shown an interest in Crystal Palace’s Patrick van Aanholt and Stade Brest’s Romain Perraud. 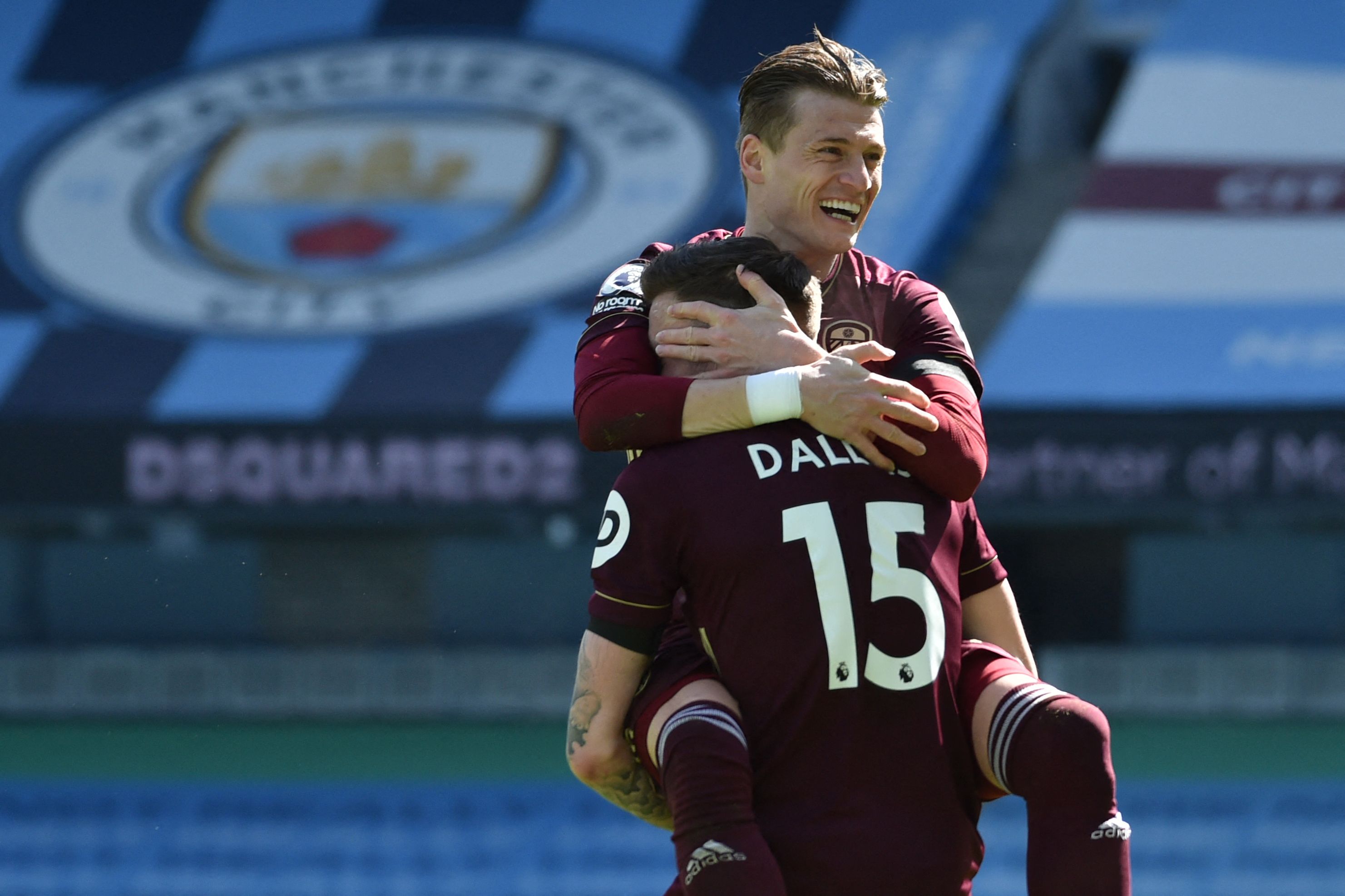 Ezgjan Alioski looks set to leave Leeds this summer having not signed the new deal on the tableCredit: AFP

Libra horoscope – star sign dates, traits, and who are Libra most compatible with?