LEEDS star Dan James FLEW to London in a helicopter to make it in time for the Carabao Cup win over Fulham.

The former Manchester United winger played 90 minutes as the Whites beat the Cottagers on penalties.

Dan James (right) FLEW to London in a helicopter to make Leeds’ game with FulhamCredit: Reuters 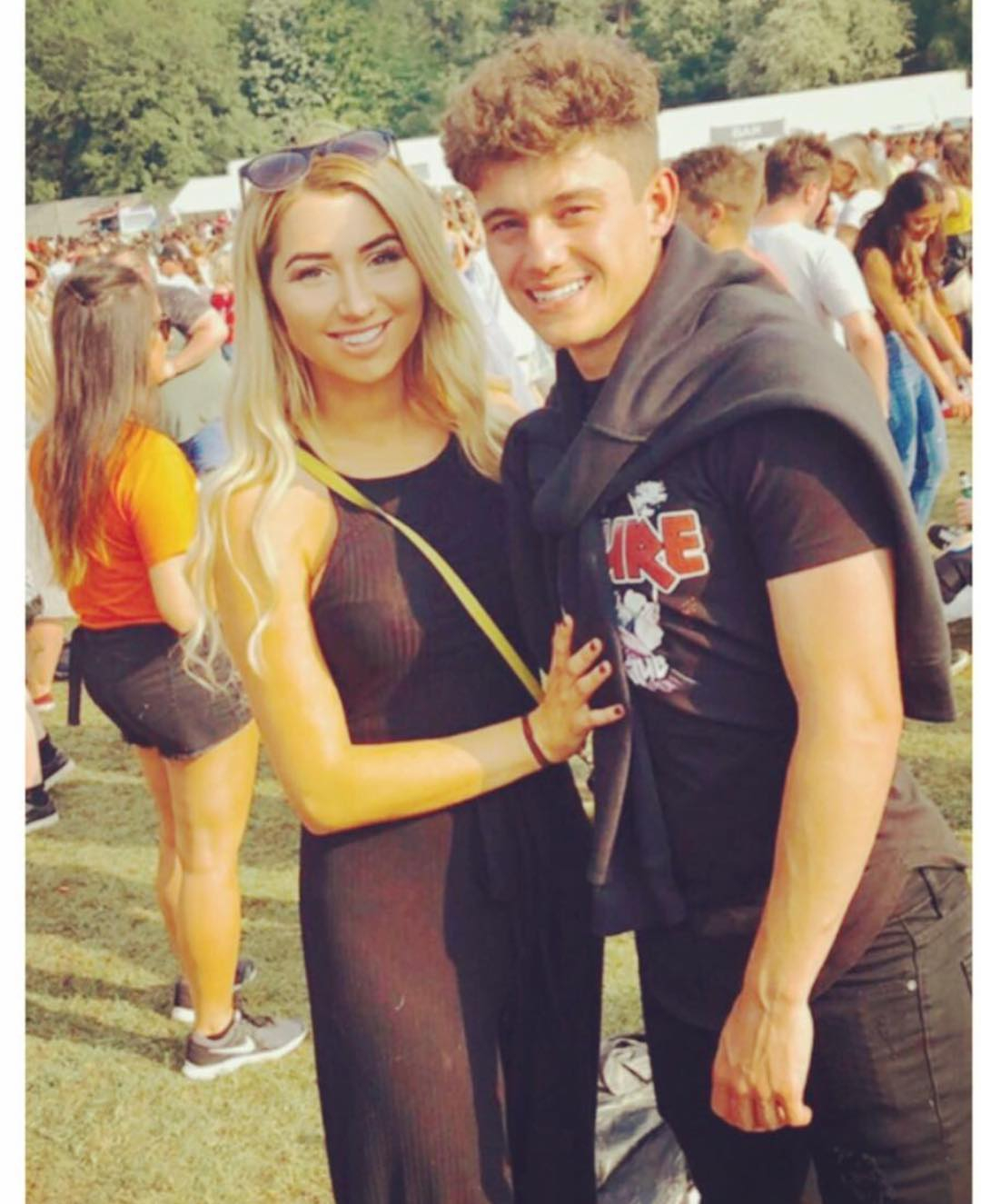 James’ partner Ria Hughes had given birth to a boy at lunchtime on TuesdayCredit: Refer to Caption

James, 23, had spent the morning in hospital where his partner Ria Hughes had given birth to their baby boy.

After spending a few hours with the newborn, James made his way down to the capital – but had to take to the skies to make it in time.

He revealed: “My baby boy was born this afternoon, thank you to the manager for letting me be in Manchester for that.

“Absolutely amazing day for me and the Mrs, so proud of her and it was a late one, something we could not change.

“The manager let me do it so I was able to be there for the birth of my baby and come to the game tonight.

“He was born just after 12, the car would have been a bit too long so I ended up getting a helicopter. A bit of an amazing story and one I will always remember.”

James also revealed that he and Ria still need to name the baby, adding: “We don’t have a name yet and will think of a name when we get home.”

Earlier this year the then-United ace revealed he and Ria – his partner of four years – were expecting.

Ria, who is also from Swansea, is a sports instructor by trade and worked at a local gymnastics club before moving to Manchester and then Leeds.

Illan Meslier was the penalty-saving hero as Leeds took their minds off their poor league form.

It has been a tough start to their second season in the top flight for Marcelo Bielsa – who was booked here – and his side, who have failed to win their first five league games.

But they made it into the fourth round of the Carabao Cup, thanks to Meslier saving from Rodrigo Muniz at the end after four other players had missed.

The dramatic shoot-out saw Josh Onomah, Stuart Dallas, Joe Bryan and Adam Forshaw all missing, before Muniz then also fluffed his lines with Meslier saving low to his left.

Leeds boss Bielsa said: “The performance was average. It was difficult for us.

“We conceded too many chances to the opponent. It was difficult for all our players.”

Kalvin Phillips shows his skills in training with Leeds