LAVERNE Cox went make-up free and flaunted her curves in a sexy, laced-up swimsuit in a new video.

The clip was her way of celebrating her new podcast. 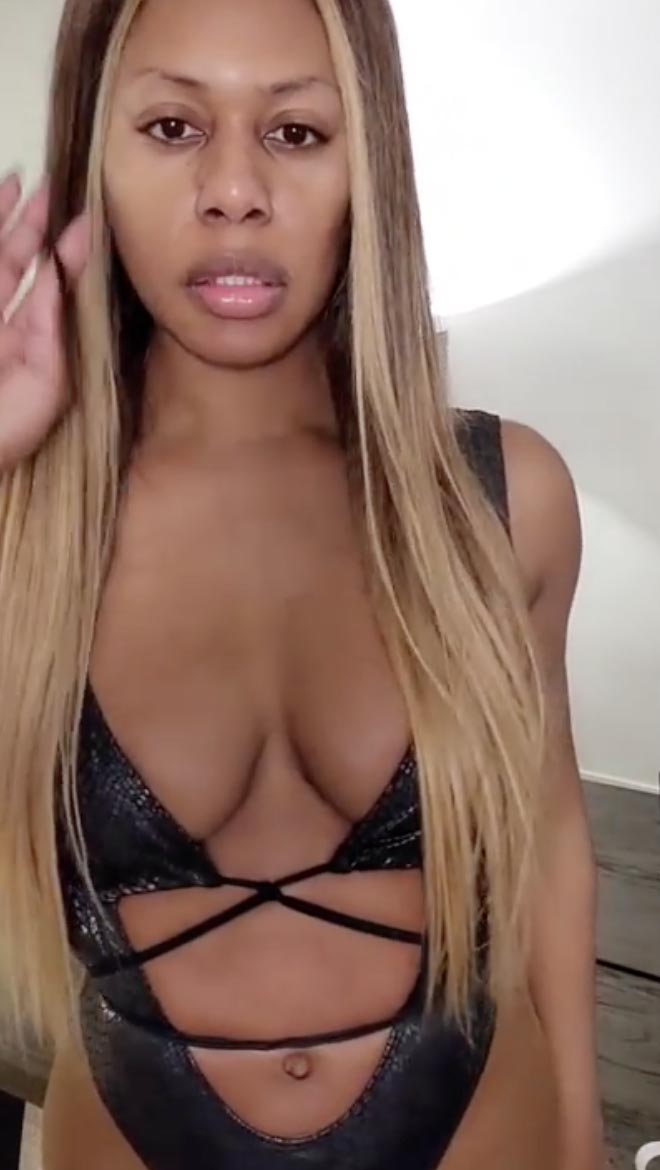 Laverne flaunted her curves in a sexy swimsuitCredit: Instagram 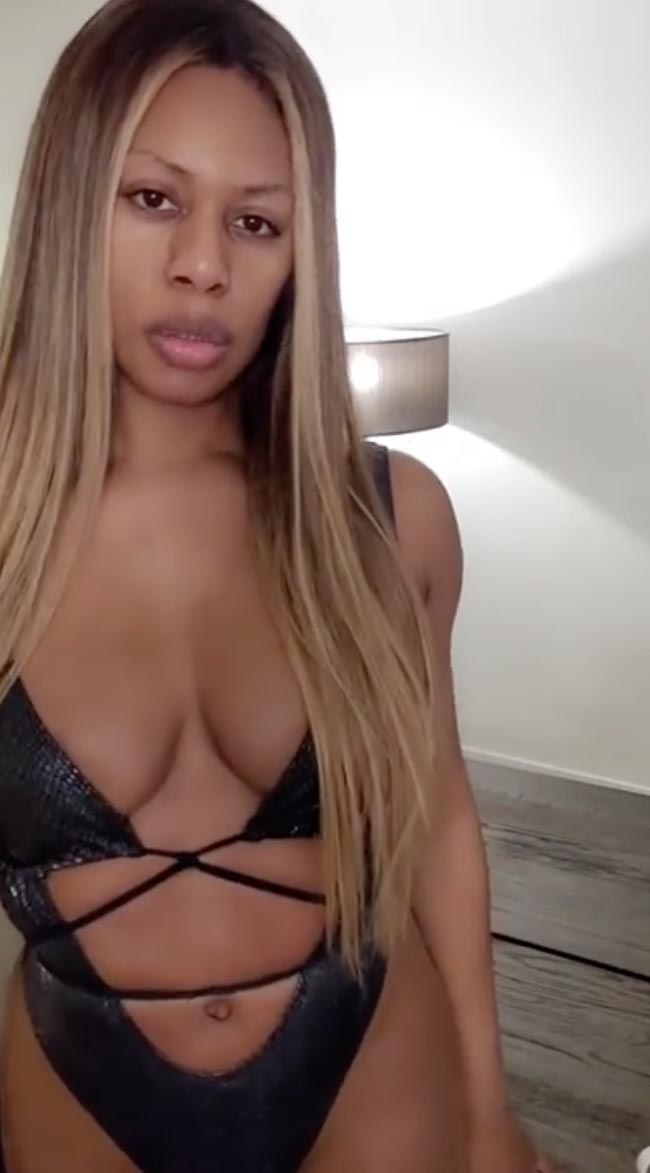 On Monday, the 48-year-old actress went all natural as she rocked the flattering black swimsuit in the clip.

The bathing suit, which was a one-piece with large cutouts down the middle, allowed Laverne to flaunt her cleavage and curves.

She shook her hips and posed along to the beat of the song in the short video as she donned a serious expression.

Laverne captioned the post: “#TheLaverneCoxShow is currently available on the @iheartradio app or wherever you get your podcasts.”

The actress also included the hashtags #nomakeup, #nofilter and #noproblem in the caption. 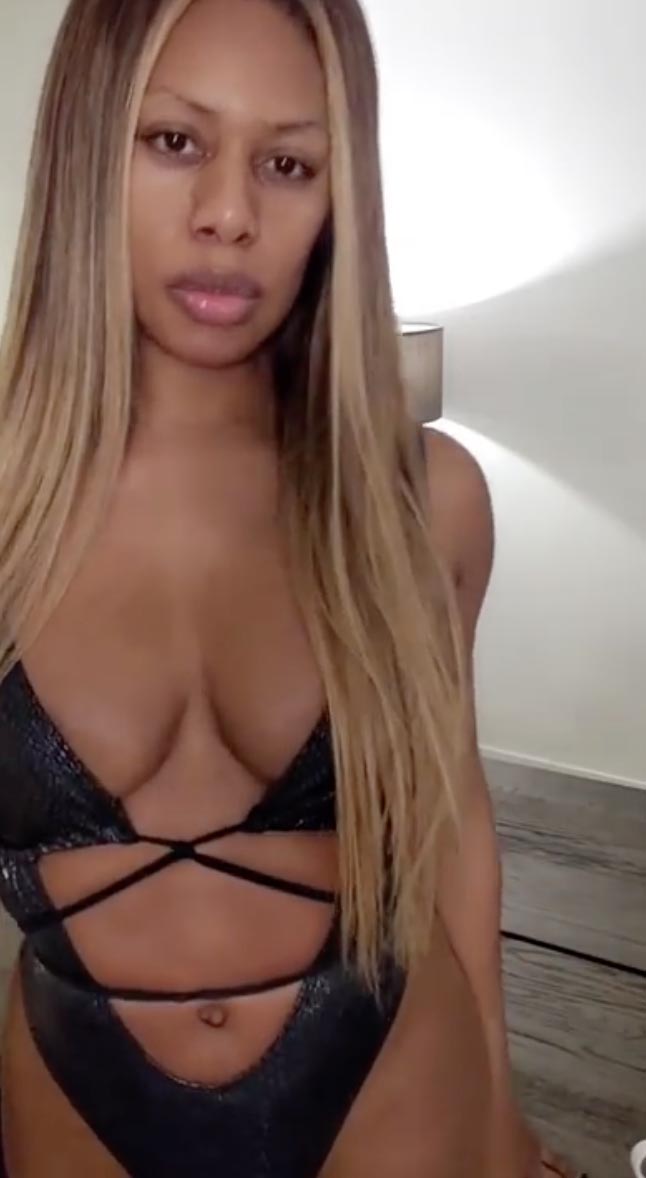 The video announced the release of her new podcastCredit: Instagram 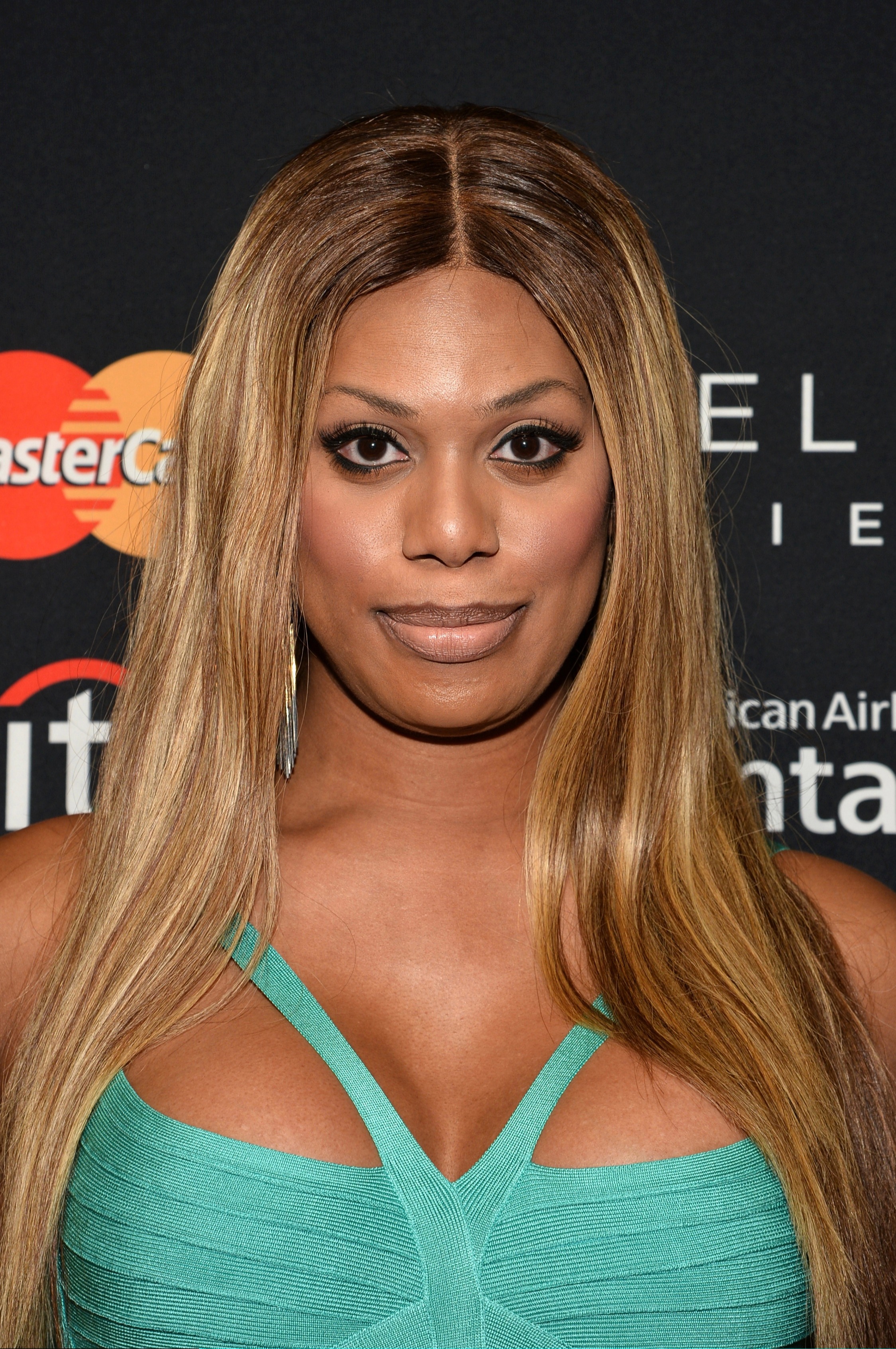 Fans praised her as ‘beautiful’ in the comments sectionCredit: Getty Images – Getty

A number of fans praised Laverne in the comments section, as one person said “hello beautiful” and another called the actress “way more beautiful without makeup.”

Laverne, who is best known for portraying inmate Sophia Burset on Orange Is the New Black, launched The Laverne Cox Show podcast earlier this week.

Partnering with Shonda Rhimes’ Shonaland Audio and iHeartMedia, the podcast has Laverne in conversation with other guests that share inspirational and provocative perspectives on a number of topics.

The actress recently opened up about her love life in an interview with People. 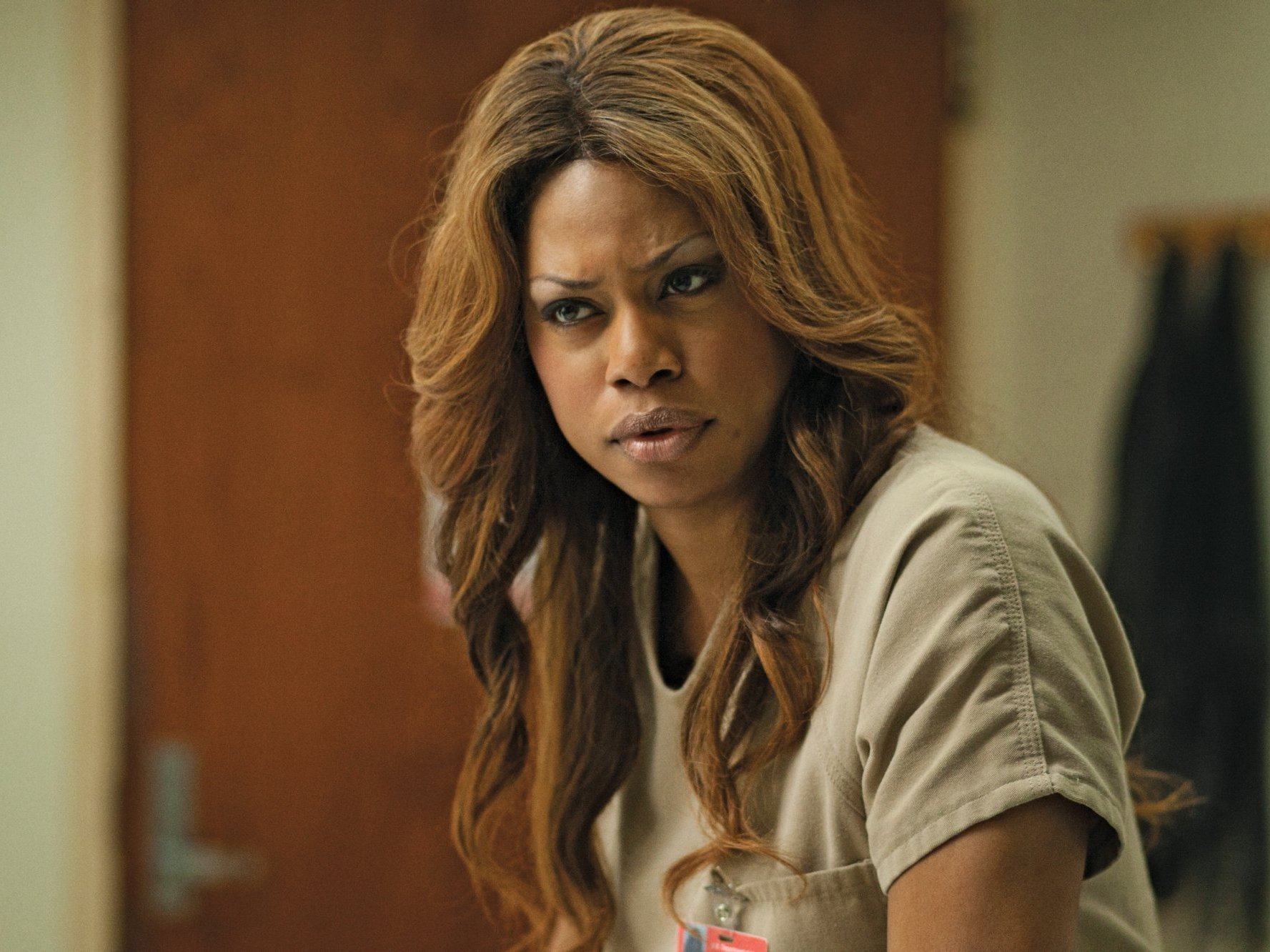 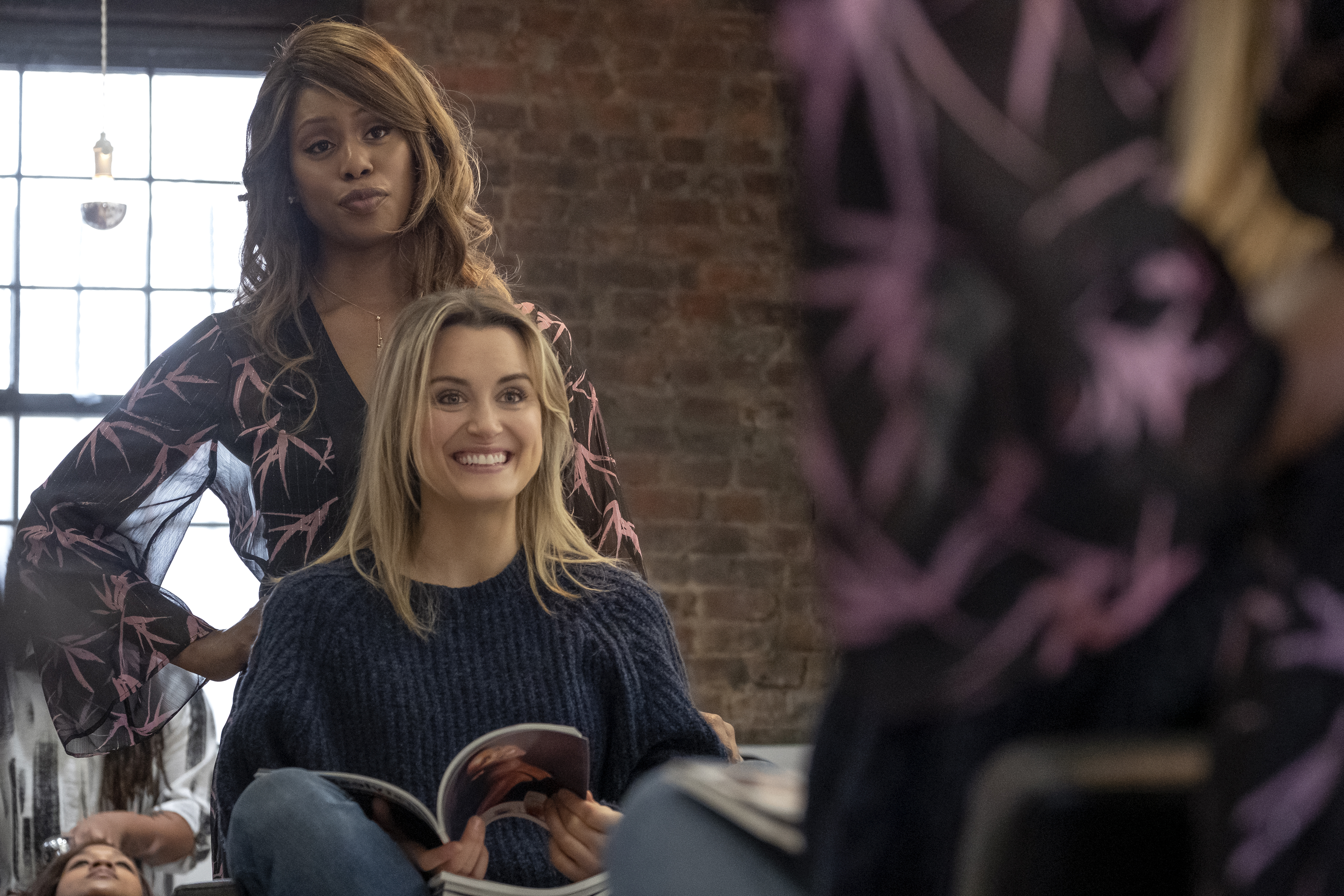 She told the outlet: “It’s scary, but I love love. After my last relationship ended, I was heartbroken and devastated.”

She continued: “It’s beautiful that you can love again, that you can heal that grief with time, and then move on to something else, something that’s an even better situation for me and even more fulfilling.”

Laverne said that she and her new man are keeping their relationship out of the public eye and are taking things “day by day,” explaining: “I don’t know what’s going to happen in the future, so we’re just staying present, and we’re having fun for now.

“We’re just going to see where it goes. And I love that we’re approaching it this way.” 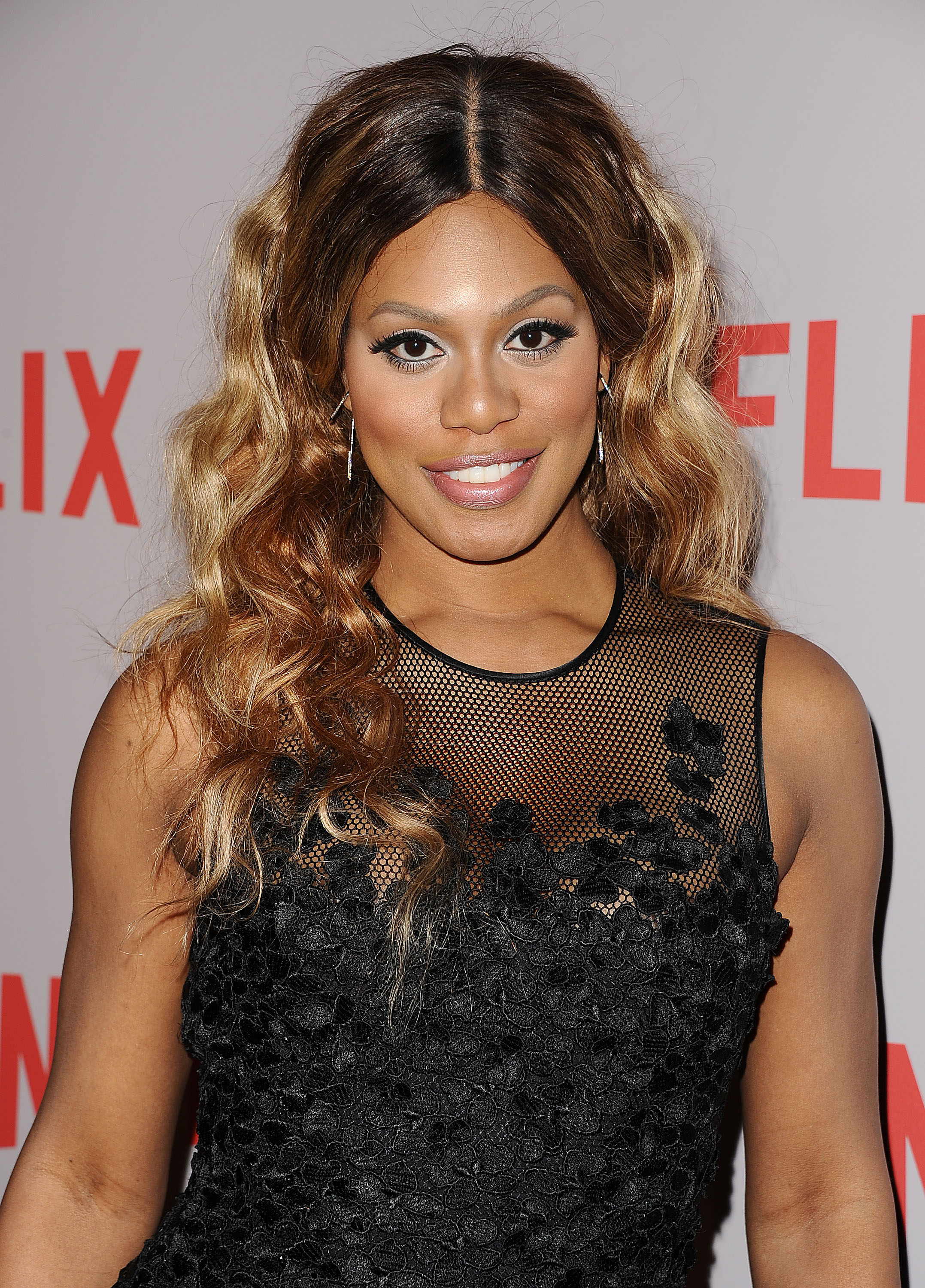 Laverne recently opened up about her relationshipCredit: Getty – Contributor

She called her new man “insanely hot,” though added he has a “beautiful soul.”

Laverne continued to gush about him as she said: “He’s just so kind and funny, and we’ve laughed and had just the best time.

“He’s not playing any games. He’s just himself, and he’s kind and sweet and real and funny and awesome. And he’s 20 years younger than me, as well. So that’s a whole thing. I always date younger men.” 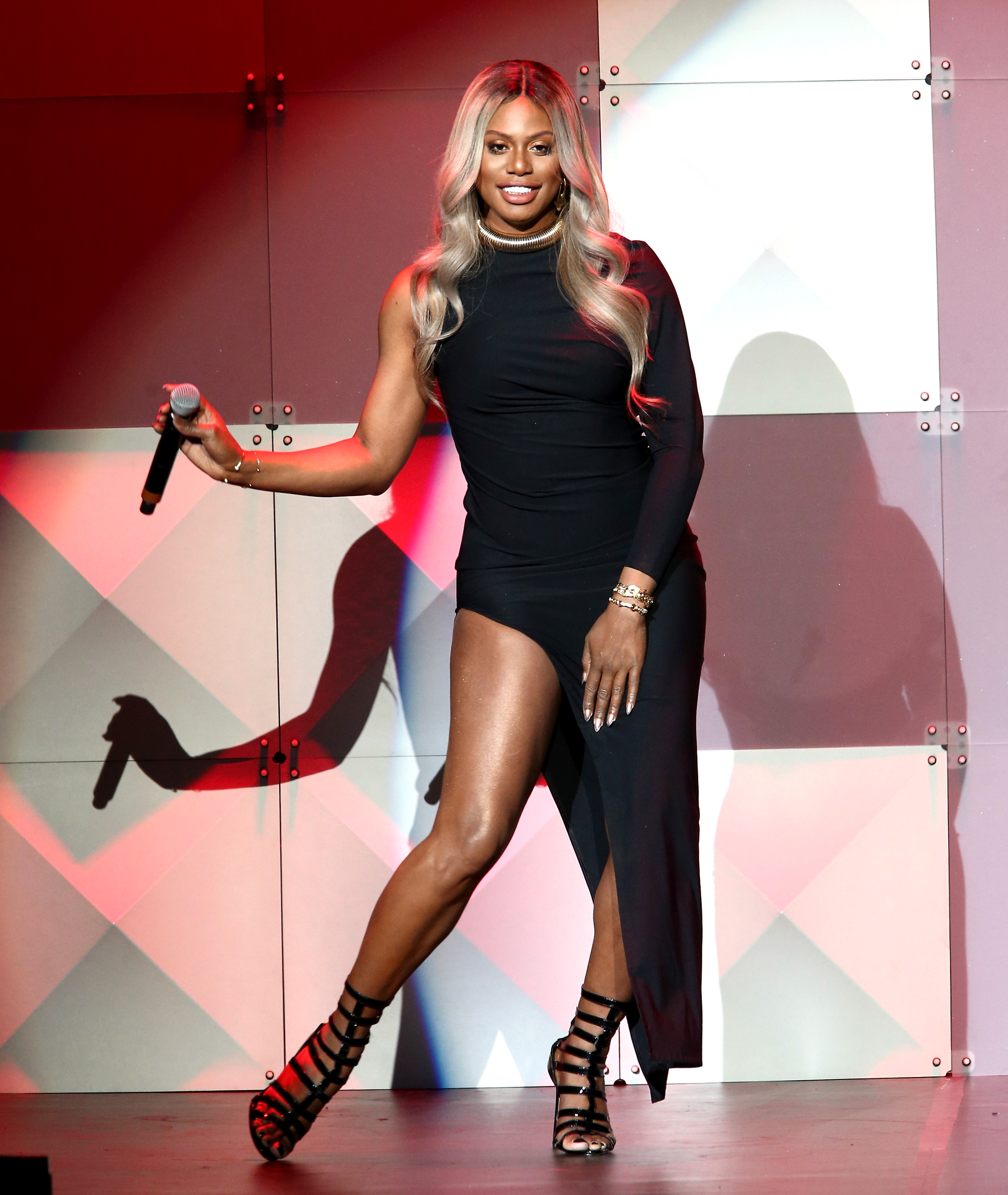