KYLIE Jenner’s family is growing after the reality star added a new dog to her home.

The mom of one has been a dog mom to nine pups over the years – some Italian Greyhounds and other Daschund mixes – but revealed on Monday that she was also now the proud mother of a puppy called Kevin. 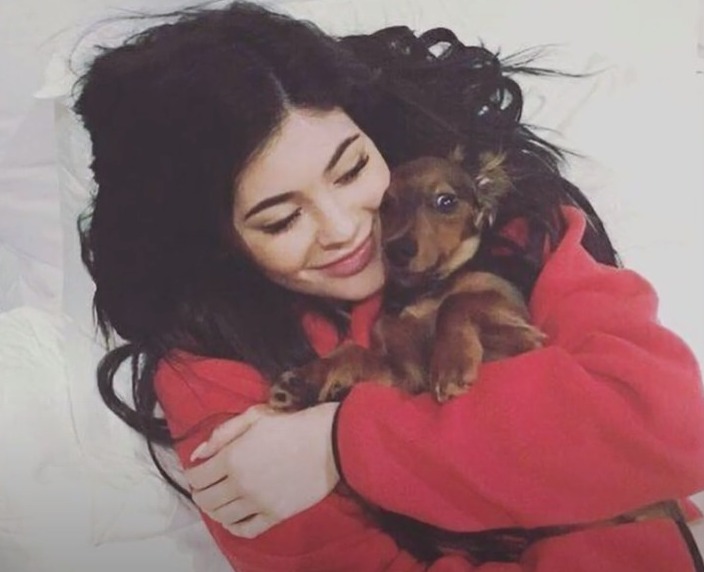 Kylie’s family is growing as she adds more dogs into her homeCredit: Instagram 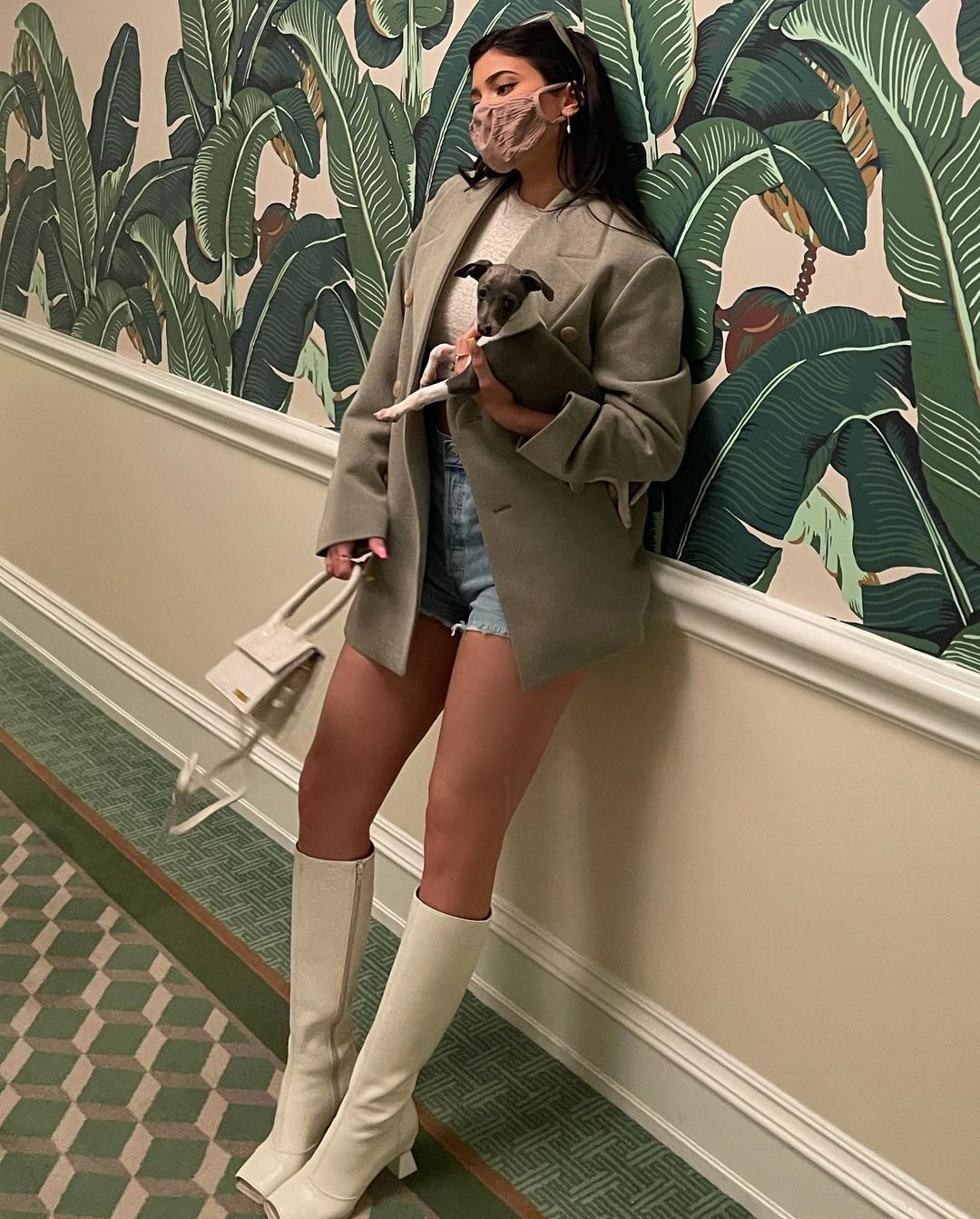 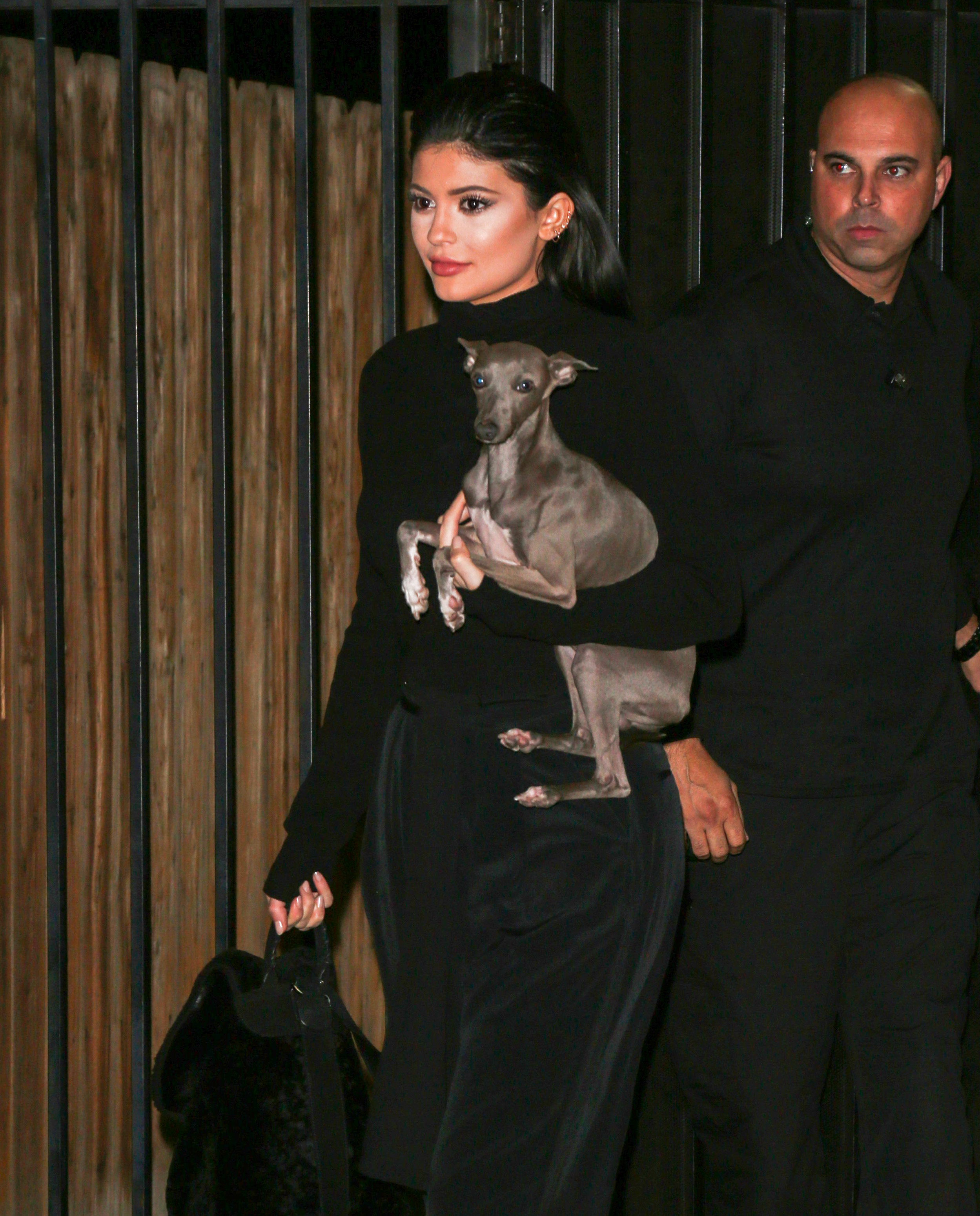 The reality star has taken in nine pups over the yearsCredit: Getty – Contributor 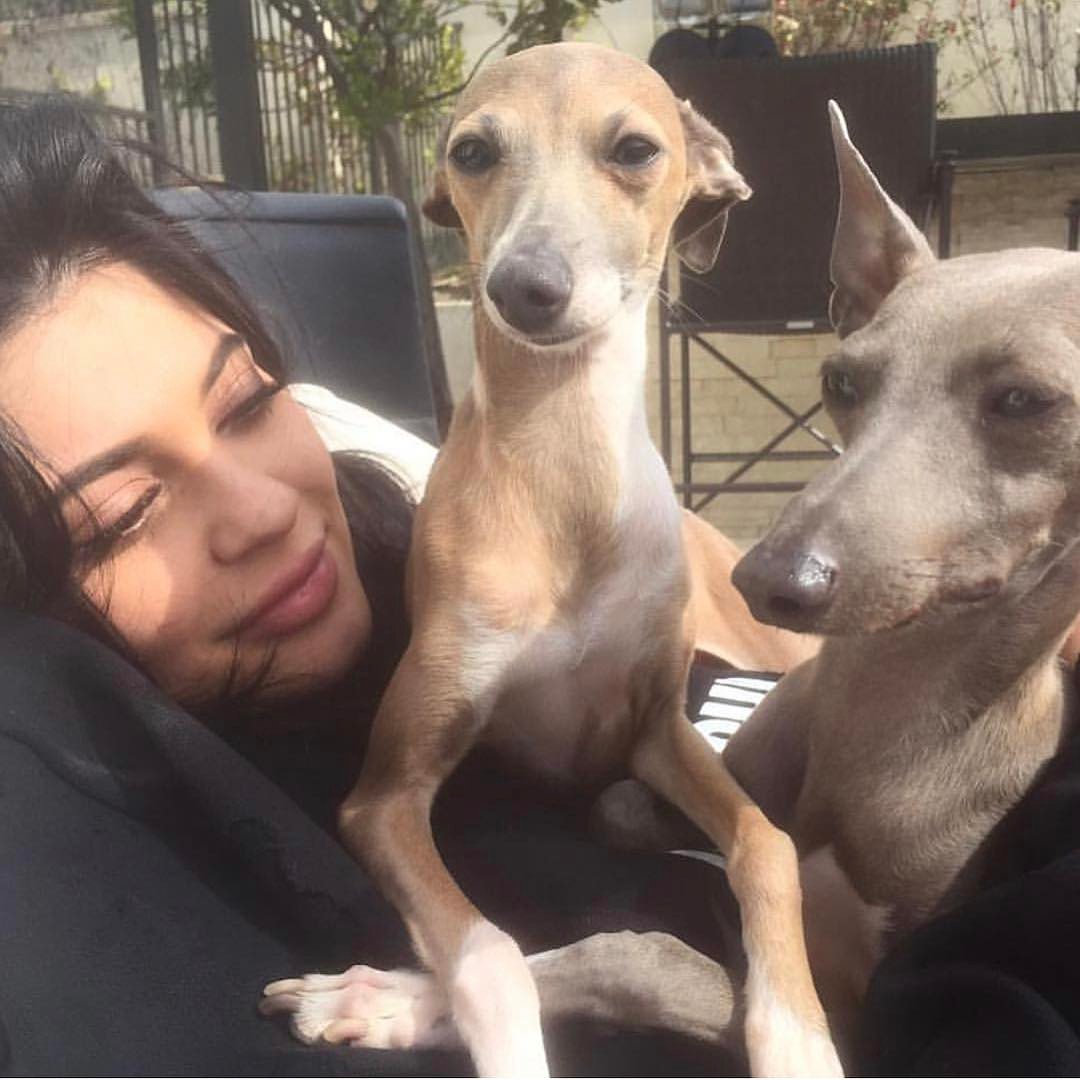 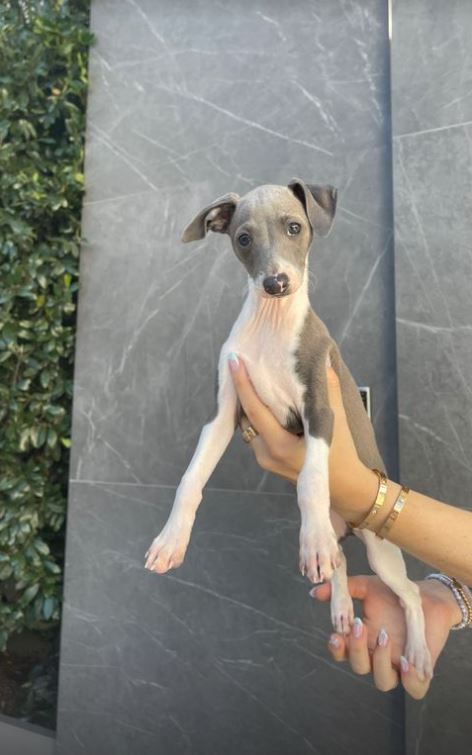 Kevin, another Italian Greyhound, will be joining Norman and Bambi, Kylie’s first pets, along with their puppies Harlie and Rosie.

The family has also included Sophia, another Greyhound, and Ernie, Penny, and Odie, all Daschunds.

However, Kylie claimed in a 2018 video that she only had four dogs at the time – Norman, Bambi, Rosie and Harlie.

Wesley, a rescue Chihuahua Daschund mix, joined the family in 2019. 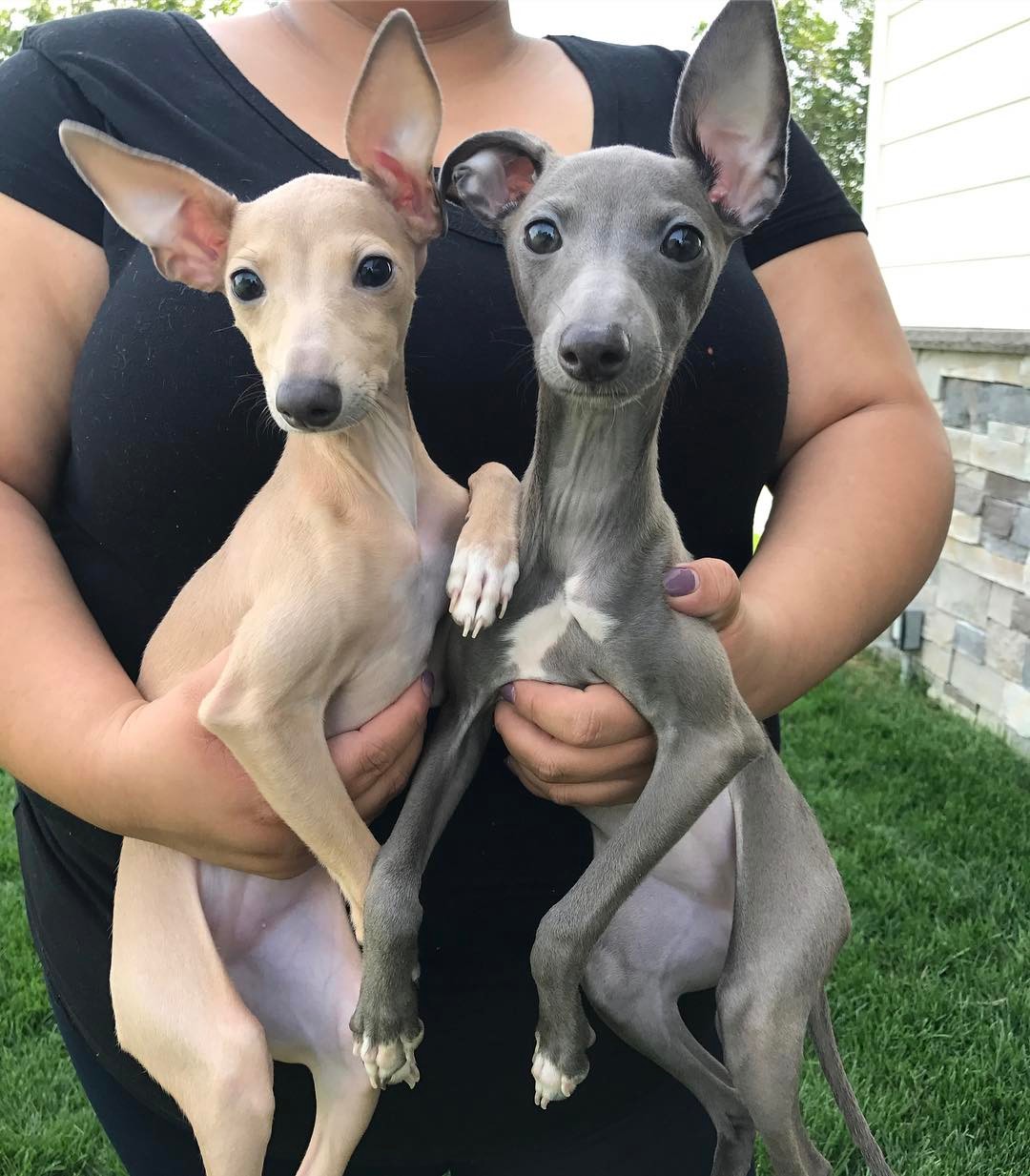 Norman and Bambi are two of the star’s beloved pupsCredit: Instagram 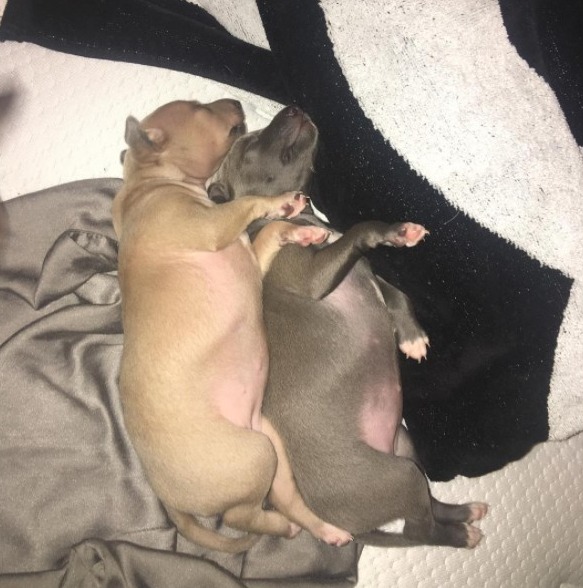 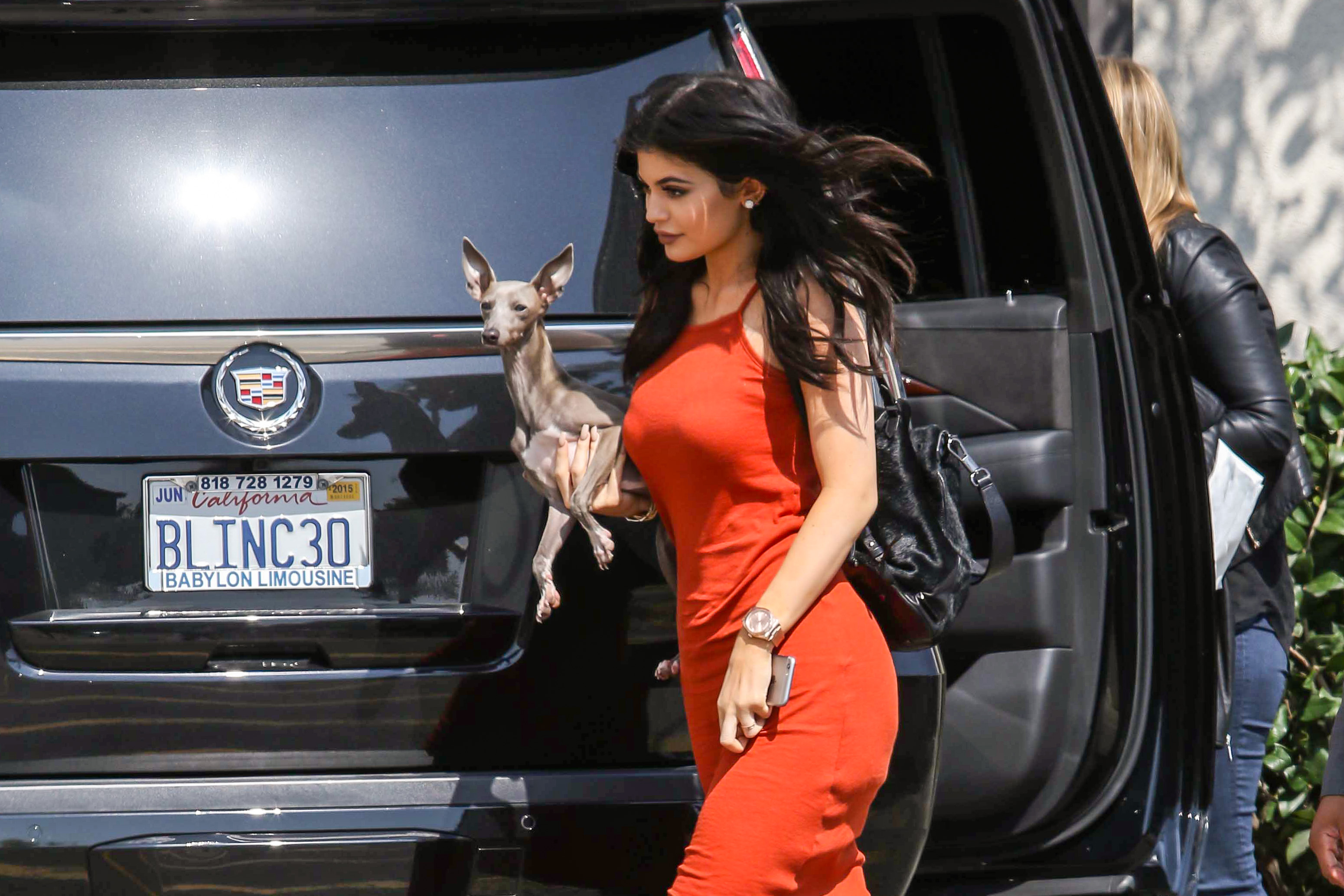 She has created a wonderful home for the dogsCredit: Getty – Contributor

Norman and Bambi joined the Jenner clan many year ago, and even had their own Instagram page, which sadly hasn’t been active in a few years.

However, the pair made headlines in 2016 when the canine couple unexpectedly welcomed two surprise puppies, causing the Keeping Up With the Kardashians star to miss the 2016 American Music Awards.

Despite being a big surprise, Kylie kept the pair of babies and named them Harlie and Rosie. 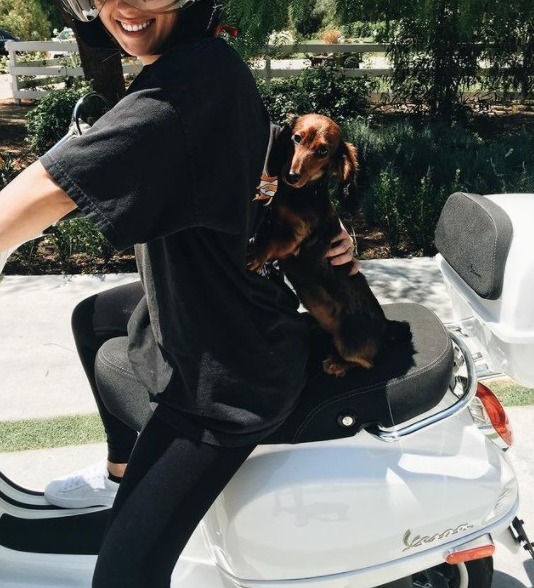 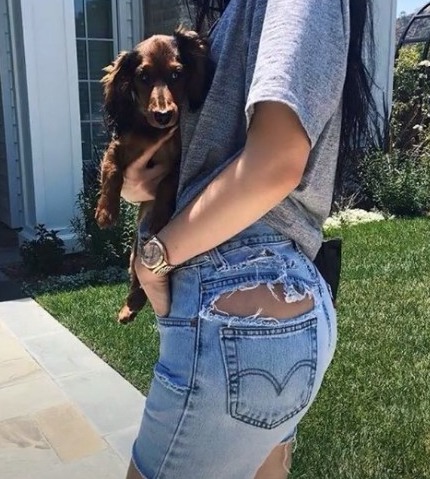 And even took over Norman and Bambi’s Insta accountCredit: Instagram 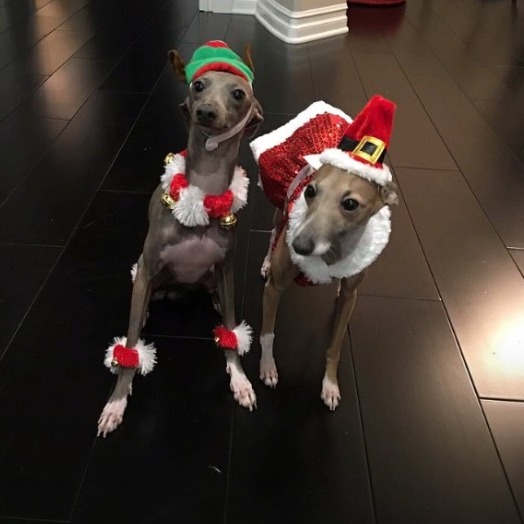 Sophia (left) was also once in the familyCredit: Instagram 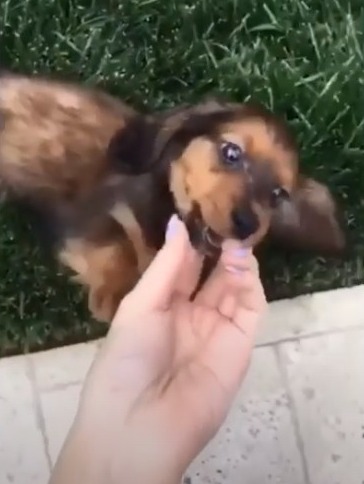 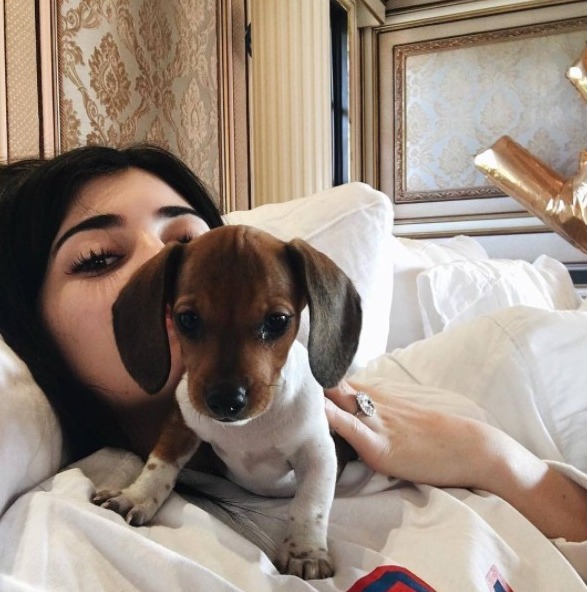 Ernie took over Norman and Bambi’s Instagram account in 2016, with a post that read: “I know I’m not Norman or Bambi but thought I should stop by on their Instagram page and show you guys this cool pic of me on a Vespa for the first time.”

Penny soon joined the family, when she was a gift in 2016 from Kylie’s ex-best friend Jordyn Woods, and Odie came along next. “

Kylie adopted the black and tan Wesley in 2019, and introduced him on social media, sharing: “You guys I adopted Wesley!”

“They think he is a Chihuahua, Dachshund mix,” she added. 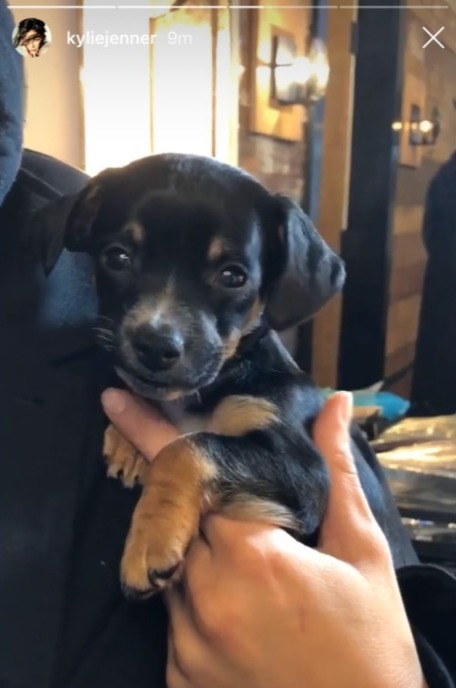 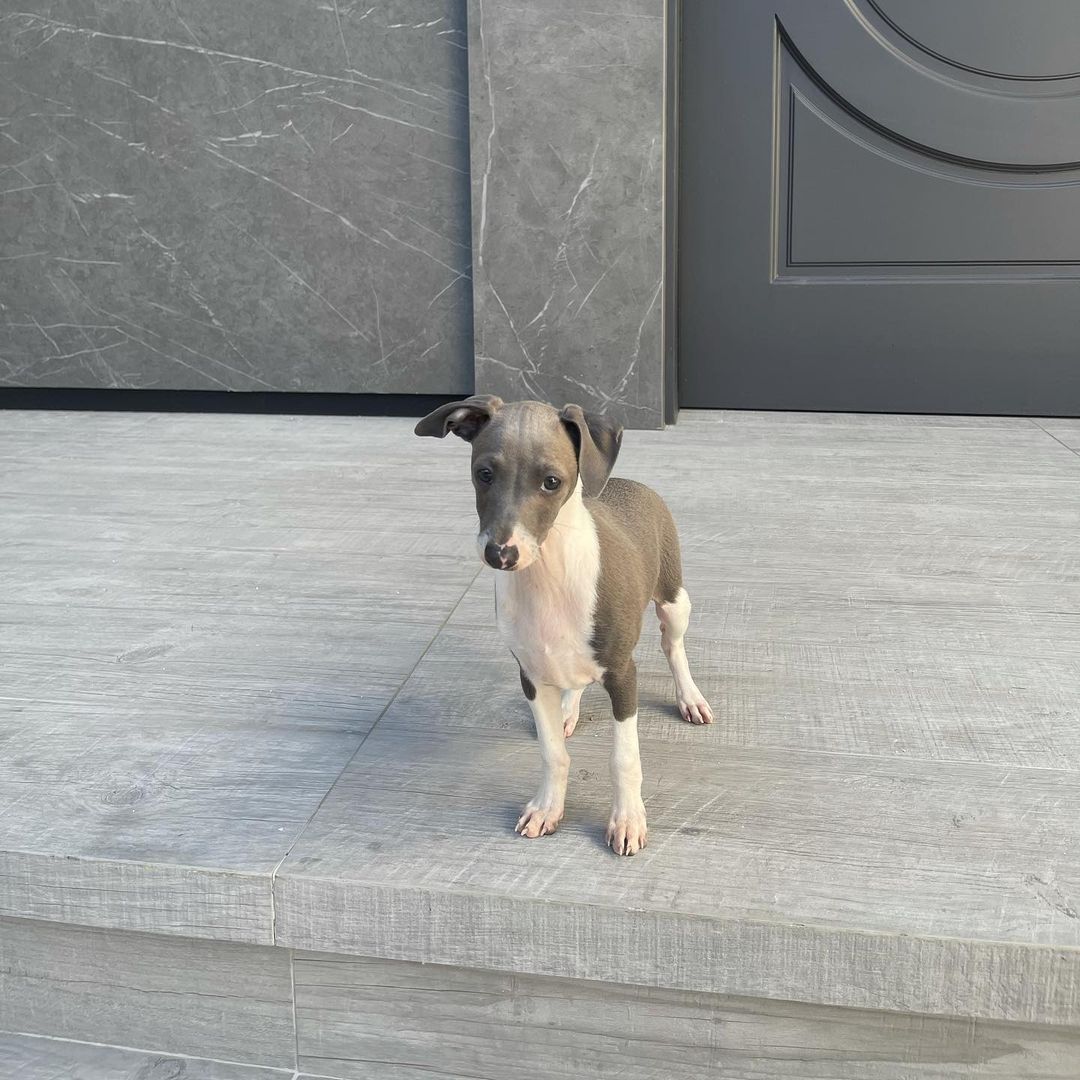 And in February welcomed Kevin to the familyCredit: Instagram/Kylie Jenner

And two years later, in February 2021, it was time to add another to the fold, as she introduced Kevin – who immediately had over five million likes on social media.

She later shared a video, calling him her “son,” and revealed that he was a big fan of her slippers

Kylie’s daughter Stormi, however, is just as obsessed with the puppies, and Kylie has shared a clip of her three-year-old speaking to the dogs and giving them cuddles. 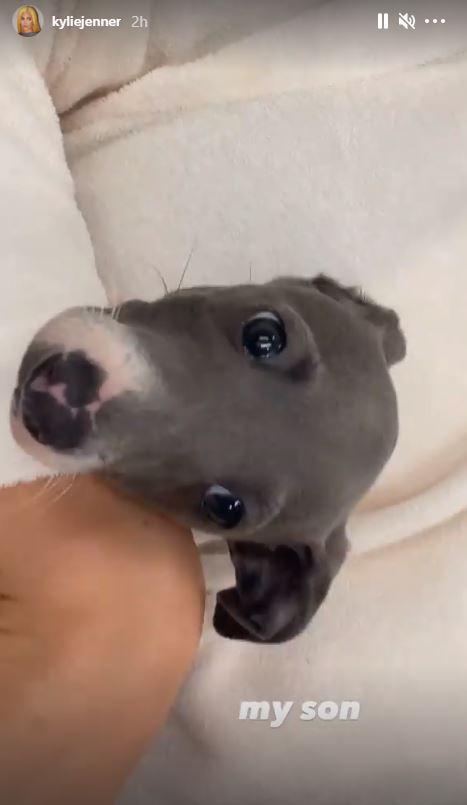