KOURTNEY Kardashian ripped into ex Scott Disick, after he admitted to sending unsolicited texts to fellow ex Younes Bendjima looking for apparent solidarity while blasting her PDA with Travis Barker.

In the upcoming premiere episode of their new Hulu series, The Kardashians, Kourtney calls Scott’s behavior “despicable” after Younes showed her the messages.

Kourtney Kardashian slammed Scott Disick for going behind her back 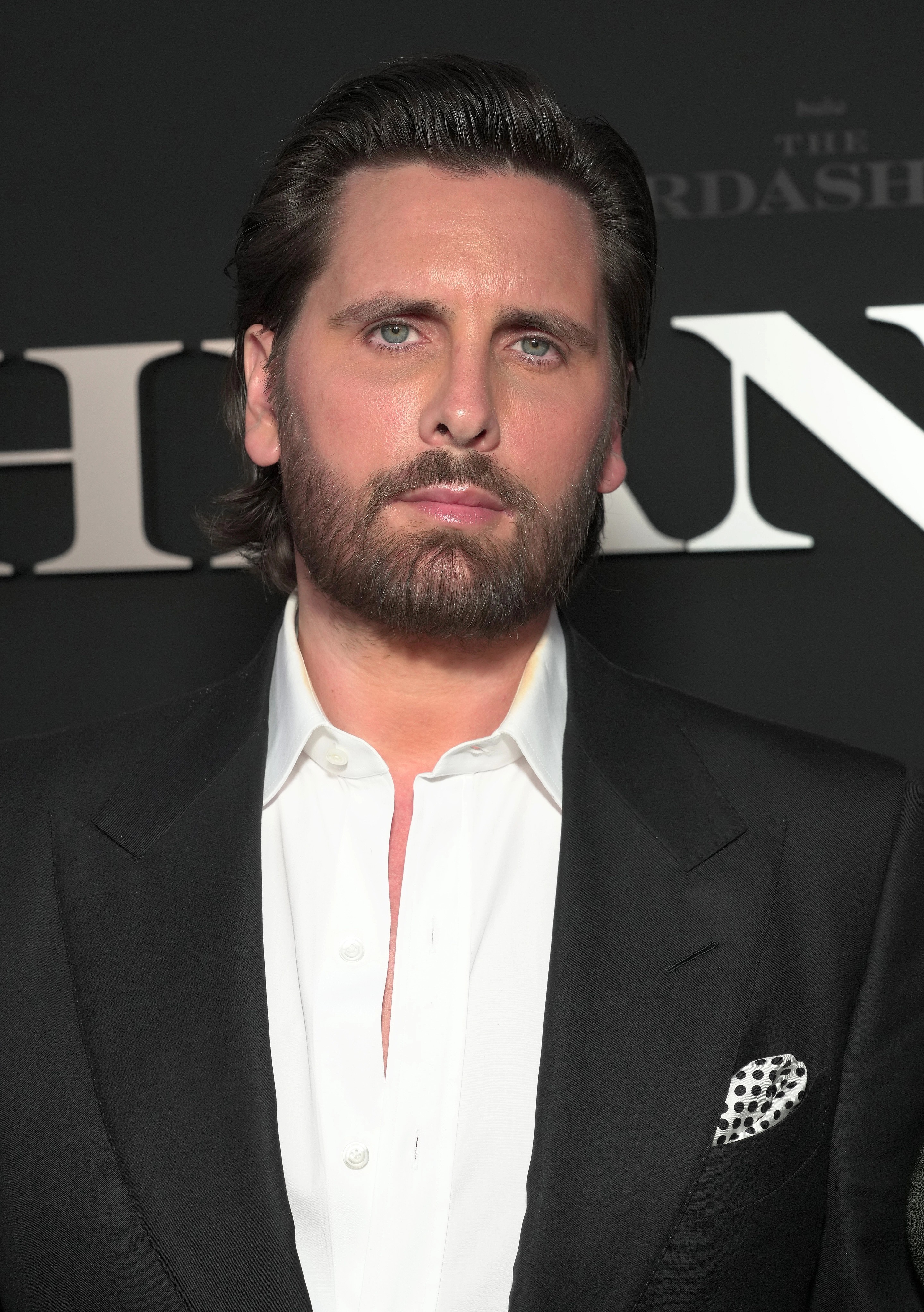 “When I was in Italy with Travis [Barker] on our summer vacation, I woke up to a text from Scott saying, ‘I am so sorry. I DMed your ex-boyfriend who I can’t stand.’

“He sent me a screenshot of it and said he posted it on his [Instagram] Story,” Kourtney, 42, recalled during the episode to air on Thursday, April 14.

‘He was asking if he could apologise to Travis and then I wrote him saying this is ‘despicable,'” she said.

“Your actions need to match up with you wanting to be a part of this and act like it. 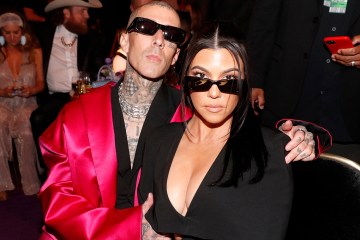 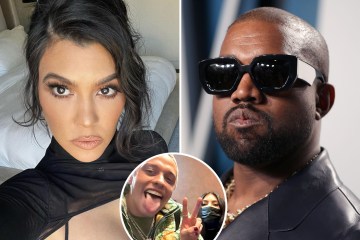 Then I was like, ‘That’s not really the vibe. Don’t go DMing my ex-boyfriend.’”

The beef dates back to last year, when Scott slammed photos of Kourtney and Travis making out in Italy.

The reality star allegedly messaged Kourtney’s other ex, model Younes, to troll her for the PDA.

“Yo is this chick ok!???? Brooooo like what is this. In the middle of Italy,” he apparently wrote.

However, Younes was not keen to join in the roast, as he clapped back: “Doesn’t matter to me as long as she’s happy. PS: I ain’t your bro.”

Then, he added a screenshot of the conversation to his Instagram story for his fans.

The 28-year-old then added the message: “Keep the same energy you had about me publicly, privately,” as he threw shade at Scott’s internet behavior.

On the new show, Kourtney opened up about the incident while at a lunch with Khloé and Kim.

Kourtney, who is now engaged to Travis, revealed Scott’s behavior may force him out of her life for good.

“For so many years Scott’s always gotten away with bad behavior and still been invited. I don’t think that’s going to continue,” she disclosed.

“Me kissing the love of my life is not anything bad. I don’t want it to be negative,” she added. “I will continue to live my life and pretend no one is watching.” 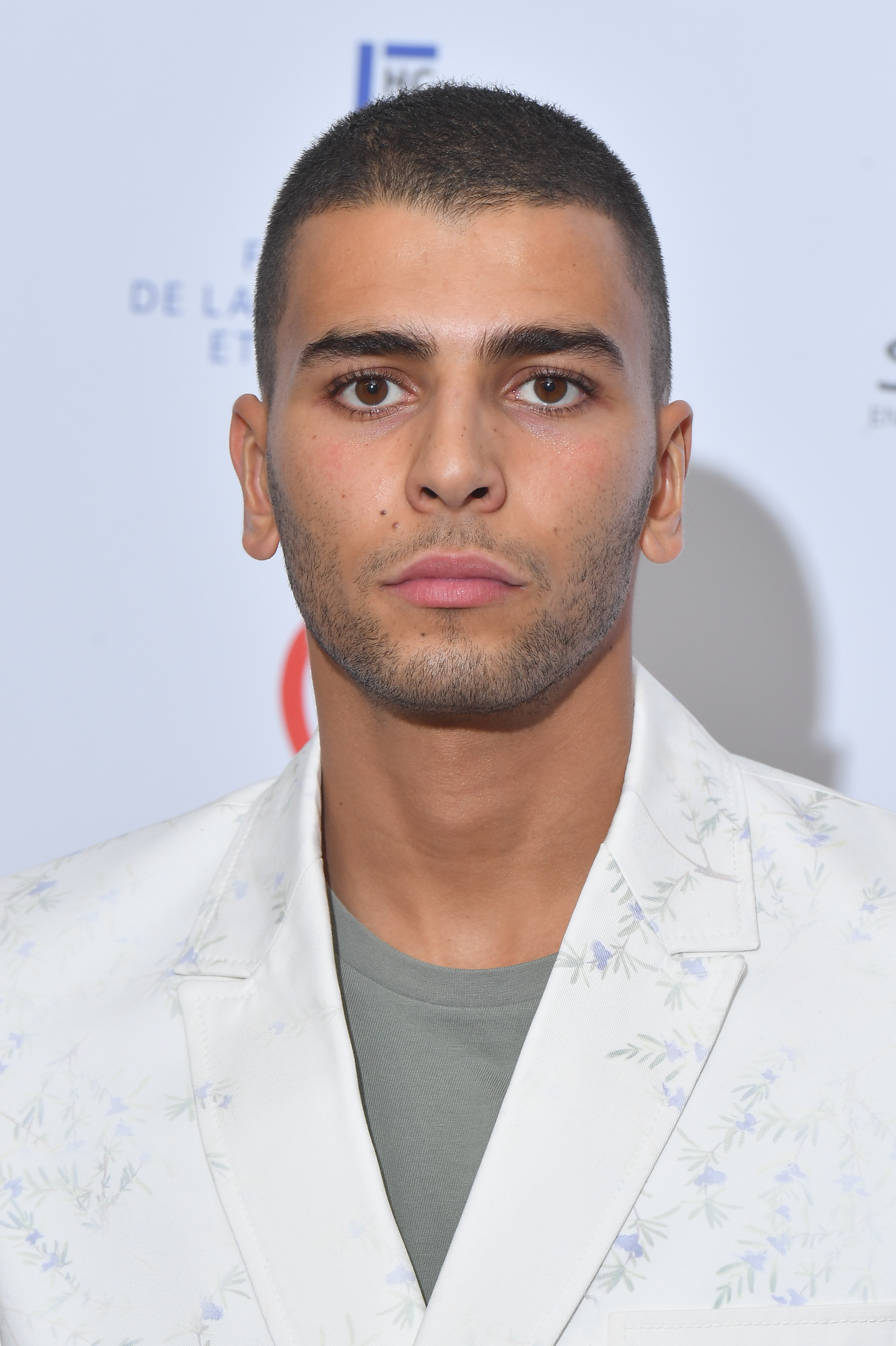 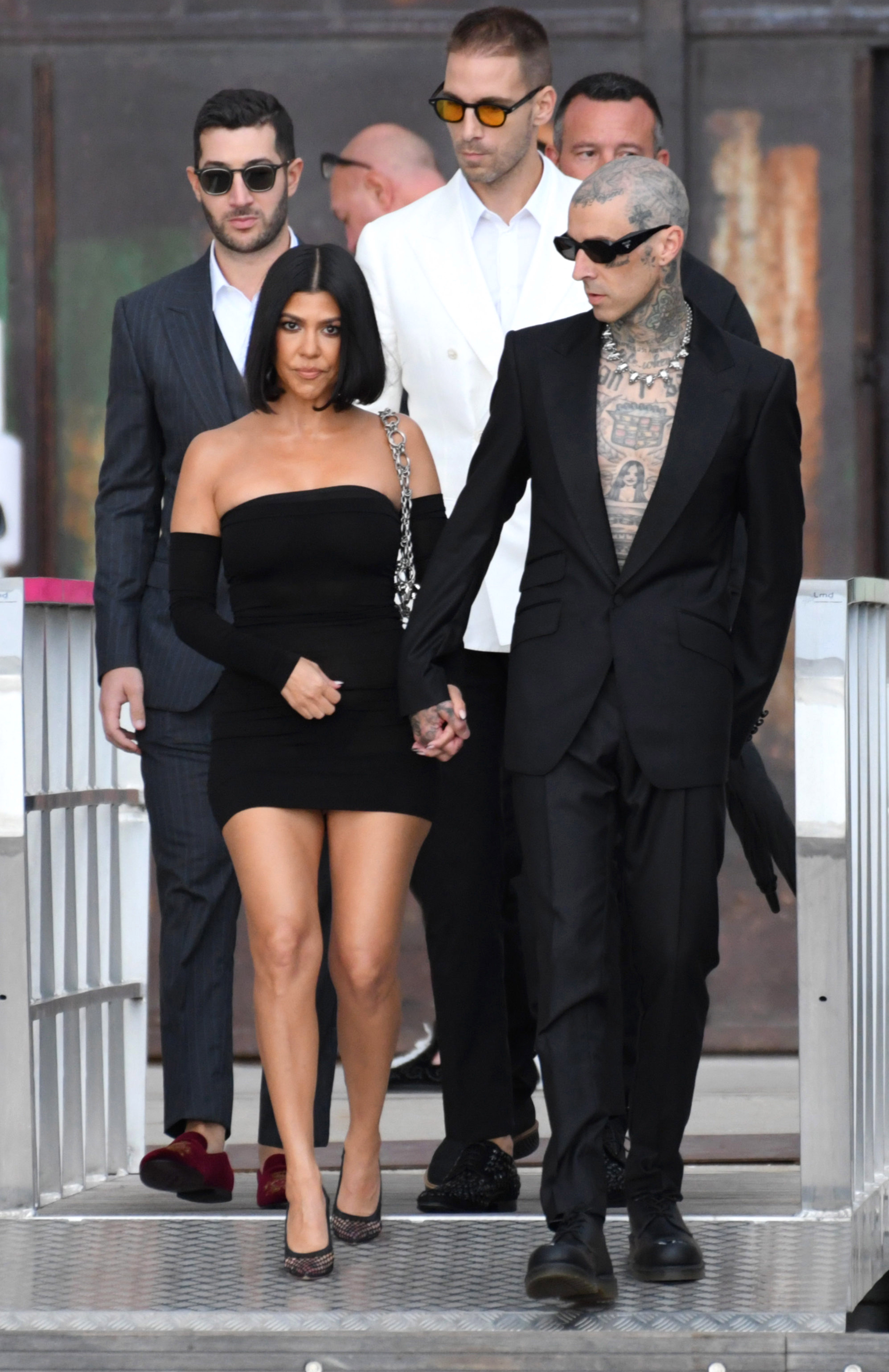 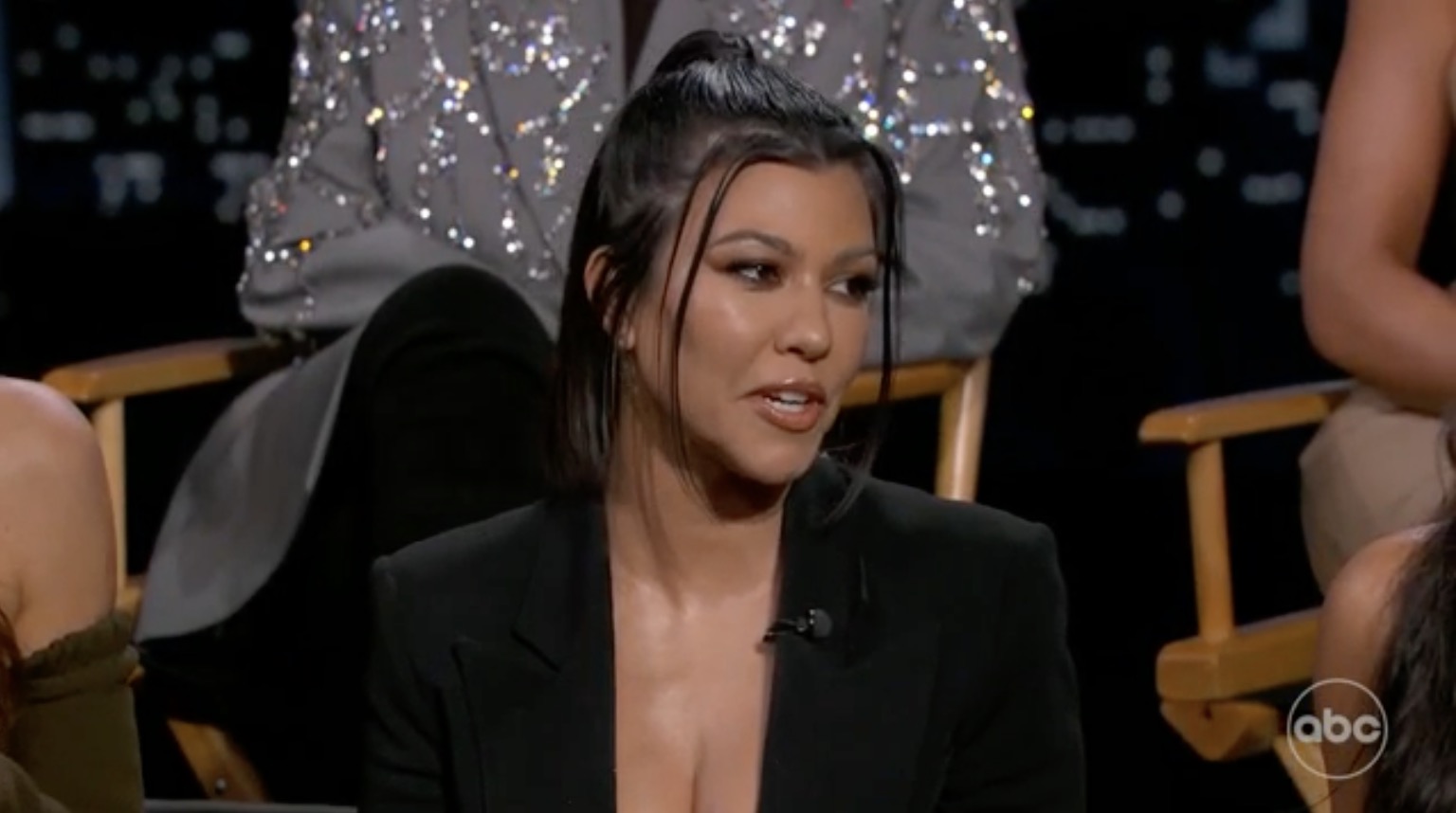 Kourtney address the controversy on the first episode of her new Hulu seriesCredit: ABC