The England winger, 21, teamed up with the charity BigShoe to help children in Kano, Nigeria’s second largest city, who were suffering from hernias and brain tumours.

Bukayo Saka has paid for 120 Nigerian children to under go life-changing surgeryCredit: BigShoe 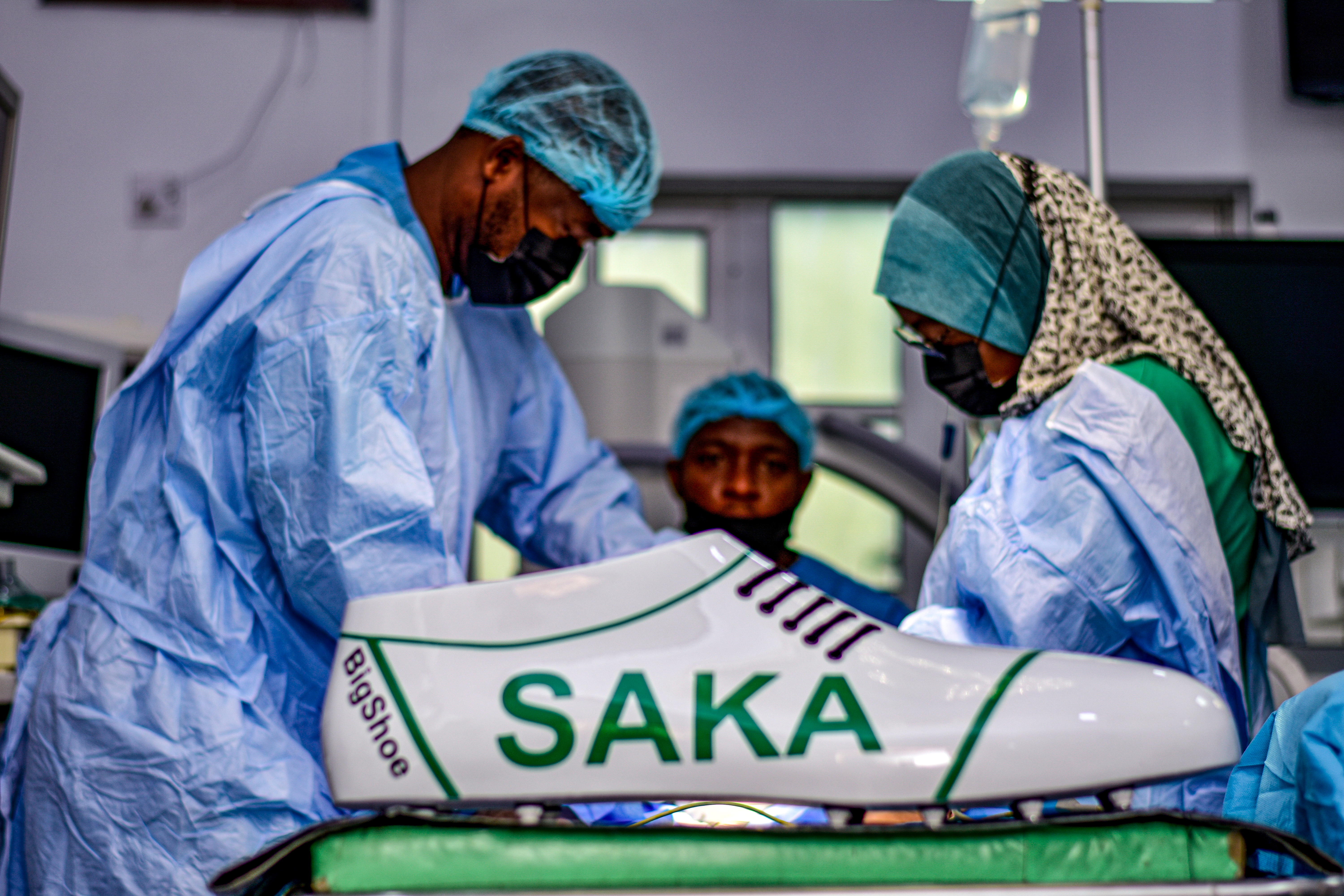 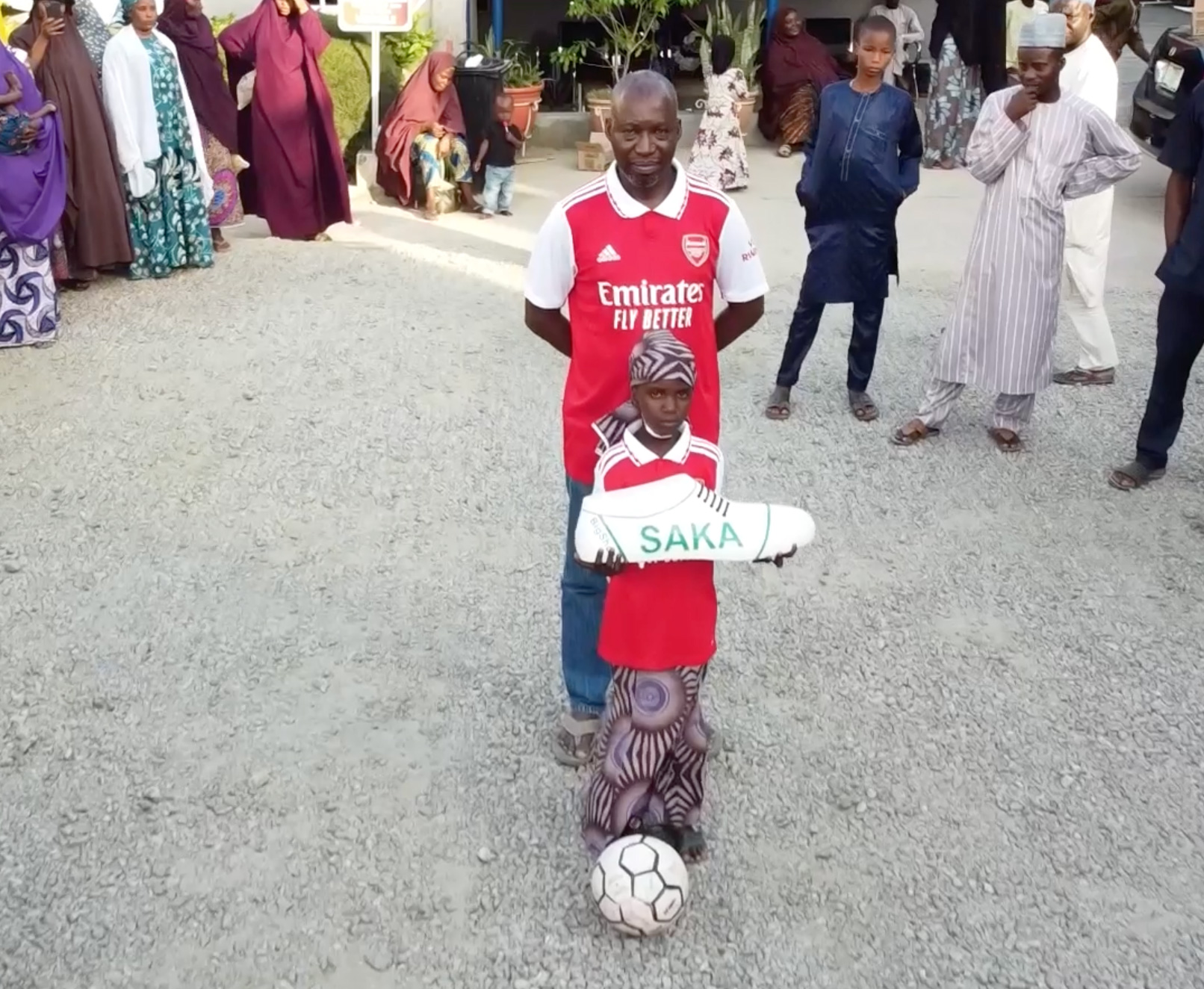 Saka’s parents are Nigerian, and the Arsenal star said he feels “very connected” to the countryCredit: BigShoe

Saka’s parents were both raised in Nigeria before moving to London, where the Gunners forward was born in 2001.

He said: “I feel blessed to be in a position where I can contribute to making the children’s lives easier and better through these surgeries.

“For me, it is very important to use my abilities to have a positive impact where I can and I have to say a big thank you to the whole BigShoe team for making this possible.

“For me it is important that every child has the same opportunity to achieve their dreams.

“If I can do anything to help then I really want to do this, it was very important to me.

“It makes me happy when I can see the kids happy and their parents happy.

“I want to do more and more and help as many children as I can.

All 120 operations were successfully completed last month while Saka is now away preparing for his first World Cup as part of Gareth Southgate’s England squad.

BigShoe are a charity who help impoverished children get the medical treatment they need but cannot afford. 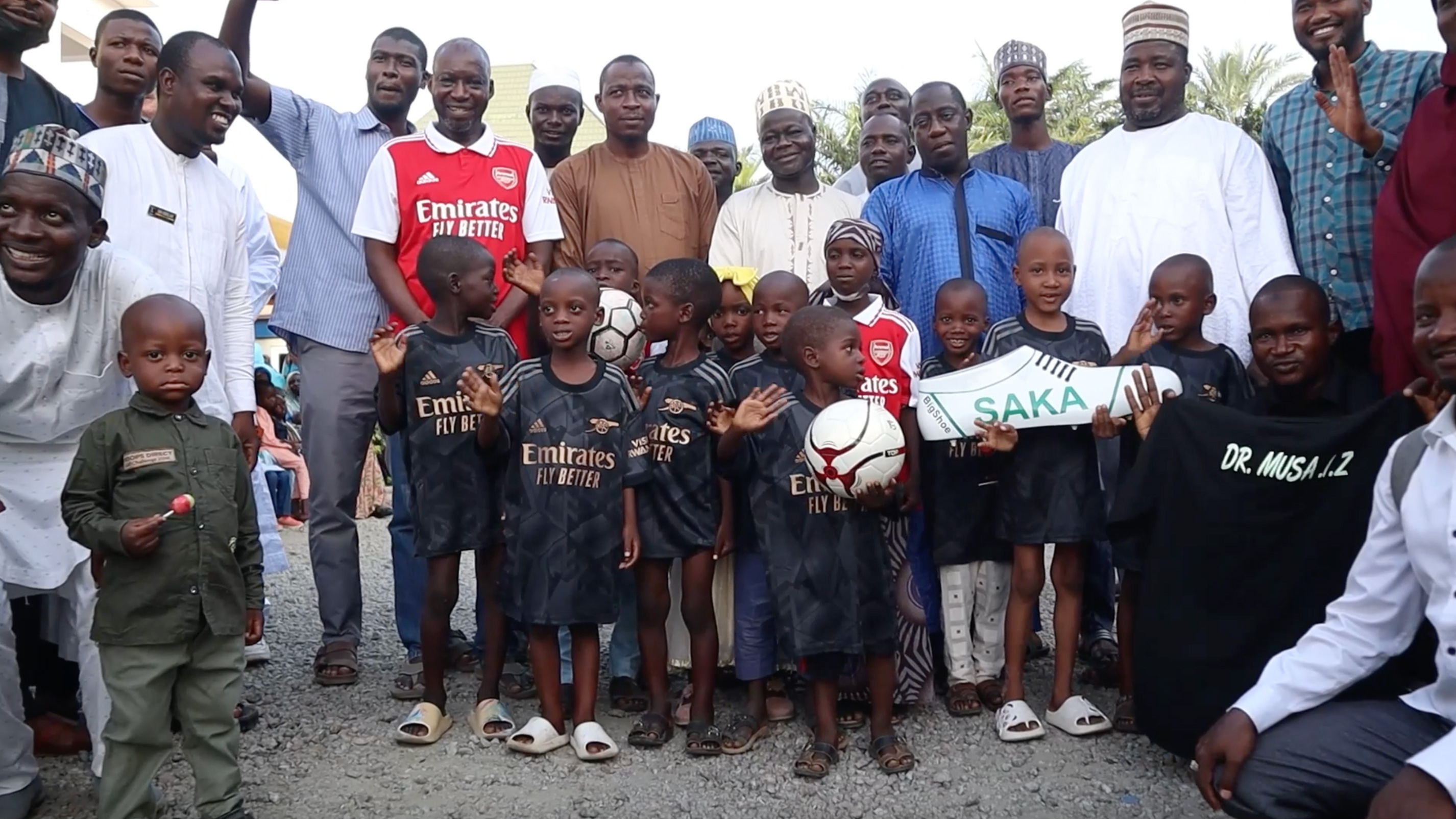 ABBA ‘Voyage’ residency to be extended to November 2023

National living wage will rise to £10.42 an hour 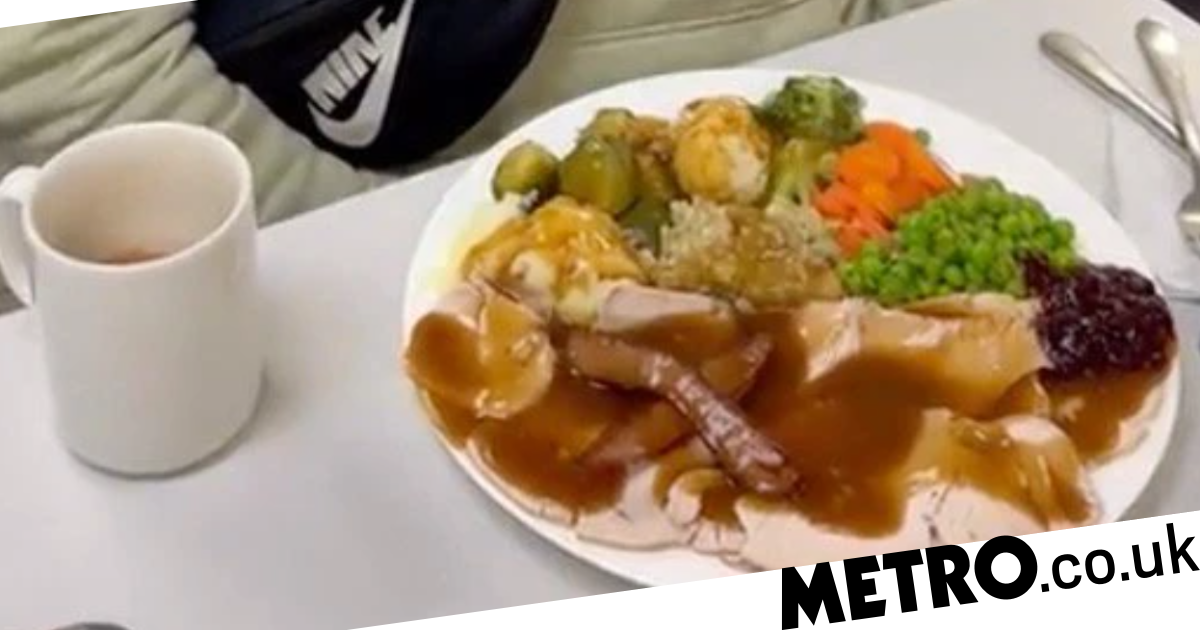