KHLOE Kardashian said she “likes being alone” in a cryptic post after reportedly getting banned from the Met Gala.

The KUWTK star, 37, posted about being “extremely introverted” and being “at peace” with herself.

Khloe Kardashian said she ‘likes being alone’ after getting ‘banned’ from the Met GalaCredit: E! Networks 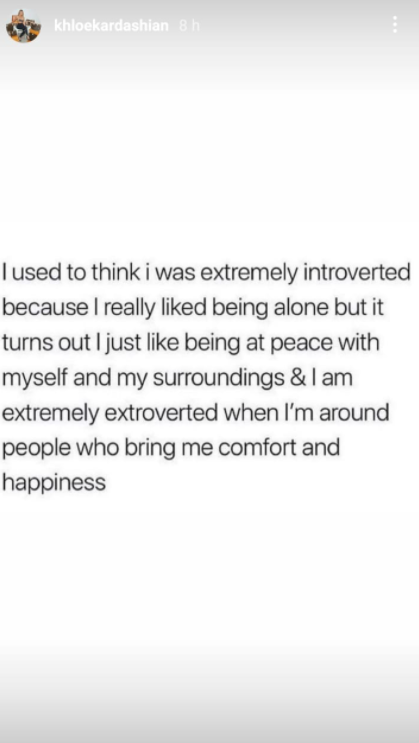 Khloe‘s post on her Instagram Stories read: “I used to think I was extremely introverted because I really liked being alone.

“But it turns out I just like being at peace with myself and my surroundings and I am extremely extroverted when I’m around people who bring me comfort and happiness.”

She shared the quote without any caption on Saturday night after attending sister Kourtney‘s Poosh party.

Sources claimed earlier this month that Khloe was “banned” from the Met Gala for not being famous enough.

The mother-of-one was reportedly kept from the prestigious annual fashion event, despite her sisters Kim, Kylie and Kendall and her mom Kris regularly attending.

She is said to have first been banned from the Met Gala in 2019, according to a Radar Online report.

Vogue’s Editor in Chief Anna Wintour, who has overseen the Met Gala guest list since 1995, was said to regard Khloe as “too C-list” for the event.

It seems the Good American founder took the news pretty hard as she showed off a massive bouquet of roses she was sent after the rejection.

The opulent display featured more than 200 pink and white roses, combined into one large bush in her foyer.

Though the reality star did not specify who sent her the flowers, they arrived right after the news broke about the snub.

In the days after the scandal broke, she also shared a series of cryptic posts about battling “the darkest days” and “postponing enjoyment”.

A source revealed that Kourtney also skipped the event because she didn’t want Khloe to feel “left out.”

“Khloe and Kourtney have never been invited to the Met Gala, but Kourtney was invited to this one and chose to stay home with Khloe because she didn’t want to leave her alone,” the insider said.

Despite not attending the Met Gala herself, Khloe gushed over her sisters Kendall and Kim on the red carpet.

Last week, the mother-of-one shared multiple photos of her supermodel little sister’s red afterparty look, as she told fans: “I’ll never get over her.”

The E! star posted glamorous shots of Kendall on the red carpet captioned: “I can’t handle this type of perfection.” 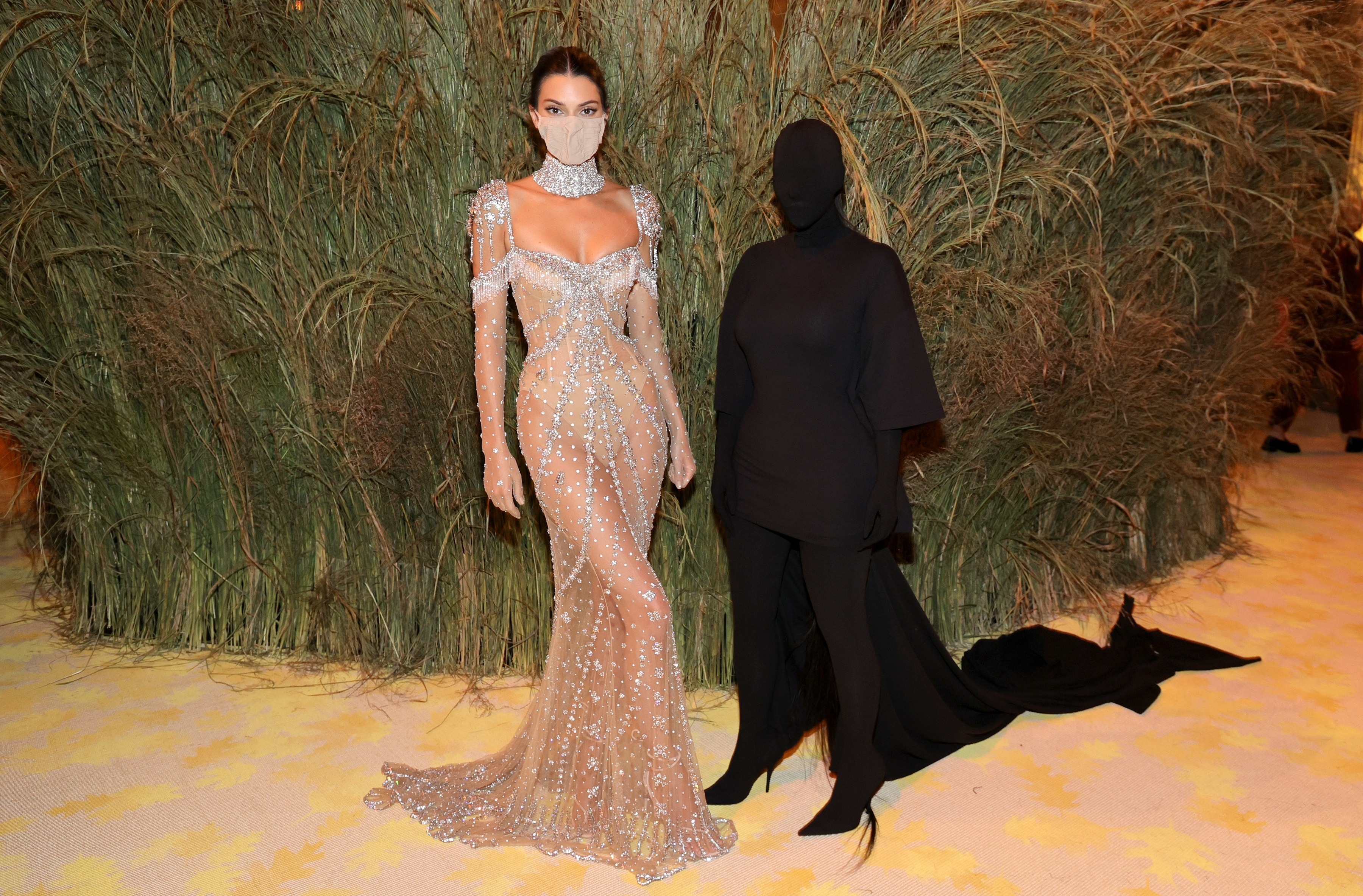 Earlier this month, it was claimed she can’t attend the Met Gala (seen her sisters Kendall and Kim)Credit: Getty 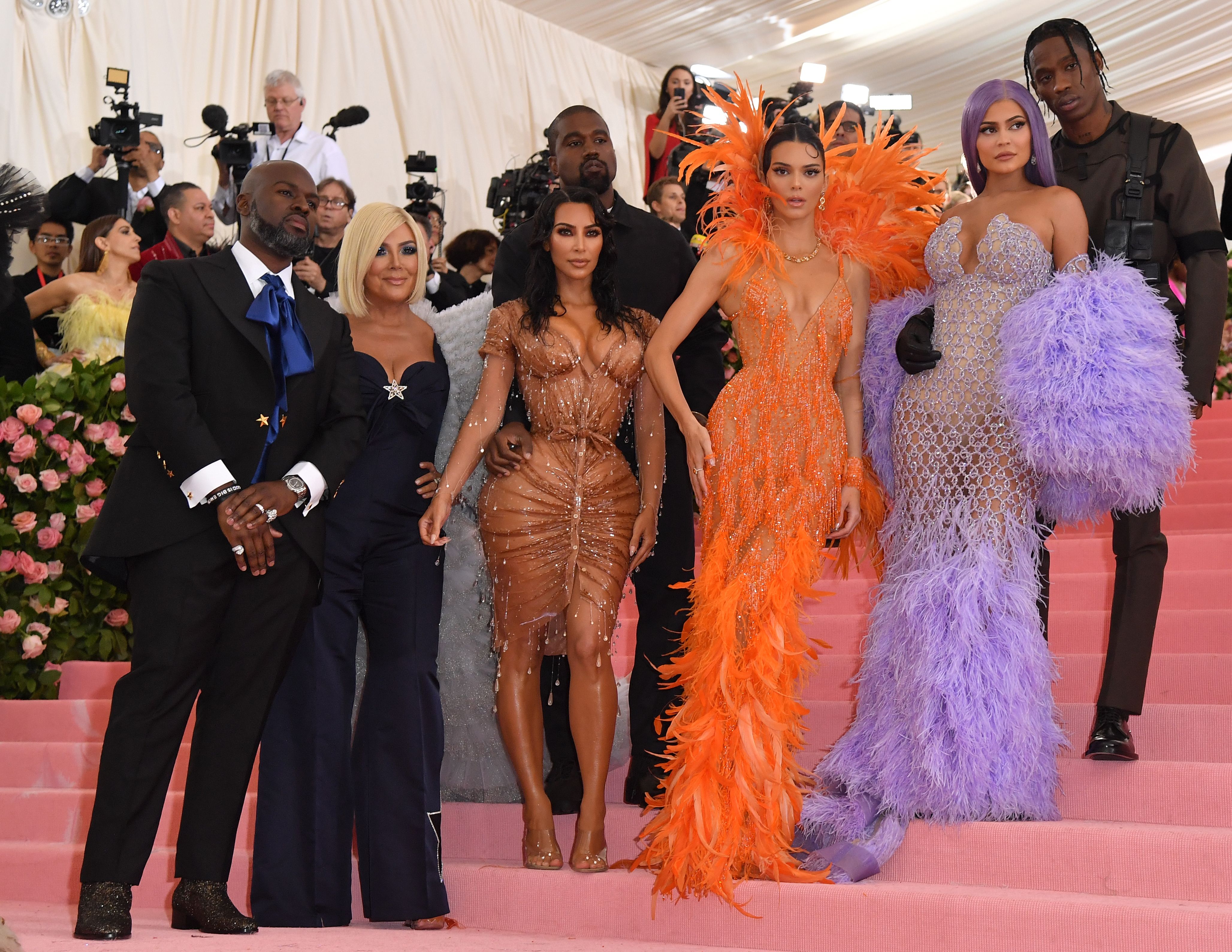