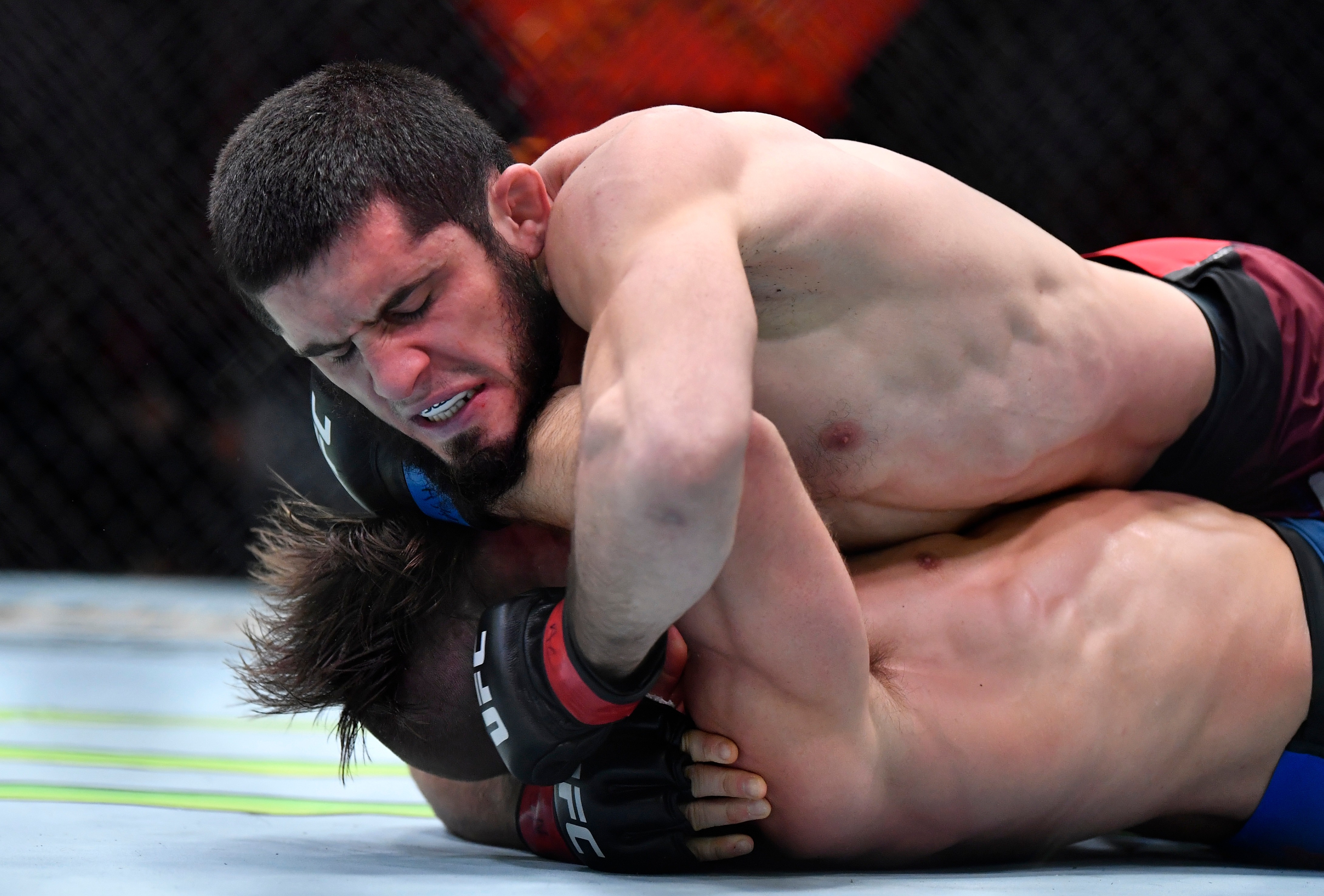 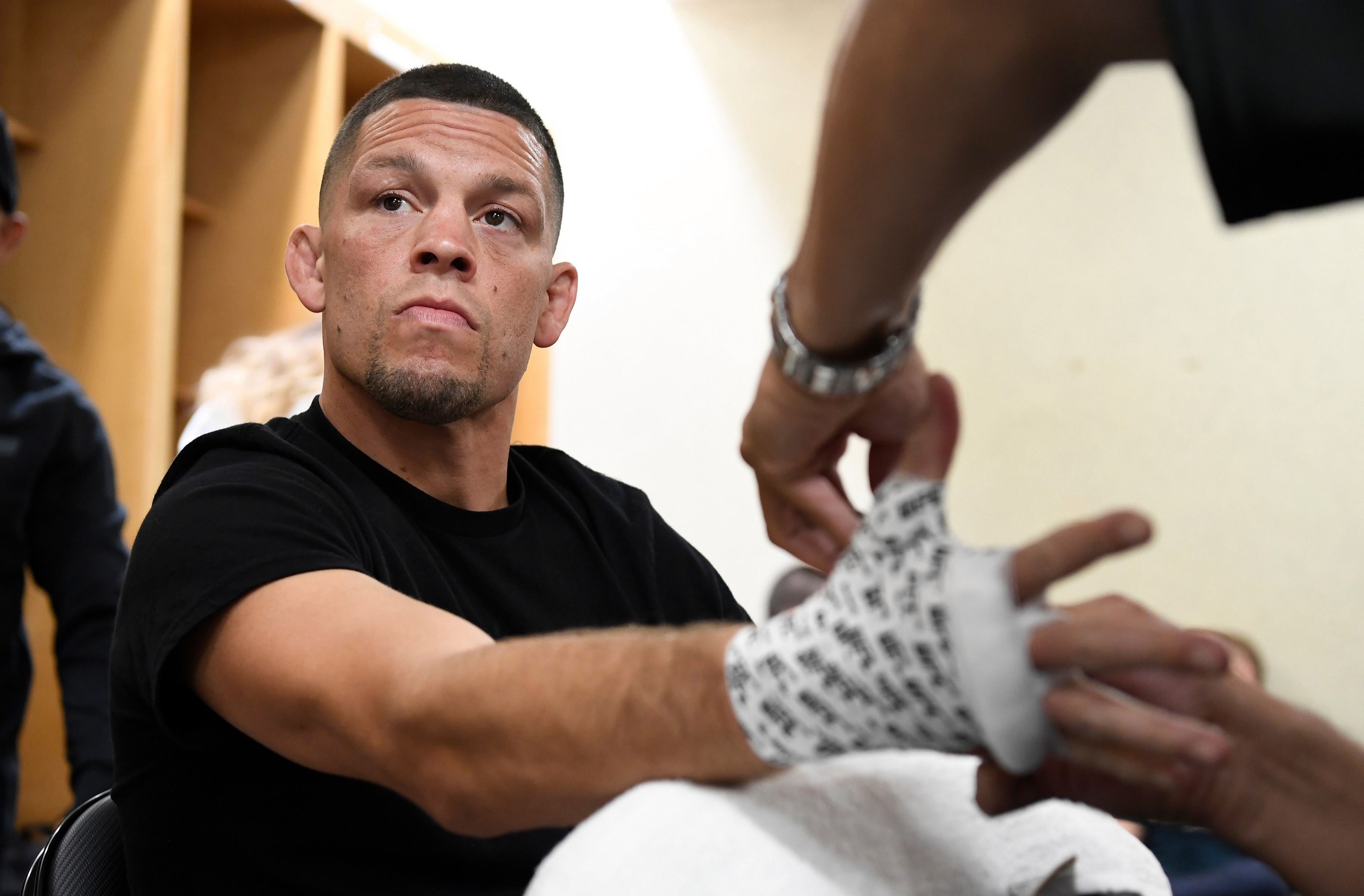 Makhachev, touted as the heir to Khabib’s 155lb throne, then called for a top five opponent to accelerate his title ambitions.

And he named ex-interim champion Ferguson – on a two-fight losing streak – as his favoured opponent.

Makhachev, 29, said: “Years ago, I deserved someone from top-five.

“I’ll be ready for anyone, please.”

The Russian grappler was dominant throughout, controlling the fight on the floor.

And in the third and final round, Makhachev closed the show with an an arm triangle.

But Diaz – who once brawled with Khabib’s entourage at a 2015 World Series of Fighting show – was not impressed.

After putting on a grappling masterclass Islam Makhachev forced Drew Dober to tap in the 3rd round! ?

The first man to greet and congratulate him? None other than Khabib! ?#UFC259 pic.twitter.com/CJ4oguqQUl

Makhachev improved his record to 19-1, with his sole loss coming against Adriano Martins in 2015.

He was in line to fight former champ Rafael dos Anjos in October at UFC 254, but the Brazilian withdrew with coronavirus.

They were later set to fight in November, but Makhachev pulled out due to staph infection.