The Dagestani hero is an avid football fan, supporting Real Madrid and often sharing his knowledge of the sport. 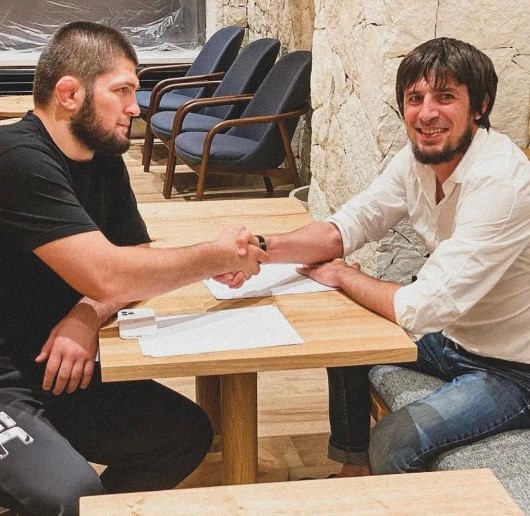 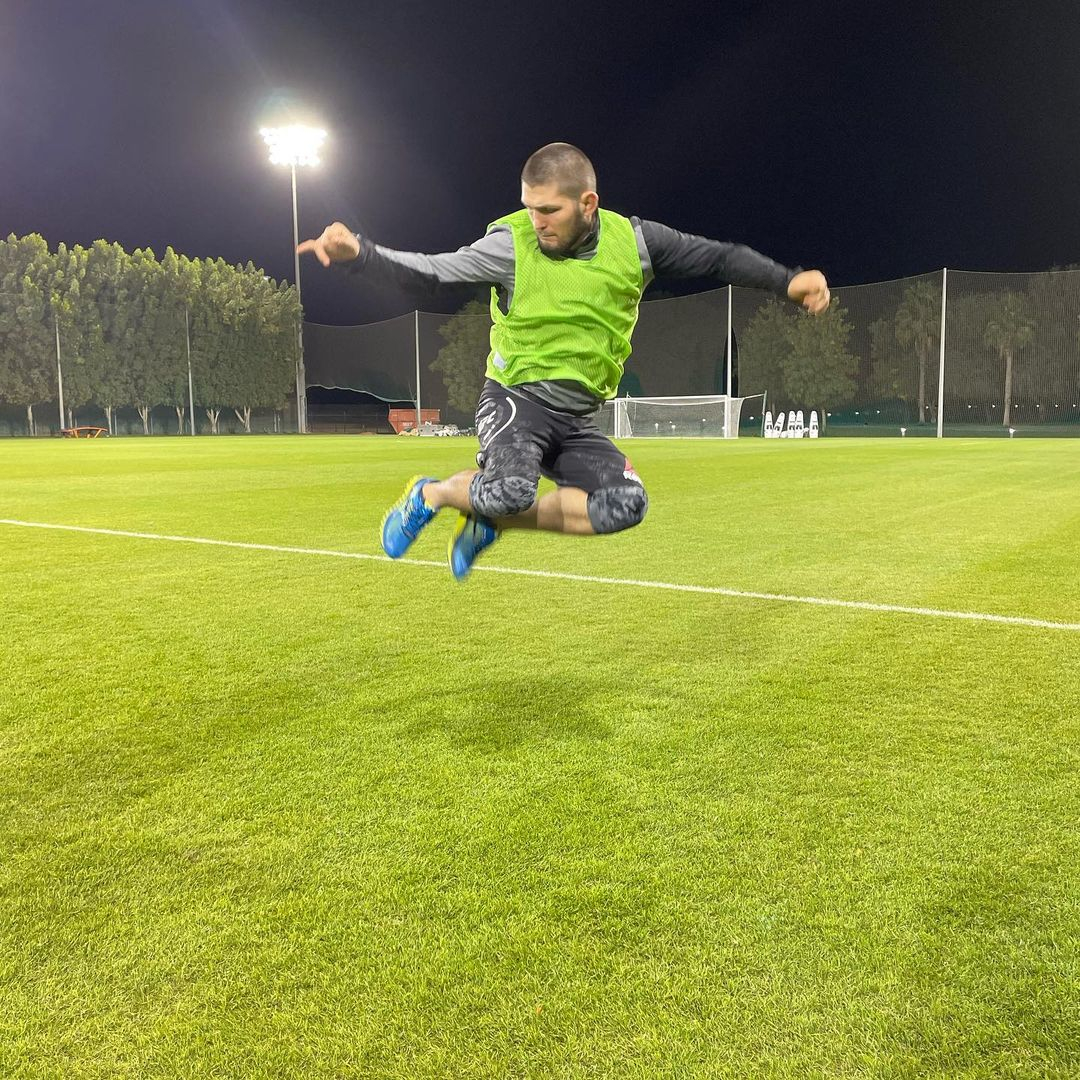 After hanging up his UFC gloves, Khabib revealed he would be open to playing football professionally.

And according to RT, his dream was close to coming true after penning a deal with Legion Dynamo, who were only founded in 2015.

But his manager Ali Abdelaziz has hit out at the claims, which he branded ‘fake news’.

Khabib is a good friend of Cristiano Ronaldo, and once claimed he prefers watching football to MMA.

The former UFC lightweight champion in January showed off his skills in a match in Dubai against AC Milan legend Clarence Seedorf.

Khabib that month posted a video running on Instagram and captioned: “Preparing for my football debut. I’m free agent, and ready to accept offers.”

He then received an ambitious offer from Russian third tier football side FC Kamaz, who were willing to take the MMA star on trial.

Despite the uncertainty around his sporting future, what is confirmed is the undefeated fighter will never return to the UFC again.

Khabib retired in October after the first fight since the loss of his influential father Abdulmanap, who passed away aged 57 in July.

He snubbed any approach for a comeback fight, including against Georges St-Pierre, 40, who was his dad’s favourite fighter.

UFC president Dana White had hoped Khabib would rematch Conor McGregor, 33, the man he beat in 2018 with a UFC record 2.4million pay-per-views sold.

But with Nurmagomedov happy in retirement, where he has transitioned into coaching, White has all but given up trying to prize him back.

White told TMZ Sports: “I’ve abandoned all hope, so you should too.

“He’s done. Believe me, I threw the kitchen sink at this kid. I tried to get him to stick around but I think he’s done.

“He’s sliding into this coaches role, he went undefeated in his career and retired undefeated, and now he’s undefeated as a coach, too.

“The guy has had nothing but success, he continues to be successful, and he’s moving on to that next chapter of his life. I think Khabib is done.”