Nurmagomedov, the cousin of the promotion’s lightweight champion Khabib, made his long-awaited debut yesterday afternoon on the UFC Fight Island 8 prelims – where he locked horns with Sergey Morozov. 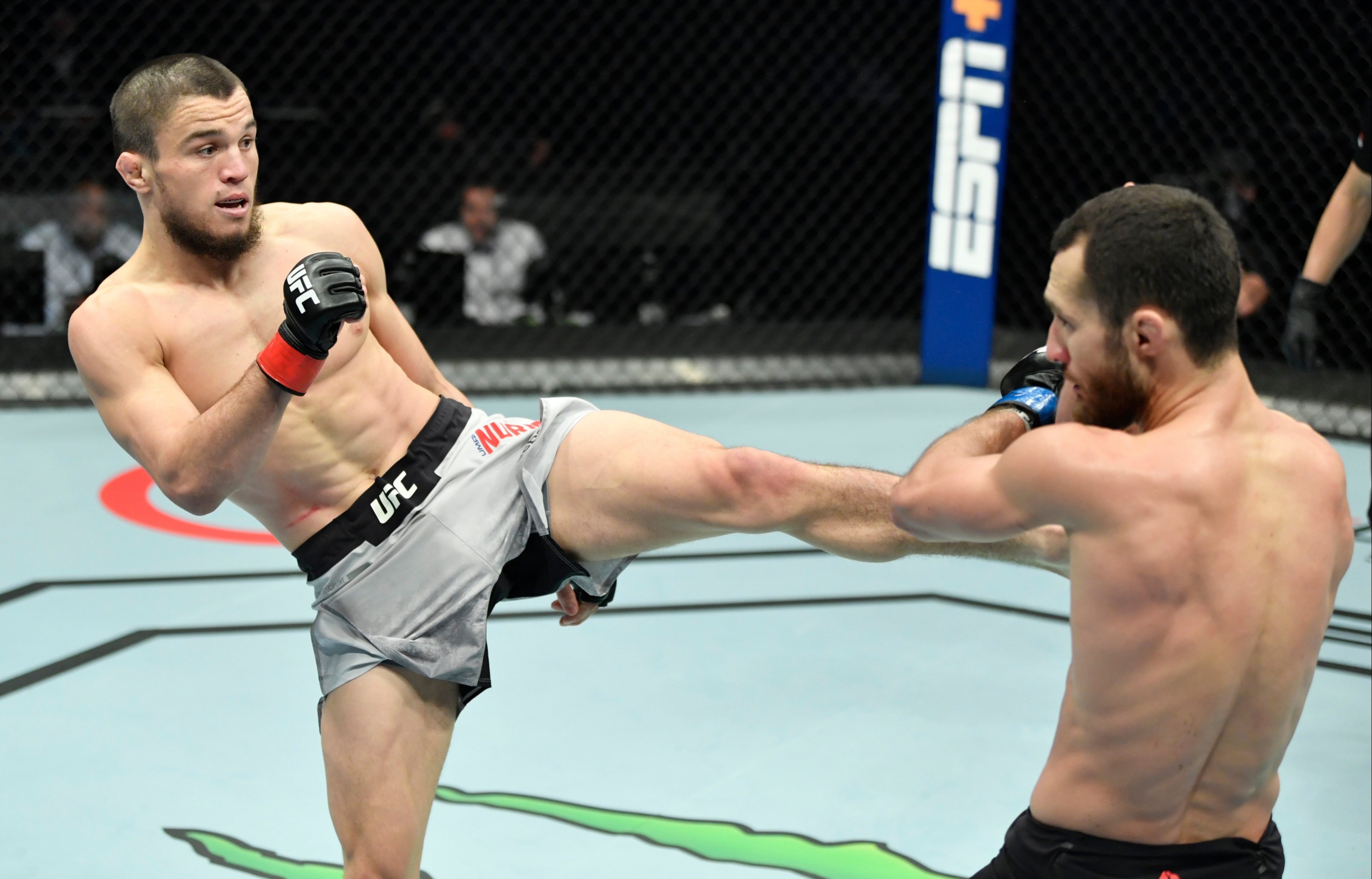 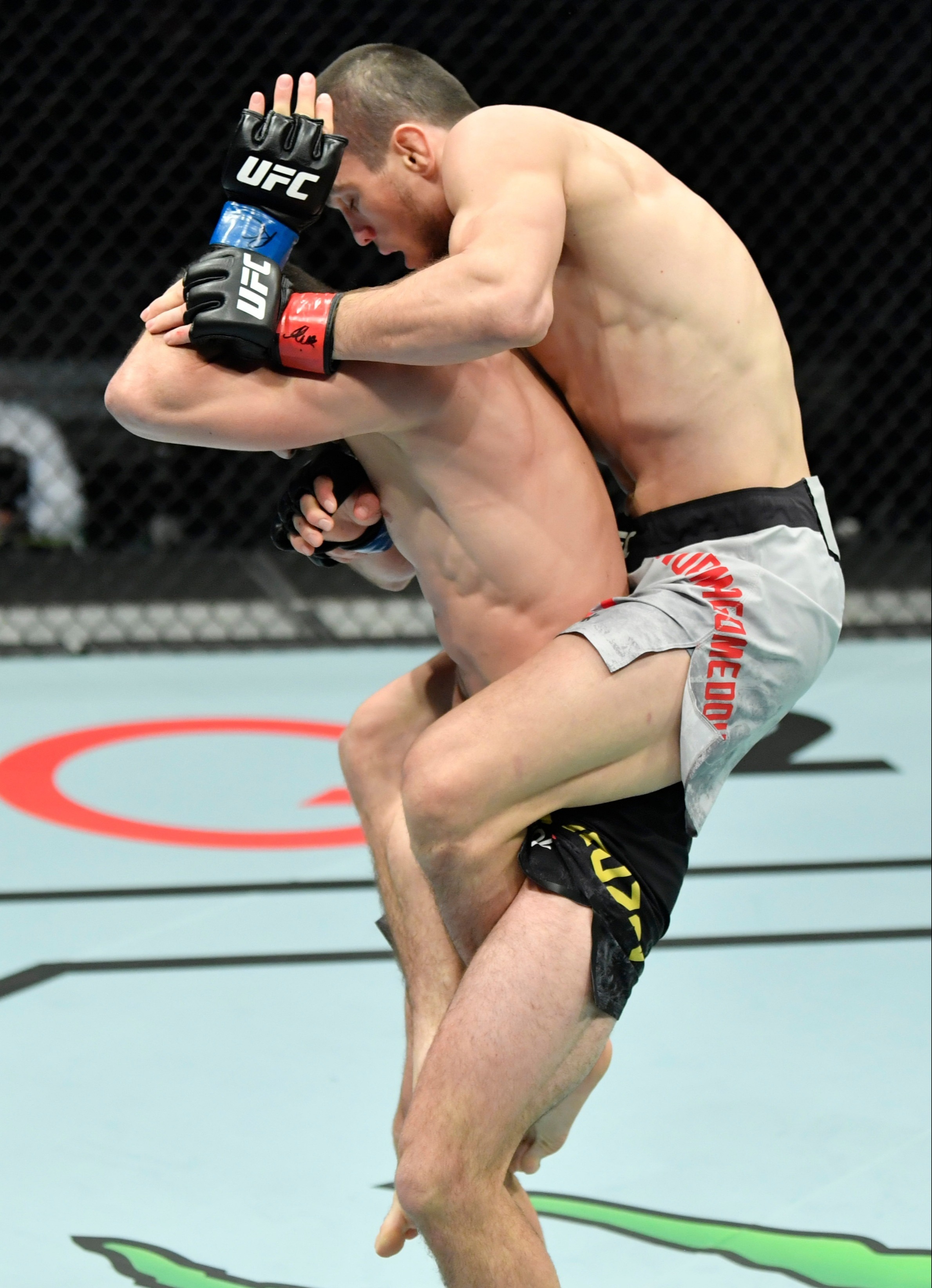 The 25-year-old announced himself to the world in spectacular fashion, choking Morozov out cold in the second round.

Nurmagomedov showcased a diverse range of striking before putting Morozov to sleep.

And Mendez believes he has all the tools to follow in his cousin’s footsteps and claim UFC gold.

He told SunSport: “Umar is a different type of fighter than his cousin Khabib.

“But he is still going to do great and I feel he will win the title in three or four years.” 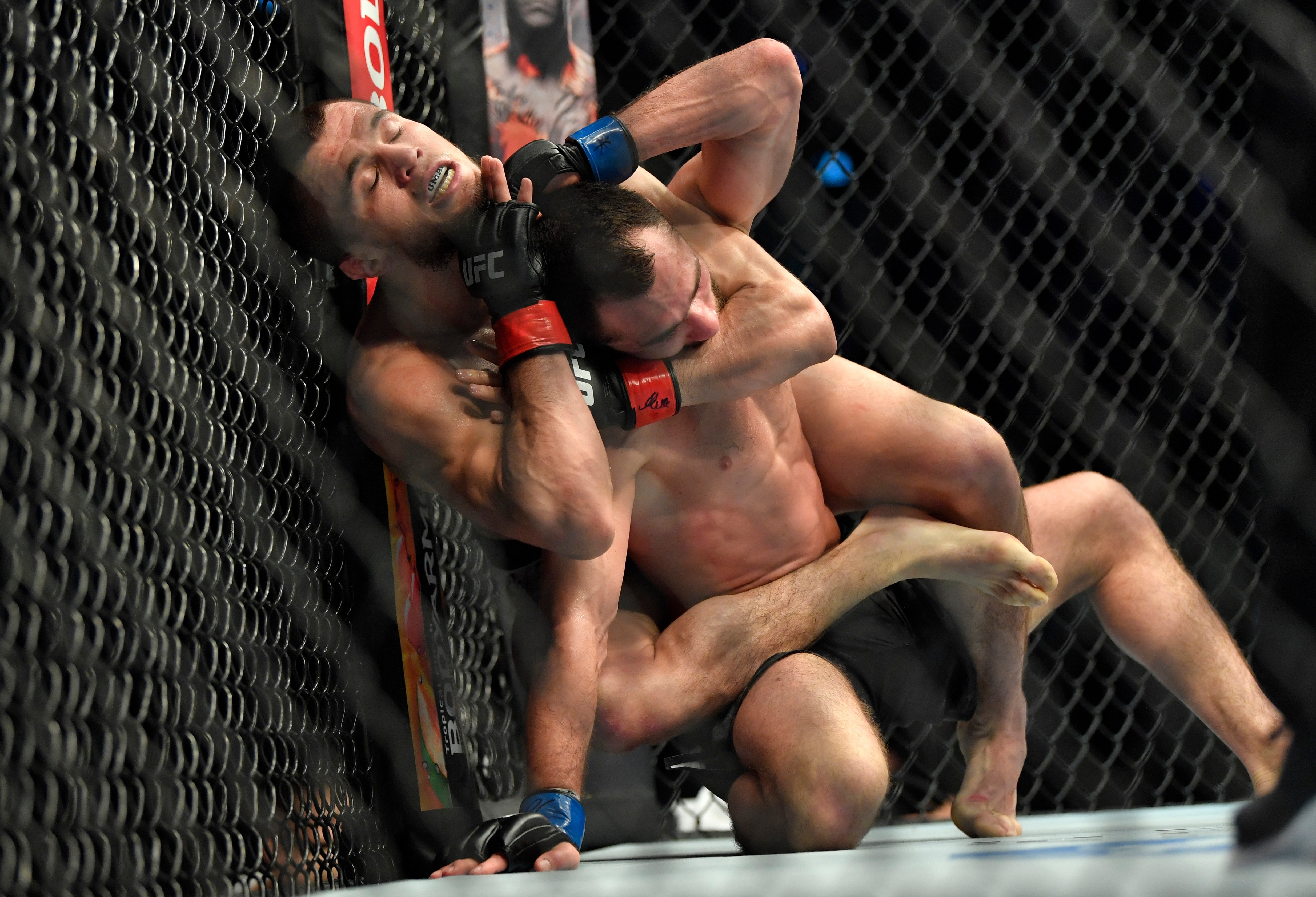 “You can expect to see everything from him. But one thing that is going to be different is – Khabib’s boxing has gotten on fairly well.

“So you can expect to see more kicking [from him]. He’s a phenomenal kicker.

“He’s great on the ground, he’s got good boxing, but he’s a phenomenal kicker.

“So that’s one of the things you’ll notice a difference in between him and Khabib. Umar can kick.” 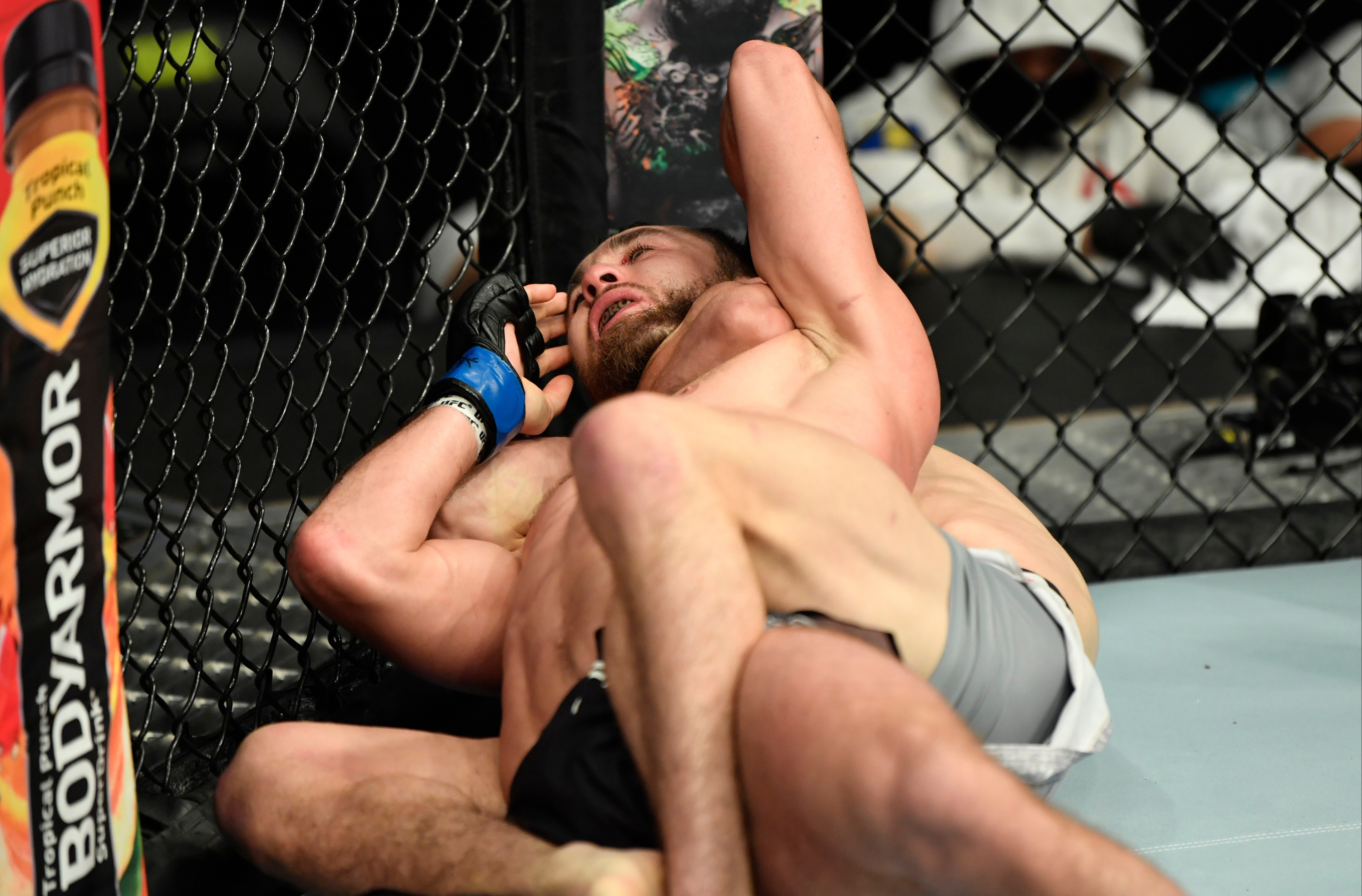 Nurmagomedov was chuffed with his night’s work, saying in his post-fight interview: “I’m very happy.

“All my hard work has paid off. I have a lot of work ahead. I have to keep working.

“At the beginning of the fight, I didn’t know where I was. It was a bit hard to find my way. In the second round, I was more relaxed and I found my way.

“This is not my best performance. In the future, I’m going to show everything I have.

“I have much more than what I showed tonight. I’m going to go home and enjoy time with my family and my daughter.”