ITV viewers know all too well that Abi Webster has cheated on her husband Kevin with Imran Habeeb.

But after keeping the infidelity under wraps for months, the Coronation Street character is tricked into revealing the truth.

Abi has been hiding something from KevinCredit: Not known, clear with picture desk 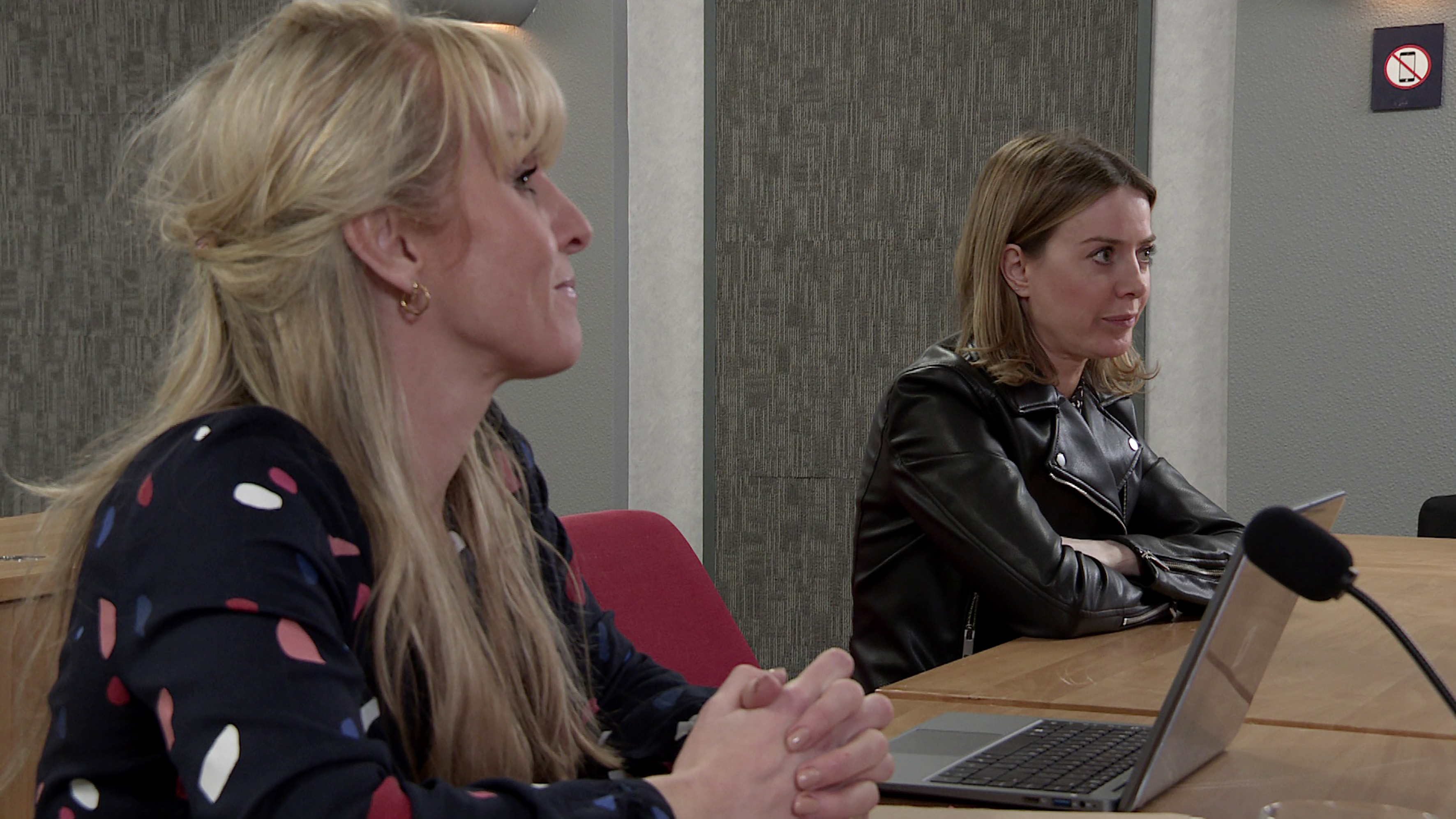 She is ready to adopt his son JackCredit: Not known, clear with picture desk

This even led to a pregnancy scare for both Abi and Imran, in December, 2021.

It all begins when Kevin and Jack (Kyran Bowes) tell Abi they’ve booked a holiday in Bridlington for after the adoption hearing, to celebrate.

Again, Corrie fans will remember that Abi decided to adopt the youngster as he asked to call her “mum” in November, 2021.

Meanwhile, Toyah and Imran celebrate their engagement in the Bistro but the romance is broken by the arrival of Abi, Sally Metcalfe (Sally Dynevor) and Sean Tully (Antony Cotton).

Outside, Sally finds Abi is clearly upset and the admission of guilt comes pouring in as Abi reveals she slept with another man behind Kevin’s back.

Later on, as Kevin and Jack show Roy’s Rolls waiter Alex (Liam Bairstow) around the camper van, Abi begs Sally not to tell Kevin anything about her infidelity, to which the latter responds by claiming she can’t make any promises.

Abi reiterates her plea while the adoption hearing is about to start, leaving her a message begging her to leave her one last chance of happiness.

During the hearing, the social worker gives Abi an astounding report, but when the Judge rules that they’ll reconvene on the 14th March, the Websters are disappointed.

When Abi takes a call from Sally – who listened to her message while at the factory – she fails to realise that her phone is connected to the Bluetooth speaker in the van.

This allows Kevin to eavesdrop and listen to the entire conversation.

Reeling in shock, he is seen in the van a few moments later, roaring off down the street.

But is this really the end for Abi and Kevin?

Will Toyah also find out about the affair? 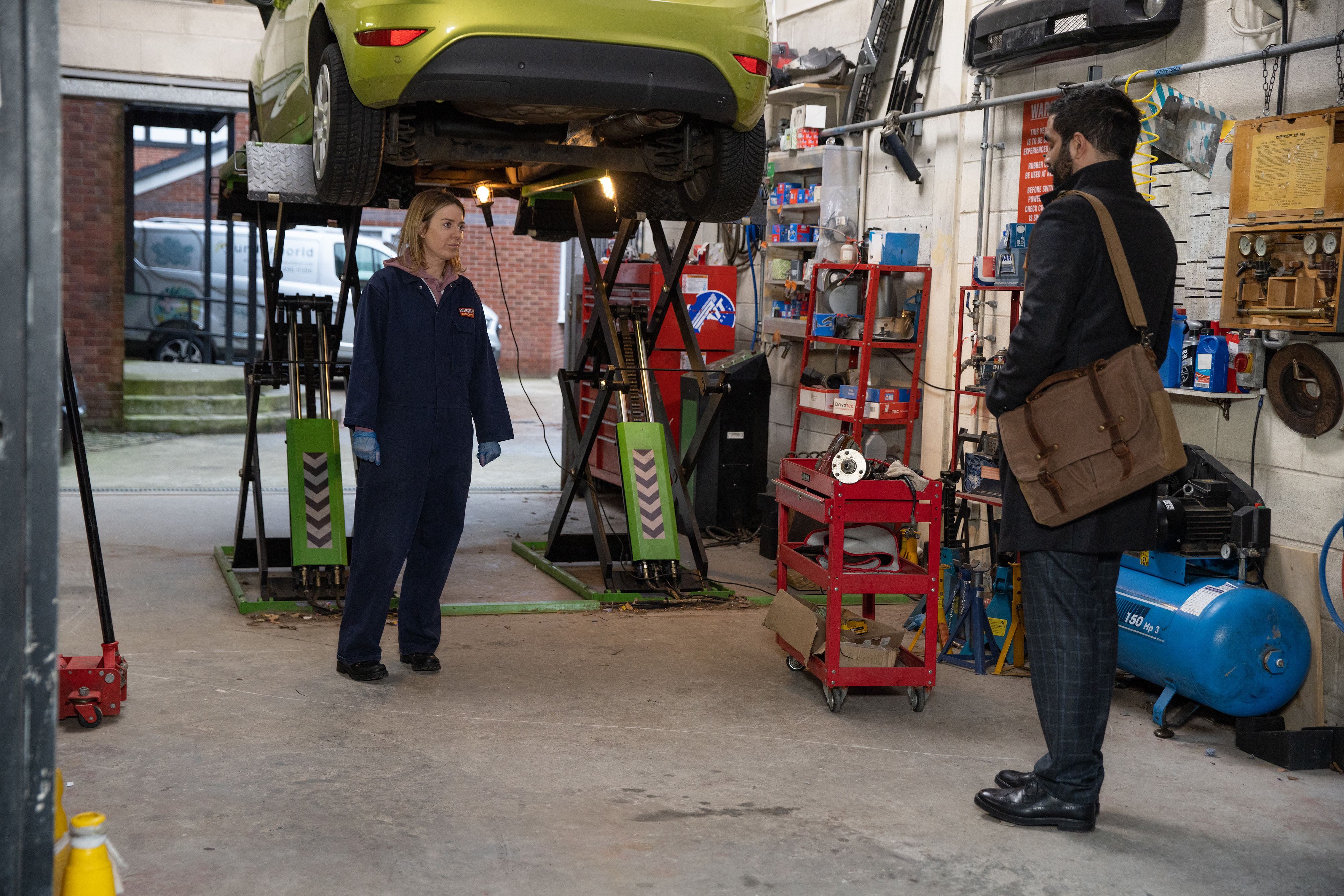 She comes clean about her infidelity with ImranCredit: Not known, clear with picture desk 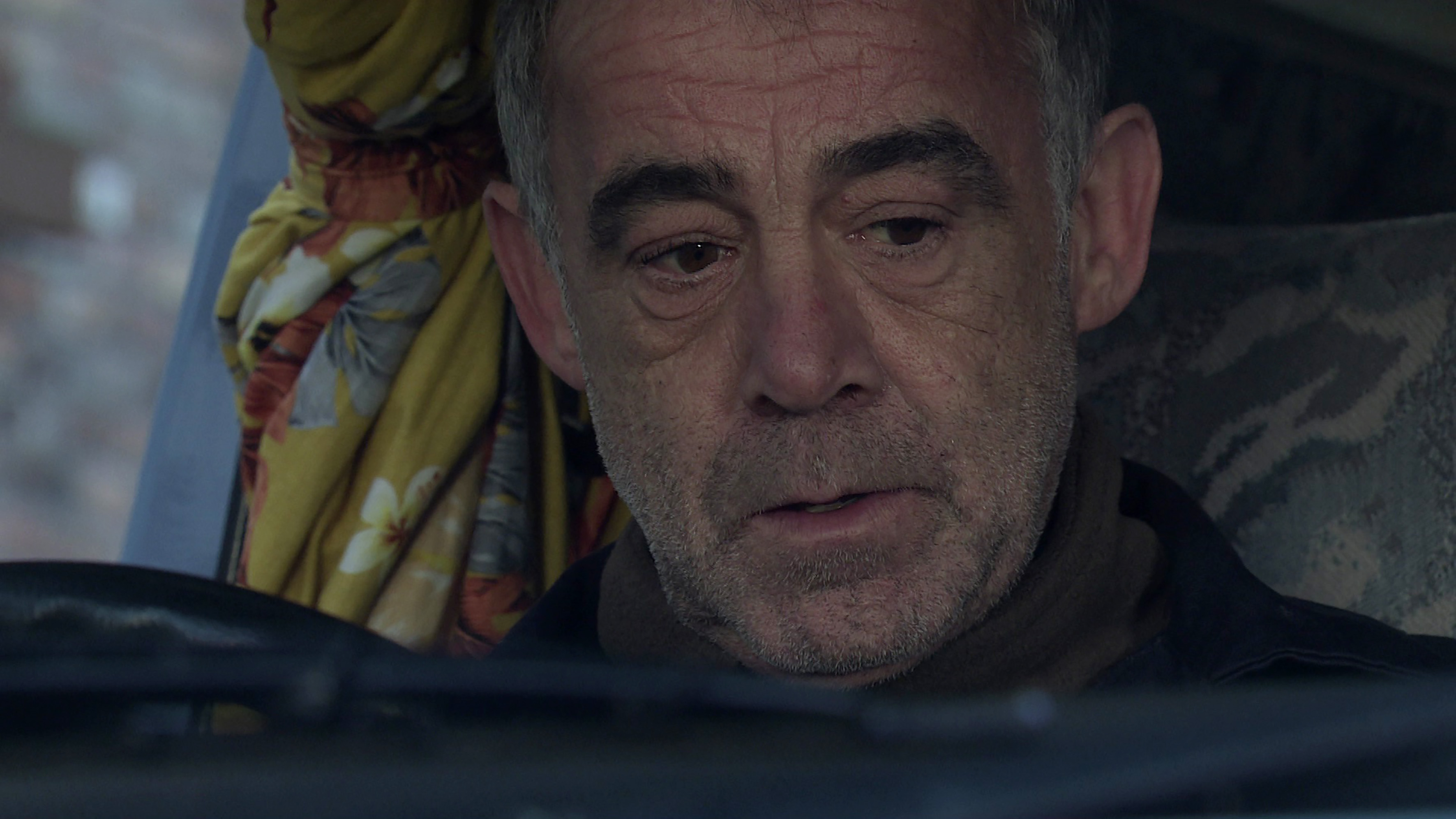