Several dozen new tickets to scoop the bright blue 2019 SVR have been shifted on the website Raffall since the theft.

Kerry Katona is raffling off her car for £30 a ticket 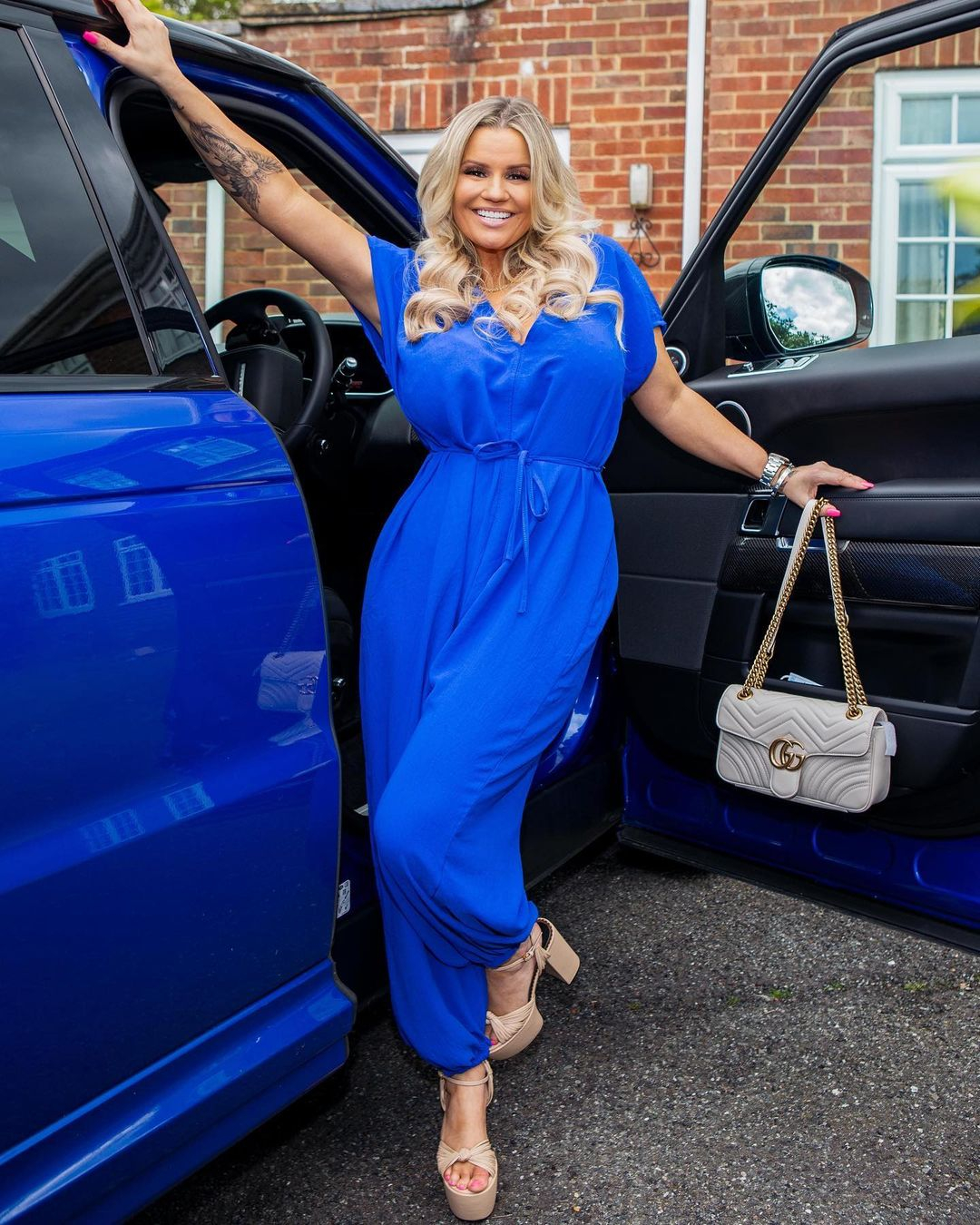 The vehicle was stolen last week but tickets are still on saleCredit: Instagram

And that’s despite Kerry admitting to fans that she still didn’t know what was happening about the draw.

There’s no mention of the missing motor on Raffall.

Punters are told: “The wait is finally over guys and we are now live with the raffle for my Range Rover Sport SVR!!!

“This is as genuine as it comes and the winner will come away with the most amazing prize!! Remember as well the odds of winning this is millions times higher than the lottery!! YOU HAVE TO BE IN IT TO WIN IT!”

Kerry’s motor was stolen in Oldham, Greater Manchester. The raffle is due to be drawn next year.

The mum-of-five has been forced to lay into trolls who linked the theft to the competition.

Last week she appeared in her dressing gown from her home to update fans saying: “I’ve had some vile comments about the raffle and saying it’s convenient and I just hope to god nothing like that ever happens to you because it was awful.”

The former I’m a Celeb star then explained how her children were also shaken up by the incident which triggered her previous trauma endured in a previous burglary.

She explained: “The reason it was so traumatic to see my car drive off and have my kids with me. I didn’t know the area. It triggered me. I remember three masked men came into my house.

“I was also angry because I’ve worked really hard to turn my life around and some dirty little scumbags who can’t be arsed to get a f****** job. It’s really traumatic.”

Kerry Katona’s rep had “no comment” when approached by The Sun.

Tiffany Haddish Reacts to Ex Common’s Comments About Their Split