The 36-year-old has been quite open throughout her journey of shedding some pounds. 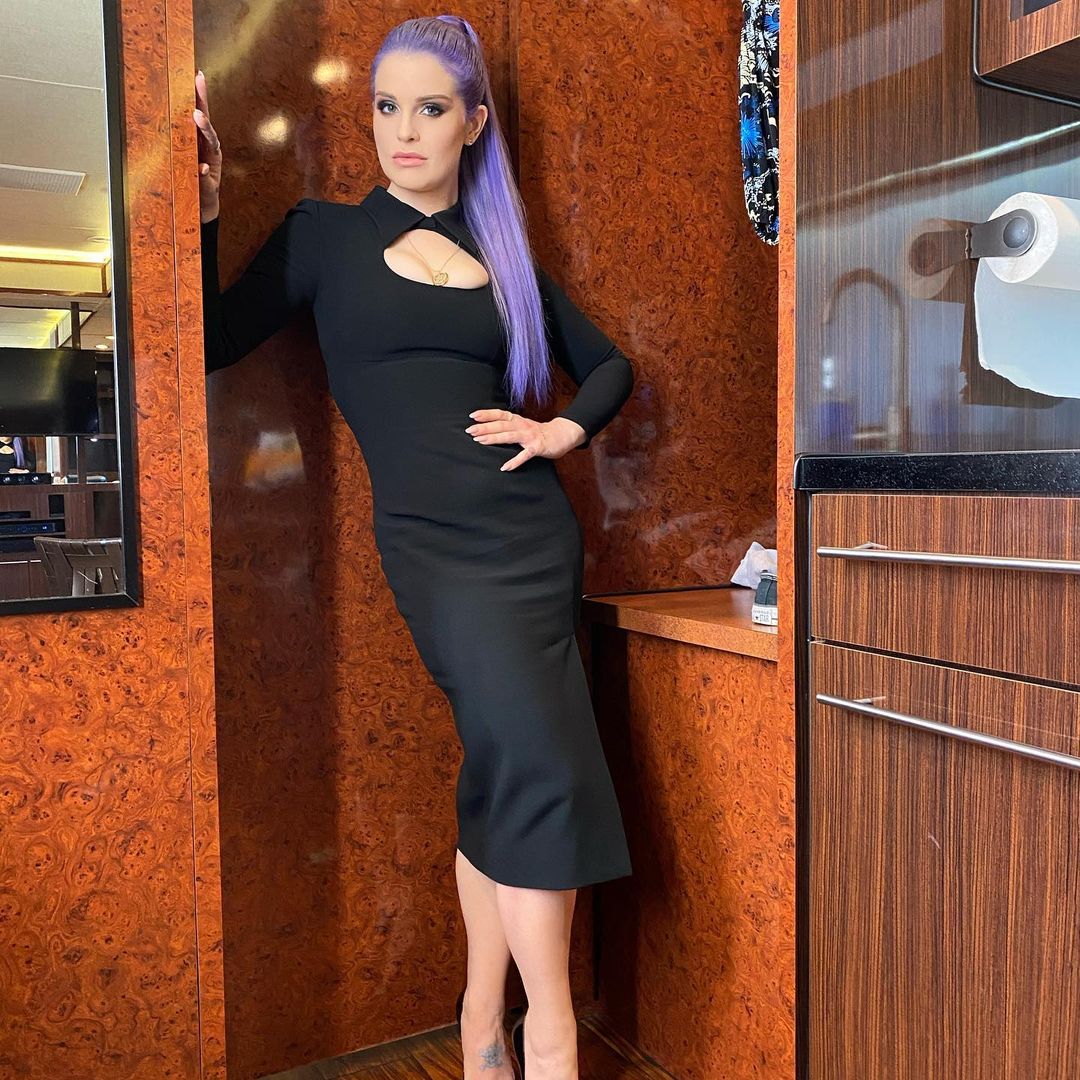 Kelly Osbourne showed off her 85-pound weight loss in quite the tight black dress Credit: Instagram 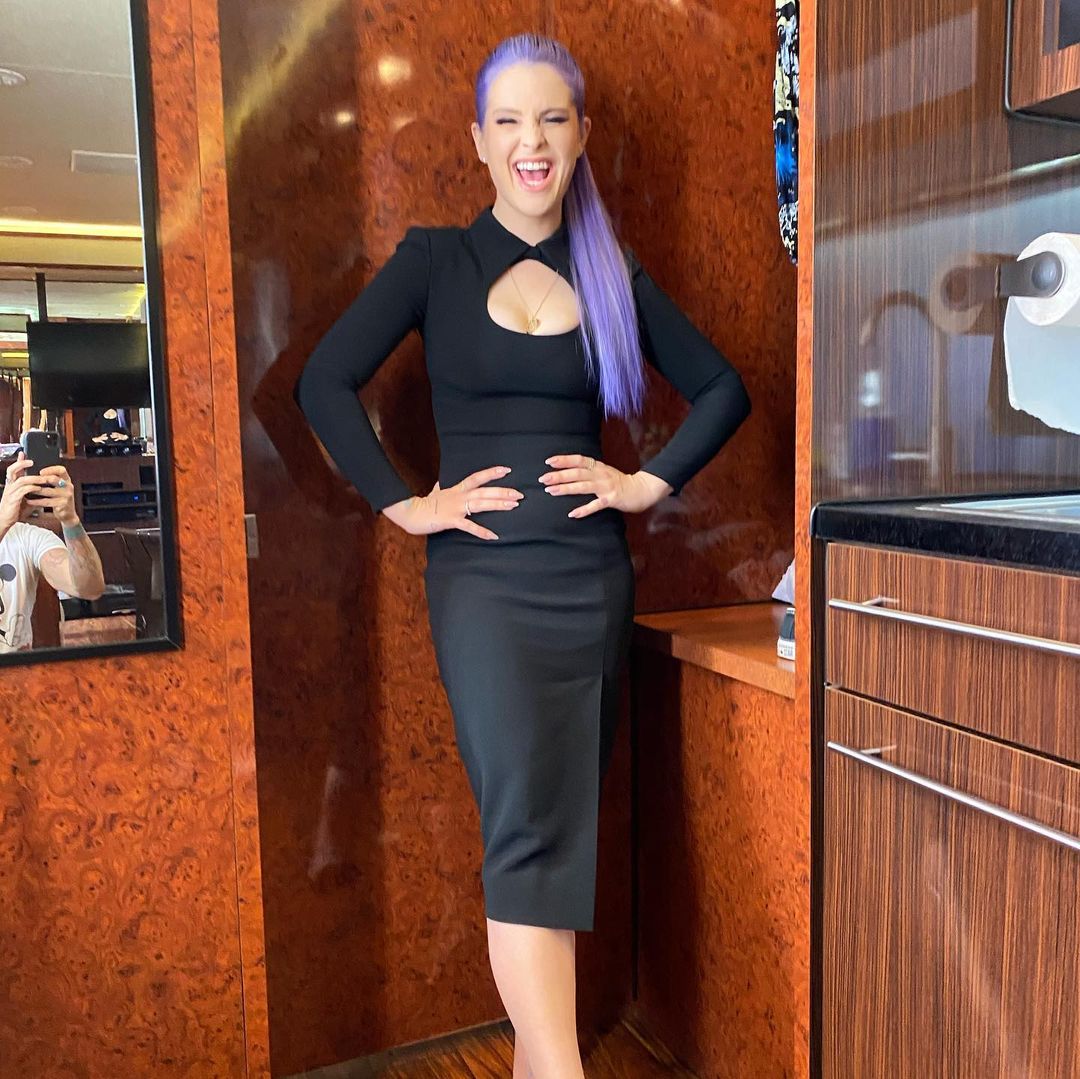 The TV personality took to Instagram to share various photos as she put her fit body on display in head-turning the dress and posed for the camera.

Kelly did numerous faces as she playfully stuck out her tongue, and also showed off her bright purple hair.

She captioned it: “Oh she’s feeling herself today hunty!!!!”

People were loving the snaps as they took to the comments section to respond. 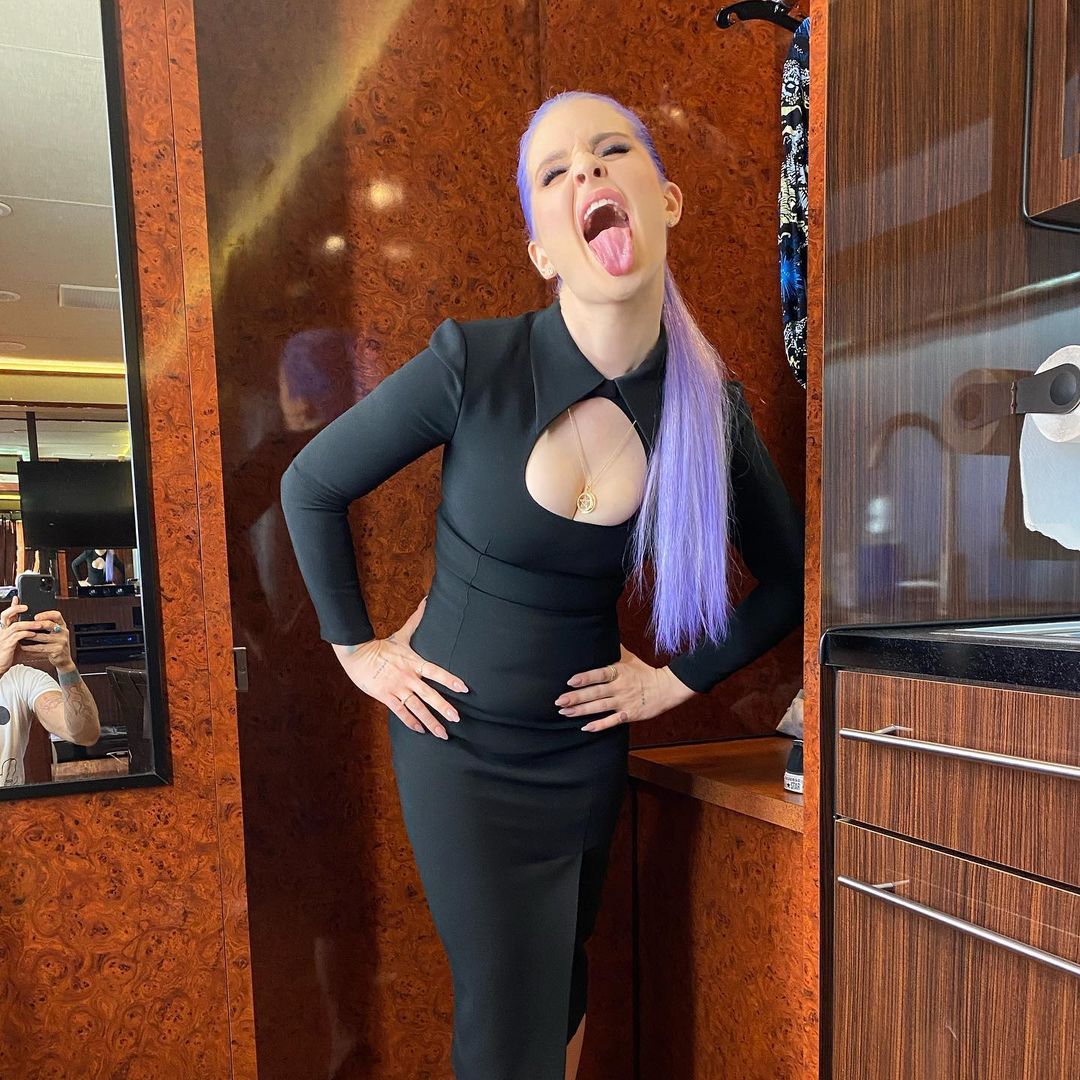 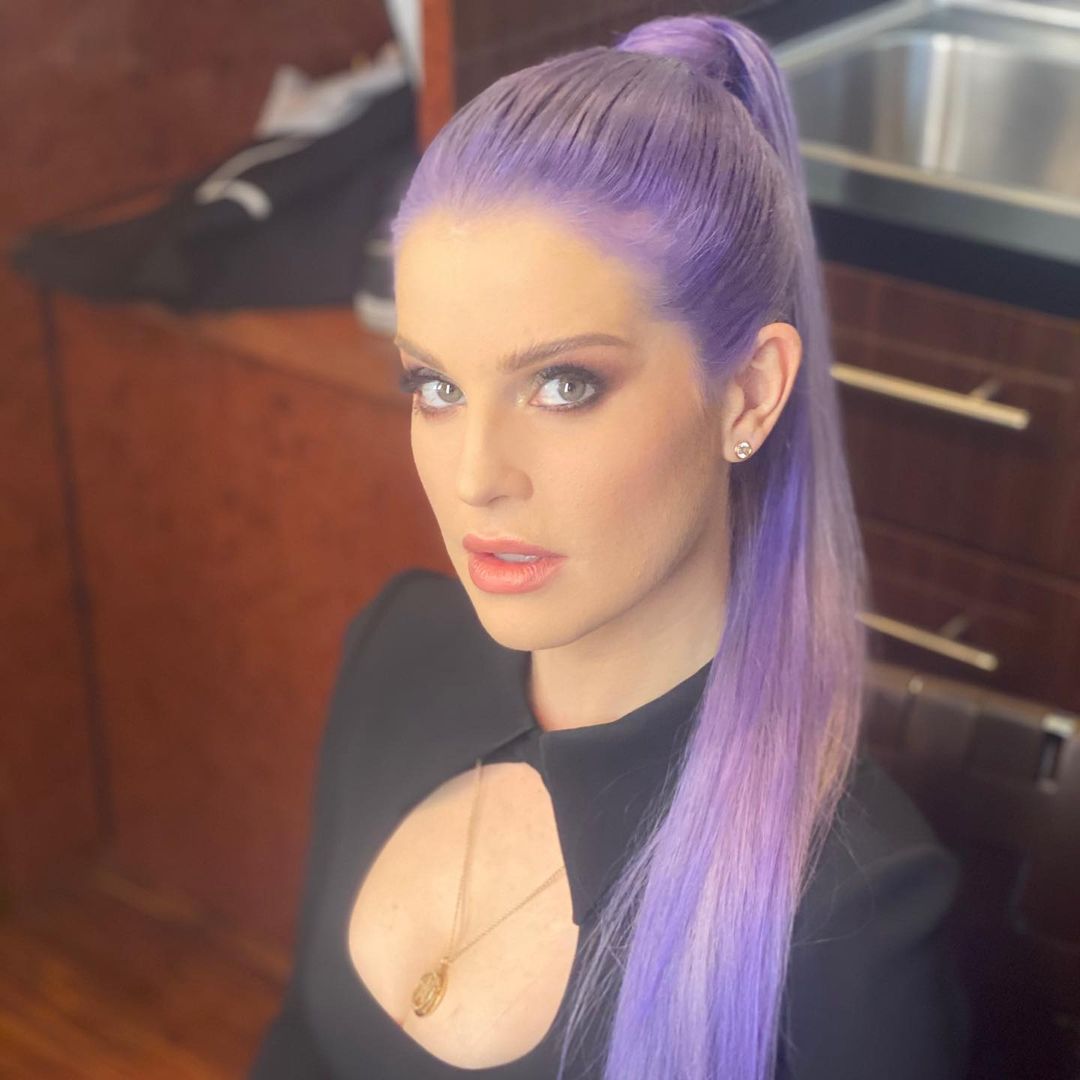 She also made sure to put her amazing purple hair on displayCredit: Instagram

One user wrote: “As u shoulddddd. GORGEEE,” while another added, “perfection!”

Kelly, who is the youngest daughter of Ozzy and Sharon Osbourne, recently had to shut down speculation that she went under the knife as she shared her glam look before serving as the Times Square correspondent on Fox’s New Year’s Eve Toast & Roast 2021. 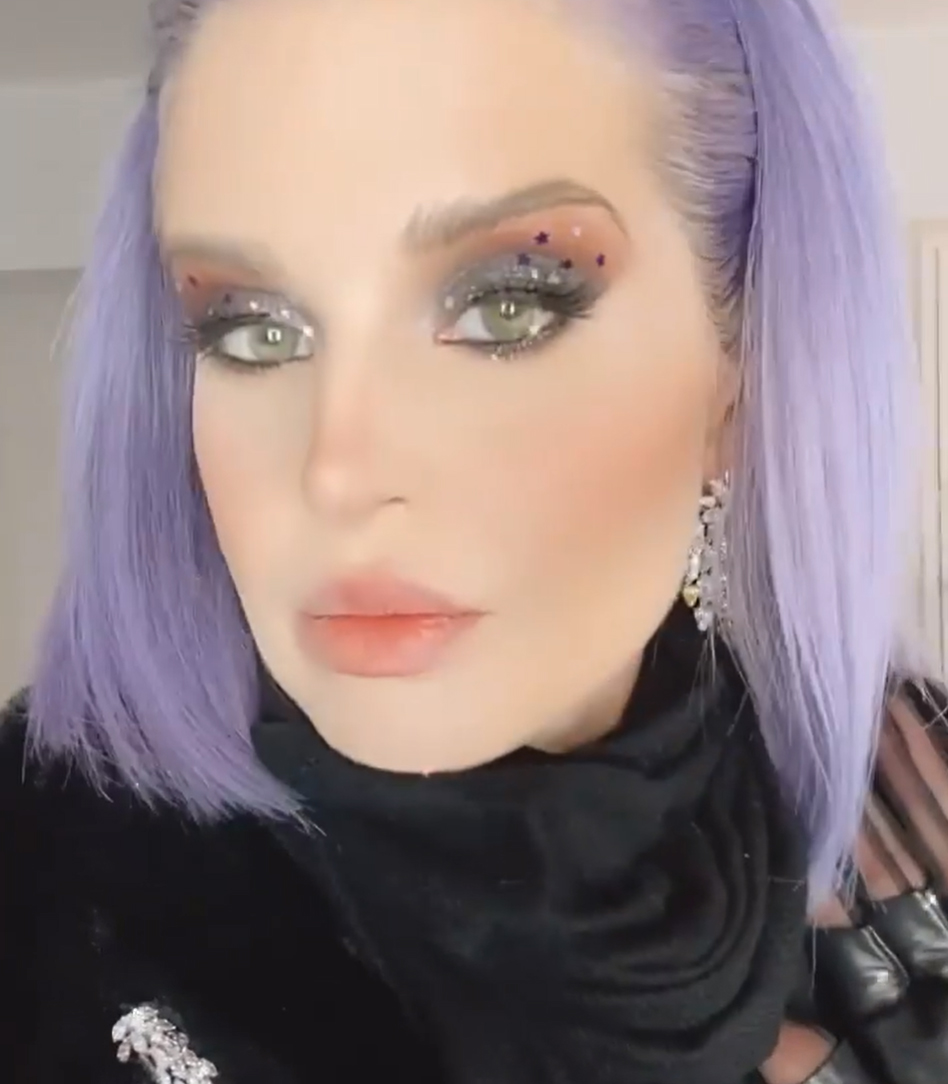 All this comes after the 36-year-old slammed plastic surgery rumorsCredit: Instagram 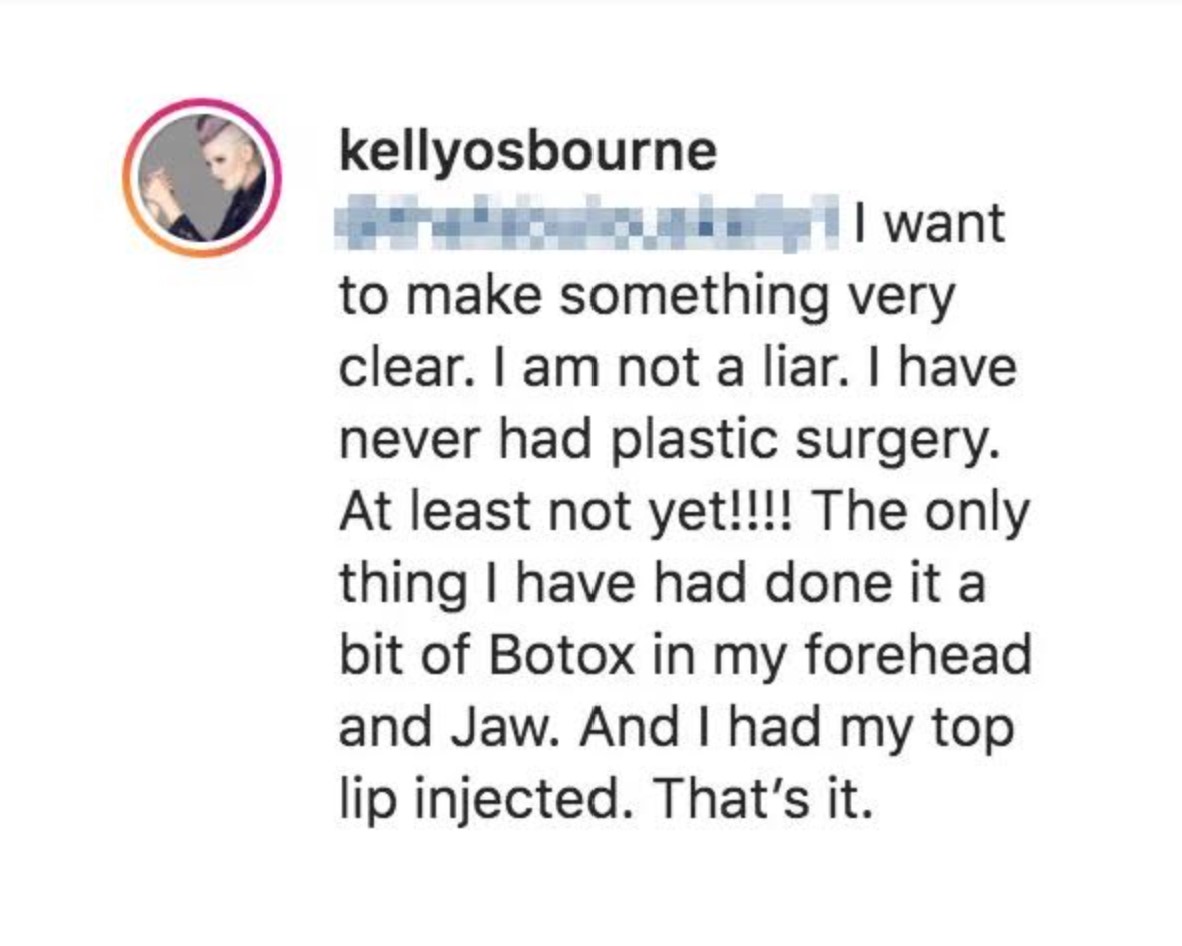 ‘I have never had plastic surgery,’ she previously responded to a troll who suggested she’s gone under the knifeCredit: Instagram

A social media user commented on an Instagram clip that showed Kelly flaunting her freshly done makeup, writing: “You have a great plastic surgeon.”

She then shut down the rumor by commenting: “I want to make something very clear. I am not a liar. I have never had plastic surgery. At least not yet!!!! 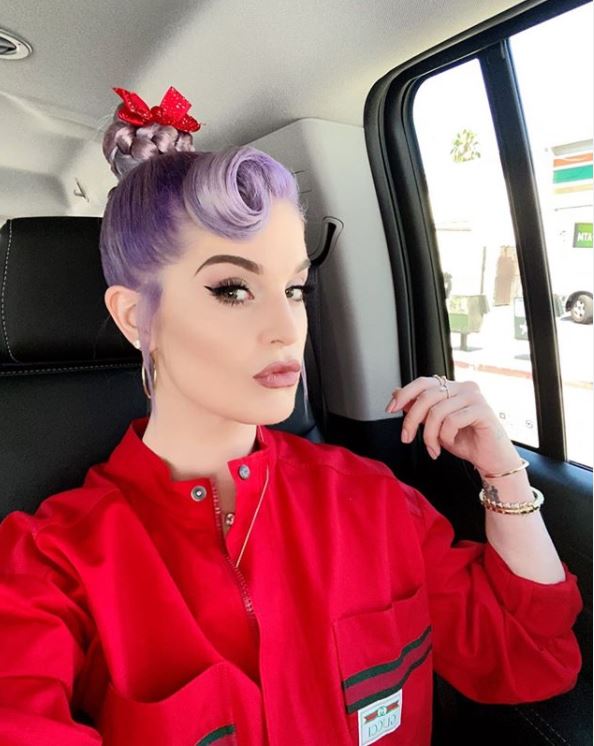 Kelly has been quite open about her weight loss journey, admitting to undergoing a ‘gastric sleeve’ procedureCredit: Instagram 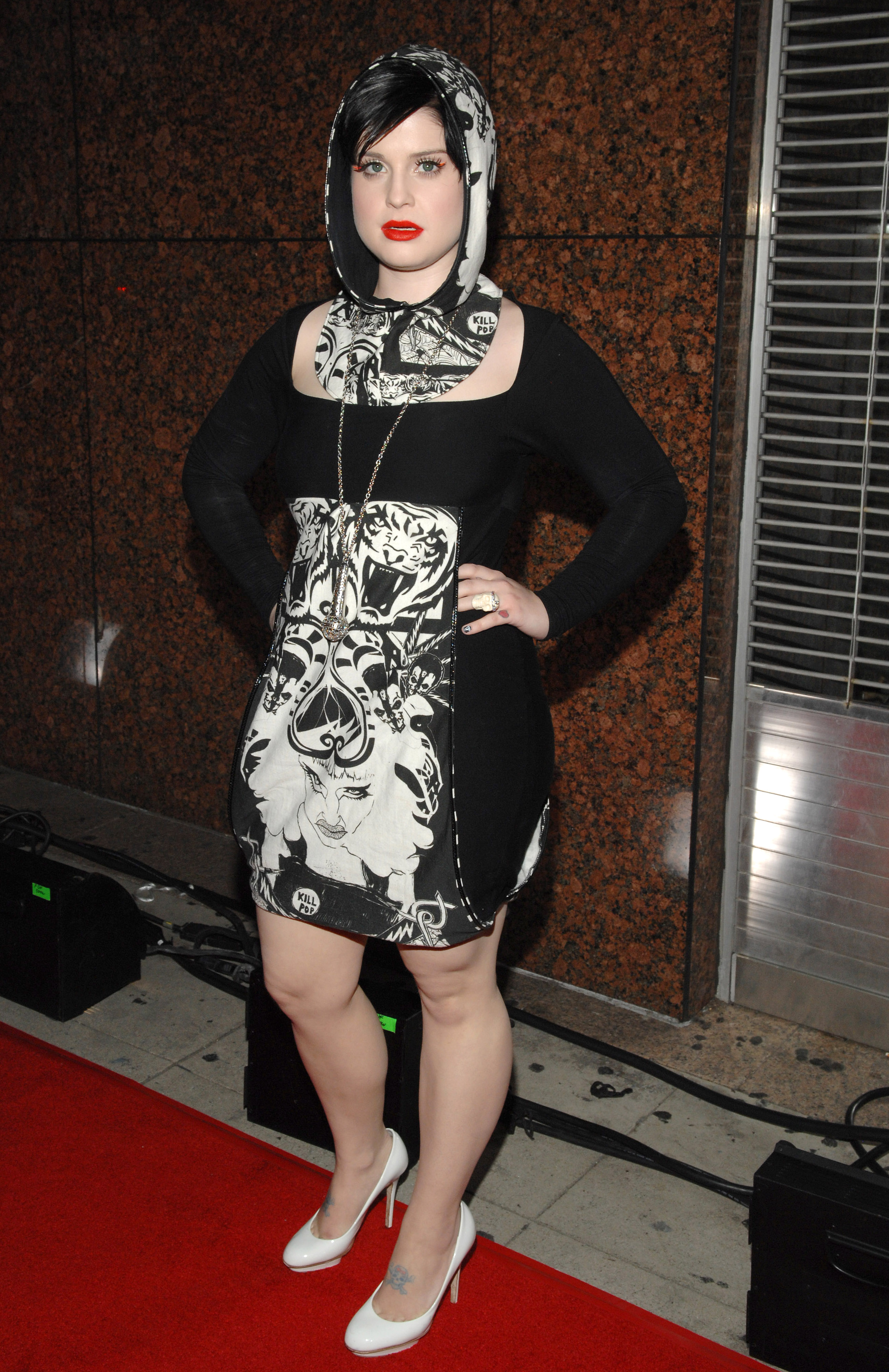 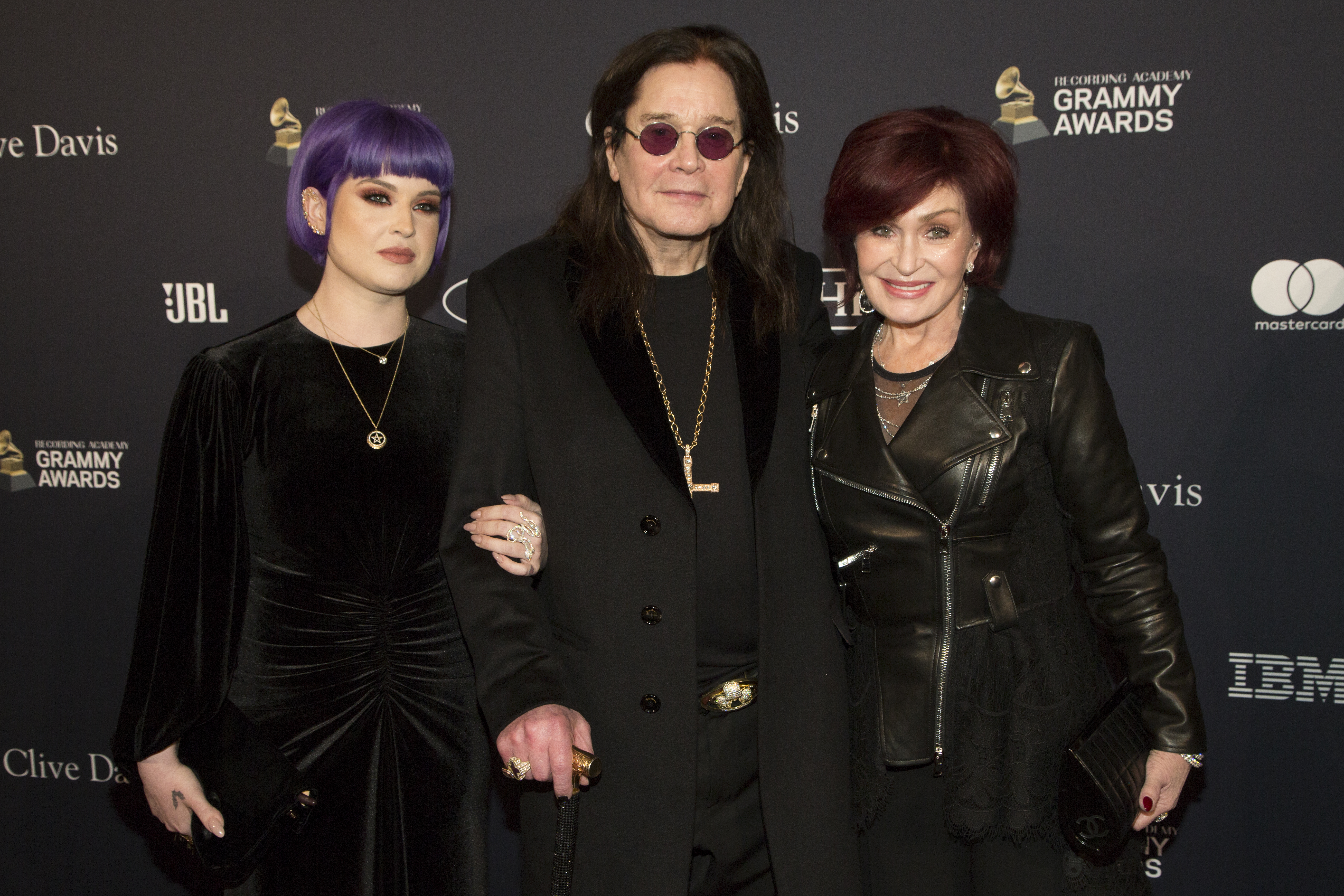 Kelly is the youngest daughter of Ozzy and Sharon OsbourneCredit: Getty Images – Getty

“The only thing I had done [was] a bit of Botox in my forehead and jaw. And I had my top lip injected. That’s it.”

She opened up while on the Hollywood Raw with Dax Holt and Adam Glyn podcast: “I had surgery; I don’t give a f**k what anyone has to say.

“All it does is change the shape of your stomach. I got that almost 2 years ago. I will never ever ever lie about it ever. It is the best thing I have ever done.”

Meanwhile, Kelly’s parents have been having a rough time as Ozzy, 72, has been battling Parkinson’s disease for over a year.

Last month, Sharon, 68, also revealed that she was briefly hospitalized with Covid-19.

She said at the time: “Everyone please stay safe and healthy.”