KATIE Price’s oldest son is launching his own clothing collection based on his favourite animal, the frog.

Harvey, 18, who has severe autism, a rare complex genetic condition called Prader-Willi syndrome and is partially blind, helped create the collection’s designs which feature his own handwriting. 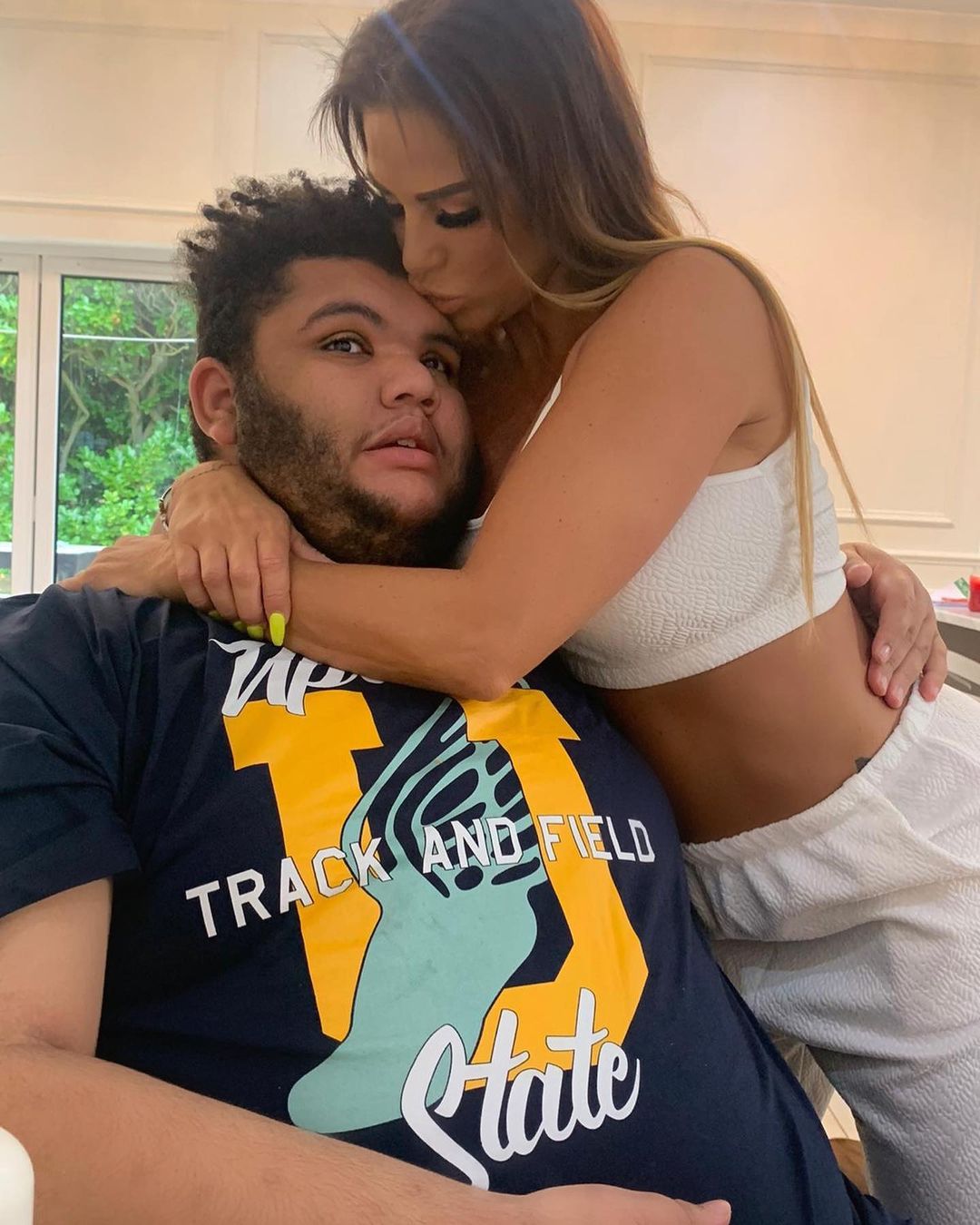 Proud mum Katie showed off some the new collection on her Instagram stories.

“Not long to go now… Harvey’s new collection will be launching very soon so keep a look out,” she teased.

The ‘Harvey Collection’ is emblazoned with a monogrammed ‘H’ and pictures of frogs. 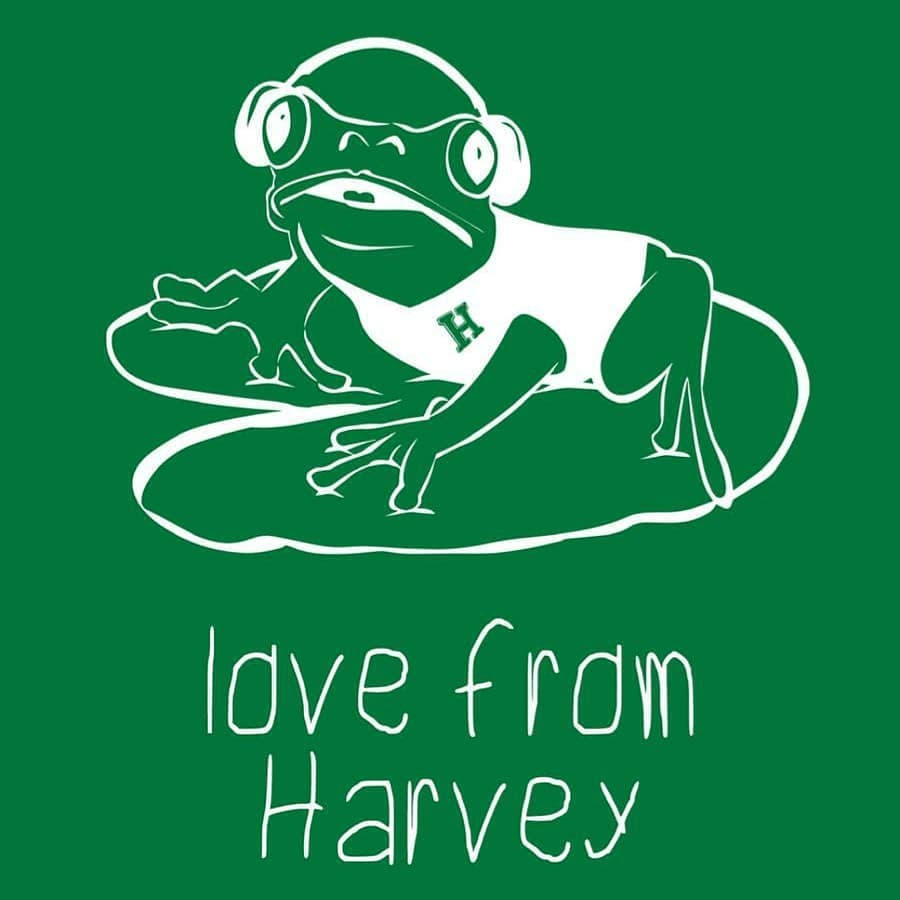 The Harvey Collection will feature writing by the 18-year-old and pictures of frogsCredit: Instagram 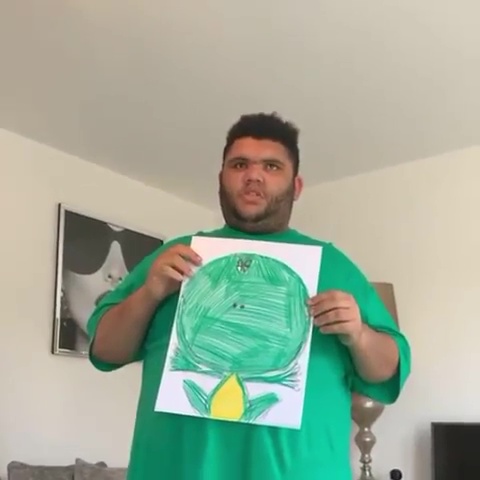 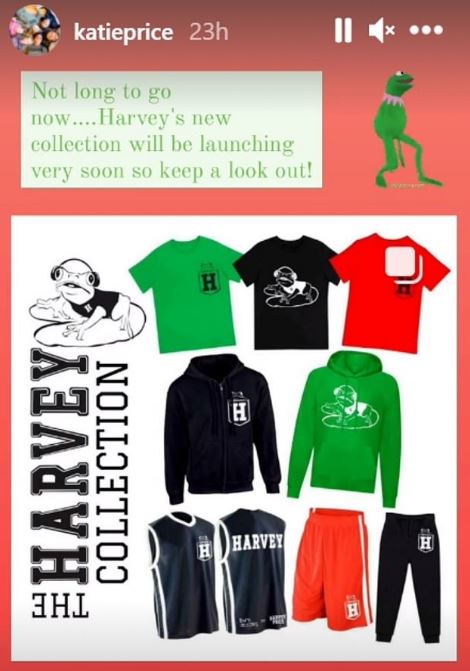 Harvey’s new entrepreneurial venture comes after after The Sun exclusively revealed that she has been forced to restart her search for residential colleges for disabled son Harvey.

The star has applied for her eldest to go to National Star College in Cheltenham, which the pair were seen visiting in her acclaimed BBC documentary Harvey & Me, and is due to find out next month whether she has been successful.

But she’s been once again scouring 86 potential colleges across the UK after being forced to consider that she may be unable to intervene in time if there is an incident involving Harvey, who has severe autism, a rare complex genetic condition called Prader-Willi syndrome and is partially blind.

Katie also runs the risk of being unable to get government funding to cover the £350,000 that National Star College requires annually to house Harvey, 18, and cater to his complex needs. 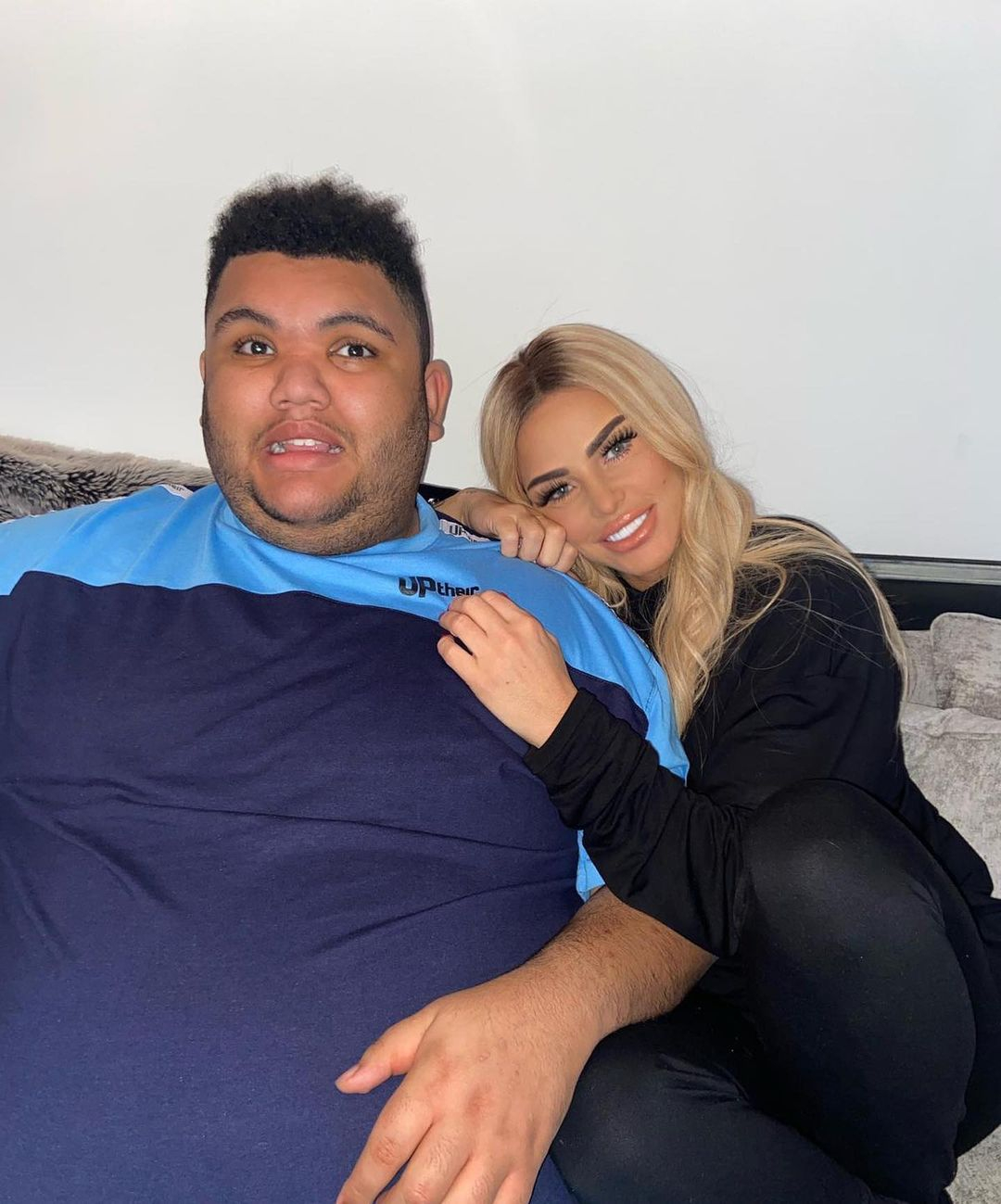 It comes as Katie tries to find a new residential care home for Katie to move intoCredit: Instagram

Katie, who lives in Sussex, was encouraged to look for alternative options by her friend and autism campaigner Anna Kennedy OBE.

The activist was seen warning her in the documentary about cases of other special needs children who have been taken to mental health units after being deemed a risk to themselves or others.

Asked if Katie is still on the hunt, Anna told The Sun: “She is, she has to. 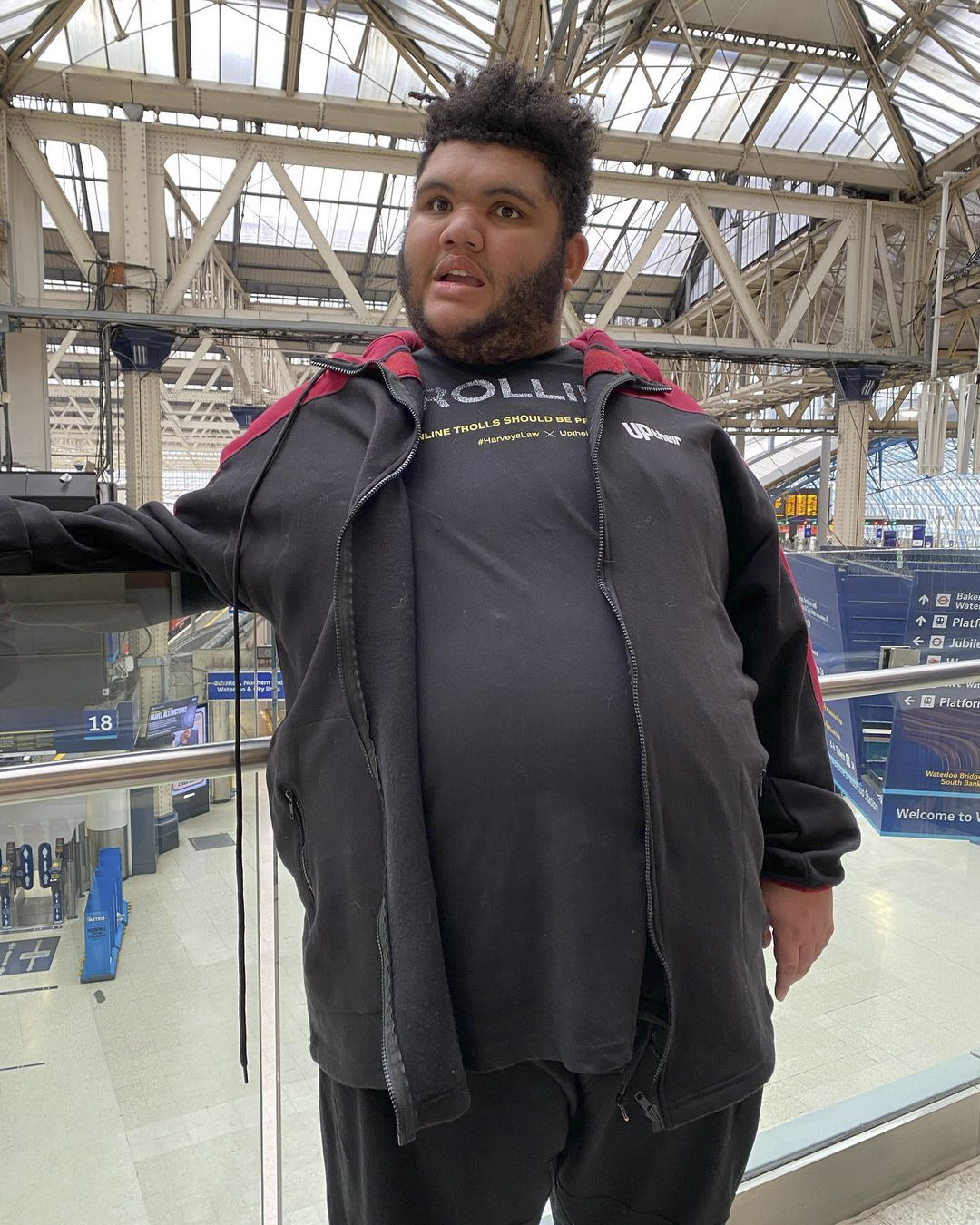 She has been looking for a place that can help Harvey lead an independent lifeCredit: Instagram 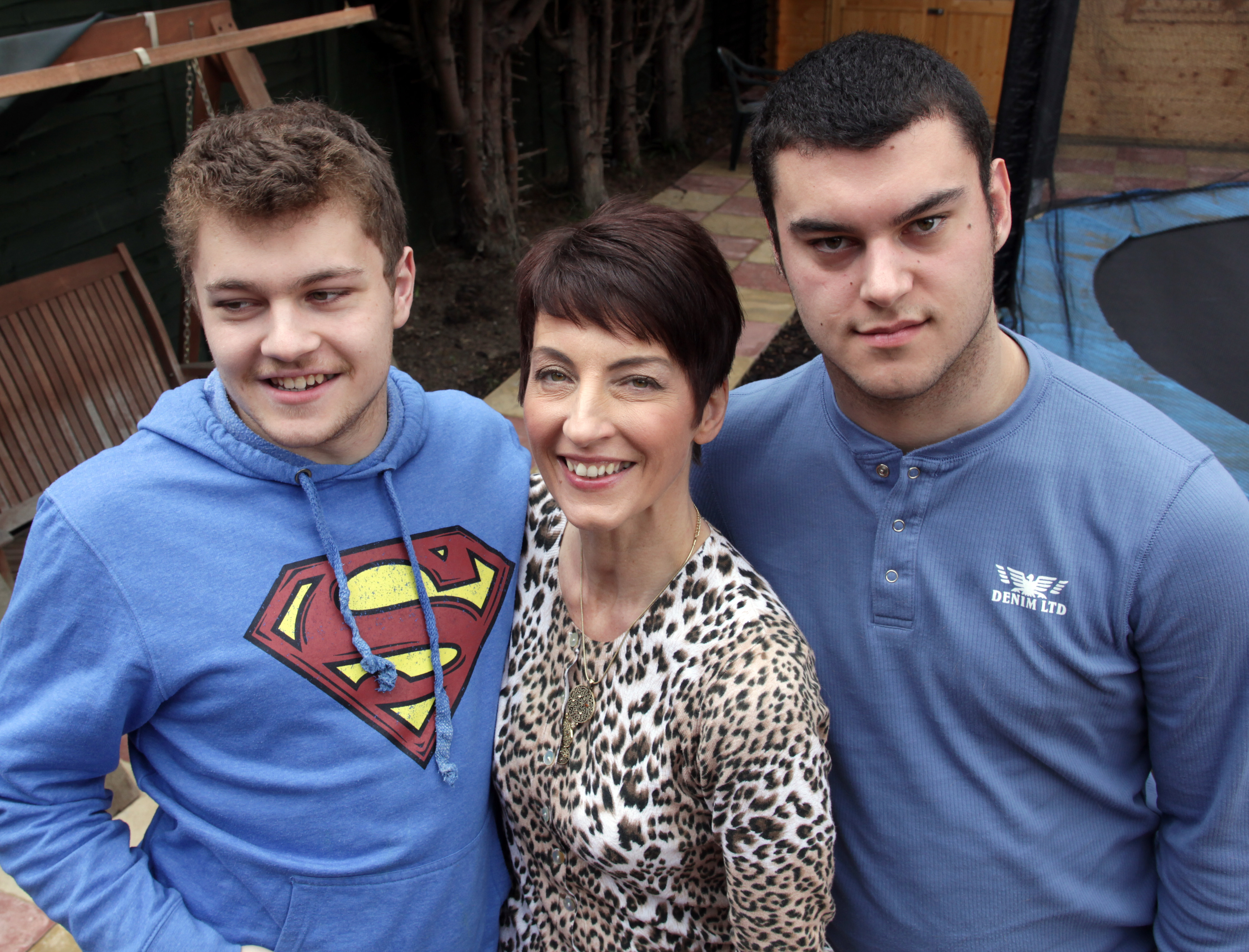 “She wants to see a few more just to make sure it’s the right place for him because this particular one is three hours drive, so it’s quite a trek.

The Sun revealed yesterday that Katie and Anna have discussed launching an autism-only chat show as the former glamour model looks to raise more awareness of disability acceptance.

Last week, Katie signed and supported Anna’s petition to help parents secure care for their autistic children after they die.

The petition details how the government is failing to provide “future care plans” for autistic children after their parents have passed away.