KATE Hudson revealed she wants to have a relationship with her estranged dad’s children and says connecting “would be nice.”

The Hollywood actress, 41, wants to turn a corner and reconnect with her family this year. 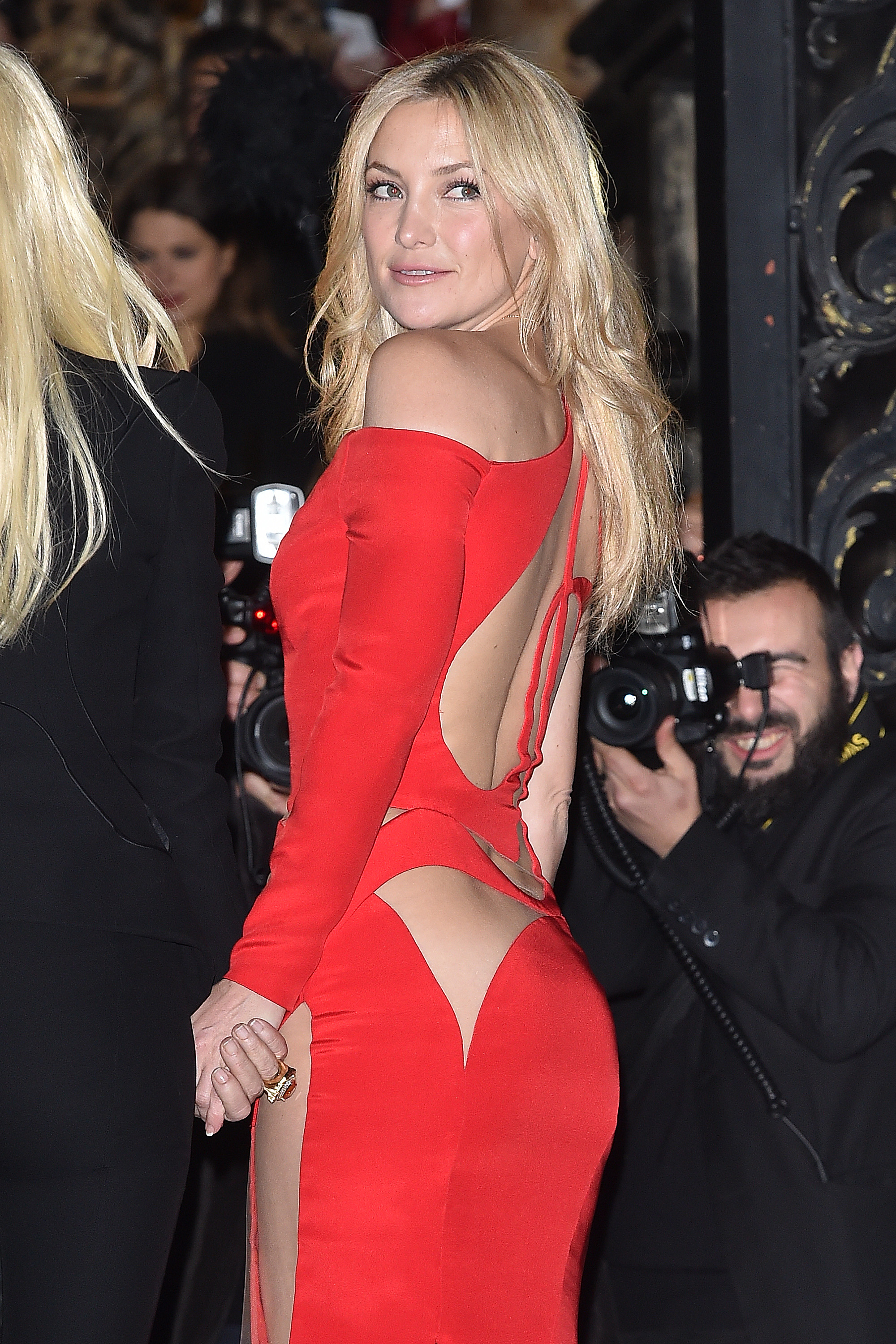 Kate Hudson is determined to spend time with her dad’s other childrenCredit: Getty – Contributor

Kate said she was hopeful to spend time with her estranged dad Bill’s other kids.

Speaking to her brother Oliver Hudson in the latest episode of their Sibling Revelry podcast, she said: “You know what I’ve been thinking about lately? Dad.

“I’ve been thinking about our sisters that we don’t spend any time with and our brother — brothers.

“We’ve got four siblings we don’t spend any time with.” 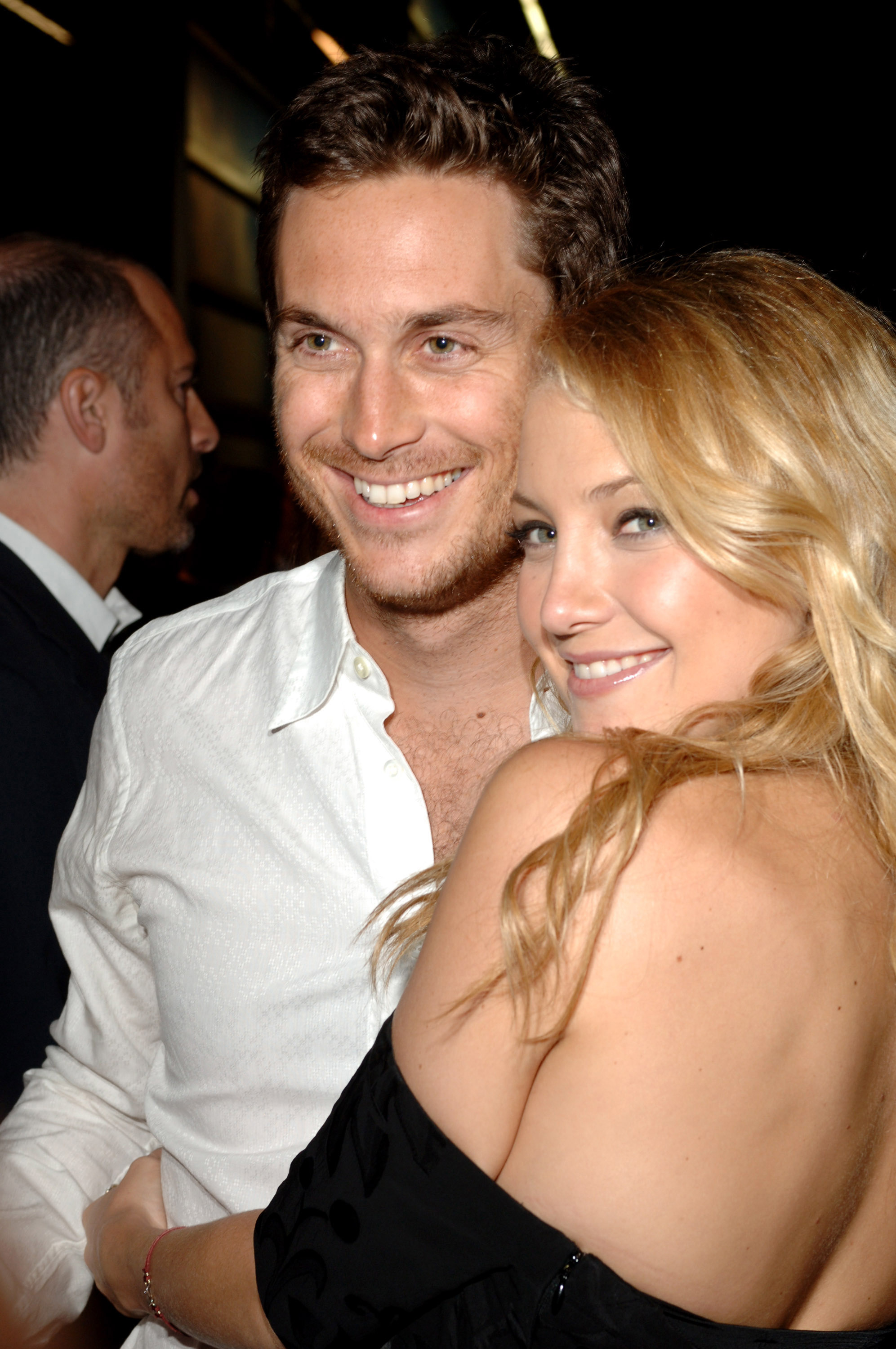 Kate was talking to her brother Oliver about it on the podcast Sibling RevelryCredit: Getty Images 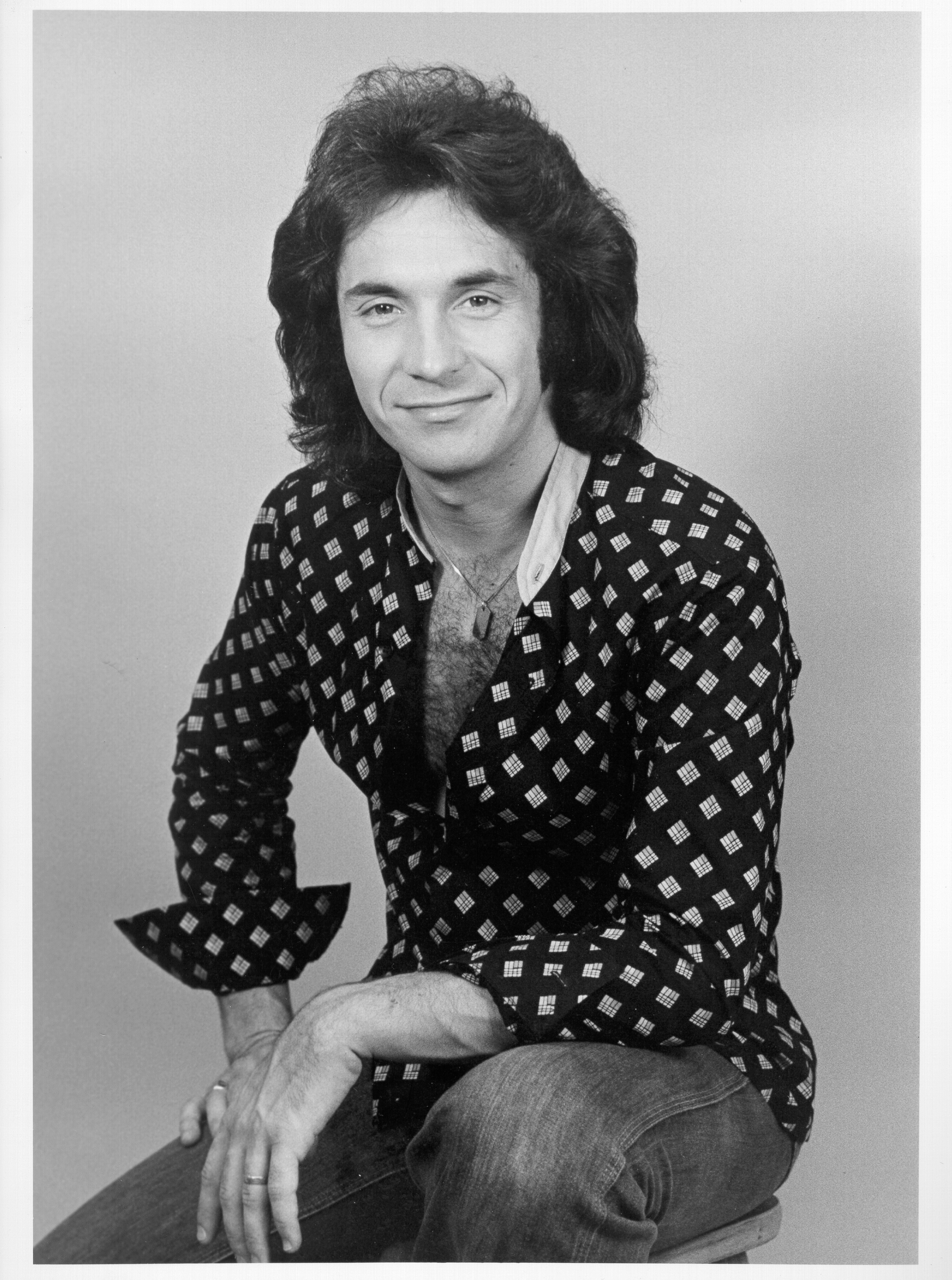 Her estranged dad Bill had four other kids

She continued: “I was thinking about how everybody’s getting older…

“It would be nice to connect a little bit, especially with my sisters.”

The star added: “We’ve been talking so much about sibling relationships and distraught relationships or good relations and we’re sitting here like we have the best family. 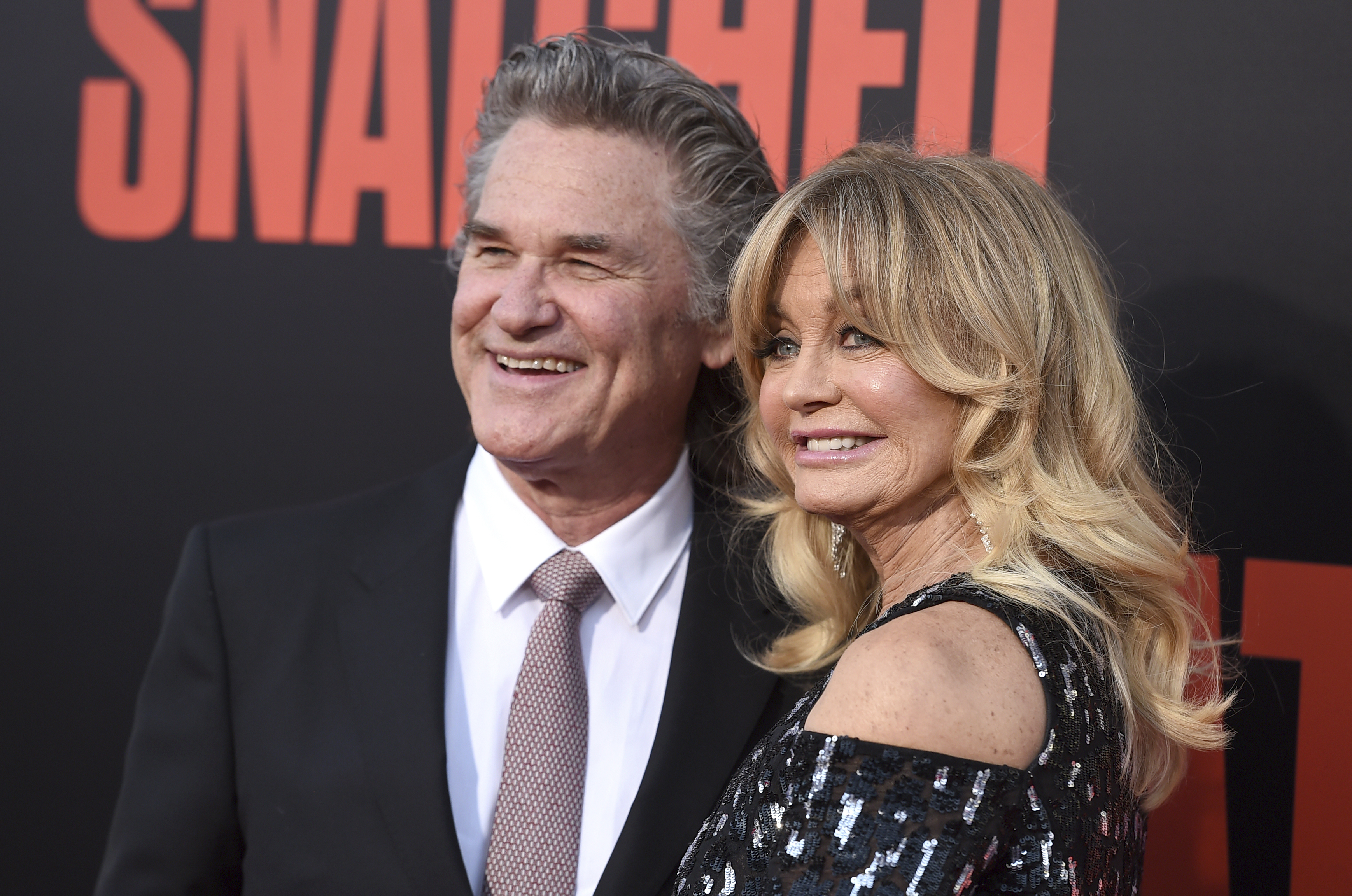 Kate’s mother Goldie Hawn and Kurt Russell are a huge part of her lifeCredit: AP:Associated Press

“We’re so great and yet we don’t ever acknowledge the fact that we have four other siblings. Four.

“So I’ve been thinking about the Hudsons. Thinking it’s important that we reach out with all of our siblings and maybe connect with them a little bit.” 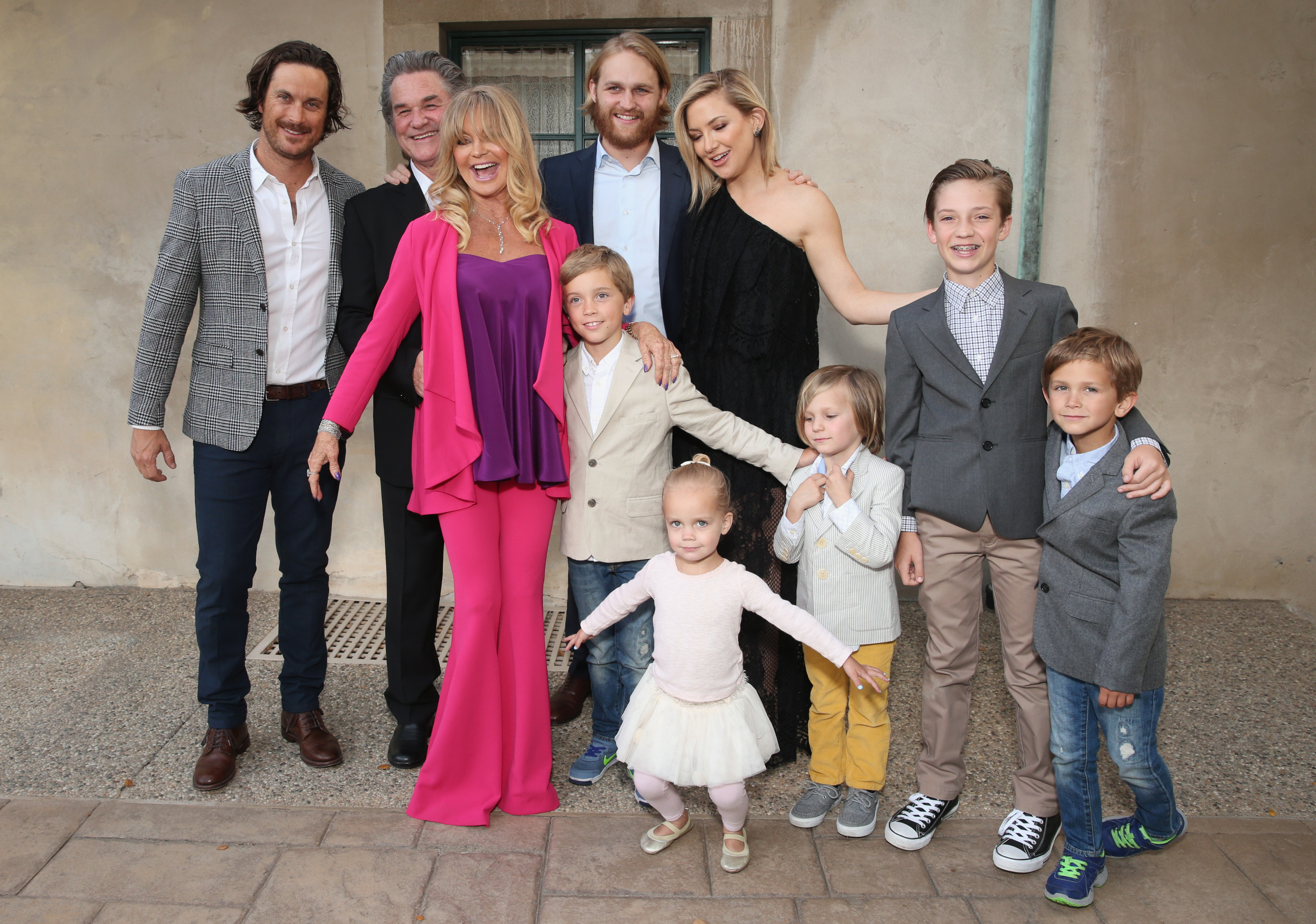 Kate, her kids, and the rest of her family pose in 2016Credit: Todd Williamson/Getty Images

Following his divorce from Goldie, the actor went on to have two children — daughter Emily and son Zachary — with Laverne and Shirley star, and then-wife, Cindy Williams.

Now Kate is keen to reconnect, and although she has not made any New Year’s resolutions, she believes this would be the dream.

The Serpent episode 3: Viewers relief as Dominique escapes to safety