Giving a devastating update on his condition, the Good Morning Britain presenter admitted he’s only awake for 28 hours a week.

But she says doctors are hopeful for improvement – but warn it will take time.

Kate, 54, told the Telegraph: “Everyone wants to know how Derek is doing, and I want to say: ‘He’s doing great!’ Because I so want to give them a happy ending…”

She added: “It’s not been easy.

“And although there are these extraordinary little moments that keep you going, it’s not as though there is something every day taking us forward.

“The doctors believe that there will be a trajectory, but that it’ll be very slow. Derek will still sleep for 20 hours a day, for example.’

Nurses looking after Derek work on a shift pattern so that he is never left alone.

But delivering better news, Kate says Derek does understand what’s going on but is unable to communicate as before.

He watches TV and loves listening to music.

She adds: “We’re clear now that he does understand everything that I tell him.

“So there are moments when you know he’s in there, and he has a lot of memory.”

Three weeks ago at the The Sun’s Who Cares Wins awards, Kate told how nurses fought for Derek in his darkest hours.

Speaking backstage at our awards – sponsored by the National Lottery – the emotional GMB presenter said they “poured love” into his care when he was in a coma with Covid. 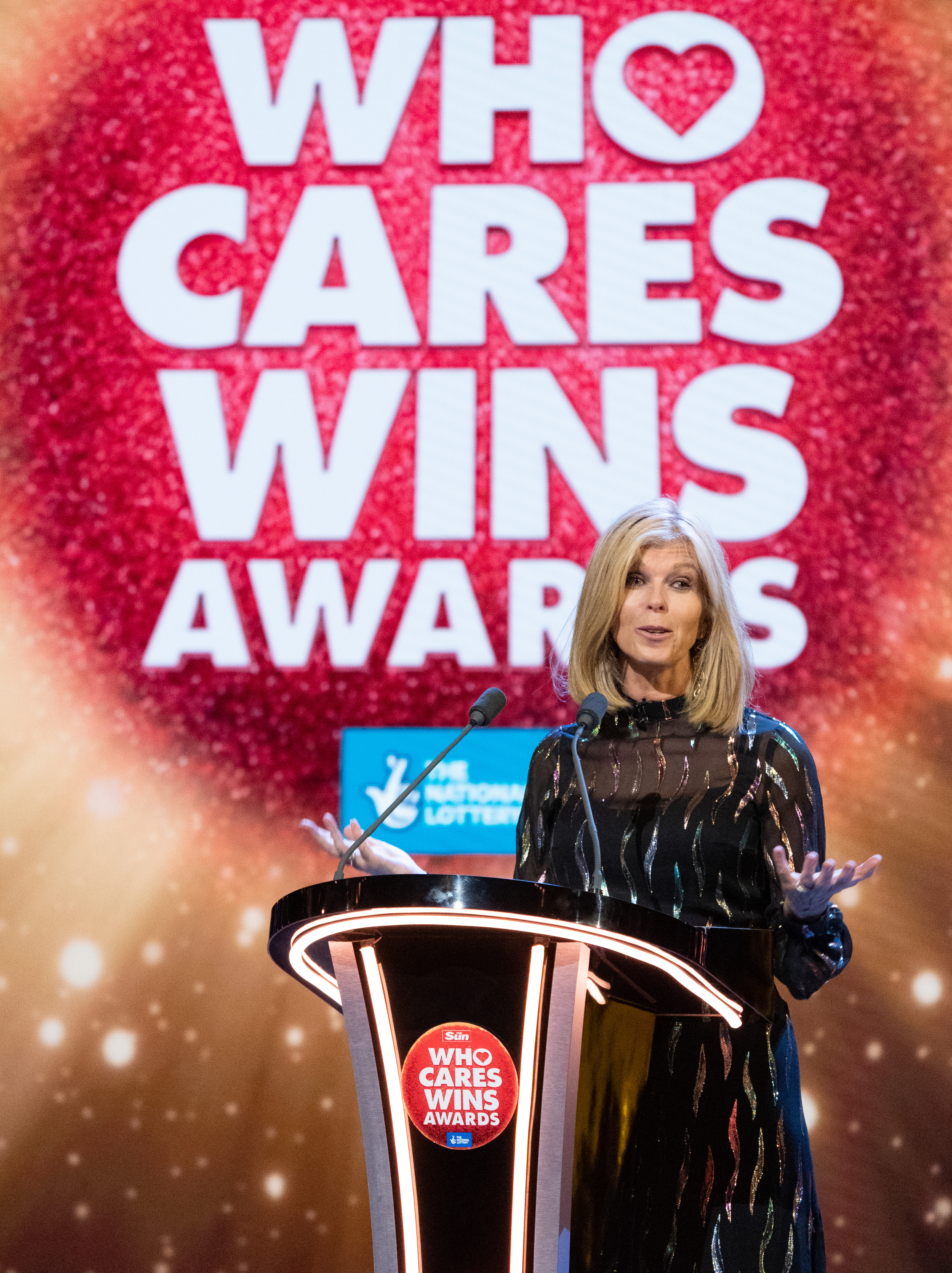 Kate Garraway at The Sun’s Who Cares Wins Awards

Derek, 53, has faced one of the longest battles with the virus since contracting it in March 2020.

After handing the Best Nurse Award to bereavement specialist Jackie Brunton, Kate said: “Nurses have been extraordinary throughout the pandemic.

“When Derek was emerging from his coma it was the nurses that were very much part of that.” 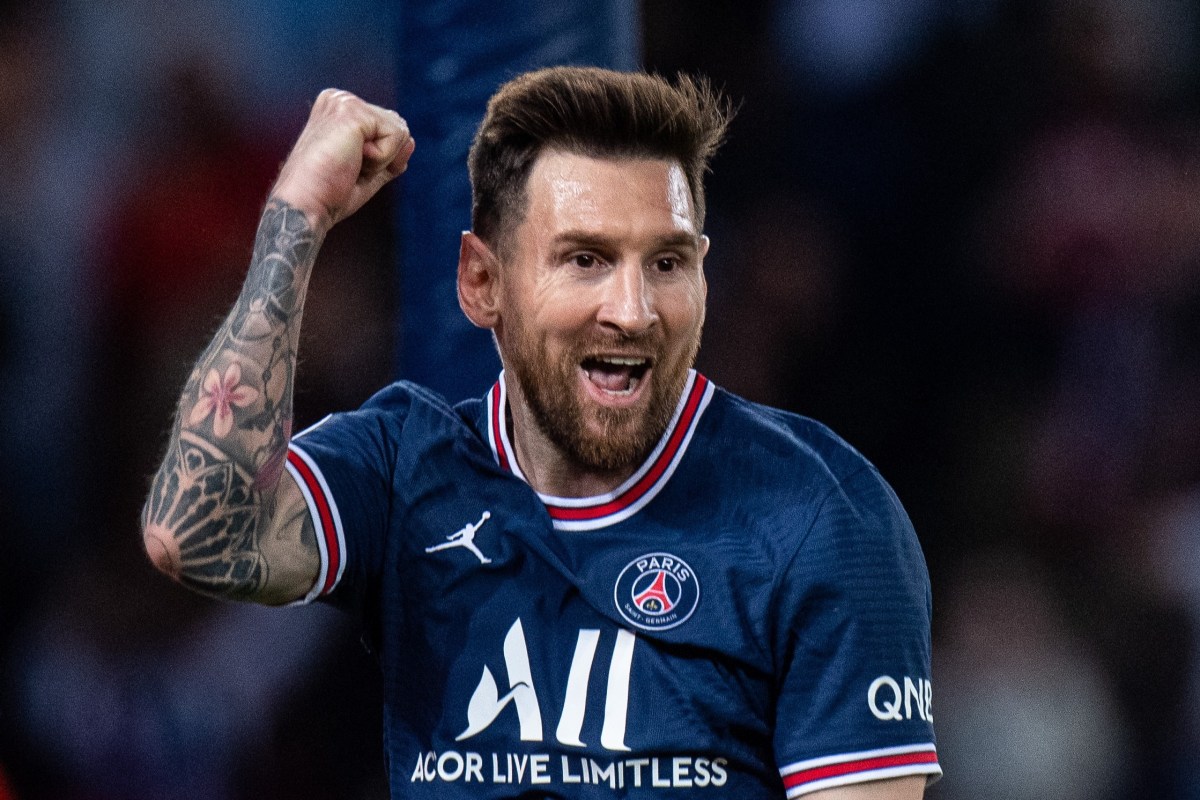 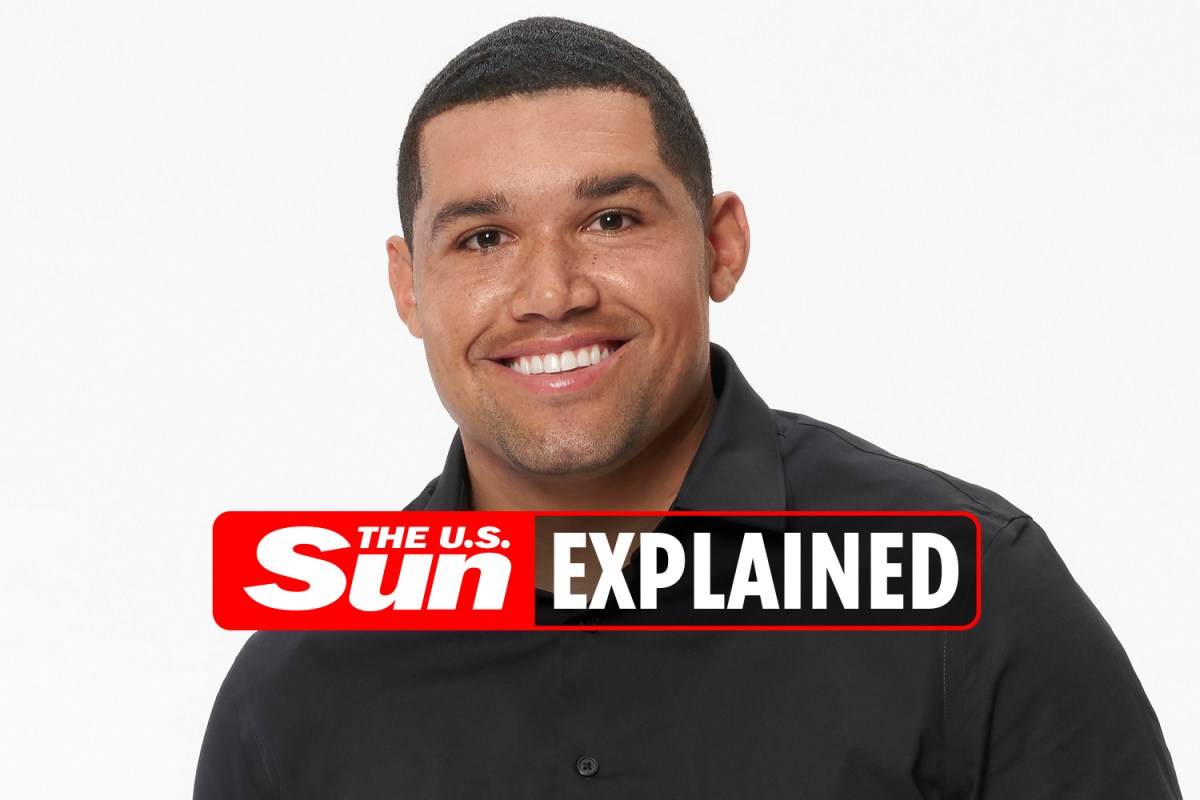 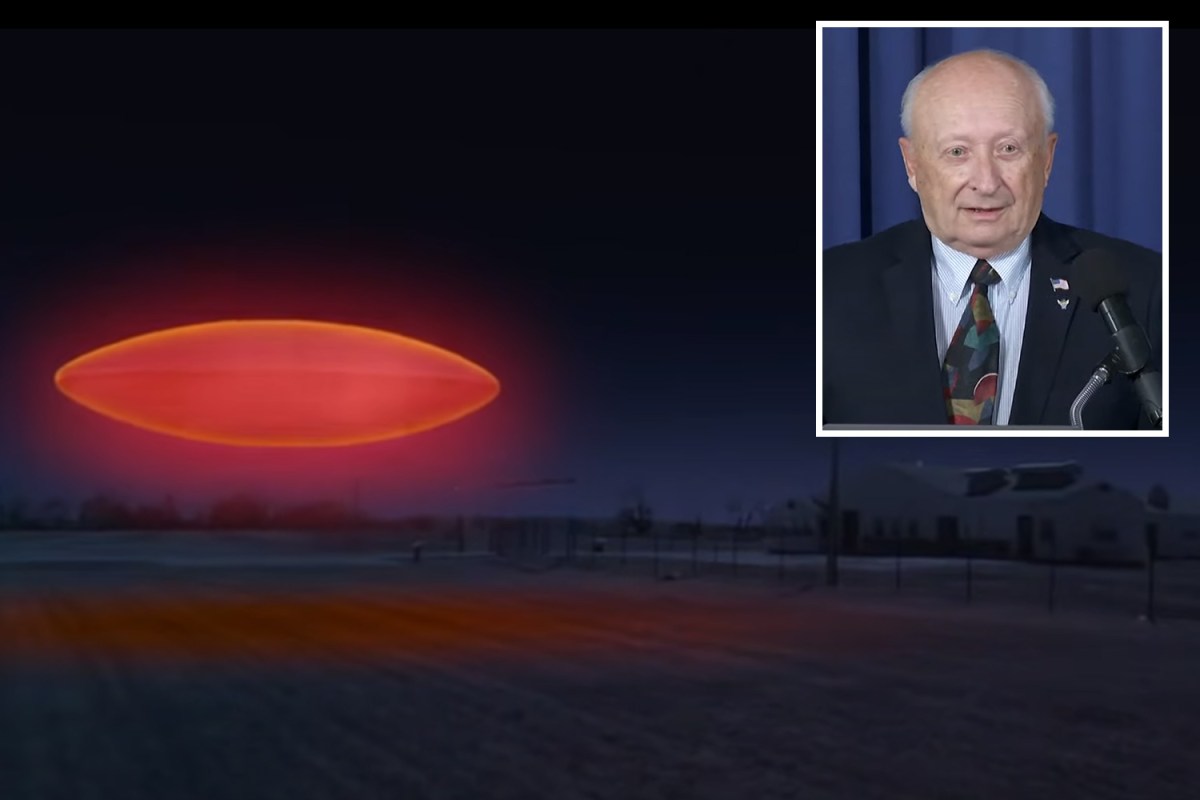