KATE Garraway was completely blindsided when someone told her she could leave her husband Derek Draper because it “wasn’t what she signed up for”.

Derek, 53, has been in intensive care for a year now after battling coronavirus which has ravaged his body, causing his liver, kidneys and heart to fail –leaving Kate utterly heartbroken. 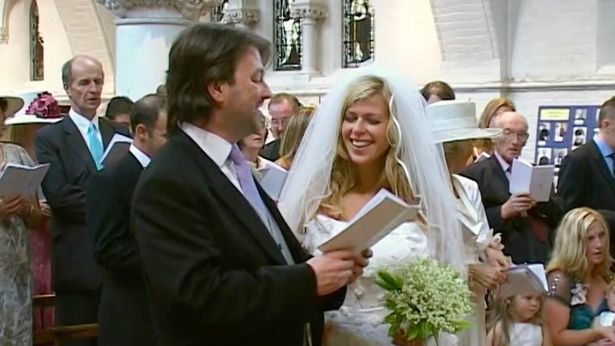 Kate Garraway was shocked when someone said she could leave Derek

Speaking in her ITV documentary Finding Derek, which airs tonight, Kate revealed how shocked she was by the stranger’s suggestion that she wouldn’t stand by her man.

The Good Morning Britain presenter explained: “Somebody said to me the other day, ‘You are allowed to say ‘this isn’t what I signed up for’ and get out’.” 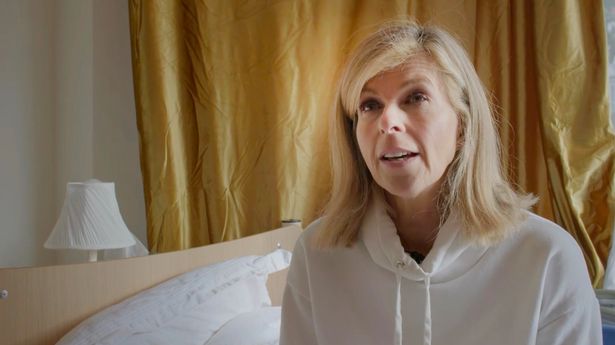 Kate has realised that life could be very different when Derek comes homeCredit: itv 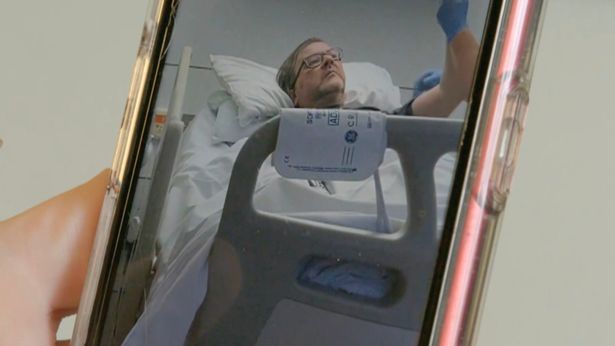 Derek has been in intensive care for a year now after being ravaged by CovidCredit: itv

Kate has been married to the former political advisor for 15 years and the couple are parents to Darcey, 15, and Billy, 11.

She is however aware that things will be different when Derek leaves hospital and is currently trying to make her home as accessible as possible for him.

Speaking to her son about the situation in the documentary, she said: “Well you know that we’re hoping aren’t we that dad will get better and better, but when he comes home, he will probably need to be in a wheelchair. So we’re trying to make it so that he can do all this. 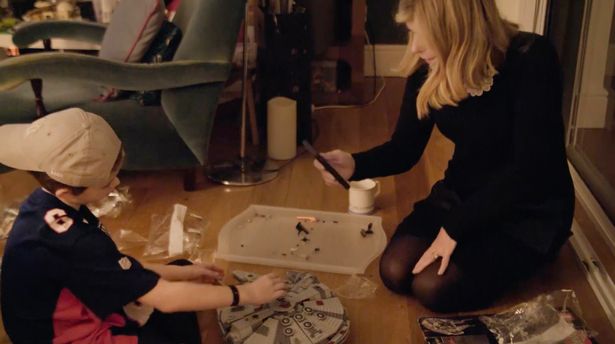 Kate is seen discussing the reality of the situation with her son in the documentaryCredit: itv

“And if I have to give up work to care for him, then it’s best to do it now, while I’m earning money. If he needs 24 hour care. I will be the primary carer. I have a fear of the reality of that life.

“It’s a completely different dynamic to our relationship.”