KARDASHIAN fans think that Kourtney has copied her sister, Khloe after her lips appear HUGE in a new video.

The Poosh founder’s pout appeared bigger than normal while she was riding in a car with her husband, Travis Barker, and two of her kids.

Kourtney Kardashian shares a video of her taking a scenic drive with Travis Barker, Penelope, and Reign in an orange truck to the beach after he was released from the hospitalCredit: Instagram/Kourtney Kardashian 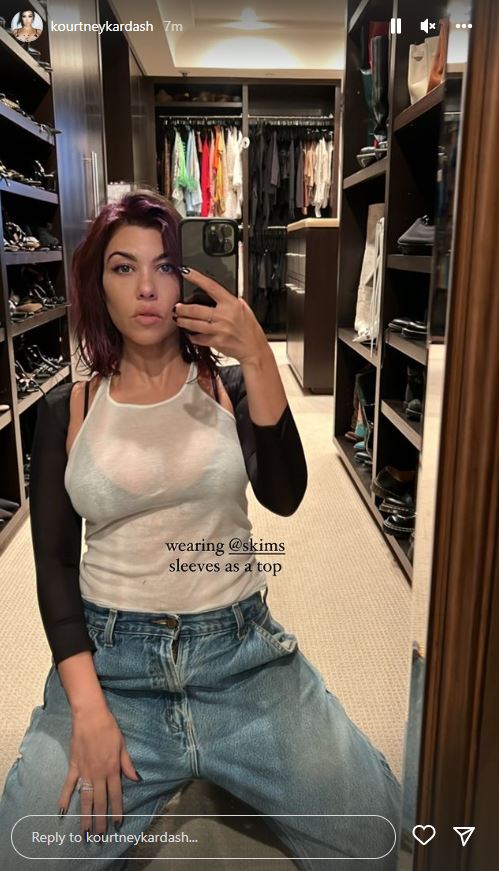 Kourtney sat in the passenger seat of a car, with the top down, holding onto her hat.

Bruno Mars’ Grenade played in the background as she made a pout with her lips.

The Hulu star then turned the camera to her children- Reign and Penelope, who were sitting in the back seats. 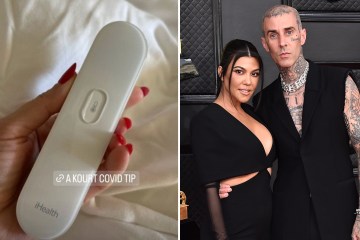 The wind blew in their faces before they looked at the camera.

She then went on to film the road in front of them, filled with cars driving by.

The 43-year-old panned the camera down to show Travis’ shoe, who was driving, and her jeans and sneakers.

After their adventure at the beach, Kourtney posted a photo of herself kneeling down in her closet.

She showed off her outfit while pouting and held up her phone to the mirror.

The Kardashians star captioned the photo, “Wearing @skims sleeves as a top.”

Most fans were concerned with how big her lips looked and ran to Reddit and social media to express their opinions.

Kardashian fans were happy that Travis was out of the hospital, after suffering from pancreatitis, but they were more focused on Kourtney’s lips.

Many fans thought she was trying to look like her sister, Khloe, with her pout and others thought they just looked too big.

“The lips are especially special,” commented one Reddit user.

Another simply asked, “What’s happening with her lips?”

In the photo where she is posing in her closet, fans had a lot more to say about her new look.

“She gave herself the Khloe lip look,” wrote one fan.

“Hair looks great, lips not so much,” another said.

“Wtf is happening. ETA: the lips, not the look,” asked one Reddit user.

One Reddit user simply asked, “Who is this person?”

Aside from being criticized over her lips, the reality TV star was slammed for a bad parenting move.

In the same video that she shared in the car, fans noticed that the kids were not safely strapped in.

Critics claimed the kids’ seatbelts were dangerous and slammed Kourtney for letting them ride in the “unsafe” car.

One wrote on Instagram, “Those seatbelts were scientifically proven to be unsafe but okay. I guess the vibes matter more than anything.”

“Poor kids. Not safe at all, I wouldn’t let my kids in those seatbelts in an old convertible like that,” said one Reddit user.

A third chimed in with, “Reign is seven he should still be in a booster seat.”

This isn’t the first time Kourtney has been called out for her parenting skills.

Last month, fans became “concerned” for Penelope’s safety after she was playing with a ‘dangerous’ hunting tool.

Kourtney had shared a batch of photos from her and Penelope’s visit to “Camp North” on Instagram for North’s ninth birthday party.

The Keeping Up With The Kardashians alum shared a short video of Penelope as she ziplined across the forest and through the trees.

In the next photo, a tactical survival bow was placed on the ground and on top of a log.

In another shot, the preteen stood next to the target stand, a range that had the bullseye for archery targets.

Fans couldn’t get over how different Kourtney looked in the new snaps, especially the one in her closet.

The reality TV star rocked baggy boyfriend jeans and a see-through white tank top that exposed her black bra underneath.

But what caught the eye was her big hair change, as the mother of three showed off purple highlights in her short bob hairstyle.

However, some Reddit users weren’t sure if the purple highlights were real or a filter on Instagram.

“Wait… NEW HAIR COLOR ALERT,” commented one fan, to which another replied, “I think it’s a filter because the back of her hair is brown.”

Kourtney’s sultry snap followed her return home from the hospital with Travis after he suffered from life-threatening pancreatitis.

The musician previously confirmed in an Instagram Story that a recent colonoscopy may have triggered the illness and he was admitted on June 28. 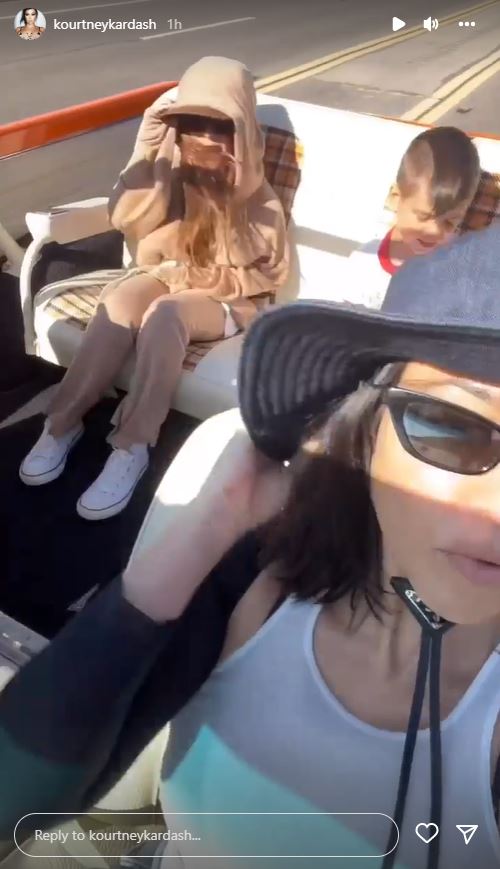 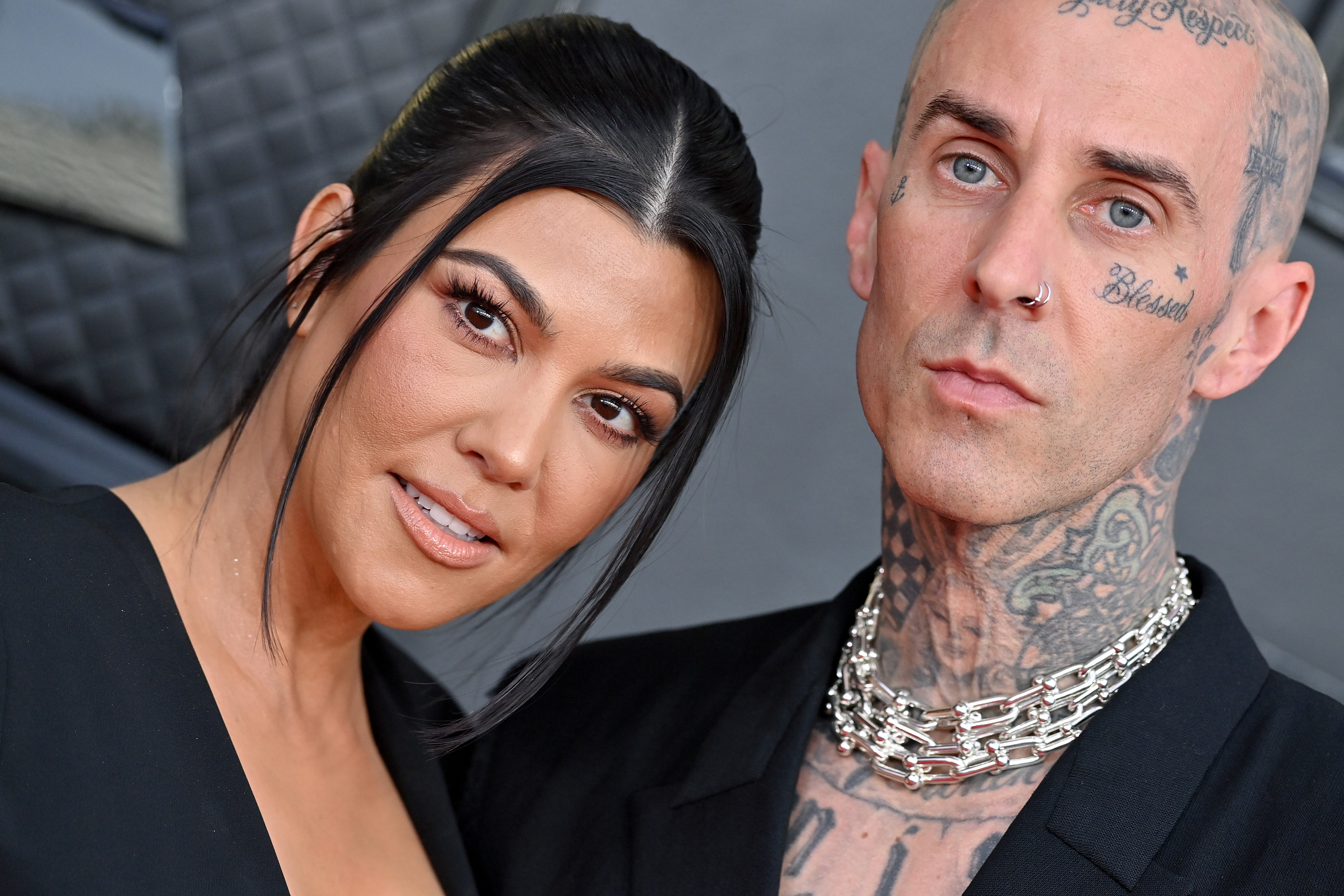 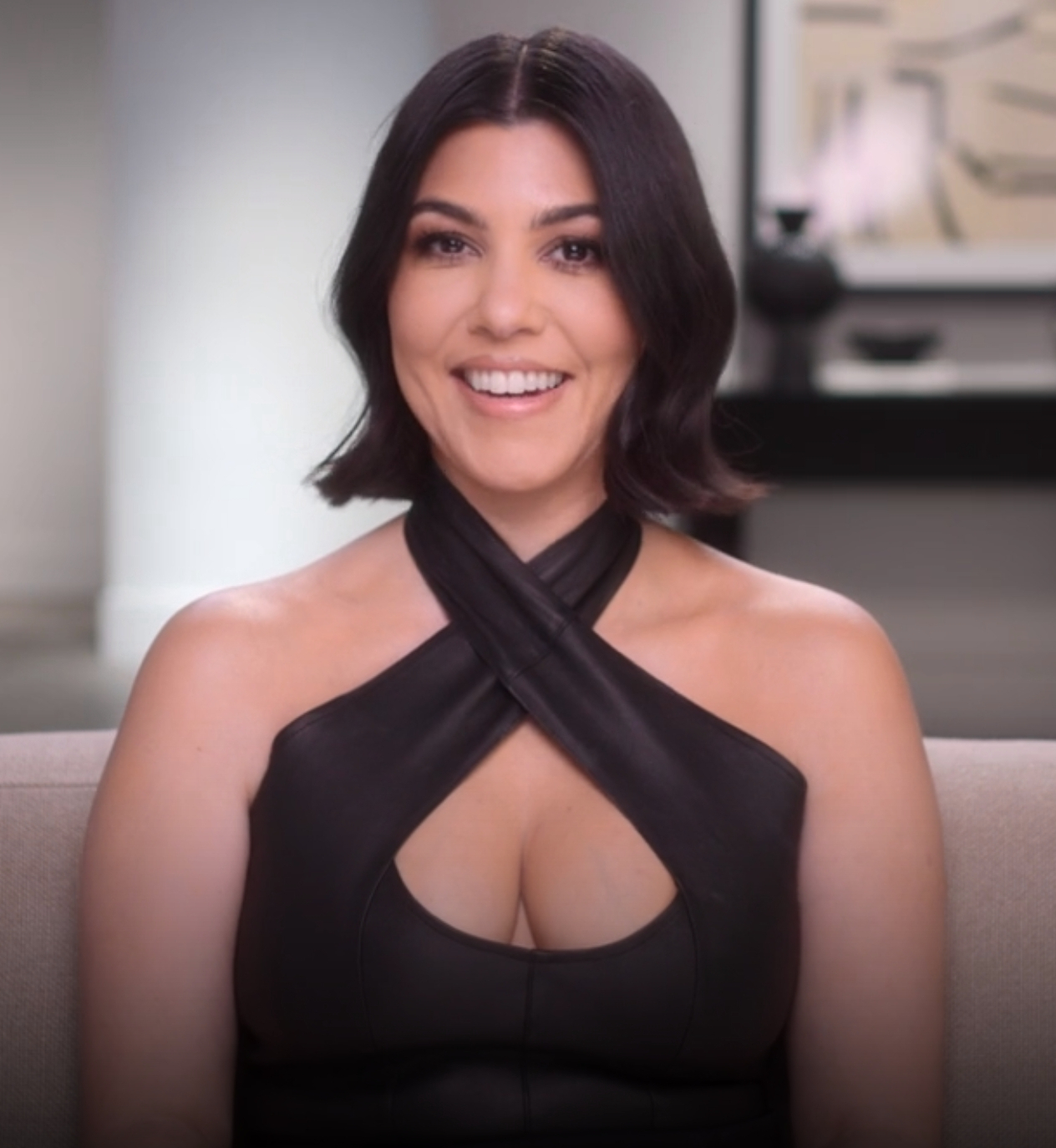 Kourtney Kardashian showed off her shorter hairstyle on the family’s Hulu showCredit: Hulu

Uber Pool Is a Zombie 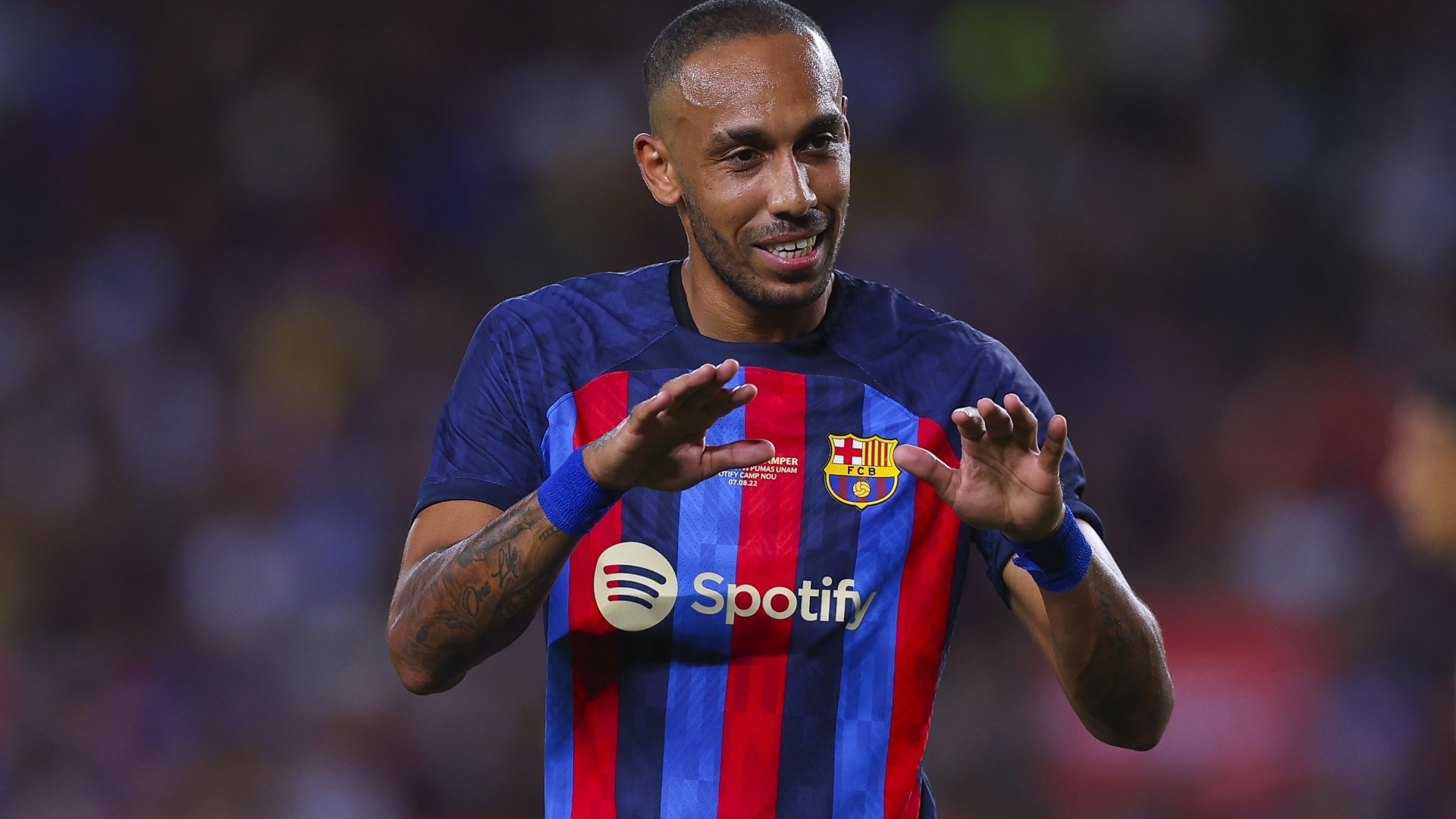