KAMARU USMAN has dismissed the possibility of fighting Jake Paul.

The Nigerian has been linked with a crossover boxing match against the Problem Child.

But Usman, 34, now insists that he has his sights set on bigger things.

Asked by a fan if he’d consider facing Paul, Usman insisted that if he was going to switch to boxing, he’d only do it for a ‘real fighter’.

He said: “What? Boo this man one time.

When talk of a potential bout between Paul and Usman was raised last year, the UFC welterweight champion ominously tweeted: “I understand you think this is a game which is probably why you don’t realise that this is how people truly get hurt.” 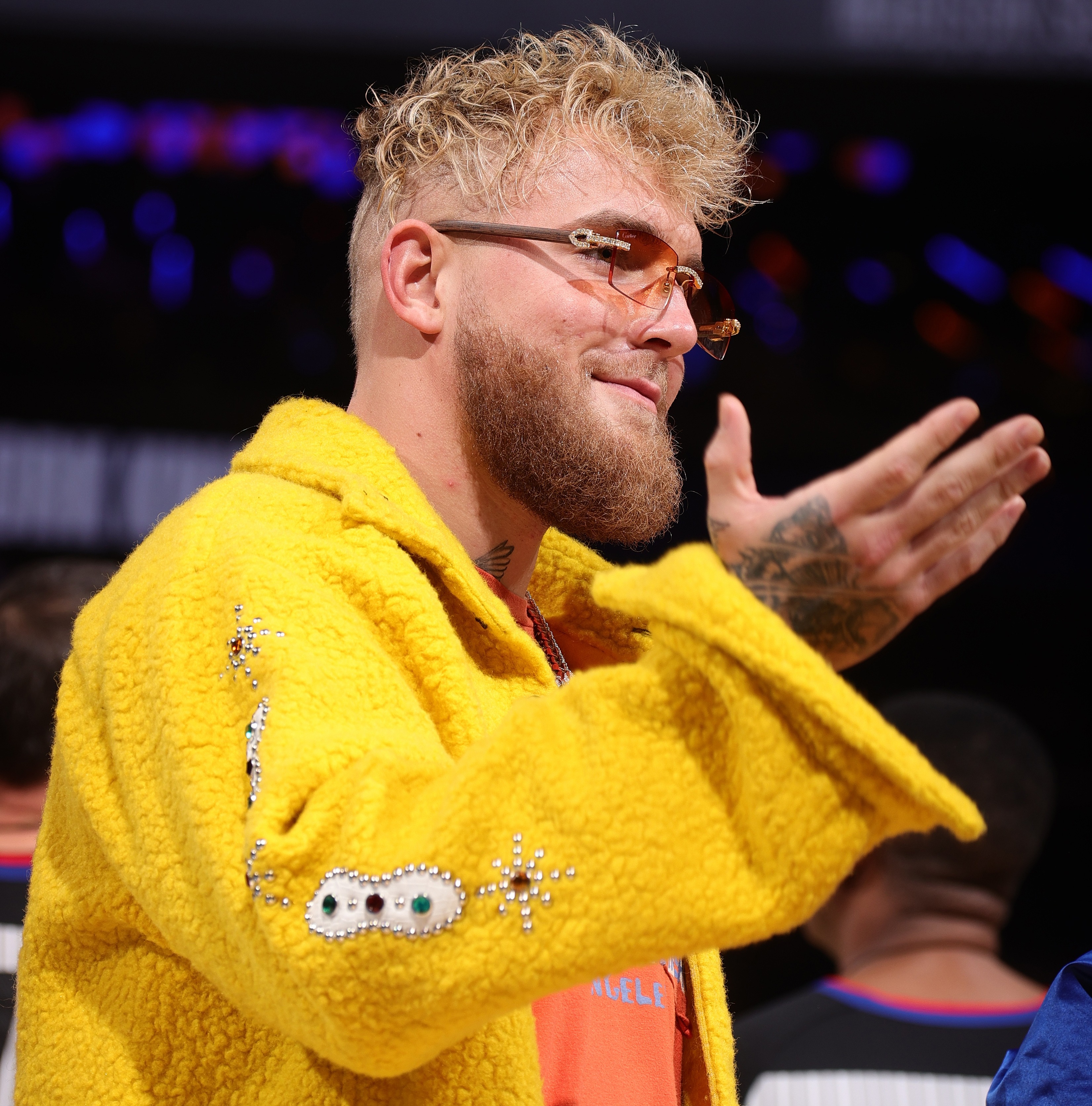 Paul, 25, then responded: “Challenge accepted… if your boss Dana [White] gives you permission to box me and make more money than you ever have, let me know and we can lace them up.

“I promise it will be your biggest pay day.”

After being dismissed this time around by Usman, Paul’s Most Valuable Promotions tweeted: “Just another UFC fighter who signed a bad deal and now trying to make a real payday. He called out JAKE in May of last year.”

Usman, however, has outlined how he really sees his year playing out.

“God willing I get through Leon Edwards, September, Mexican Independence Day, I will stop Canelo Alvarez.

“Absolutely I see myself winning the fight, everything can’t be done until it’s done. We’re talking nine figures, for sure.” 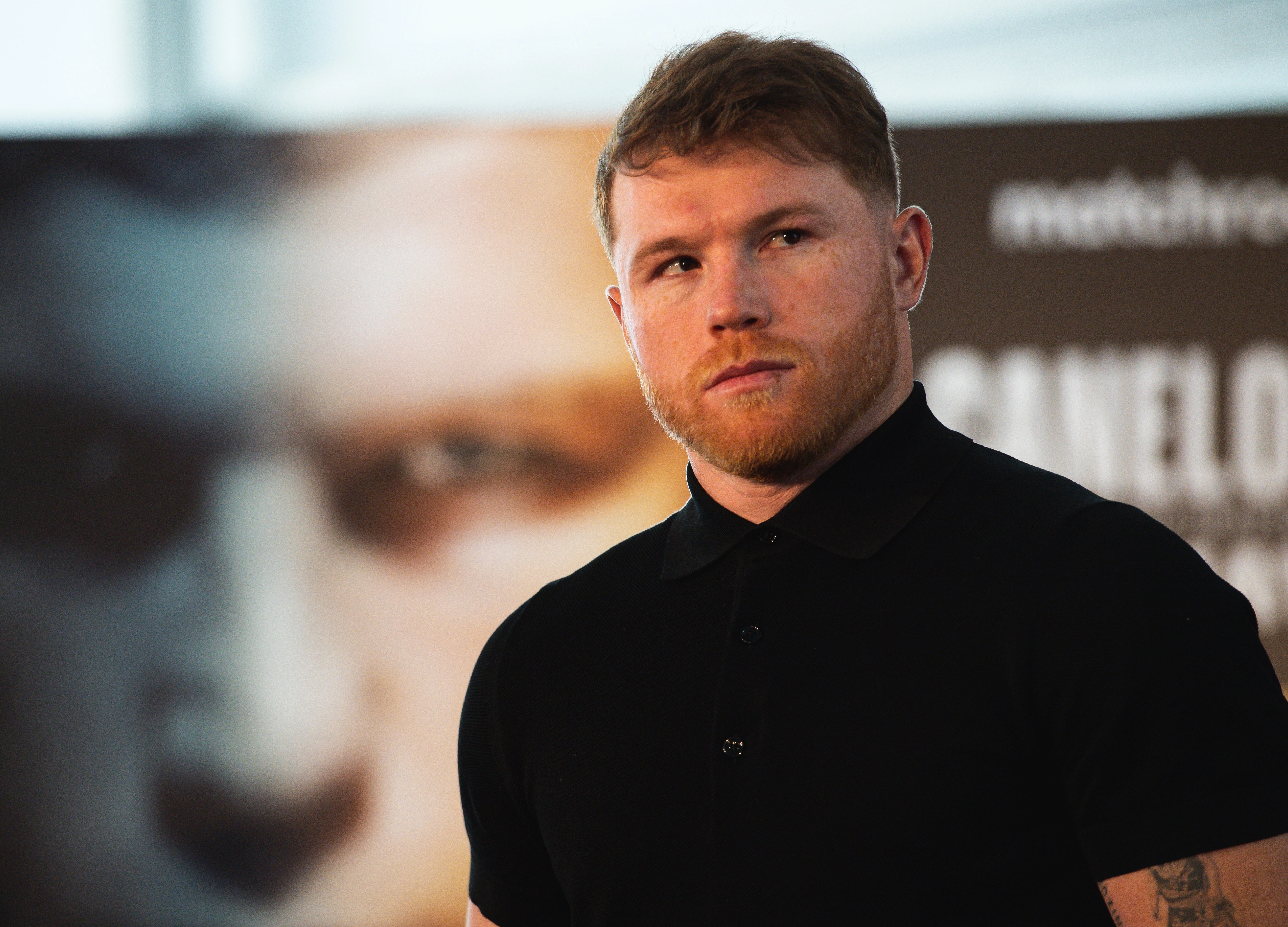