KAMALA Harris was slammed for her past comments comparing ICE officers to the KKK after she was appointed to tackle the border crisis.

On Wednesday, Harris announced that President Joe Biden had put her in charge of the efforts to address a surge in attempts to cross the US border. 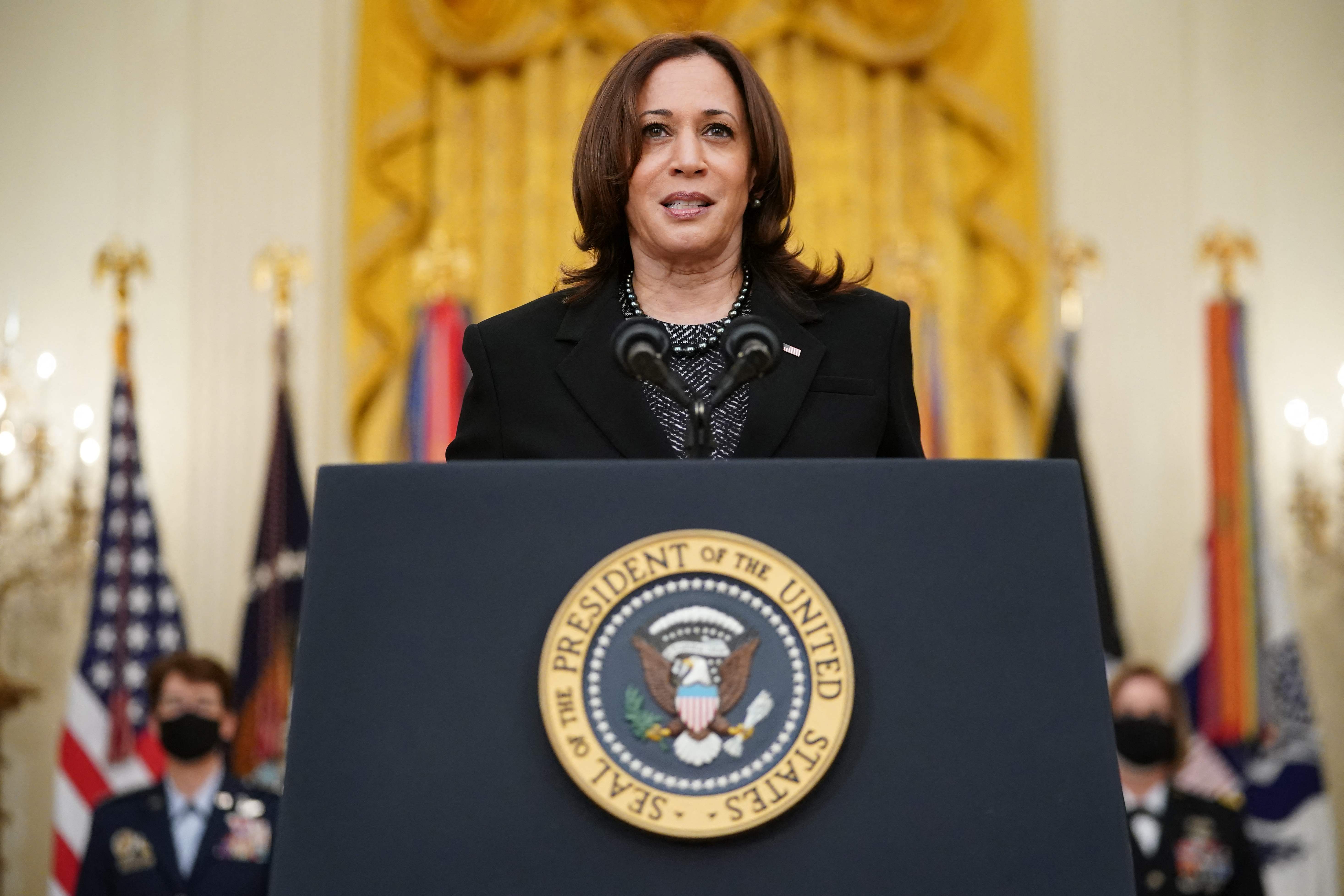 VP Kamala Harris will lead the charge to address the border crisisCredit: AFP 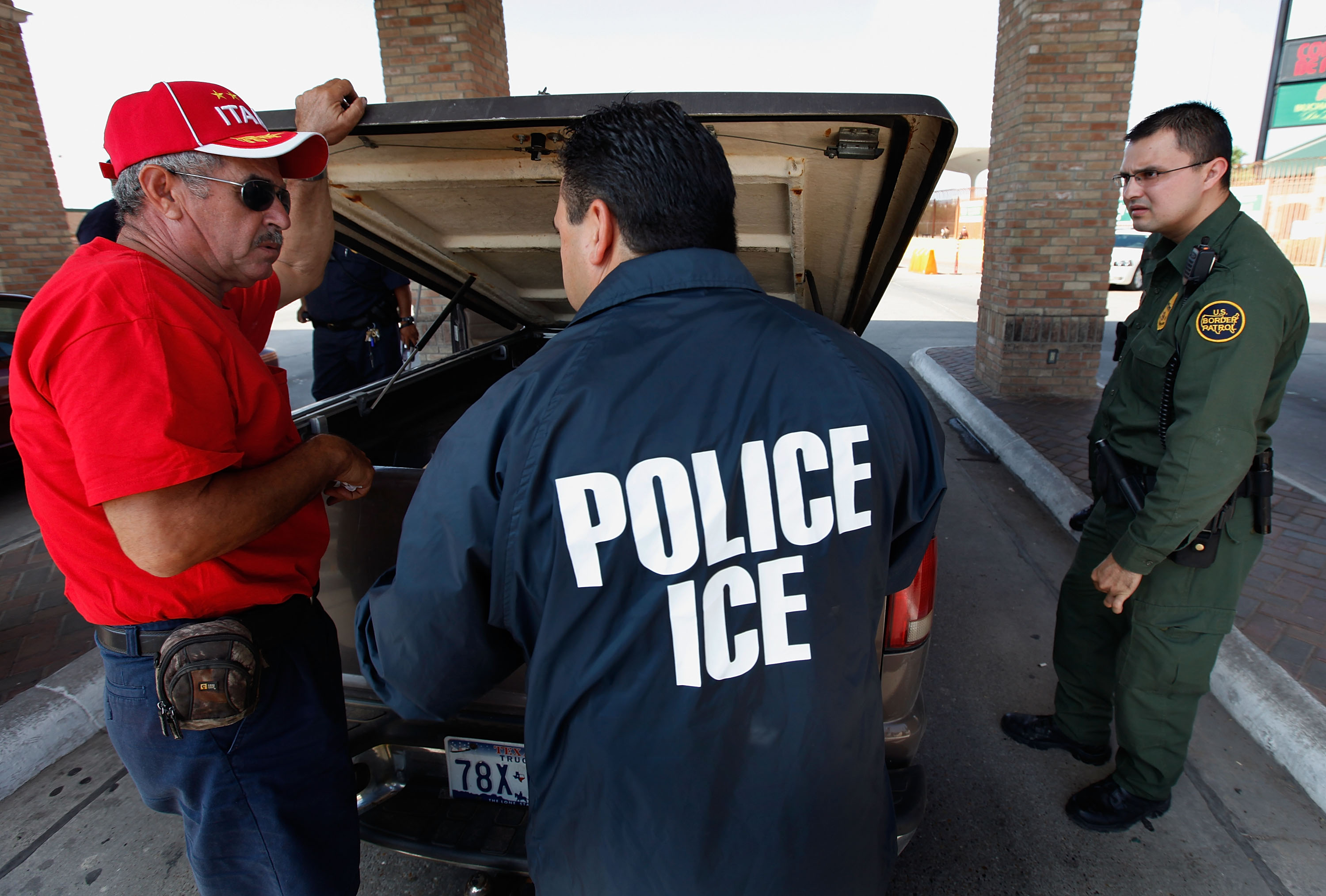 Harris was slammed for once comparing ICE to the KKKCredit: Getty

However, many were quick to criticize Harris for past comments indicating she’d be lax on immigration and particularly, a comment where she compared the Immigration and Customs Enforcement (ICE) to the KKK.

In 2018, when speaking to former ICE Acting Director Ronald Vitiello, Harris asked if he could see parallels between the agency and the white supremacist hate group.

“Are you aware of the perception of many about how the power and the discretion at ICE is being used to enforce the laws and do you see any parallels [with the KKK]?” Harris asked.

She went on: “Are you aware that there is a perception that ICE is administering its power in a way that is causing fear and intimidation, particularly among immigrants and specifically among immigrants coming from Mexico and Central America?” 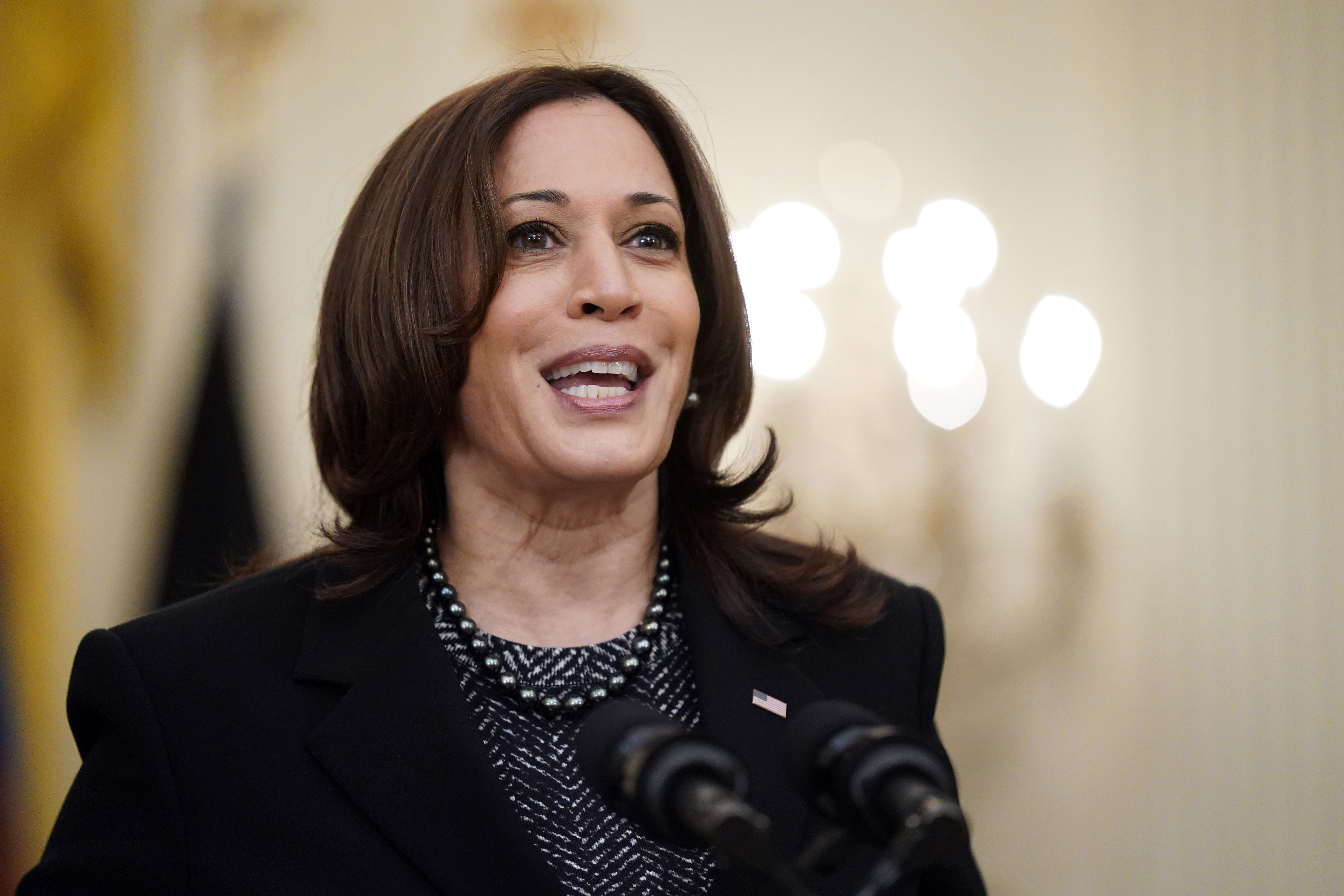 Harris has acknowledge that the migrant issues at the Texas border are a ‘huge problem’Credit: AP 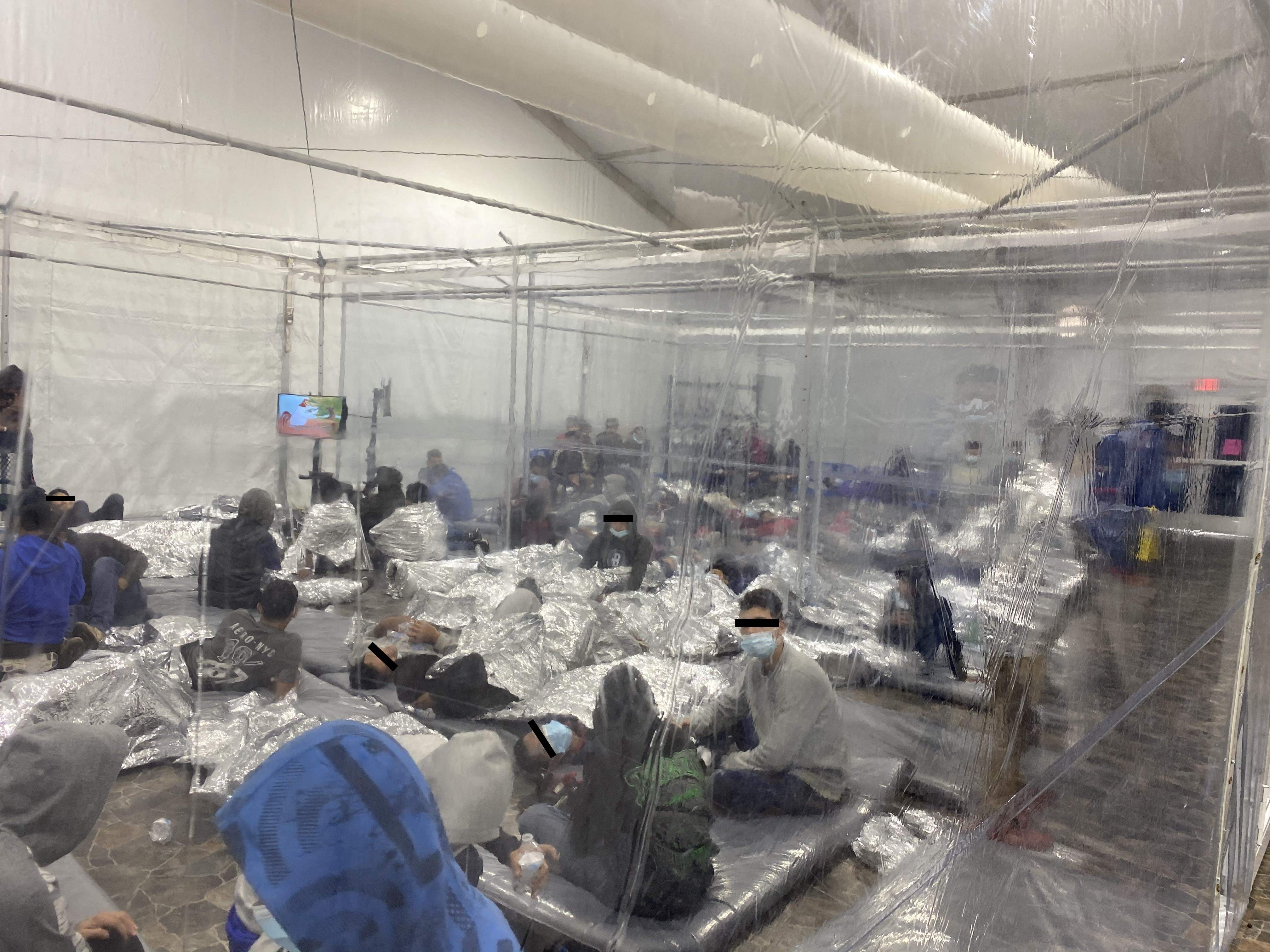 Migrants inside a temporary overflow facility in Donna, TexasCredit: AFP

The veep has also been accused in the past of flip-flopping on her stance on illegal immigration.

In a June 2019 presidential primary debate, Harris was one of the contenders who signaled that she was in favor of decriminalization.

However, in an appearance on The View a month later, she walked back on supporting decriminalization.

Harris’ work addressing the border crisis — something the Biden administration has already been critiqued heavily on — will reportedly focus on two areas. 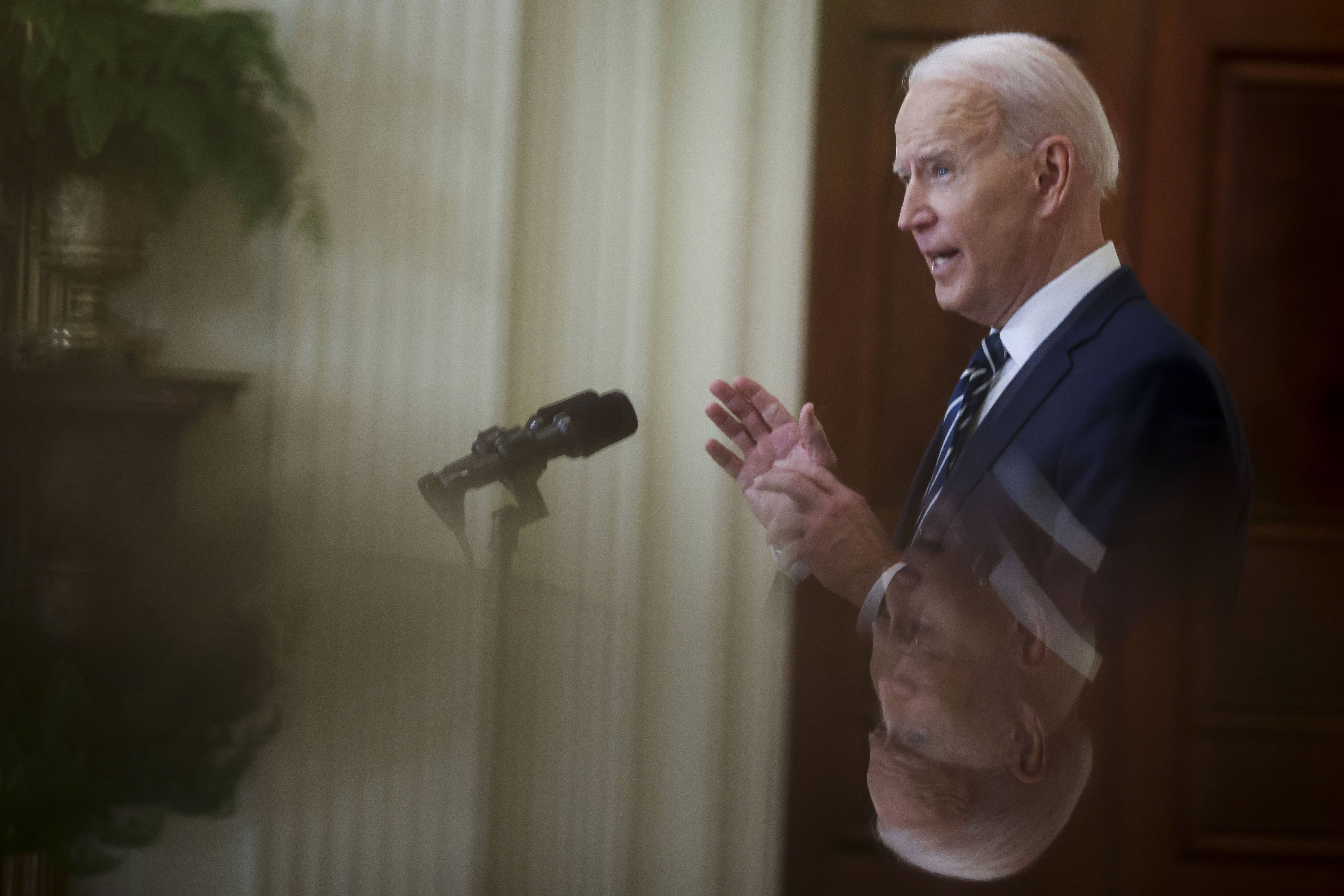 Joe Biden spoke extensively about the border crisis during a Thursday press conferenceCredit: The Mega Agency

The veep will work on addressing “the root causes of migration” and strengthening relationships with Mexico and Central American countries in an attempt to curb illegal immigration attempts.

In an interview with CBS after being appointed, Harris acknowledged that the situation at the country’s southern border in Texas is a “huge problem.”

“Are we looking at overcrowding at the border, in particular, these kids? Yes. Should these kids be in the custody of HHS, the Health and Human Services, instead of Border Patrol? Yes,” she said

“Should we be processing these cases faster? Yes. This is, however, not going to be solved overnight,” she added.

One of the Republicans unhappy with Harris’ new role is Arizona Gov Doug Ducey, who called the VP the “worst possible choice” for the job. 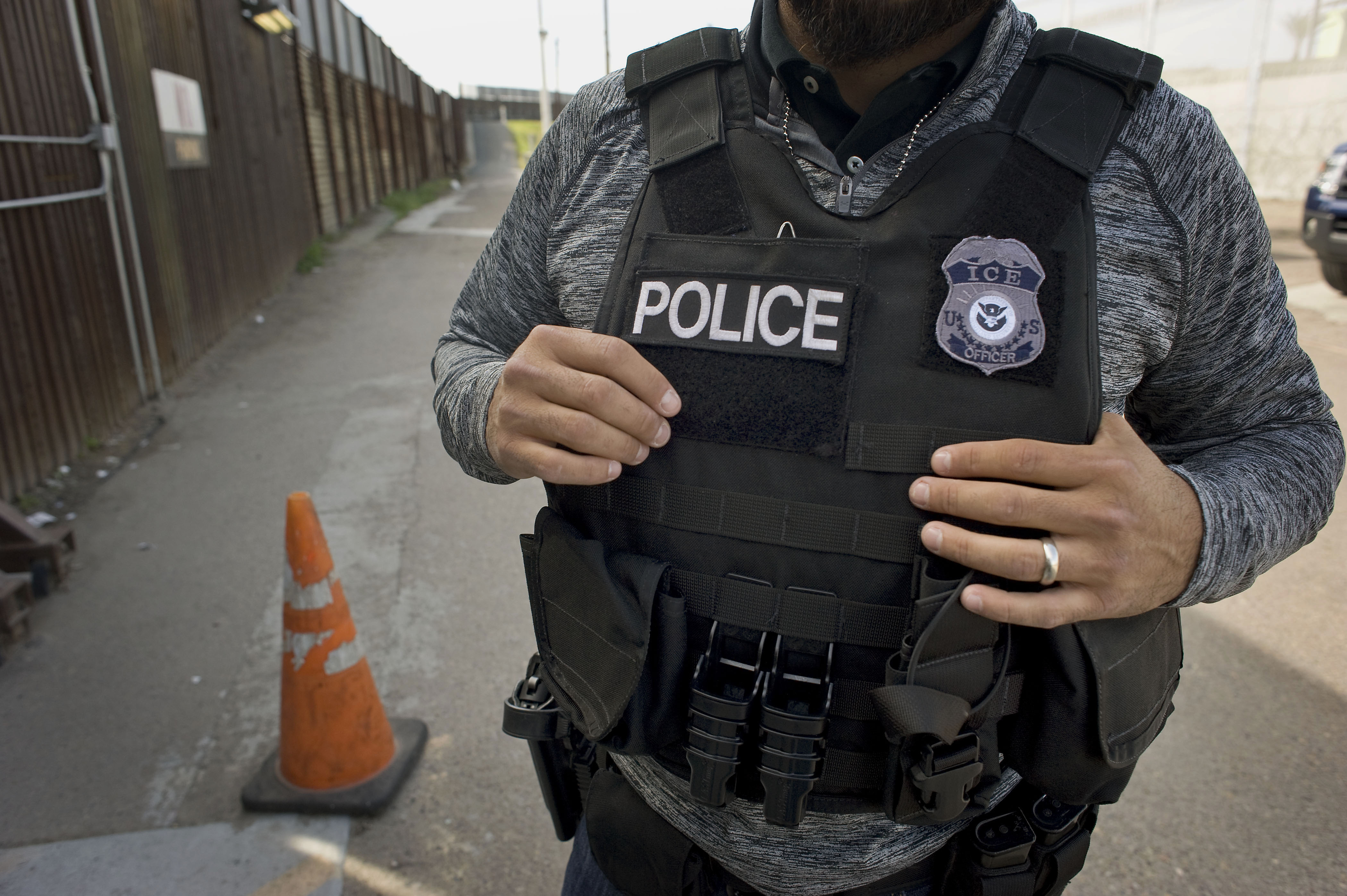 Harris was criticized for past comments slamming ICECredit: Getty

“At no point in her career has [Harris] given any indication that she considers the border a problem or a serious threat,” he said on Wednesday.

The border crisis was discussed extensively during a press conference given by Biden on Thursday afternoon.

The president fielded questions — at times stumbling through his answers — about the apparent influx in illegal immigration attempts since he took office.

Biden, however, said that the increase was due to the time of year, and pointed out that immigration attempts increased under Donald Trump‘s administration as well.

“By the way, does anyone suggest that … there was a 31 percent increase under Trump because he was a nice guy?” Biden asked, referring to the fact that some think he is too soft on the border crisis.

“They’re coming because of the circumstances in [their] country,” Biden said, acknowledging that migrants were not arriving in the US because he is a “nice guy” himself.

He also noted that the “the vast majority – the overwhelming majority – coming to the border are being sent back.”

“Tens of thousands of people who are over 18 years of age and single – one at a time – coming have been sent back,” he told reporters.

Who was Jean Smart’s husband?