KAI HAVERTZ has struggled at Chelsea due to his new club squeezing in Hakim Ziyech, according to his old boss.

Bayer Leverkusen coach Peter Bosz said that the £62million German has been playing too deep at Stamford Bridge, limiting his threat. 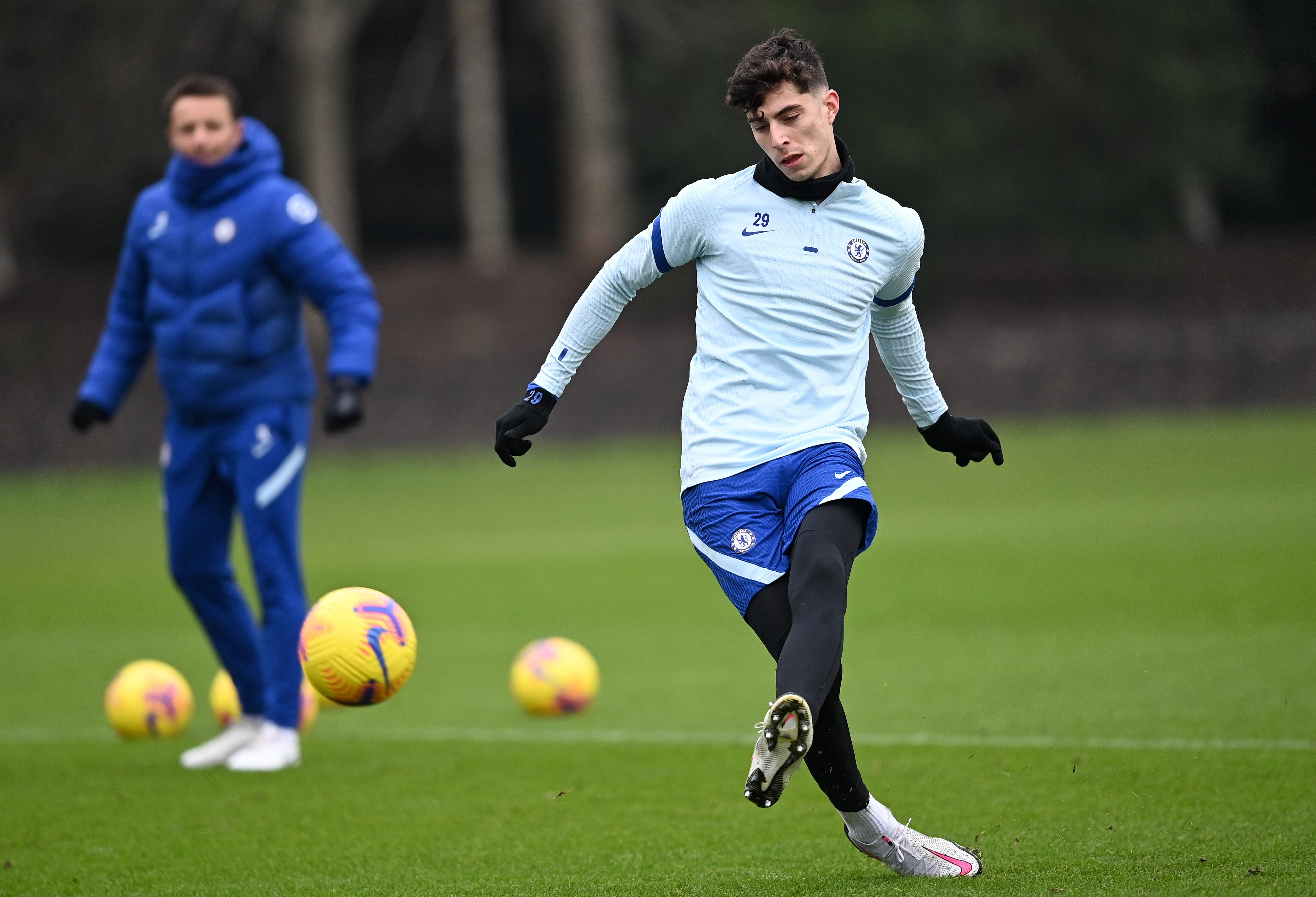 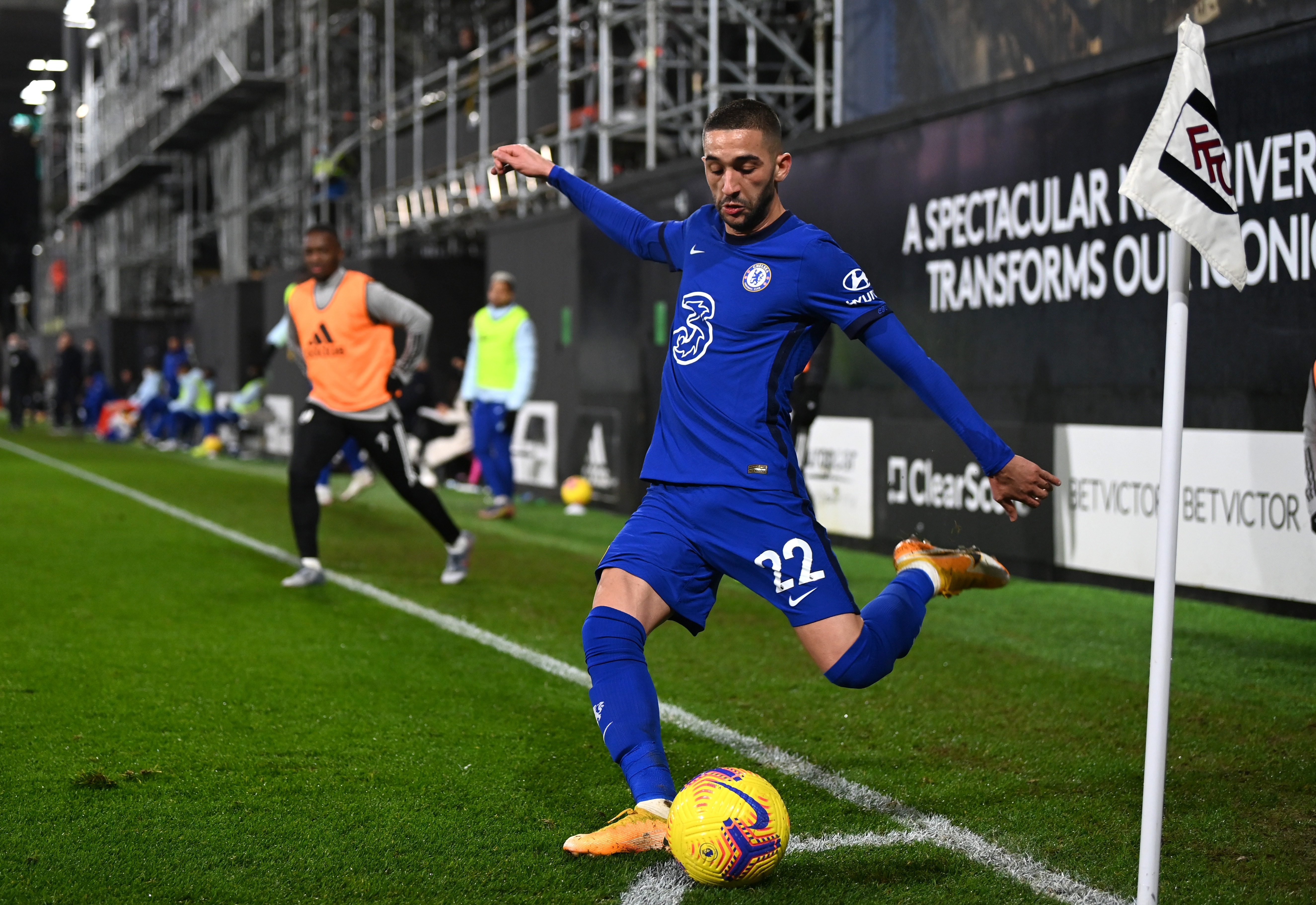 Hakim Ziyech has been named as one player obstructing the young German’s opportunitiesCredit: Getty Images – Getty

And the 57-year-old insisted that accommodating fellow new boy Ziyech down the right wing is responsible for his lack of goals.

He told Voetbal International: “Havertz’s greatest quality lies in the opponent’s box. He has to be there to score goals.

“At Chelsea, he now also plays further back, because Hakim Ziyech pushes him away.

“Then Havertz does not get into the penalty area.”

Havertz has just five goals under his belt for Chelsea, three of which came in a Carabao Cup cruise past Barnsley.

Frank Lampard’s inability to get the 21-year-old firing comes amid Timo Werner and Ziyech’s quiet starts in West London.

Bosz explained how he got the best out of the attacking midfielder, who netted 29 goals in 74 games under the Dutchman.

Allowing Havertz to stay high up the pitch during opponent’s attacks kettled full-backs into either sitting deeper – or providing him with space in behind on the counter.

He continued: “We played an attacking 3-4-3 with two No10s and a diamond in midfield. 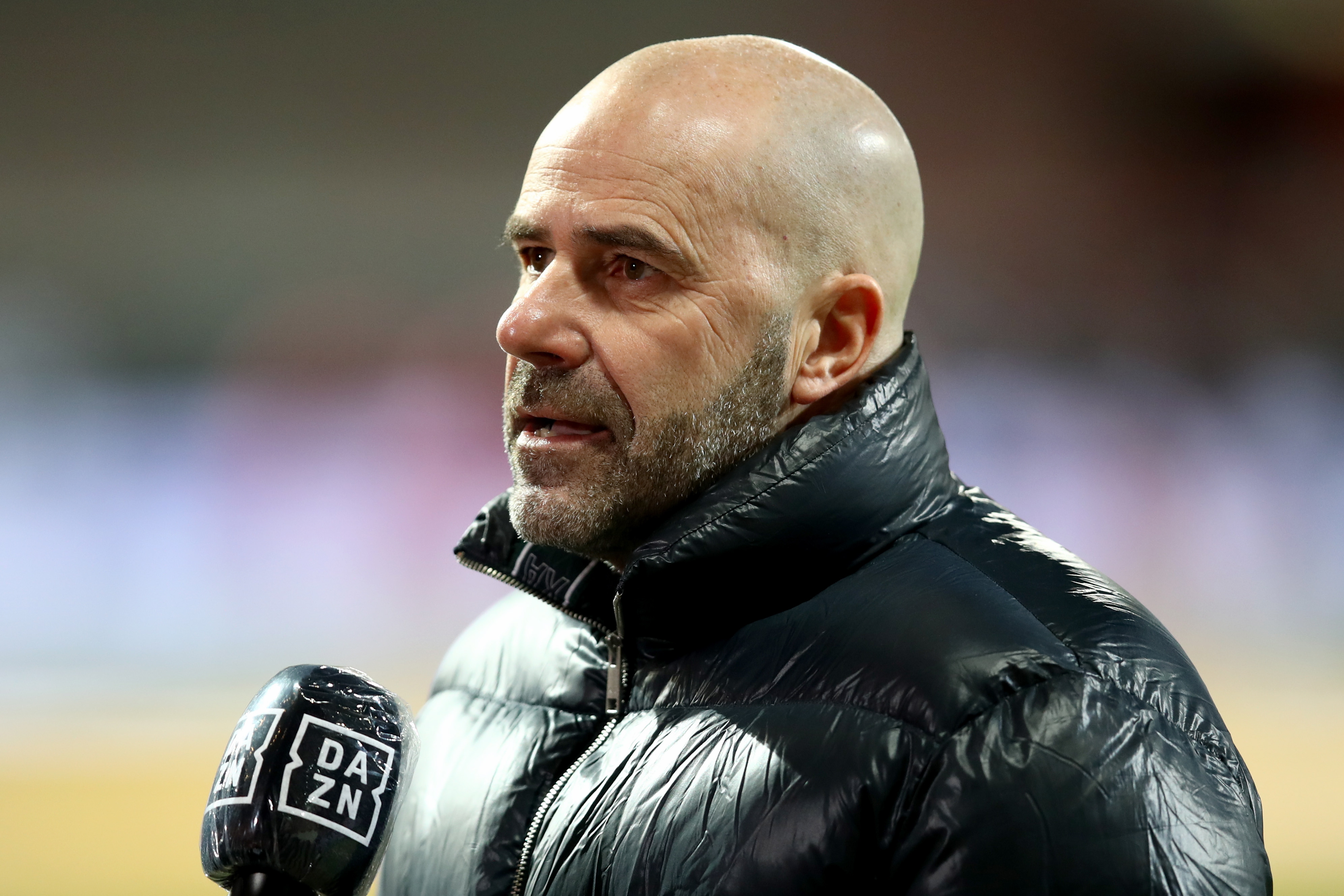 Peter Bosz has given is verdict on Havertz’s start at ChelseaCredit: EPA

“If his opponent pushes up, their central defender will be in a one-on-one with Havertz if he loses the ball.

“They are often not the fastest players. So that high-pressing full-back is automatically called back.”

Havertz has been named on the bench for Chelsea‘s last five league matches and will hope for an outing away to Leicester on Tuesday.