JUVENTUS have reportedly drawn up a three-man shortlist to replace Andrea Pirlo. 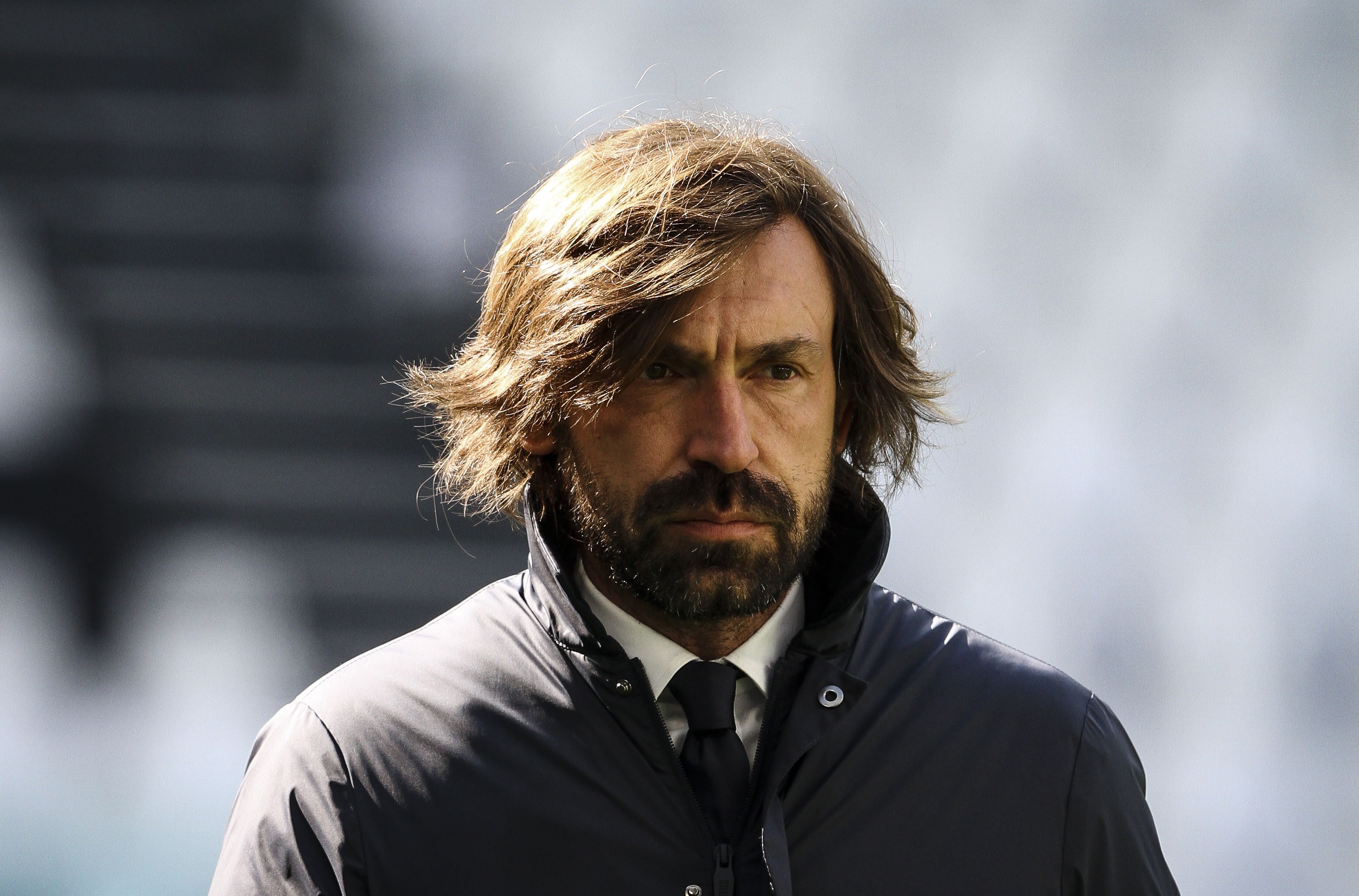 Andrea Pirlo is feeling the heat as Juventus managerCredit: Rex 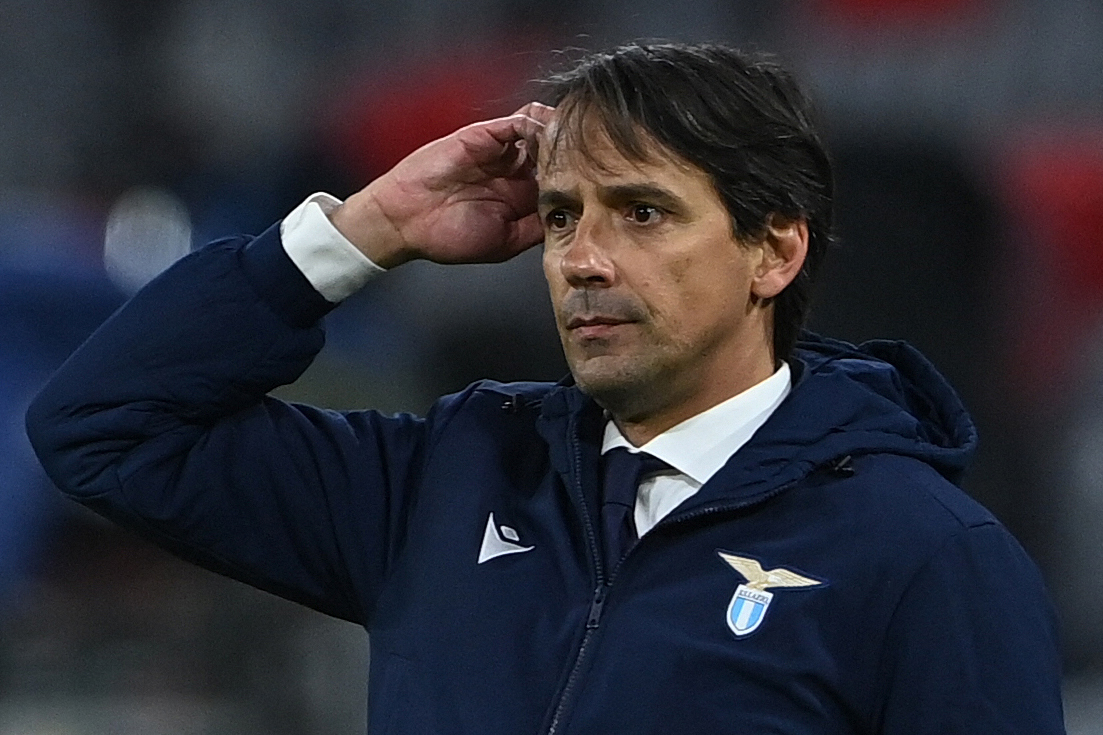 Juve are chasing a tenth consecutive Scudetto but now sit ten points behind Serie A leaders Inter Milan after losing to struggling Benevento at home.

Arthur’s howler allowed Adolfo Gaich to bag a second-half winner to end his side’s run of 11 games without a win.

Before the match, Juventus president Andrea Agnelli presented Cristiano Ronaldo with a commemorative ‘GOAT 770’ shirt to mark his remarkable goalscoring.

The Portuguese superstar, 36, overtook Brazilian legend Pele in the all-time rankings with the World Cup winner tweeting his congratulations.

The Italian press have hammered the reigning champs for their recent displays.

And Tuttosport splashed on Pirlo needing to beat local rivals Torino in the derby next weekend to save his job.

The former Italy midfielder has one game to save his skin or face being axed following the international break. 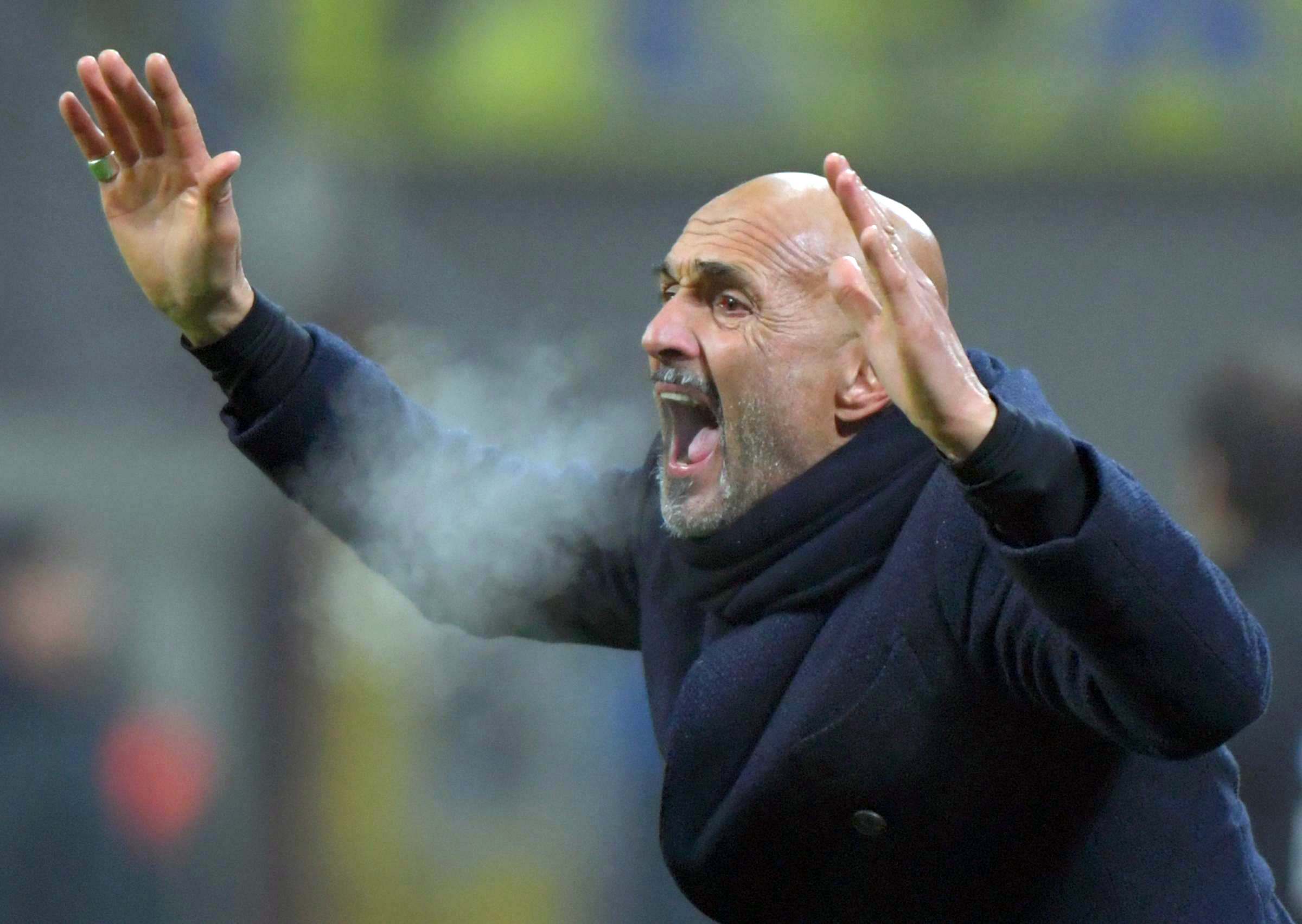 Free agent Luciano Spalletti could take over immediately if called upon in TurinCredit: AP:Associated Press 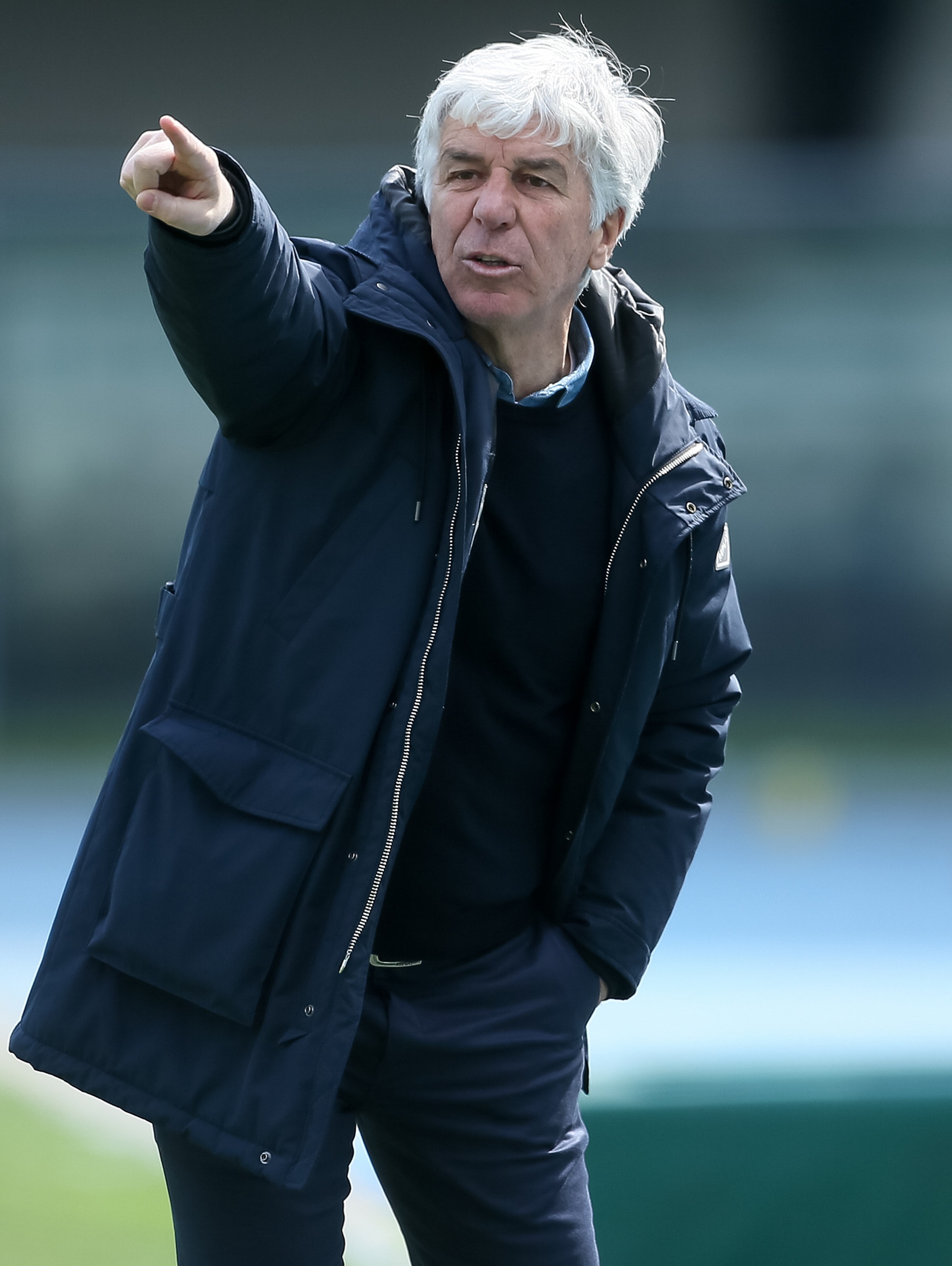 Gasperini’s stock has risen greatly after leading Atalanta to the Champions League knock-out stage in back to back seasons.

Last year’s run to the quarter-finals was only ended by eventual runners-up PSG and this year Real Madrid saw off the spirited Italians in the last 16.

Atalanta sit fourth in the league, six points ahead of Inzaghi’s Lazio but the Rome-based side have a game in hand.

Inzaghi has spent five years in the capital, winning the 2018 Coppa Italia.

Unemployed Spalletti would be the easiest to lure to Turin after he left Inter in 2019.

The report states the Bianconeri are not planning to sack Pirlo mid-season but could be forced to replace him with assistant Igor Tudor if things continue to slide.

Cineworld confirms May reopening plans in the UK