The Notorious suffered a brutal second-round TKO loss to the former interim lightweight champion last weekend in the main event of UFC 257 in Abu Dhabi. 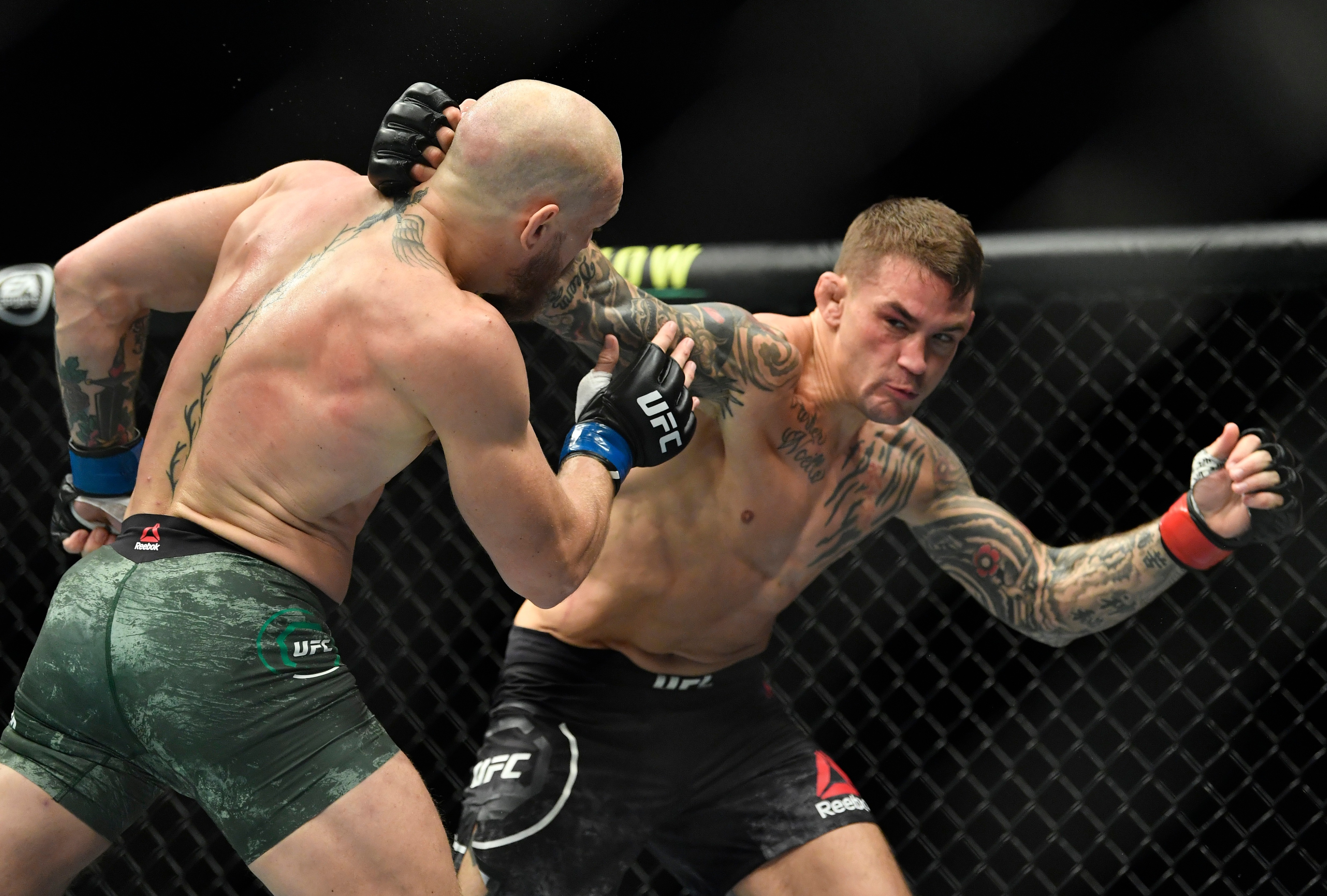 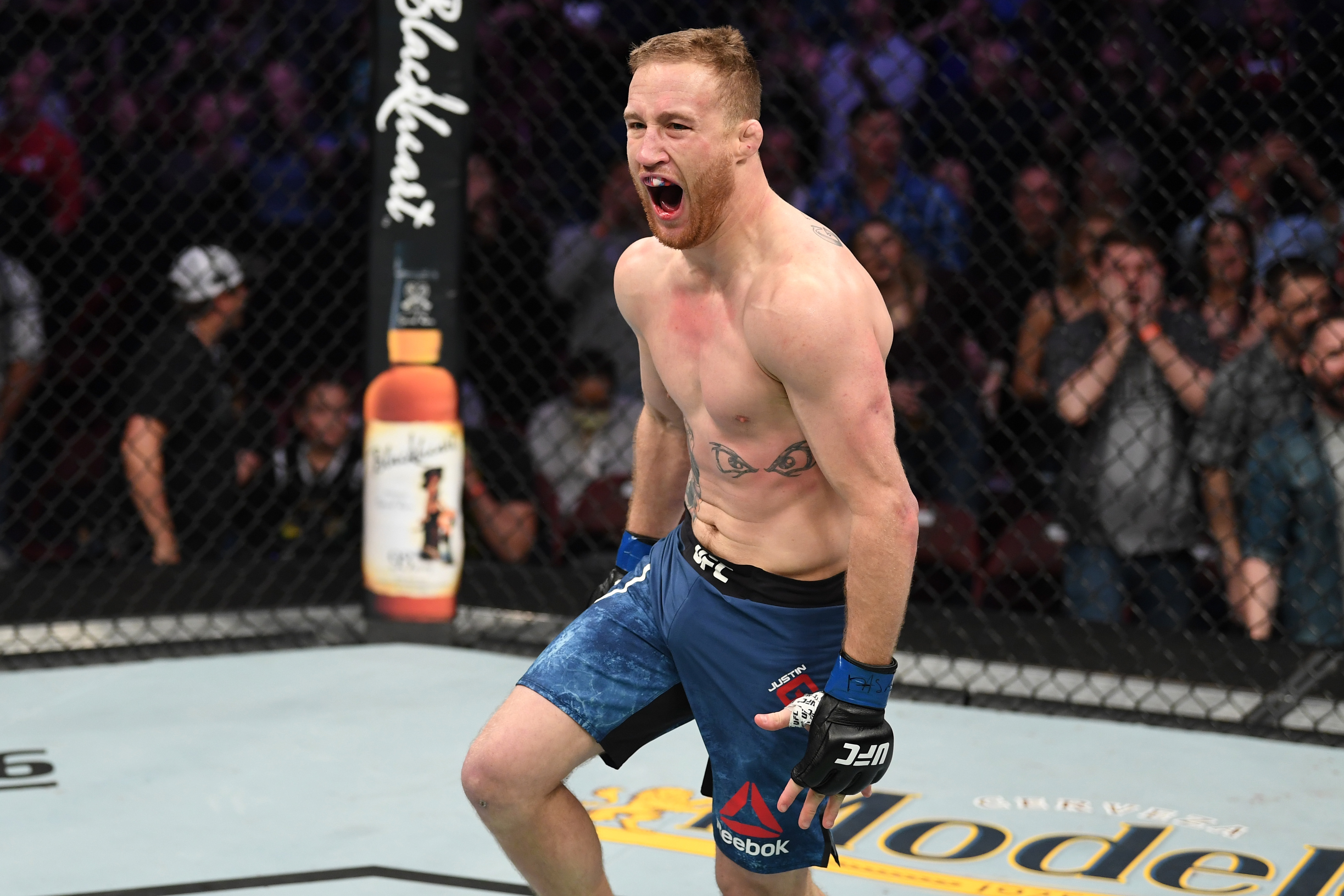 A heavy right hook sent McGregor hurtling to the canvas after Poirier took away his movement with devastating calf kicks that made him a sitting duck.

Seeing McGregor fall at the hands of Poirier thrilled Gaethje, who told ESPN: “I don’t feel bad for him.

“I’m happy for Poirier, I’m happy Poirier went out there did his job, and finished him.

“I love seeing a loudmouth get knocked out, there is nothing that makes me happier.

Victory over McGregor saw fan favourite Poirier level his series with the UFC‘s poster boy, who is hellbent on having a trilogy fight with his former featherweight rival.

The UFC’s first simultaneous two-weight world champion wants the rubber match to be for the lightweight title, which is still wrapped around the waist of the retired Khabib Nurmagomedov.

Gaethje, 32, finds the notion of McGregor, also 32, fighting for the belt next laughable.

He said: “For him to come out and say he wants a title shot next in a rematch with Poirier, or his coach, they are f*****g idiots,” 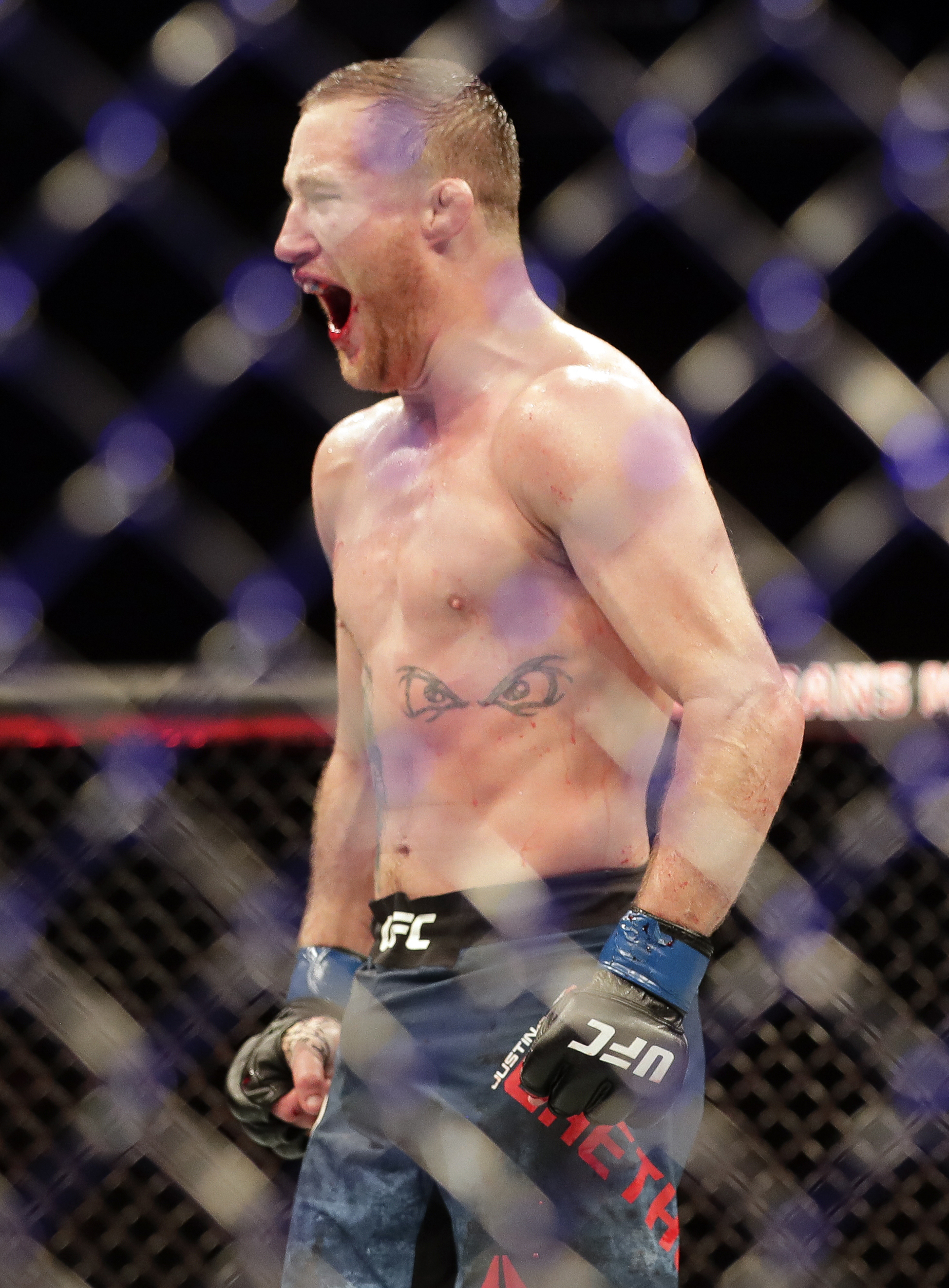 McGregor has been humble in defeat, repeatedly giving Poirier props for his perfectly-executed game plan.

Gaethje isn’t buying the act and believes the former lightweight champion would be acting very differently had he won his rematch with The Diamond.

The former interim lightweight champion said: “He wants to be Mr. Humble now but you know he would be an a**hole if he won that fight.”