JOSE MOURINHO has laid into modern football stars, blaming ‘selfishness’ and ‘agents’ for some of Tottenham’s recent poor performances.

Spurs managed to get back to winning ways on Sunday, beating a toothless Aston Villa 2-0 away from home. 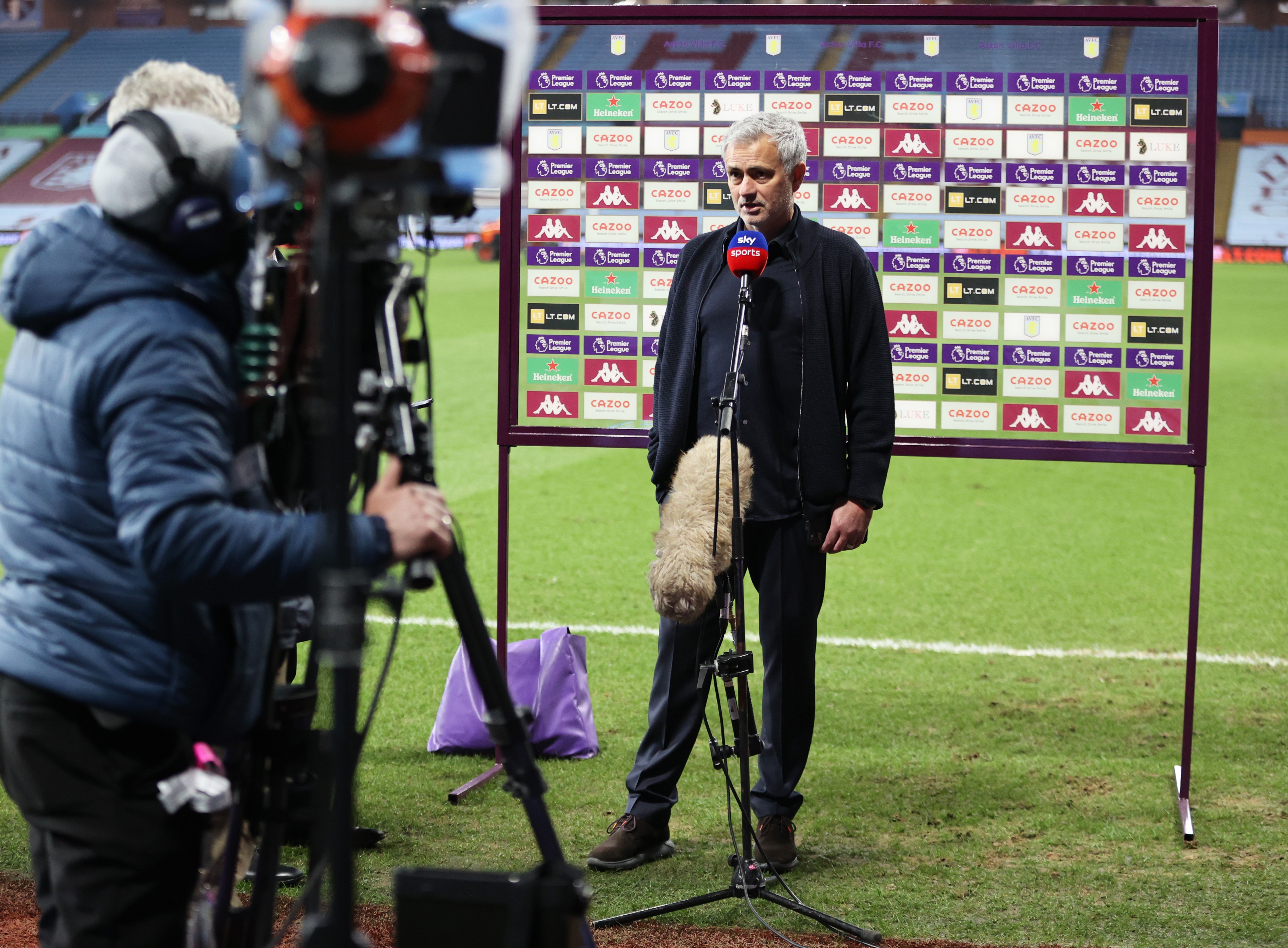 Jose Mourinho faced the press after his team’s 2-0 win over Aston VillaCredit: Getty

But after the game, the grumpy 58-year-old hammered the psyche of young footballers.

“You need time to develop team empathy because the psychological profile of young people now is not an easy one.

The Portuguese, attempting to absolve himself of blame once again, challenged his players to ‘develop a spirit’ in the coming weeks.

“But I cannot do it alone. I have to do it with the club, with my players in the dressing room.” 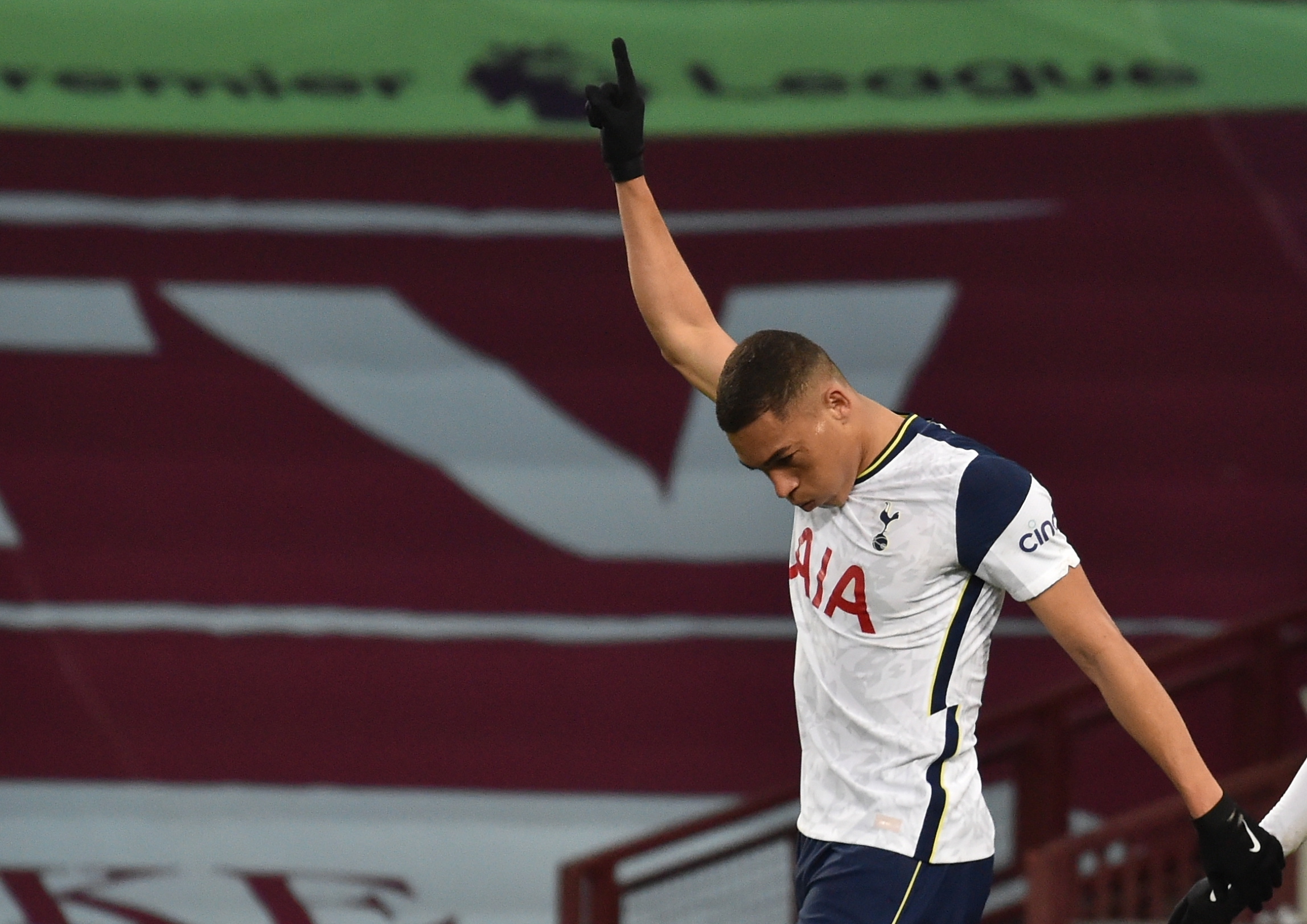 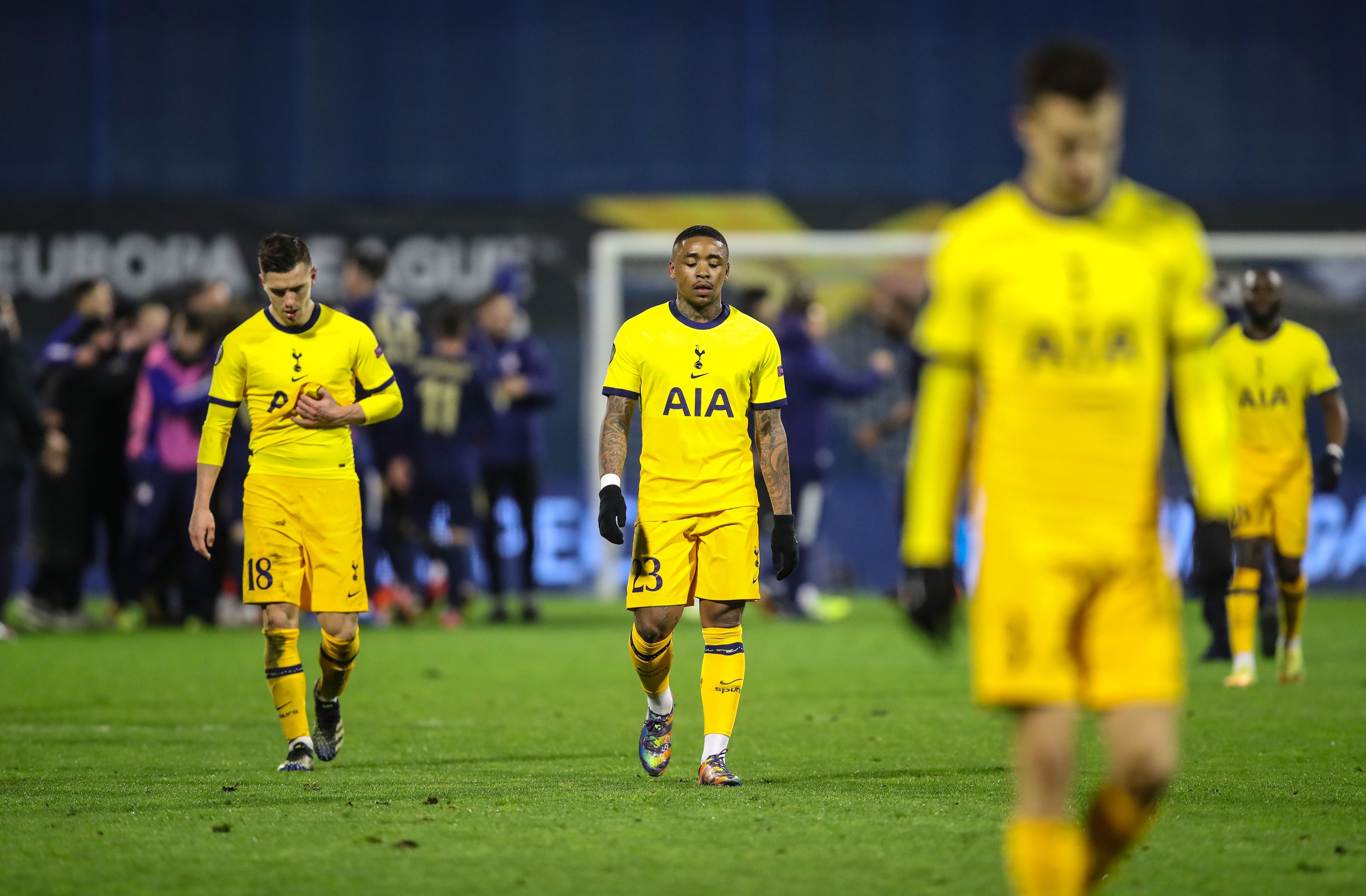 Spurs crashed out of the Europa League to Dinamo Zagreb on Thursday nightCredit: Getty

Spurs crashed out of the Europa League in woeful fashion against Dinamo Zagreb on Thursday night.

And Mourinho labelled last night’s win as the response of ‘ashamed’ players.

He added: “Thursday will be a scar for a long time. It is not going to heal just because we won.

“The challenge is to have these human qualities [we showed at Villa] in every match. It was the win of a group that felt ashamed with what happened in the last week, and to be ashamed, I think, is a man’s reaction.

“Don’t care, don’t’ give a s***, is not for men. To be ashamed is a man’s emotional reaction which they have and I’m very happy for them.”

‘I got caught in a snow storm that changed my life’