LIVERPOOL’S players put a huge nail in the European Super League coffin on Tuesday night and stated: “WE DON’T WANT IT AND WE DON’T LIKE IT.”

Led by skipper Jordan Henderson, most Reds stars uploaded a defiant message on their social media accounts to make their stance abundantly clear. 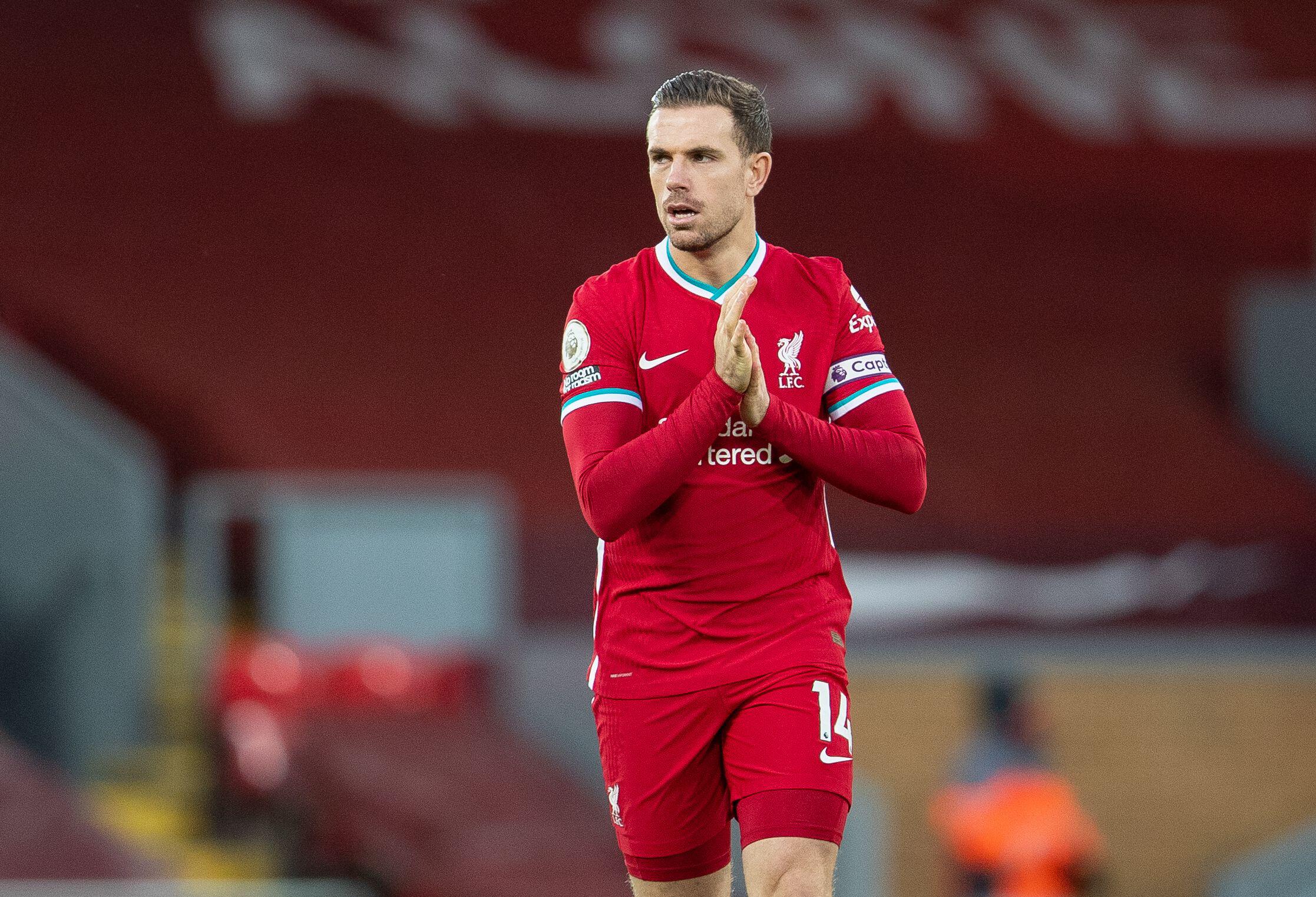 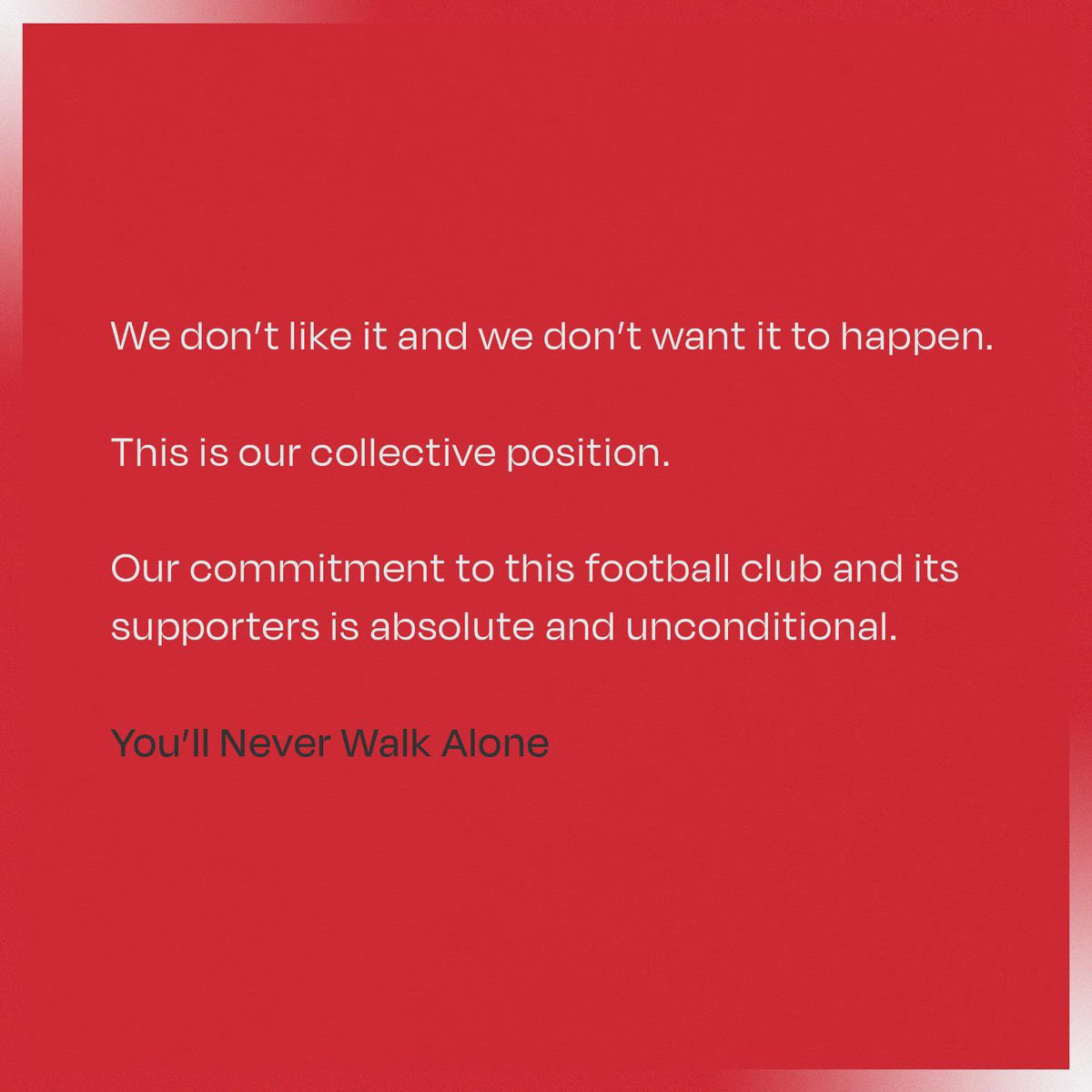 Most Reds players posted this message on social media

The money-grabbing Super League ploy appears to be collapsing before it even got off the ground as ALL SIX Premier League clubs performed a dramatic U-turn and pulled out on Tuesday night.

Chelsea were the first to break ranks after fans gathered outside Stamford Bridge to voice their anger, with Manchester City following soon after.

Then Spurs, Manchester United, Liverpool and Arsenal all announced they were quitting the project hours later.

And amid the chaos, Liverpool’s players added their names to the almost universal list of dissenters.

At 9pm on Tuesday, most Reds players posted a statement on their social media accounts.

It read: “We don’t like it and we don’t want it to happen.

“This is our collective position.

“Our commitment to this football club and its supporters is absolute and unconditional.”

Most of the first team squad also posted the message on Twitter but Mo Salah was was high profile name who didn’t.

Henderson had called a meeting earlier in the day with the other Premier League captains.

The England star, 30, is a well respected figure within English football, having led footballers’ reaction during the NHS crisis last year.

Fan power across the football world has pushed the loathed European Super League to the brink of collapse as reports from Italy said Inter Milan have joined the six English clubs in abandoning the project.

Late last night the European Super League confirmed the plans had been suspended.

The league is now considering the ‘most appropriate steps to reshape the project, always having in mind our goals of offering fans the best experience possible’, it said in a statement.

Liverpool also issued a statement confirming its ‘involvement in proposed plans to form a European Super League has been discontinued’.

The club said in recent days it had received ‘valuable contributions’ on the issue.

None of the clubs involved appears to have anticipated the level of anger from supporters across the country and Chelsea owner Roman Abramovich was reportedly ‘blindsided’ by the fans’ response. 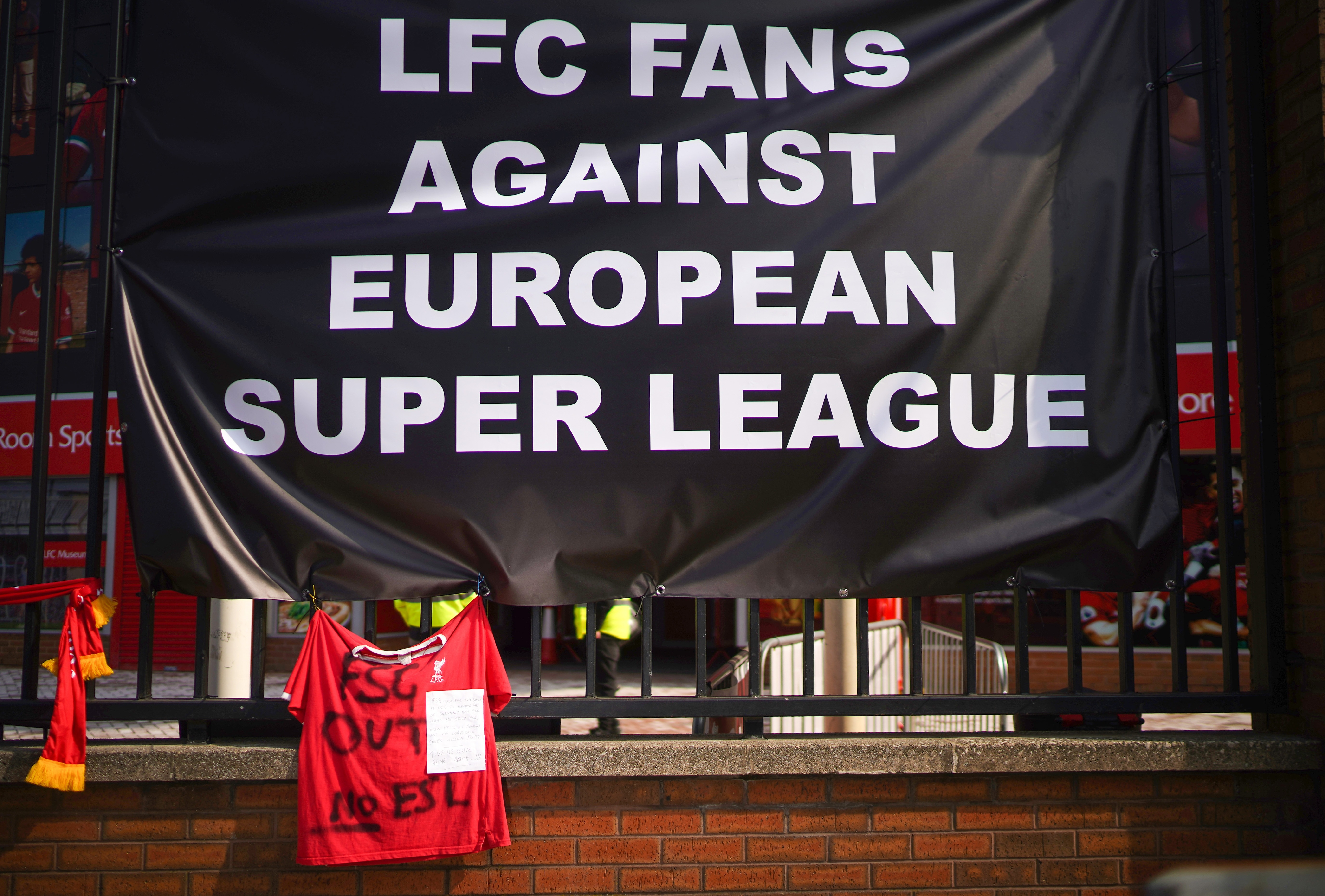