JON Bon Jovi has tested positive for Covid-19 and has been forced to pull out of a planned performance in Miami Beach.

The star – who is fully vaccinated – cancelled his appearance just hours before he was due to take to the stage after receiving his test result. 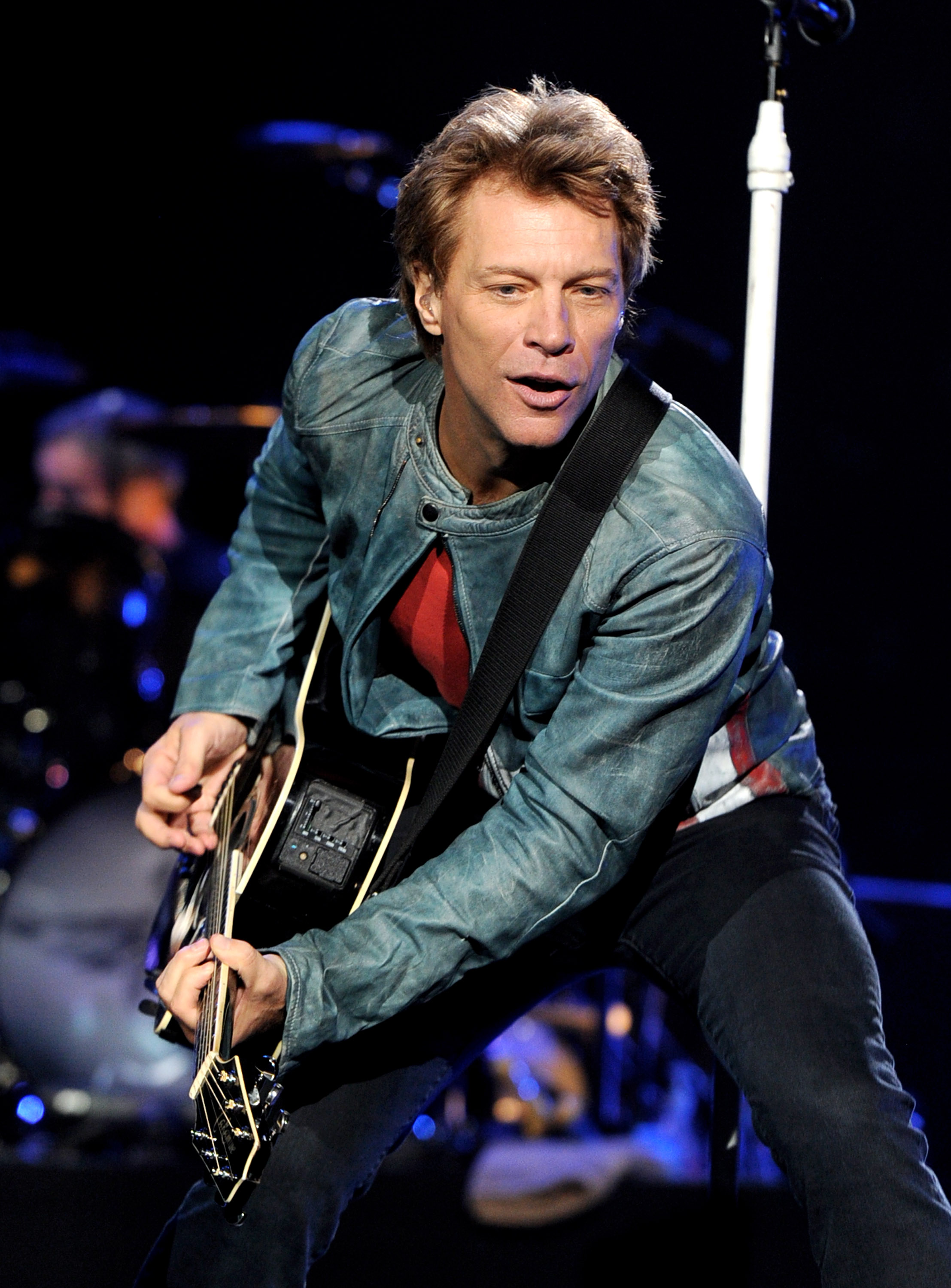 The star was forced to cancel his appearance in Miami BeachCredit: Getty Images – Getty

The audience had already arrived at the Loews South Beach when he cancelled his concert appearance on Saturday night.

A man onstage reportedly announced that Jon “feels great” but would not appear due to his positive test and would instead be heading “to bed”.

Despite the positive test, Jon is reportedly not showing many symptoms.

His spokesperson confirmed: “Jon is fully vaccinated and feeling fine.”

He was due to be backed by Kings of Suburbia but the group also cancelled their appearance out of “an abundance of caution”.

His spokesperson said: “This was a Runaway concert which means it is a smaller more intimate type acoustic show for the top levels of his fan club, so he is backed by on these by a group of musicians called the kings of suburbia, not by “Bon Jovi” – and out of an abundance of caution they did not perform without Jon.”

According to 7News, the crowd had already began to arrive before they were informed that Jon would not be able to perform.

The Livin’ on a Prayer band includes the guitarist Phil X, the drummer Tico Torres, the bassist Hugh McDonald and the keyboardist David Bryan.

Jon’s recent diagnosis comes after he appeared on SkyNews to encourage mask wearing.

At the time, he argued: ” Wear a mask, don’t wear a mask. Travel, don’t travel. Total lockdown, don’t lockdown’ – to a point where, in our country, when they left it up to the 50 states to determine what mandates and what weren’t, it’s just too many cooks in the kitchen.

“And then it got to a place where we’re politicized a mask. That’s wrong.

“If a mask was going to stop the spread, if for nothing else than respect of your neighbor and your friend – you have a little piece of cloth on your nose, it’s not a big deal, it’s not a great sacrifice.”

He added: “It’s not the sacrifice that your relations and mine made 60 years ago in a war, that was sacrifice. Wearing a mask is a fashion accessory. You know? I mean, it’s not that hard.”

Last October, Jon branded the high death rate from COVID-19 and the wider impact of the pandemic in the US “criminal”.

He admitted he felt guidance for the public had been unclear and called on them to wear a mask because it is a simple method. 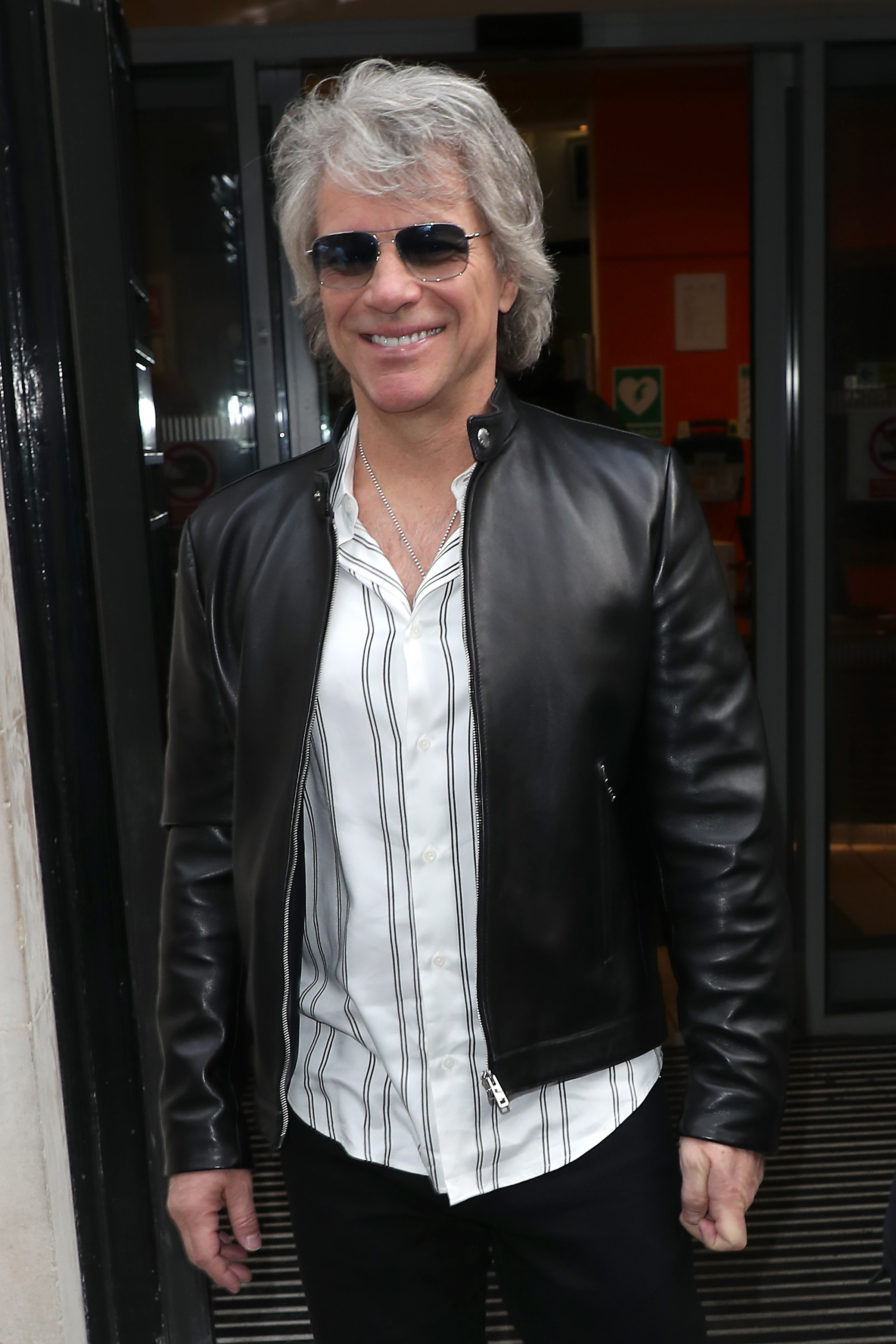 Halloween 2021: Why do we celebrate it and when is it?

Looking back on science can refocus our attention