Middleweight king Adesanya challenged the resurgent Pole for the light-heavyweight title last weekend in the main event of UFC 259. 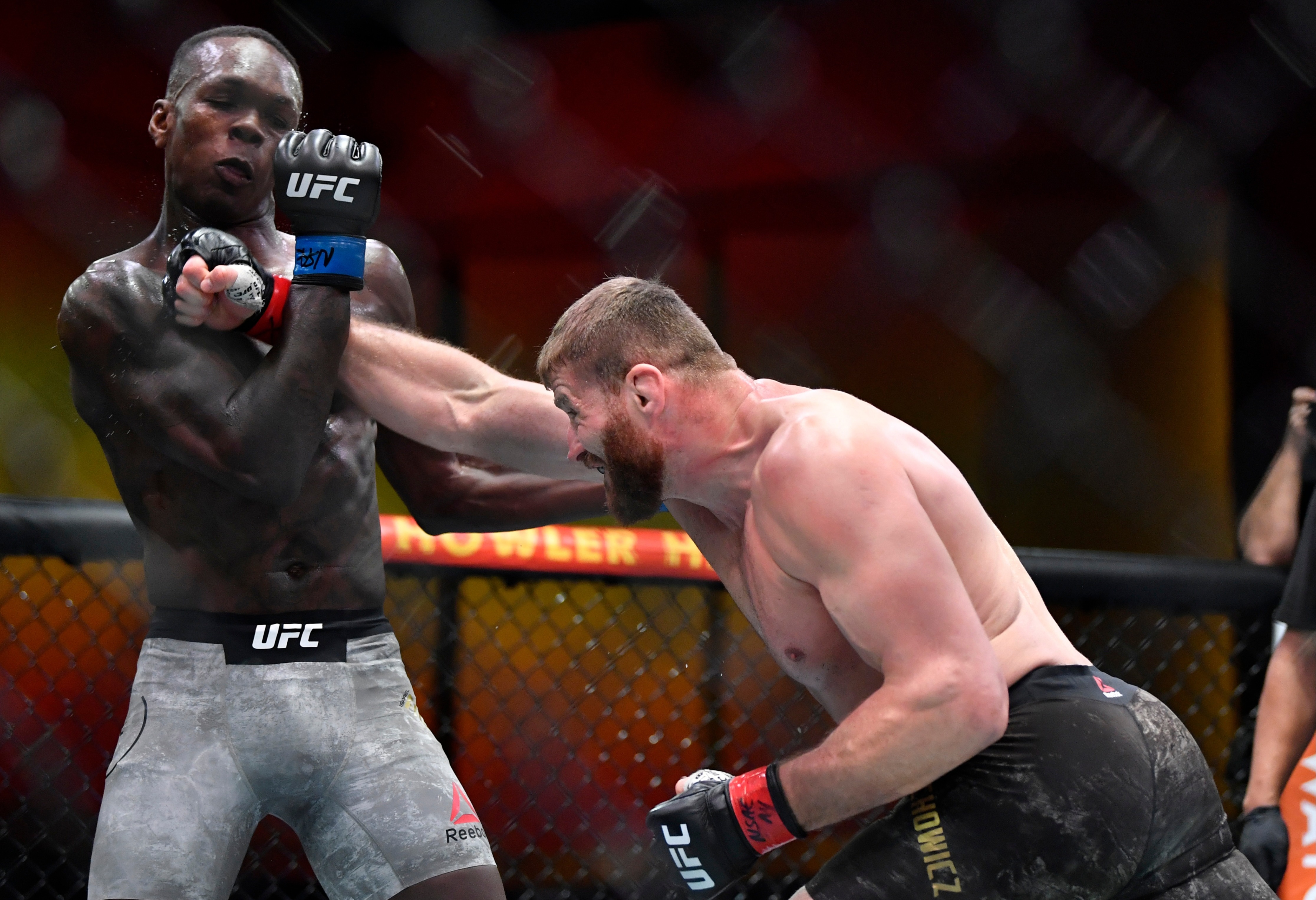 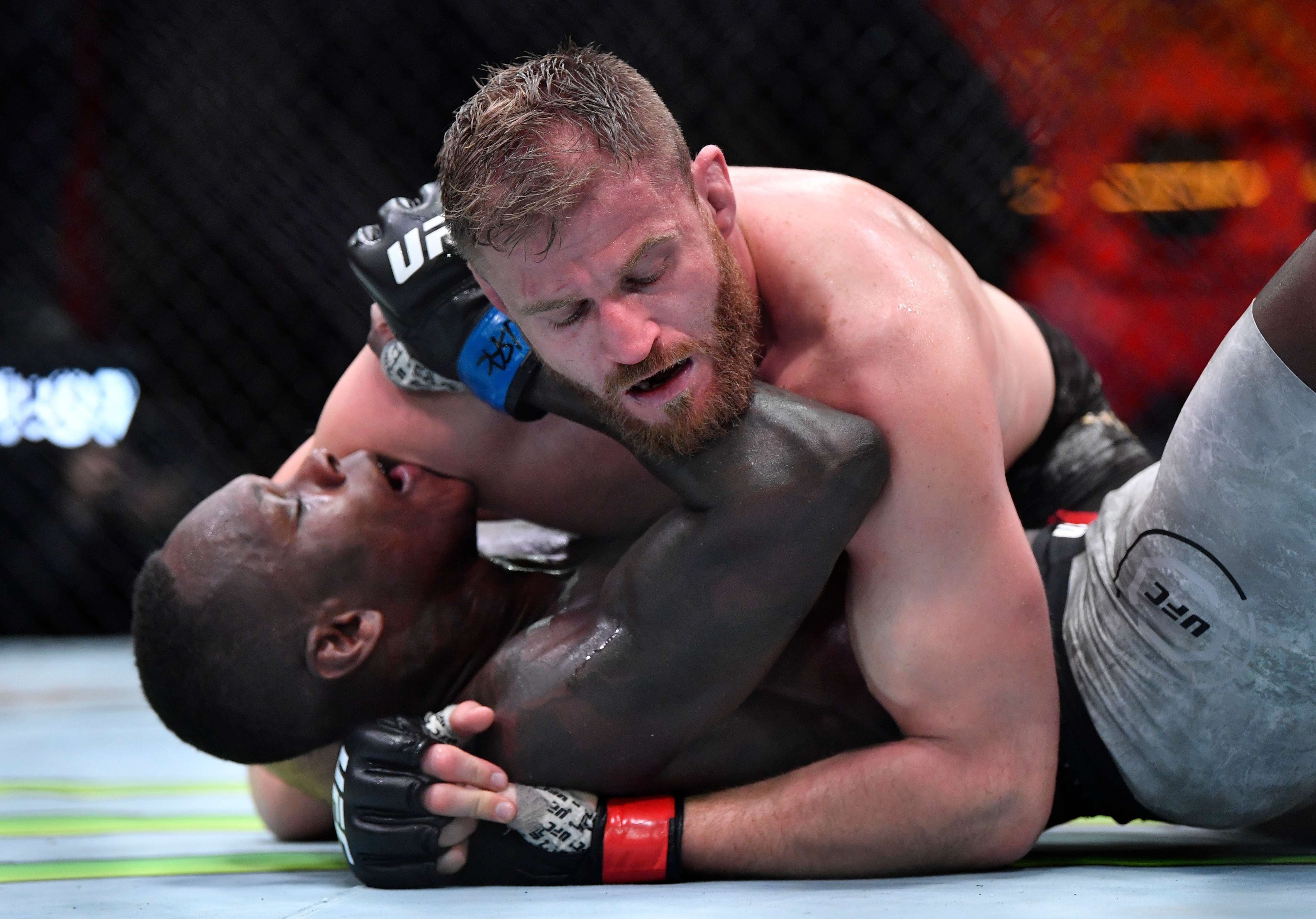 Jan Blachowicz used his size to his advantage against Israel AdesanyaCredit: Getty 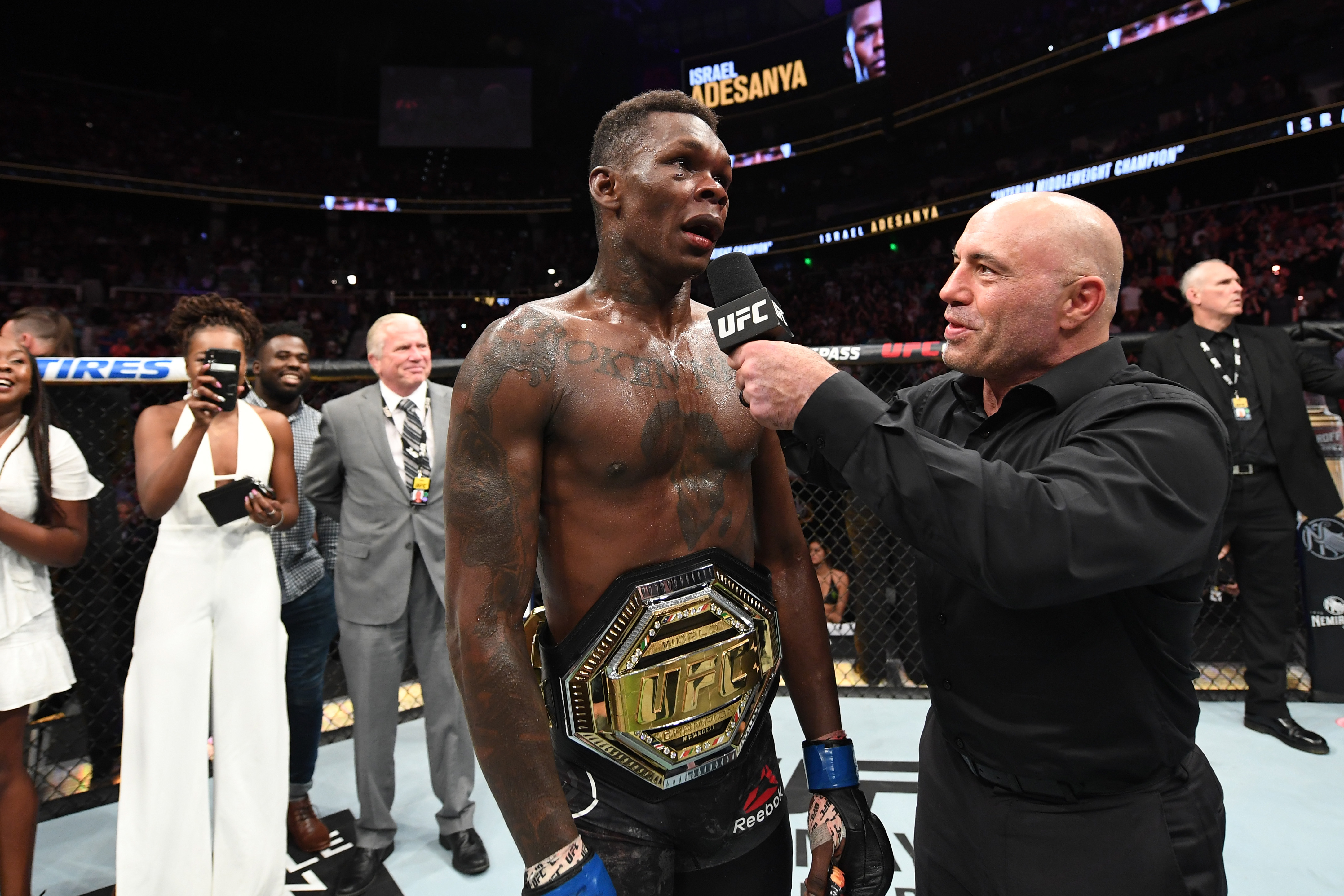 The fan favourite – who was looking to become only the fifth fighter in UFC history to hold two titles simultaneously – suffered a unanimous decision defeat in his 205lb debut.

But after seeing an undersized Adesanya get dominated on the ground by Blachowicz, Rogan is wary of the Nigerian-born Kiwi facing Bones.

During the post-fight broadcast, Rogan told his co-commentators: “Imagine if that was Jon Jones.

“Imagine if that was a real wrestler.”

Immediately after the judges’ scorecards were announced, Jones tweeted: “If you ever wrote me talking s**t about Izzy beating me, slap yourself.”

And after getting wind of the 31-year-old’s post-fight interview, Jones added: “Dare to be great, good job kid.”

Despite coming up short in his 205lb debut, Adesanya is still eager to settle the score with Jones – who is gearing up to make his long-awaited heavyweight debut later this year. 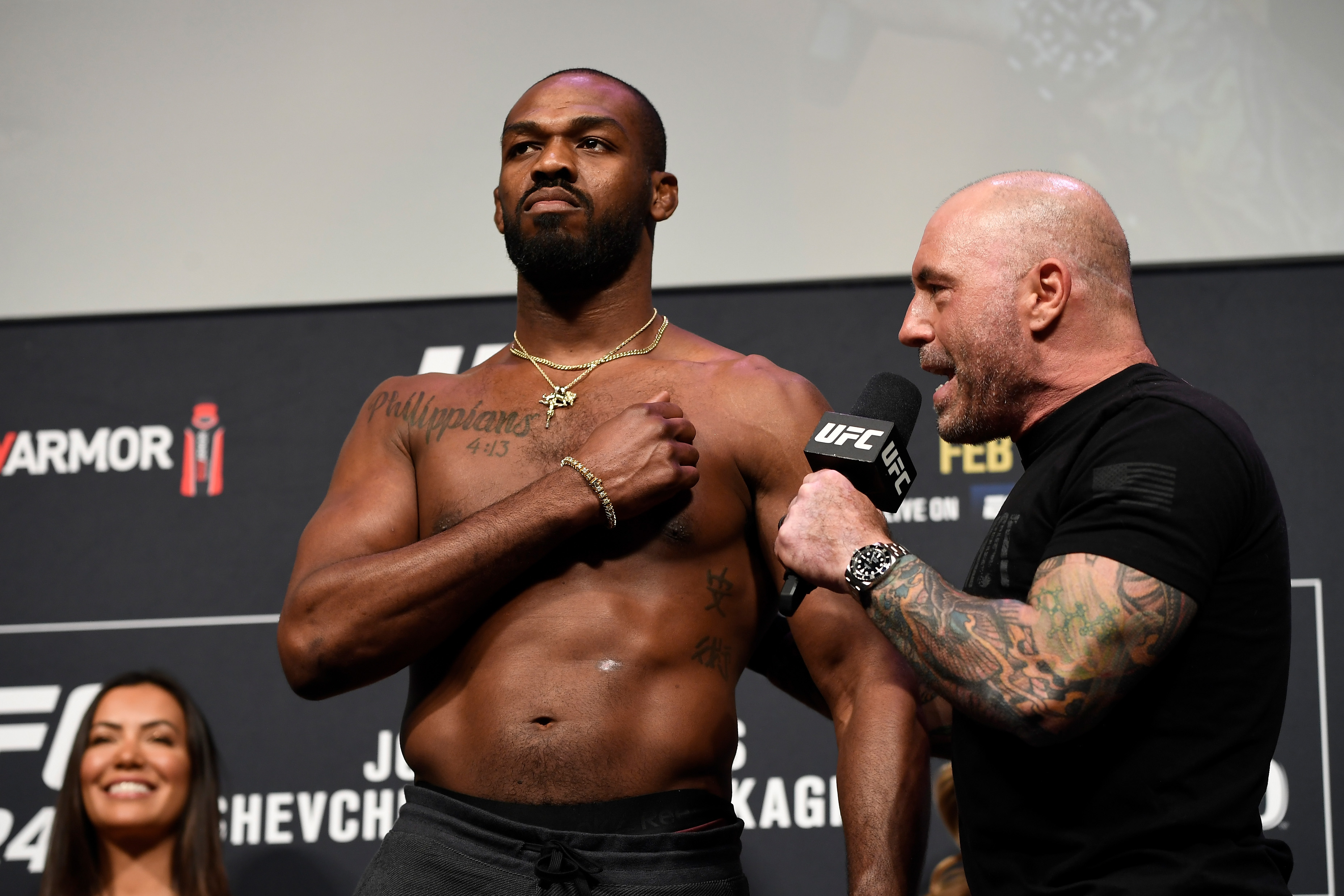 “But right now, I’m going back down to 185 and getting my work done.

Adesanya doesn’t intend to dwell on his maiden setback in the sport, saying: “Losses are part of life, and losses are something I deal with occasionally.

“Just this is my first one in MMA, but as they say, it is what it is. 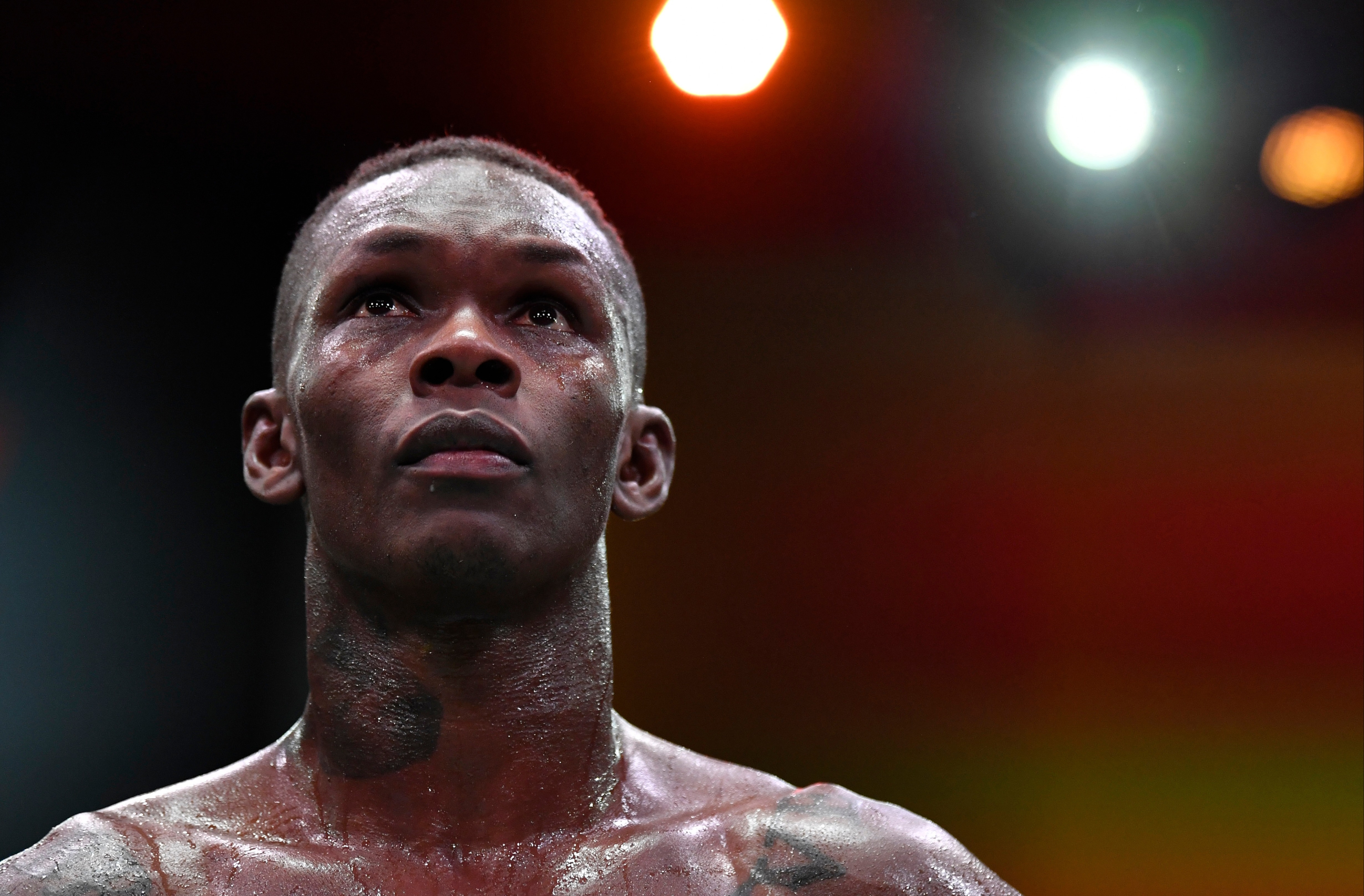 A dejected Israel Adesanya looks on after his UFC 259 defeat to Jan BlachowiczCredit: Getty Images – Getty

“If I was going to lose to anyone, what better guy to lose to than a guy like Jan.

“A classy champion. A cool dude. A very nice guy. A guy who has a great story himself.

“On his way to getting cut from the company, comes back and then dominates, becomes light heavyweight champion and then hands this guy, a future legend, his first loss.

Adesanya vs Blachowicz – Round by round

The Biggest Barriers Keeping Your Startup From Seeing Its Full Potential