JOE ROGAN called himself a “f**king moron” for saying youths could skip receiving the Covid vaccine as the podcasting heavyweight backtracked from his original gaff.

The podcast phenom behind popular Spotify program, The Joe Rogan Experience, pointed out he doesn’t wear a white coat. 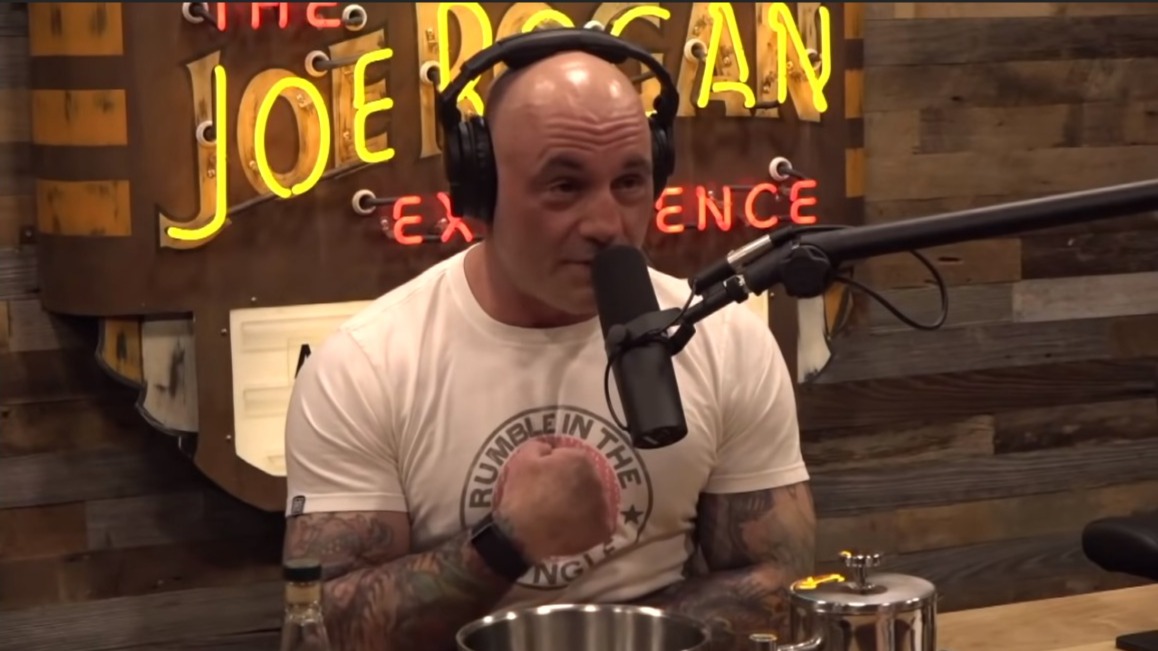 “I’m not a doctor, I’m a f**king moron, and I’m a cage-fighting commentator who is a dirty stand-up comedian,” the comedian admitted on his show. “I’m drunk most of the time, and I do testosterone and I smoke a lot of weed…

“I’m not a respected source of information, even for me … But I at least try to be honest about what I’m saying,” he added.

He clarified that he’s also not against shots and the merits of the Covid vaccine.

“I’m not an anti-vaxx person,” he said during the show where he sat opposite comedian Andrew Santino (who confirmed he’d received the Moderna jab). 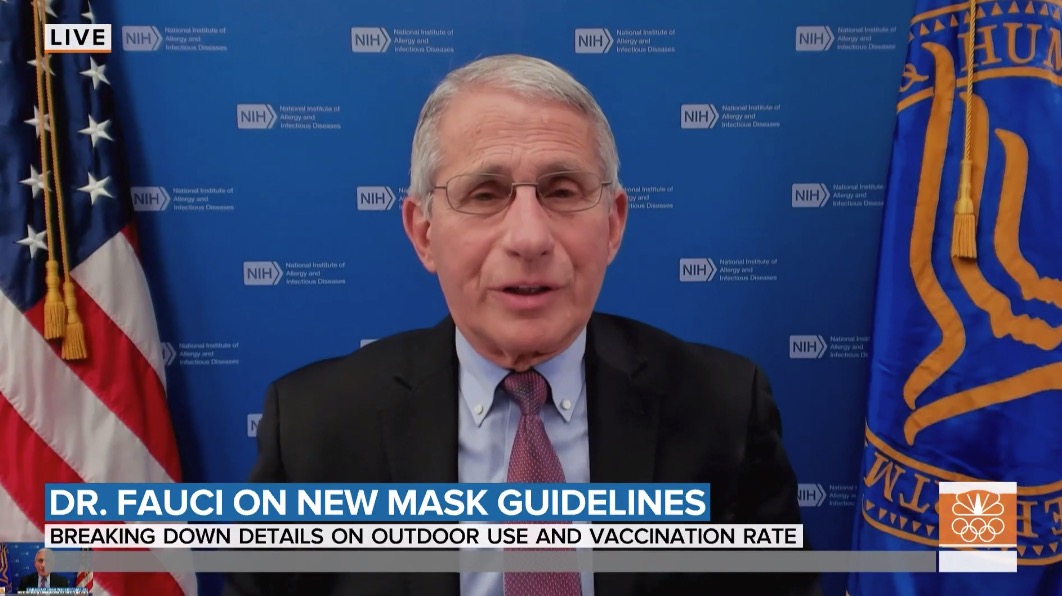 Rogan’s comments rankled Dr. Fauci, director of the National Institute of Allergy and Infectious Diseases, who called them “incorrect”Credit: NBC 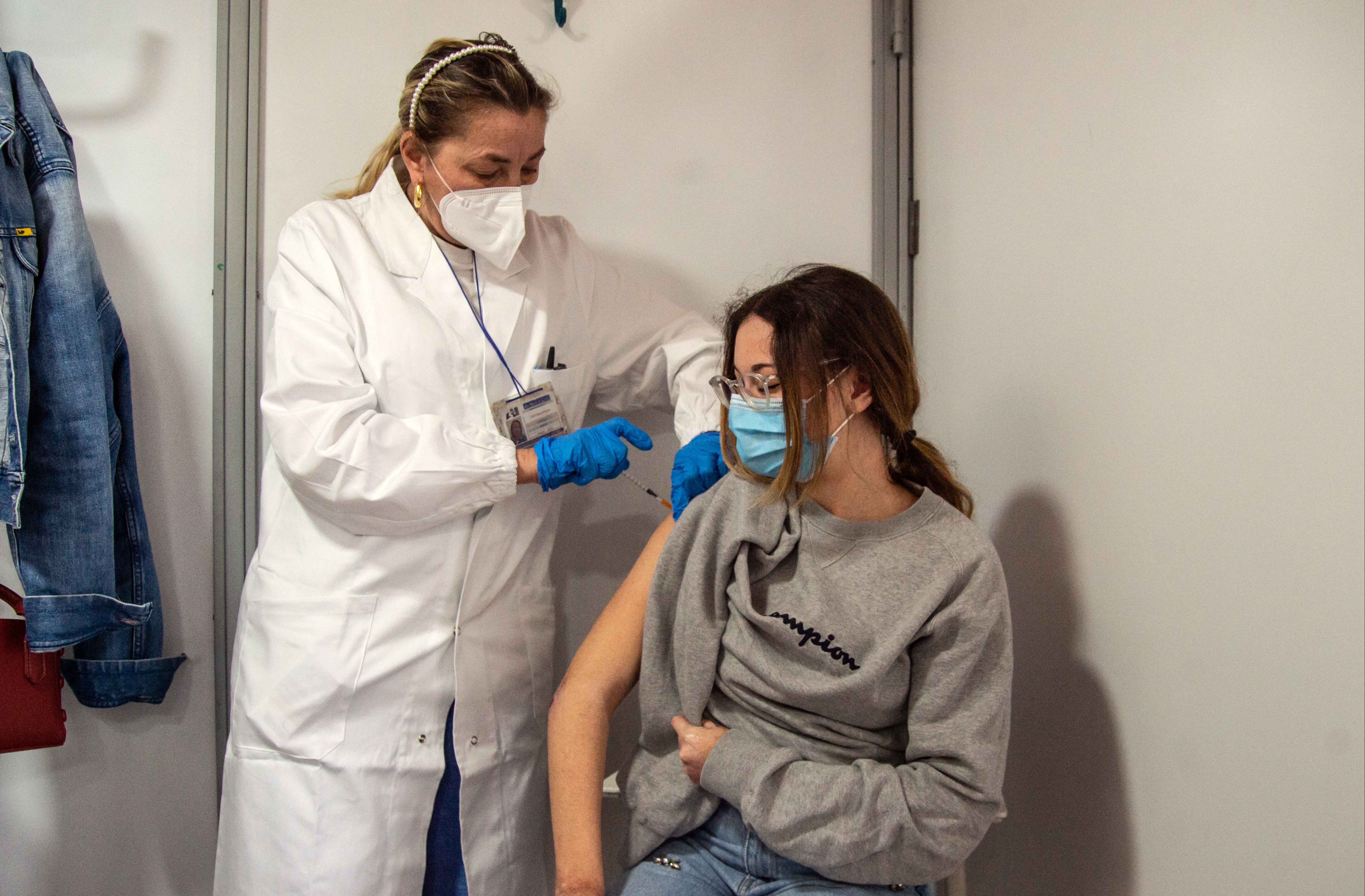 Rogan originally said “if you’re a young, healthy person that you don’t need” to get the vaccine unless you are seeking to protect more vulnerable peopleCredit: Getty 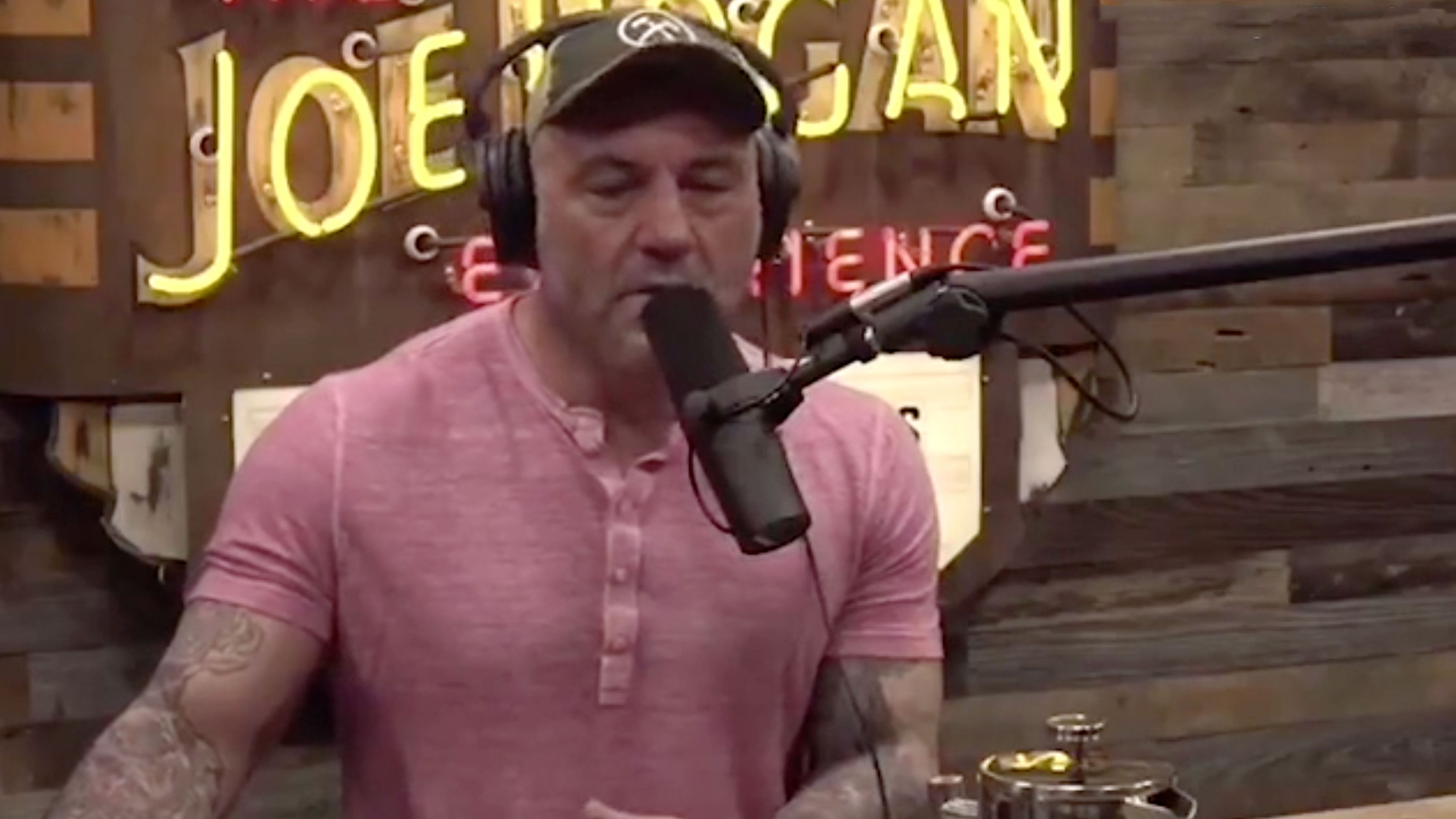 Rogan acknowledged he was signed up to receive the Johnson & Johnson vaccine beforeCredit: YouTube

“I said I believe they’re safe and I encourage many people to take them.”

Rogan was forthcoming about the fact that he was booked to be jabbed with the Johnson & Johnson single dose Covid vaccine, but it was canceled when CDC put a moratorium over blood clot concerns and he had to either get it on another day or go to a hospital.

Rogan, who has double-dutied as a UFC color commentator said he was on the list under the UFC umbrella to get that shot.

“I was going to get the vaccine, I was scheduled to get the Johnson & Johnson vaccine,” he said. “The UFC had allocated a certain amount of vaccines for all their employees.”

That pause has been lifted and the shot is now back in the US rotation.

Rogan also pointed out for the well-being of a young person who is fit, the vaccine is probably not a necessity.

Rather, it’s more about protecting others who could be exposed to it.

‘My parents were vaccinated,” he added. “I just said that if you’re a young, healthy person that you don’t need it. Their argument was, you need it for other people…

Rogan found himself in medical hot water when he opined with another fellow comedian, Dave Smith, last week that “vulnerable” people are the ones that need get the shot.

The young and healthy don’t fall under that definition,.

“If you’re like 21 years old, and you say to me, Should I get vaccinated? I’ll go no,” he said, adding his parents have had theirs and agreeing it was safe.

“If you’re a healthy person, and you’re exercising all the time, and you’re young, and you’re eating well, like, I don’t think you need to worry about this.”

Dr. Fauci, director of the National Institute of Allergy and Infectious Diseases, slammed Rogan’s comments, telling NBC’s “Today Show” it was “incorrect” to say a healthy 21-year-old probably doesn’t need to get vaccinated.

Fauci stressed the perils of discounting the benefits of vaccine in young and old alike.

“Even if you don’t have symptoms, you are propagating the outbreak because it is likely that you, even if you have no symptoms, that you may inadvertently and innocently then infect someone else who might infect someone who really could have a problem with a severe outcome,” the doctor said.

“So if you want to only worry about yourself and not society, then that’s OK.”

Rogan, 53, contends that often his thoughts are purely visceral – even trivial – and that the commentary about the vaccine wasn’t part of any “planned statements.”

‘When I say something stupid, I’m not thinking about what I’m going to say before I say it. I’m just saying it,’ the former “Fear Factor” host said.

“This is it. I got through the f**king net and I’m swimming in open waters. That’s how I live.

‘If someone said, ‘Yeah, young healthy 21-year-old people who eat well and exercise are not at high risk of coronavirus but you should think about other people’ – I would say, well that’s a different argument and ‘Yes.’, that makes sense.’

But I would say are those people vaccinated,” Rogan went on.

“And shouldn’t we vaccinate the most vulnerable? And then we have another conversation.”

Who is Josh Duggar’s wife, Anna and how many children do they have?