JOAO FELIX has been caught up in an alleged love triangle after his girlfriend Magui Corceiro and Sporting Lisbon ace Pedro Porro were forced to deny claims that they are having an affair.

The 22-year-old has been dating actress Magui since 2019. 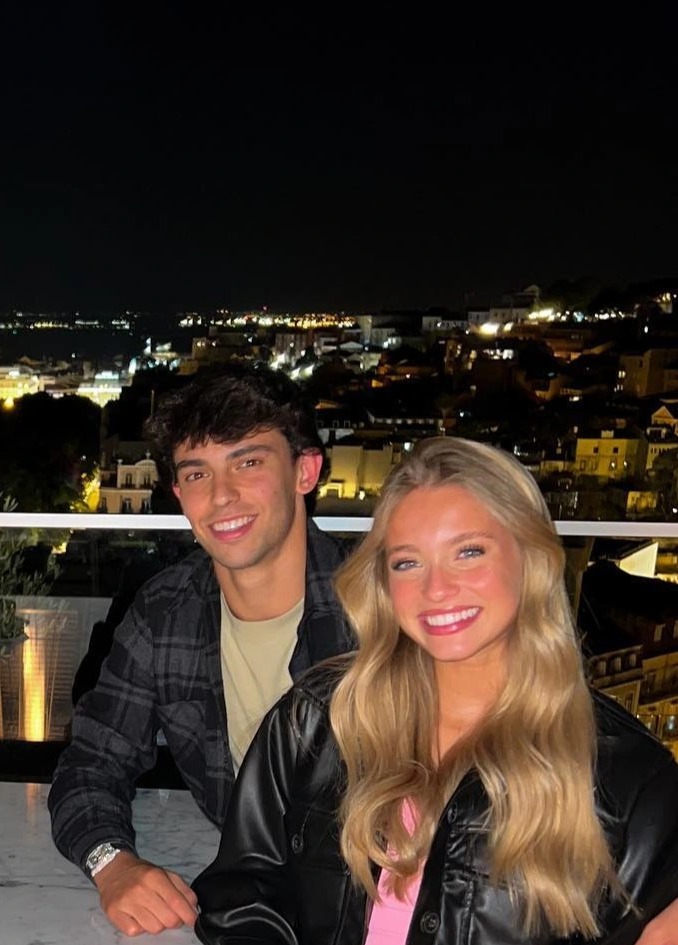 Magui faced allegations this week that she was cheating on Atletico Madrid star Felix with fellow footballer Porro, which she has rubbished.

A video went viral of Porro ignoring the pleas of several children in the stands at the end of a game to instead give his shirt to Magui.

Another from inside a nightclub then circulated, with some observers believing that the pair could be seen kissing.

Refuting the claims, Magui said: “If I wanted to be kissing someone, in an intimate moment, it would not be in Lust, much less in the VIP area with that little balcony and in view of the entire nightclub.

“I also don’t understand why those gentlemen who took the initiative to record that video and report it in such a nice way didn’t remember to record me talking and hugging the other people who were there, the other guys, the players.

“Because if we want to talk about Magui Corceiro always with the players and that this is a scene, there was a lot of material.”

She added categorically: “There were no kisses, there was nothing.”

As vicious online rumours continued to swirl, Magui said: “I have just begun to understand the proportions that this is taking.

“It’s getting out of control and it’s leaving me in a very boring position, and Joao too.

“On the one hand, I feel ridiculous for giving justifications to people who don’t know me at all, but you guys are not understanding what’s going on.

“I met Porro a few months ago unexpectedly at a group dinner and since then we have had a great time, we are very good friends, I love him, he is incredible and the people who know him know him very well.”

Porro, who this week left Manchester City to join Sporting permanently, also weighed in on the internet rumours.

He wrote: “The situation that is happening yesterday and today is very uncomfortable…

“I have a special relationship with her, no one is being unfaithful to anyone.

“My image is not going to be stained by anything and less by things like these. I can do whatever I want.

“Stop staining the image of the three of us because it is not like that.”

Felix has not publicly commented on the rumours. 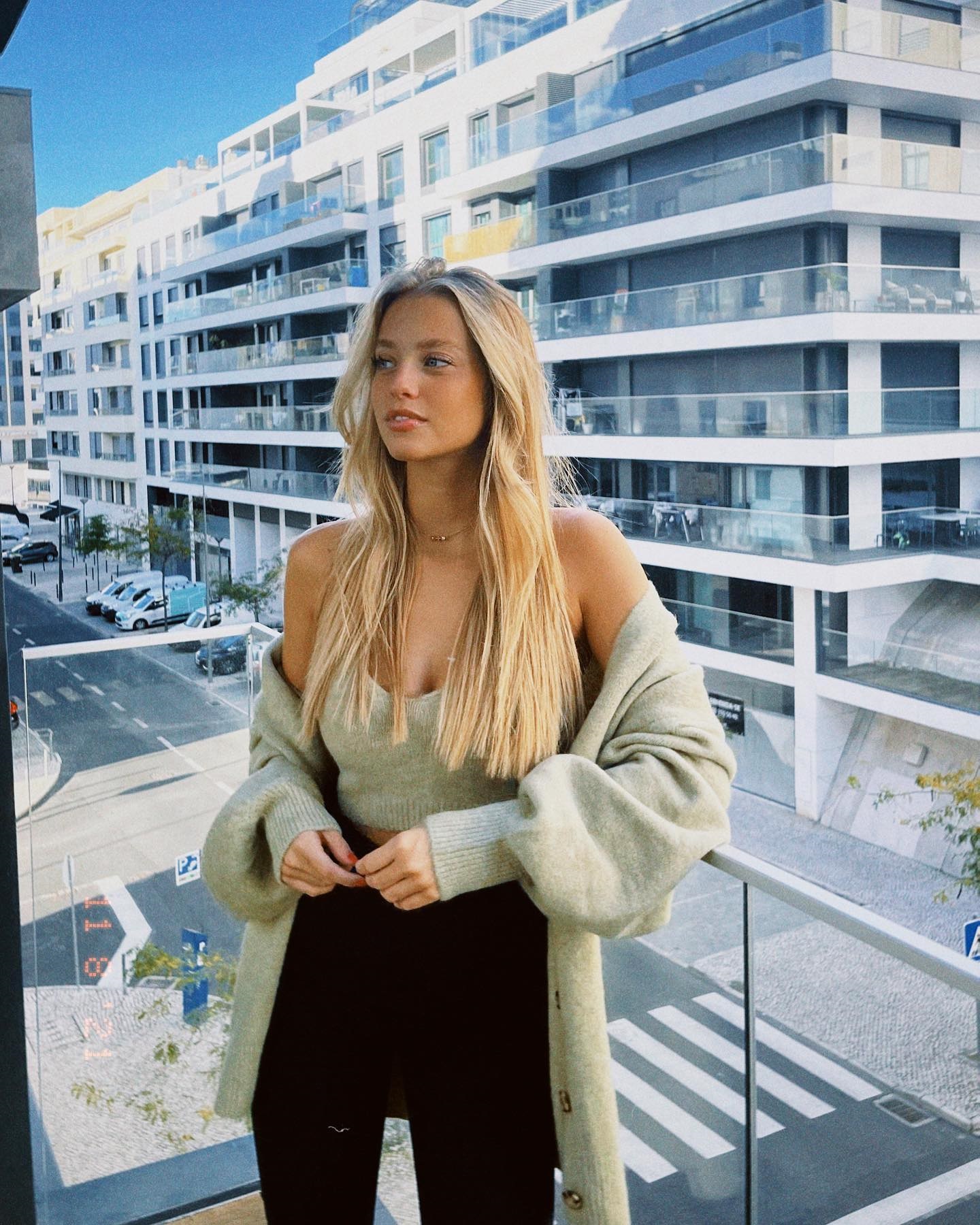 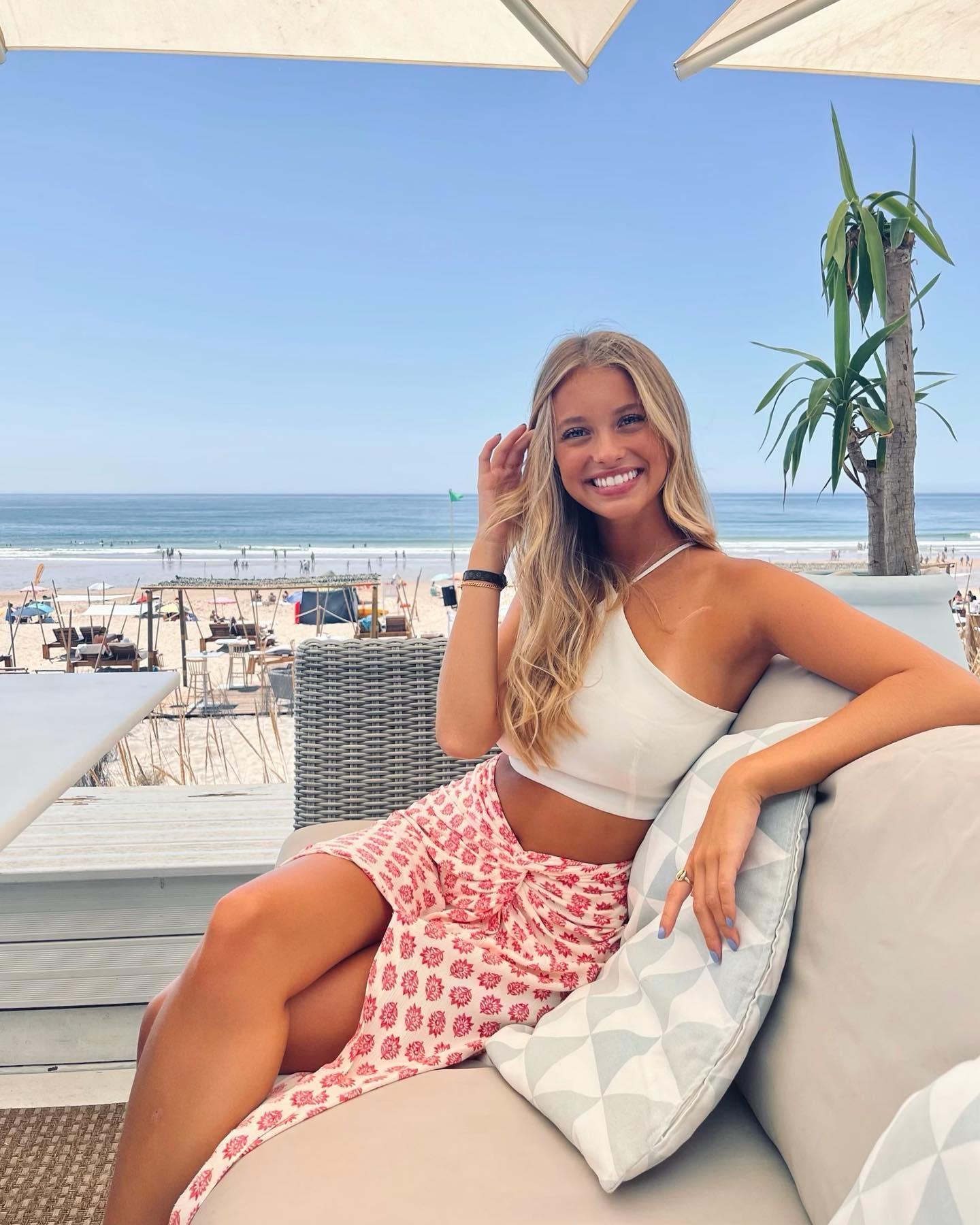 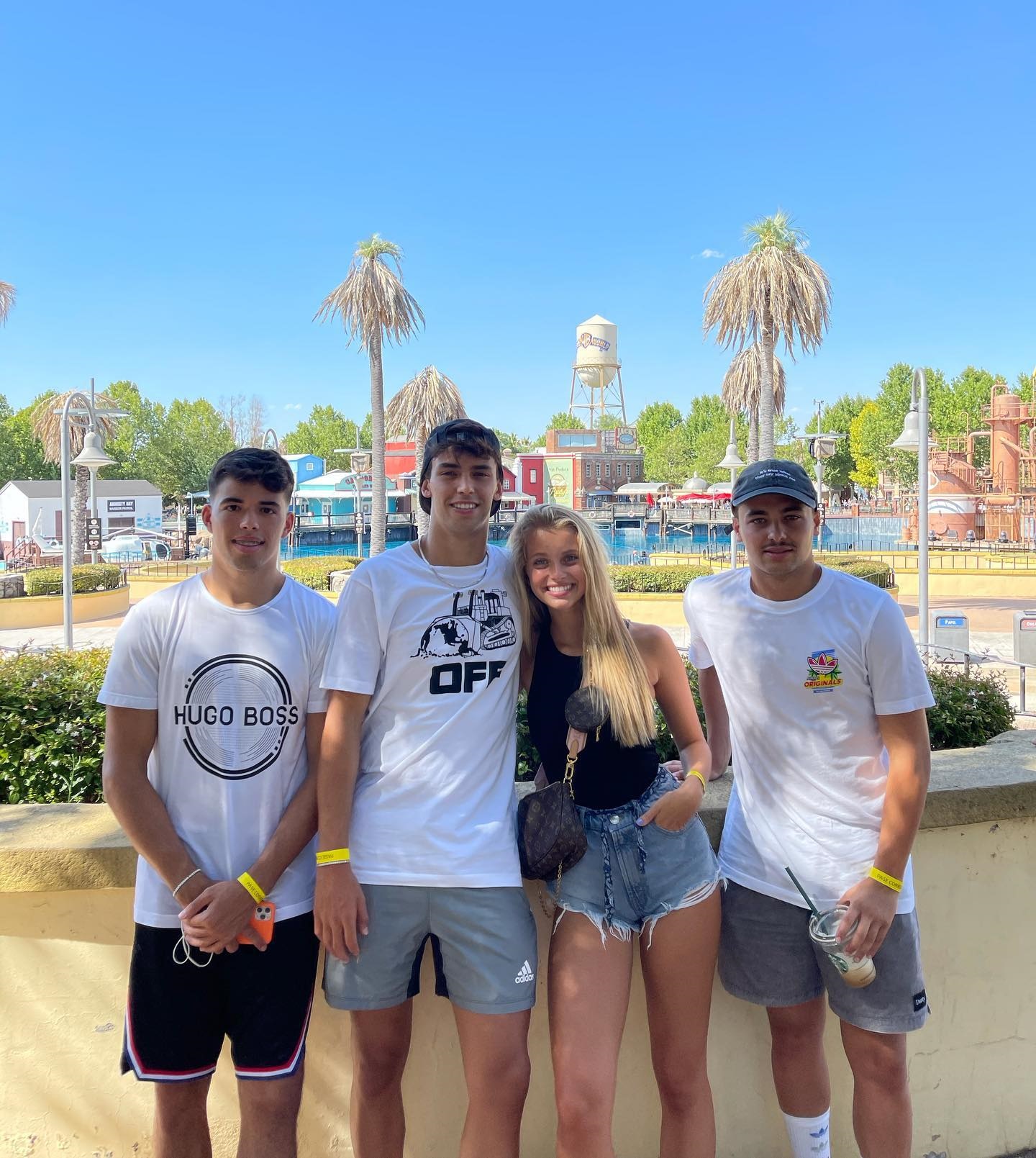 ‘It was perfect’: Horror film fanatics marry at gothic-themed wedding