THE ONLY question surrounding the Jesse Lingard affair is which statement appears to more damning.

Rio Ferdinand has piled into the debate which followed Manchester United’s decision to ask Newcastle United for a potential total of £15.5M to take him on loan.

The former Old Trafford defensive king pin says it is “crazy” that Lingard is now in limbo until his contract expires this summer – and that the situation is his own fault.

Rio pulls punches on the subject, declaring : “I wouldn’t be happy if I was a player.

“He hasn’t played hardly any games, hasn’t been involved.

“Everyone would have wanted to take him outside of probably the top four… and then he goes back to Man United and doesn’t play.

“Either he was promised by Ole Gunnar Solskjaer that he’d get more game time. I don’t know what it was.” 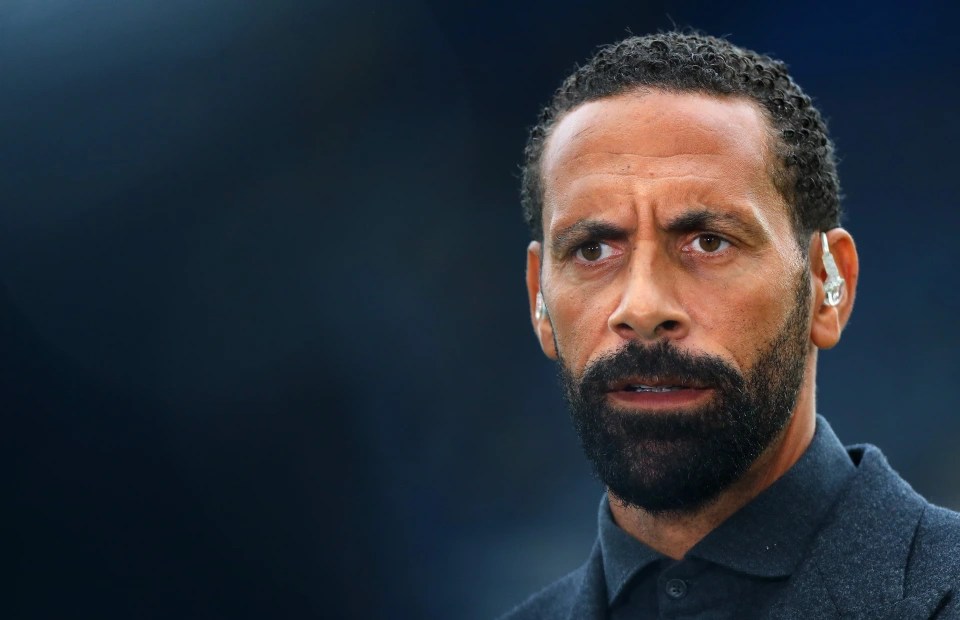 Speaking on his FIVE YouTube channel one of the great defenders of his generation who made 455 United adds : “He’s never going to play games. It’s just crazy.”

Solskjaer’s successor Ralf Rangnick, meanwhile, did not mention Lingard by name when it came to explaining why he might continue to use a player even if he is in the last months of his contract.

For the German it all comes down to attitude – which is why he will still utilise the talents of Paul Pogba.

The Frenchman, of course, could be far more influential as he runs down the clock and the talents of he and Lingard do not compare.

But there is a reason why Pogba is still welcome while Lingard is not, as indicated by Rangnick who declares: “For me, it’s not a question if a player has an expiring contract.

“The question is how much does he still want to be a part of this group? 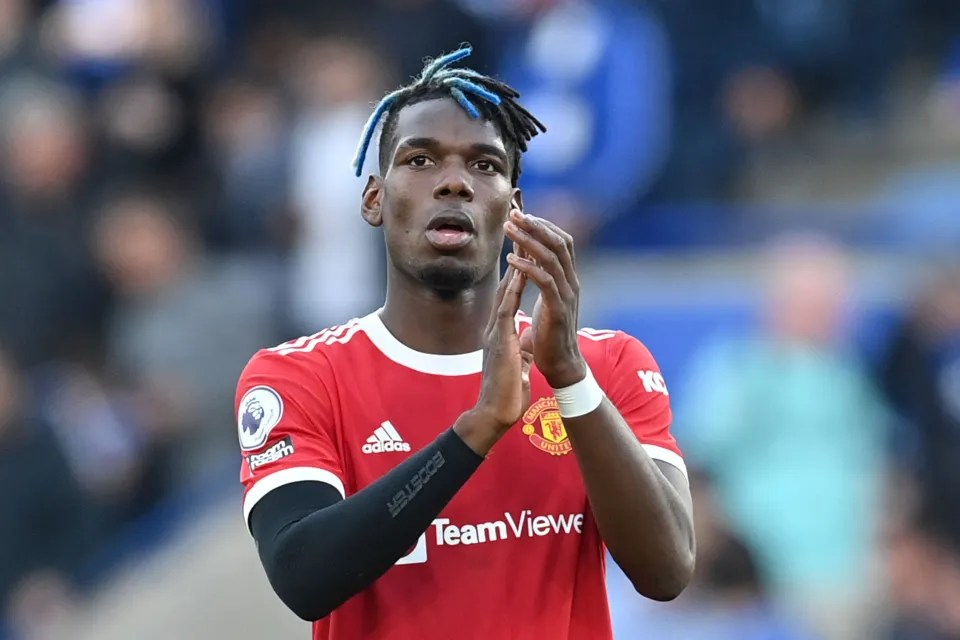 “How much does he still feel emotionally and physically on board?”

Rangnick points out that these final months of the season, if nothing else, allow Pogba to showcase his talents to interested parties.

The same reasoning should therefore apply to Lingard.

Except the attacker knows he is not really wanted and so why would he feel physically and emotionally on board?.

Before he left for West Ham he had been given only two starts by Solskjaer last season – in a 3 – 0 EFL Cup win over Luton and a 1 – 0 FA Cup third round victory over Watford.

During this campaign he has played a total of 89 Prem minutes, all as sub over nine games , and only one of those minutes was under Rangnick after the Baby-Faced Assasin got the bullet.

United, it is said, are making an example of him – showing other disaffected players that they won’t be messed around by those running down the days on their contracts while awaiting big signing – on fees for joining new clubs when they become free agents.

Yet Lingard has been at the club since he was seven years of age and deserves better treatment than being held out to dry. 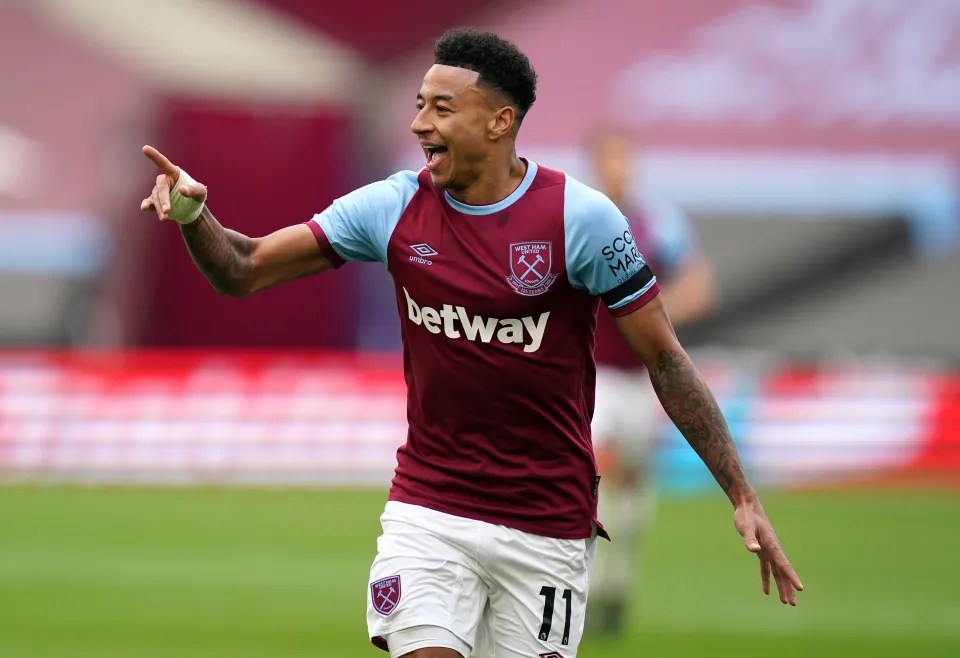 It so happens that his breakthrough season came two years after Sir Alex Ferguson retired – cue the entrances of Moyes, Louis Van Gaal, Jose Mourinho, Solskjaer and now Rangnick in the line of those trying to fill the void left by the great Scot.

Cue United’s often scattergun approach to bringing in new signings with home-grown players like Lingard becoming the collateral damage of an approach that barely hit a barn door.

Little wonder that he became disillusioned and even bitter.

True enough, he could have asked for a transfer outright and Ferdinand suggests he should have done exactly that.

Yet he began the season in hope, with those three caps, having been told by Solskjaer that his loan move had put him back in the frame.

Instead, thanks to the £73M arrival of Jadon Sancho and the grand return of Cristiano Ronaldo, he found himself marginalised again.

Some of this is his fault, for sure. He could and should have done more to become a big player. 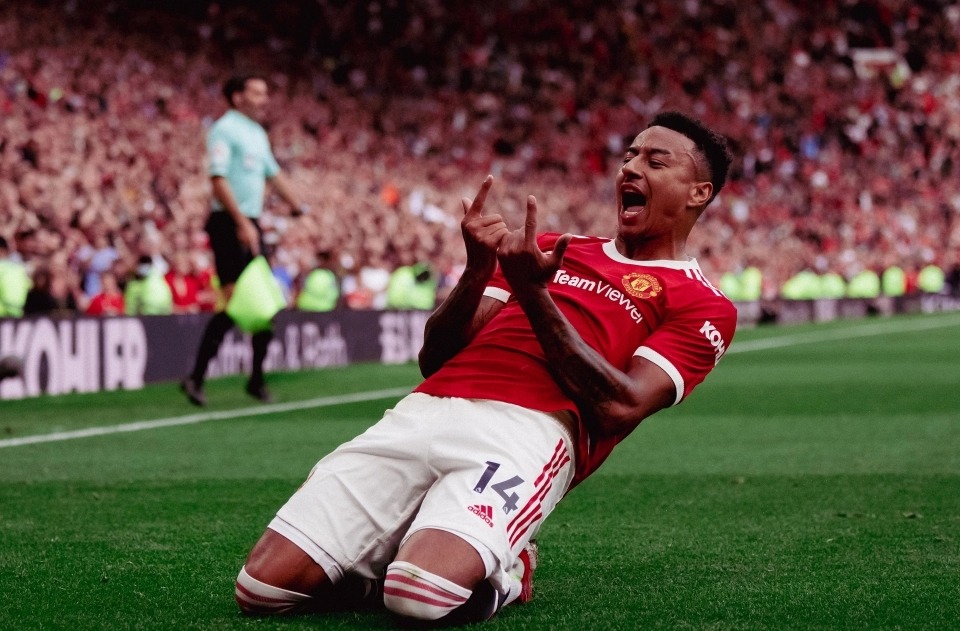 Questions were asked privately about his focus and indeed attitude.

But if that was the case and there were doubts about him he should have been sold.

And he should also have been loaned out last month but the Old Trafford hierarchy tried the cynical approach with Newcastle’s fabulously wealthy new owners.

But even the Saudis, with all the football money in the world, were not going to be taken as fools.

And so Lingard sits and waits while his club feels good about itself for trying to get value for him.

Had they not been so greedy in their asking price of £30M to West Ham last summer they would have got a decent wedge.

Meanwhile Pogba will play on.

But then again, they want the Frenchman to stay for the World Cup winner is a means to an end.

He could help United into the top four, aid Champions League process and – forgive the cynicism – have a huge say in the German being made manager on a permanent basis.

Ferdinand may point the finger at his former team mate but his former club are just as culpable.

And if Lingard is not thinking that he is the victim of double standards then he should be.