JESS Impiazzi has split from her Hemel Hempstead Town footballer boyfriend Samir Carruthers after a year of dating.

A source close to the model-turned-actress said: “It just wasn’t working anymore and they’re both super focused on their careers.” 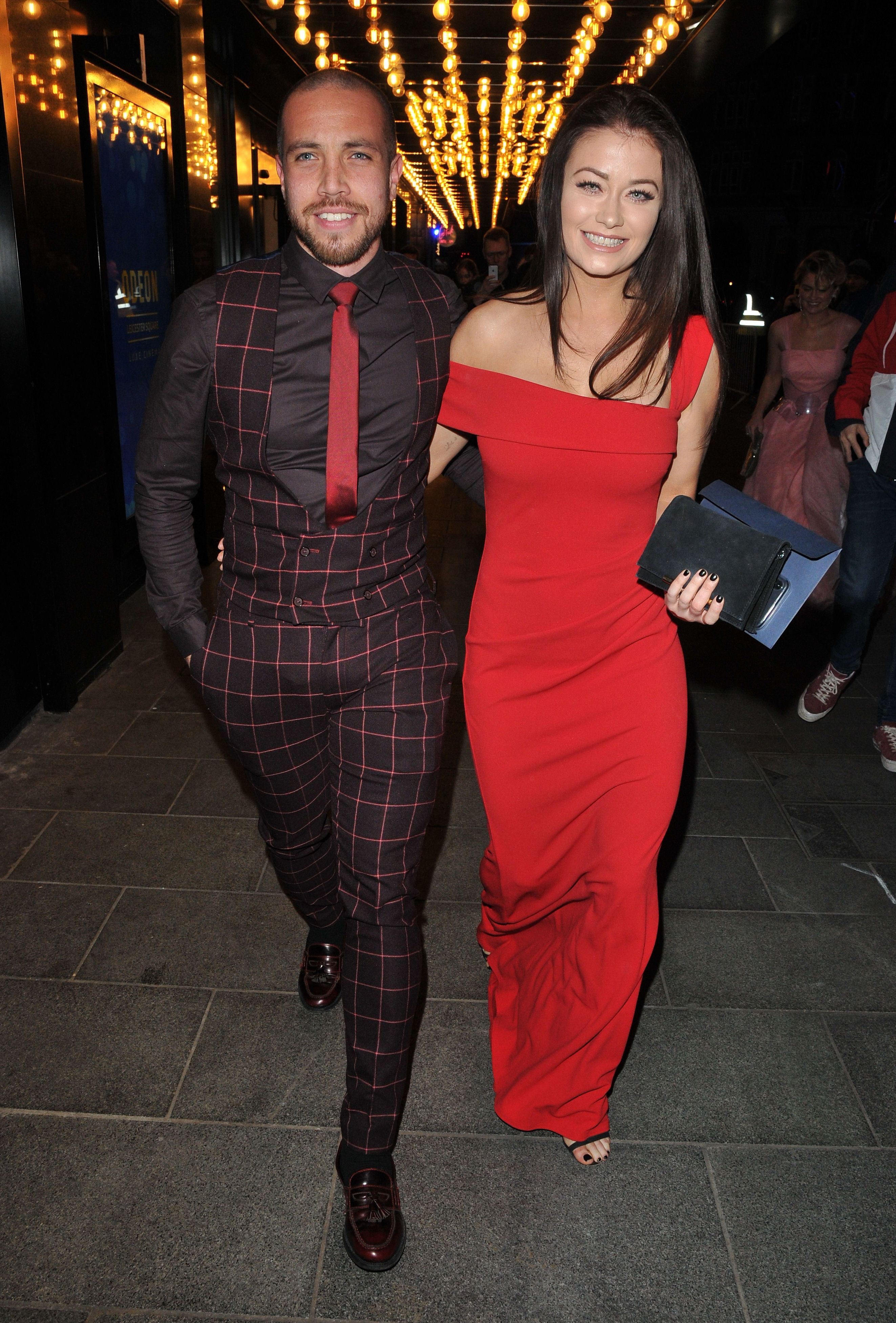 The 31-year-old told The Sun her world began to crumble in 2018 when her marriage collapsed and she tried to take her own life.

Jess, best known for her appearances on Celebrity Big Brother and Ex On The Beach, was in Melbourne, Australia, with husband Denny Solomona, 27, visiting his family when she says she found out he had cheated on her.

She walked out on him and their 15-month marriage and went to a nearby hostel. While drinking alone there, she believed suicide was her only option. 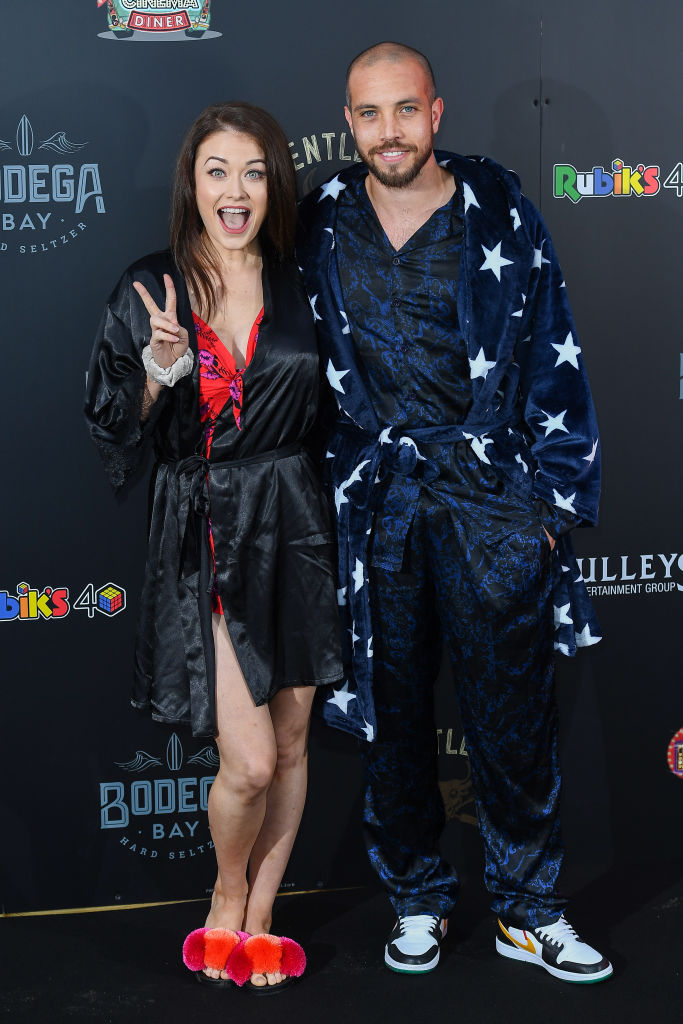 But two years on, Jess — whose memoir Silver Linings came out in January — has turned her life around.

She said: “On the second night of visiting his family I found out he had cheated on me.

“I thought, ‘This cannot be happening’, and went off to a hostel and was drinking a lot. I had never felt so lost in my life and I made an attempt on my life. Denny knew I was in trouble and sent paramedics.

“Afterwards, I thought, ‘This is your rock-bottom, now it’s time to build. There is no chance you are living like this any more’. 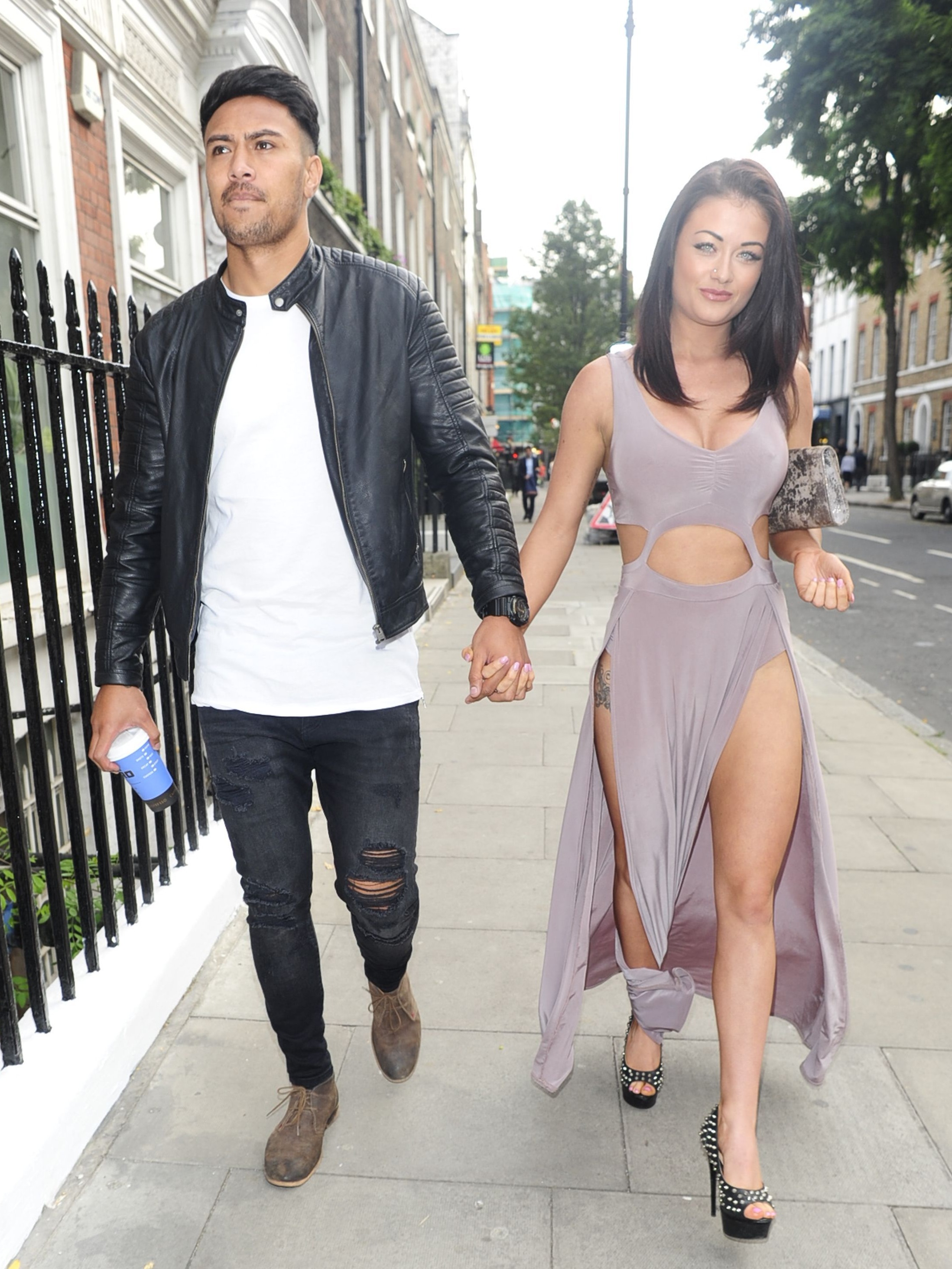 She wrote about her split from cheating husband Delly in her book Silver LiningsCredit: Rex Features

“Since that day I can see my own emotions clearly. And I’ve had no physical side-effects. I make sure I am fit and healthy.”

Jess raised eyebrows in 2016 after striking up a friendship with actor Charlie Sheen, 55. 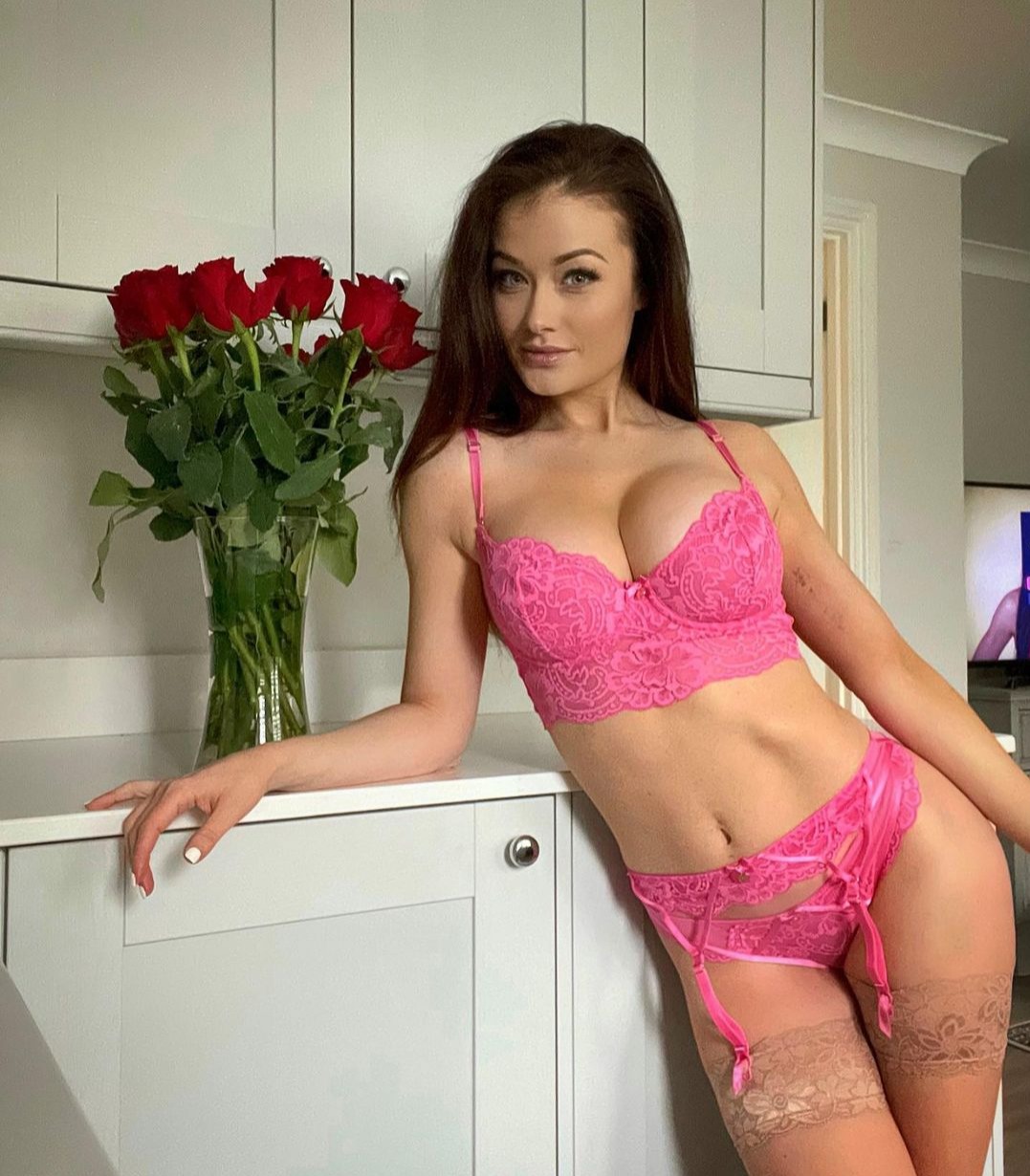 Jess has moved into acting but still likes to model on InstagramCredit: jess_impiazzi/Instagram

And while there were rumours of a romance, she insisted it was a platonic friendship.

Jess raised eyebrows in 2016 after striking up a friendship with actor Charlie Sheen, 55. And while there were rumours of a romance, she insists it was a platonic friendship.

In 2019, she moved to LA with then-boyfriend, ex-Hollyoaks star Charlie Clapham, 29, to pursue their acting careers.

Jess had already starred opposite Calum Best in independent 2017 film A Dangerous Game.

Five months after the move, the pair split, but that did not put the brakes on Jess’s Hollywood dream.