The snap comes after fans suspected the couple had secretly split. 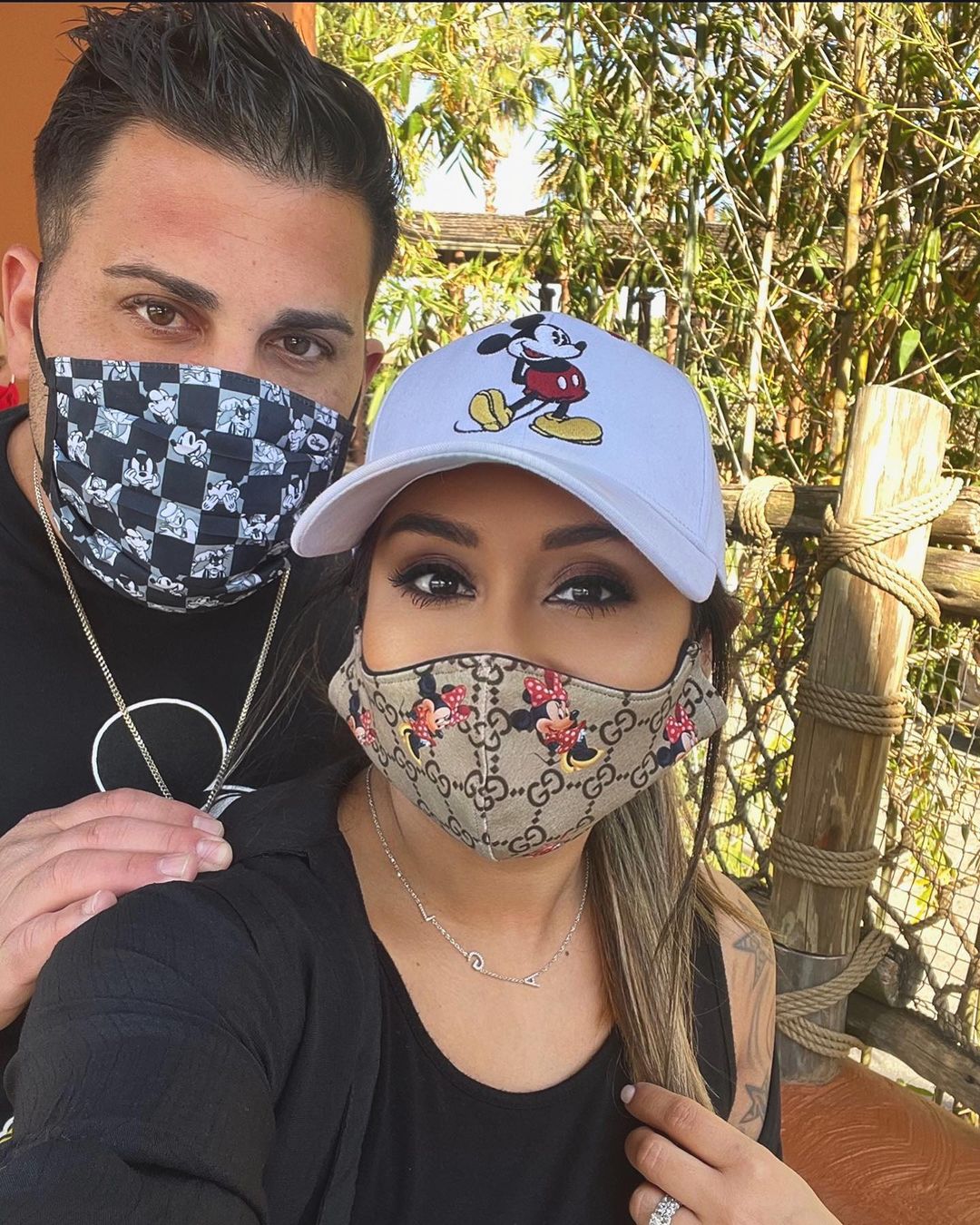 Snooki shared a rare photo with her husband Jionni on FridayCredit: Instagram 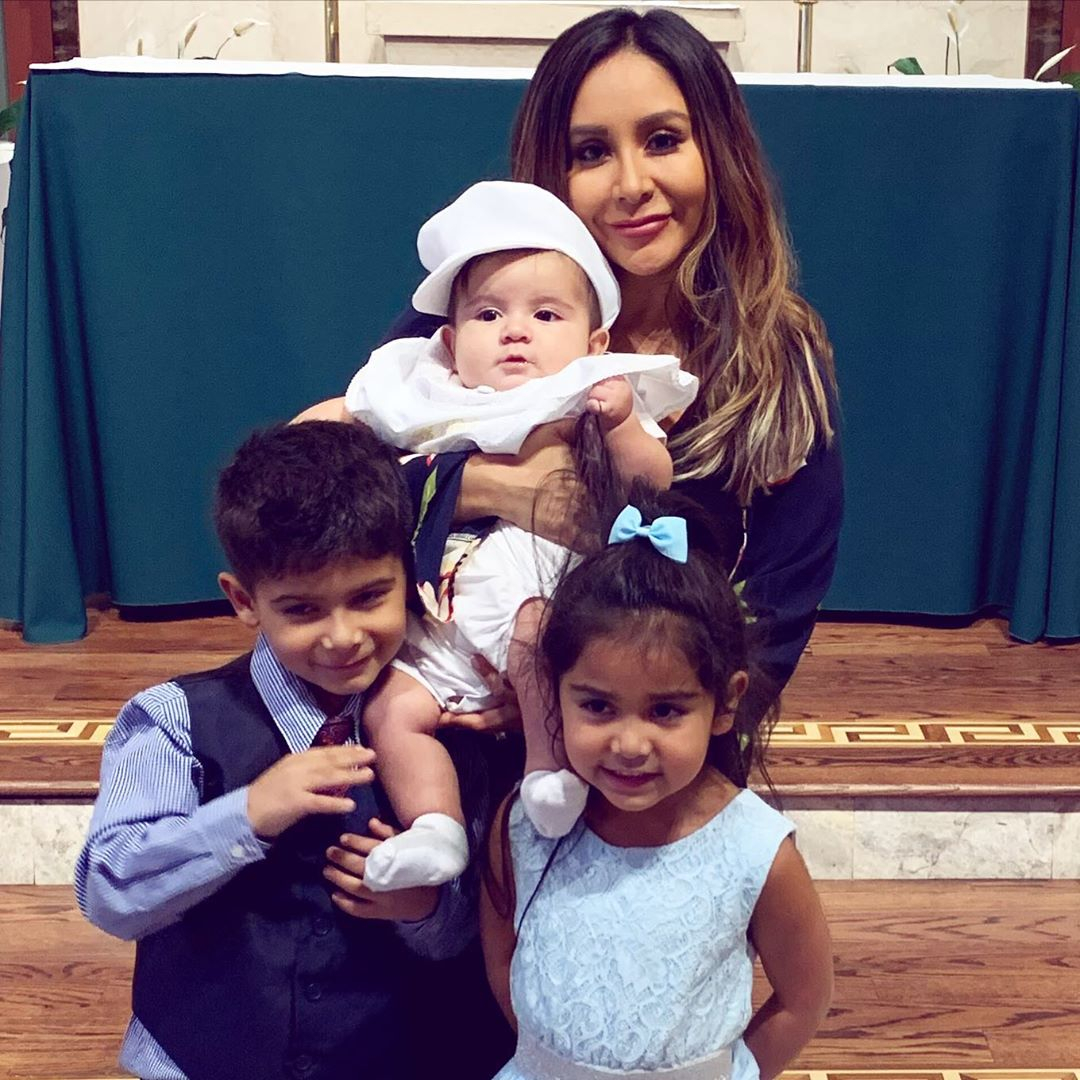 The snap comes after fans speculated that the pair has splitCredit: Instagram

Both Snooki and Jionni wore face masks in the snap, while the MTV star rocked a full face of makeup and completed the look with a white baseball cap that featured Mickey Mouse on it.

The TV personality used a quote in the caption, writing: ‘“He’s like crocadilly, but alive. ‘🐊❤️”

The couple- who tied the knot in 2014- share three children together: Lorenzo, eight, Giovanna, six, and Angelo, one.

While the mother is best known for starring on MTV’s Jersey Shore, she previously stepped away from the show’s revival in order to spend more time with her kids. 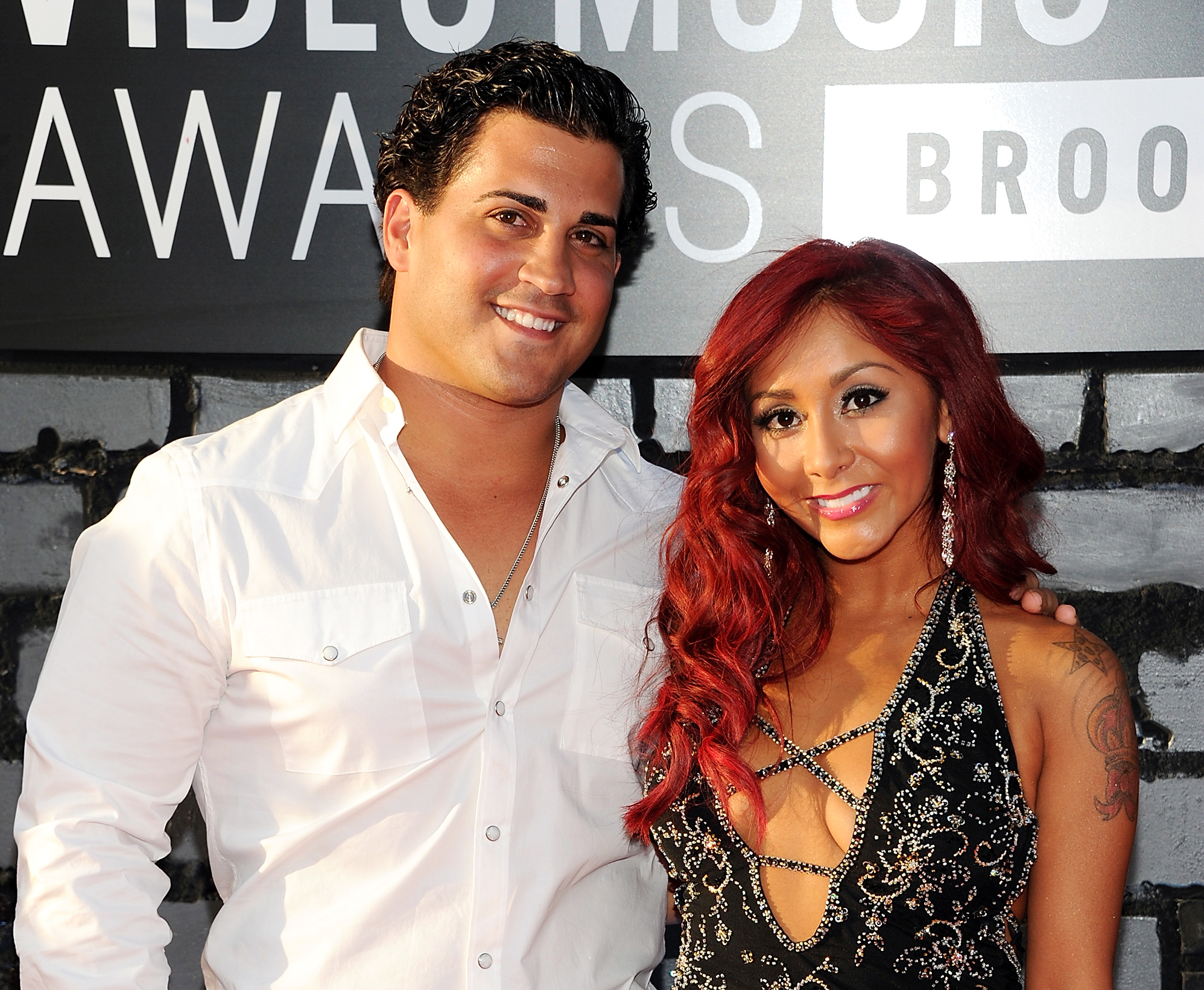 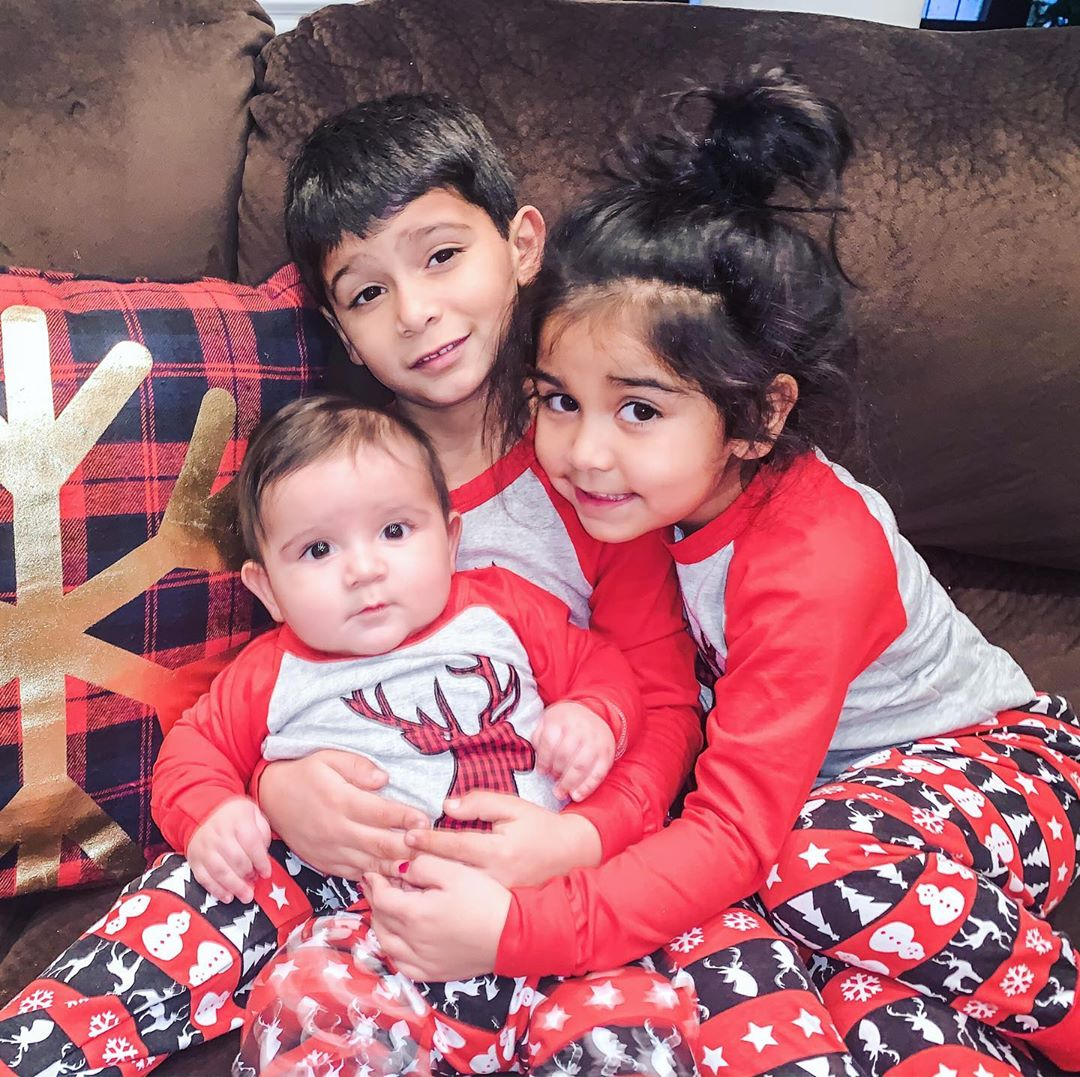 Snooki’s recent post comes after fans speculated that she and Jionni split.

Fans took to social media to express their concern over their relationship status when many people noticed Jionni rarely appears on the MTV show.

Others noted that Snooki’s hubby is rarely featured on her social media accounts, which fans viewed as a sign that they may have called it quits.

Despite the speculation, Snooki squashed the rumors after fans caught her not wearing her wedding ring.

Back in January, Snooki took to her Instagram Stories to set the record straight about her marital status. 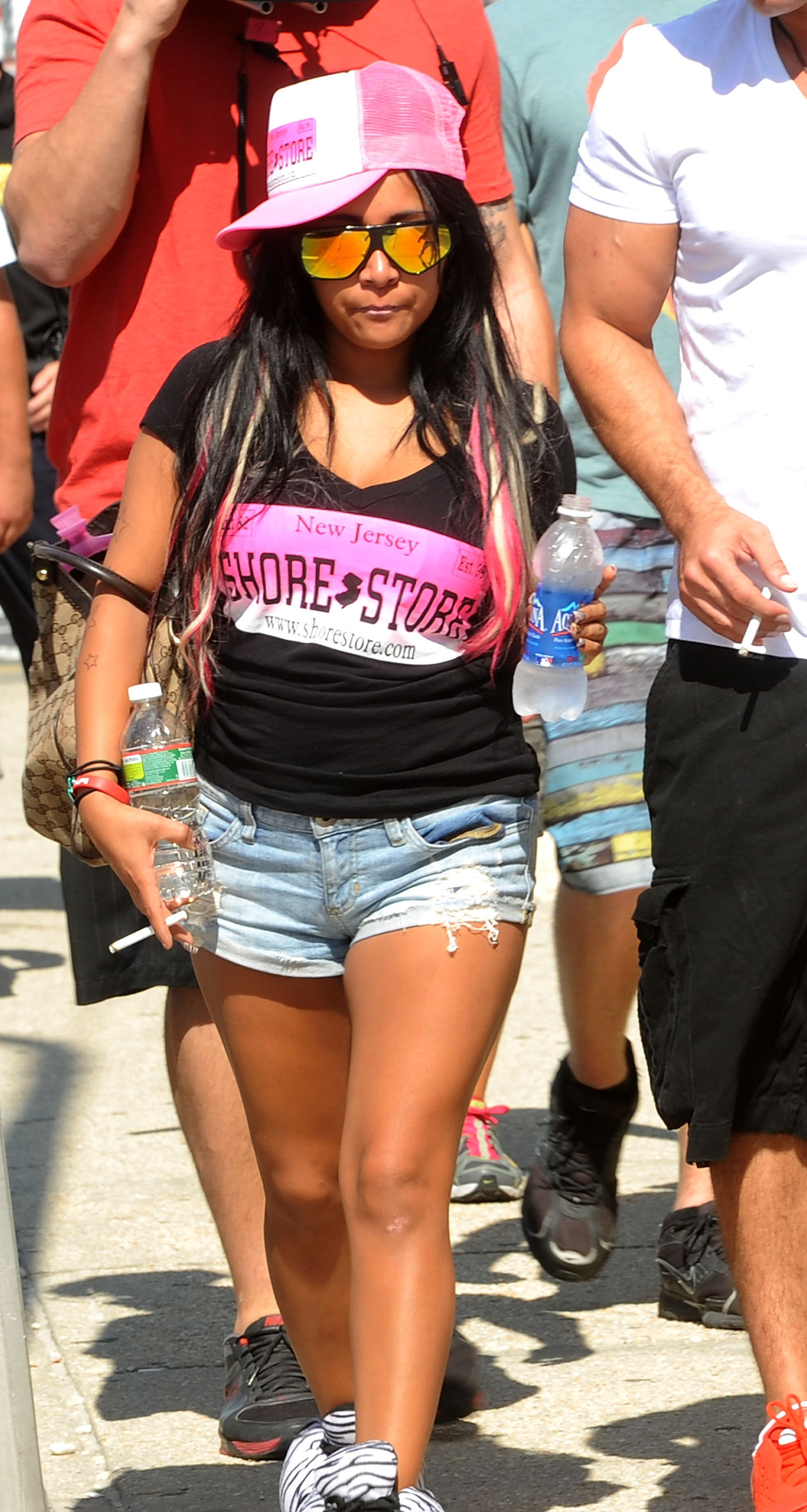 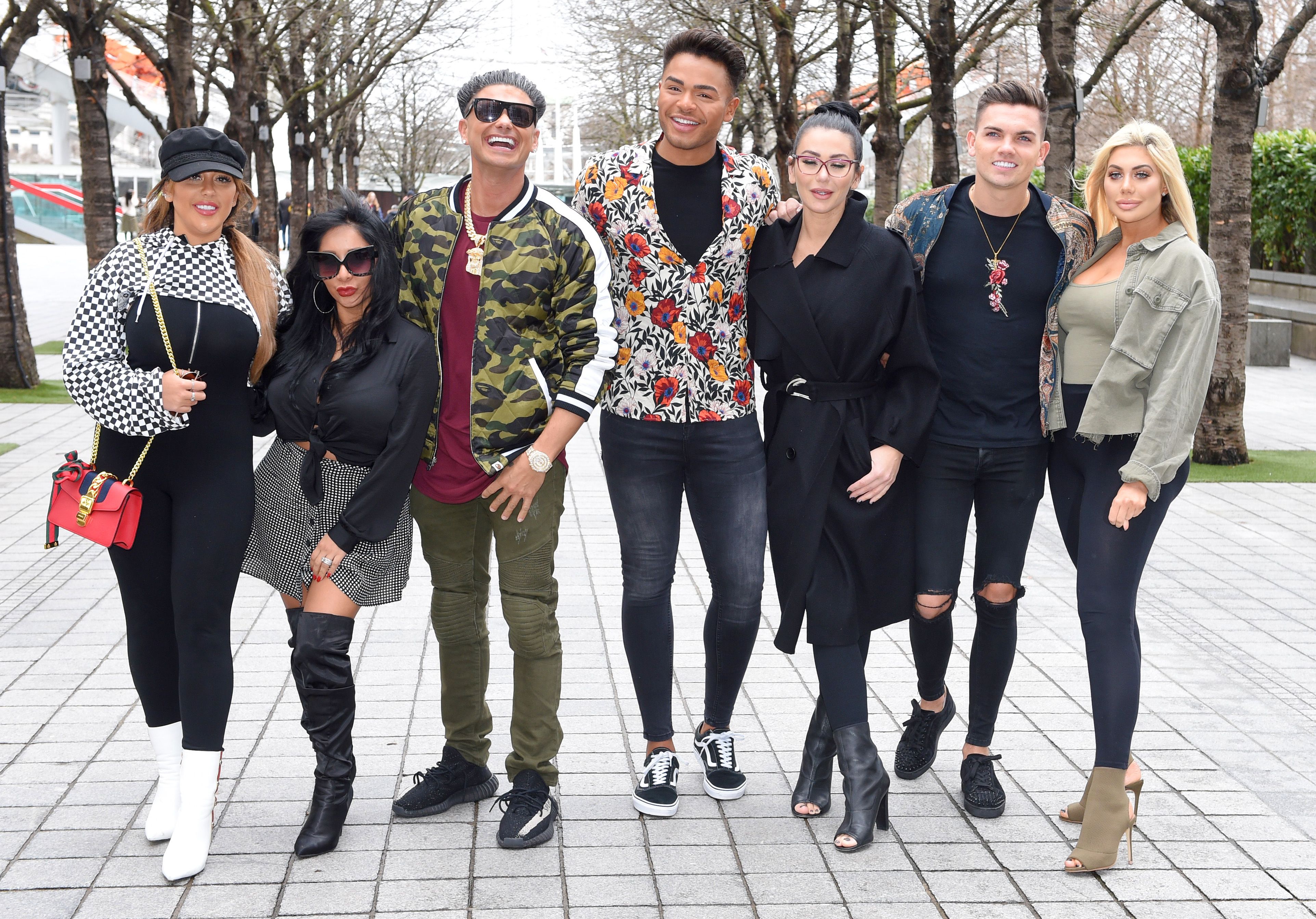 She stepped away from the show’s revival to spend more time with her kidsCredit: Rex Features

In a black and white selfie video, Snooki said: “I just read some conspiracy theories about myself from fans noticing that I don’t wear my wedding rings anymore.

“I do this all day. I’m a mother of three. I don’t need to be wearing the ring around the house or to run and go get Starbucks.”

She added with a serious tone: “It’s just not my thing.”

The TV personality went on to explain her reasoning: “I also don’t want to lose it.

“I’m one of those a**holes that if I wore it 24/7, it would fall off in Walmart while I’m getting Gatorade, so it’s not happening.” 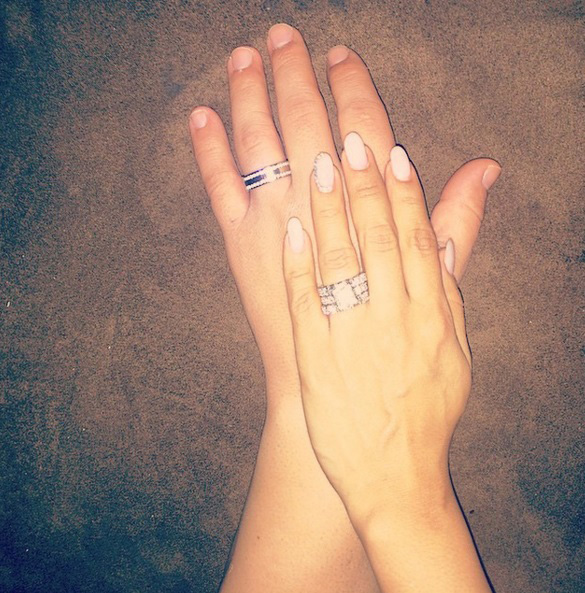 Fans previously speculated Snooki and Jionni split after they were both spotted not wearing their wedding ringsCredit: Instagram

She also shared that Jionni rarely wears his wedding ring either, though it doesn’t bother her.

Snooki continued: “Jionni hardly wears his ring either. Obviously I have my rings, they’re here – they’re in the bathroom.

“I’ll wear it if we go on a date or we go to a family event or something cool, but other than that, I’m not wearing my ring b****es/ 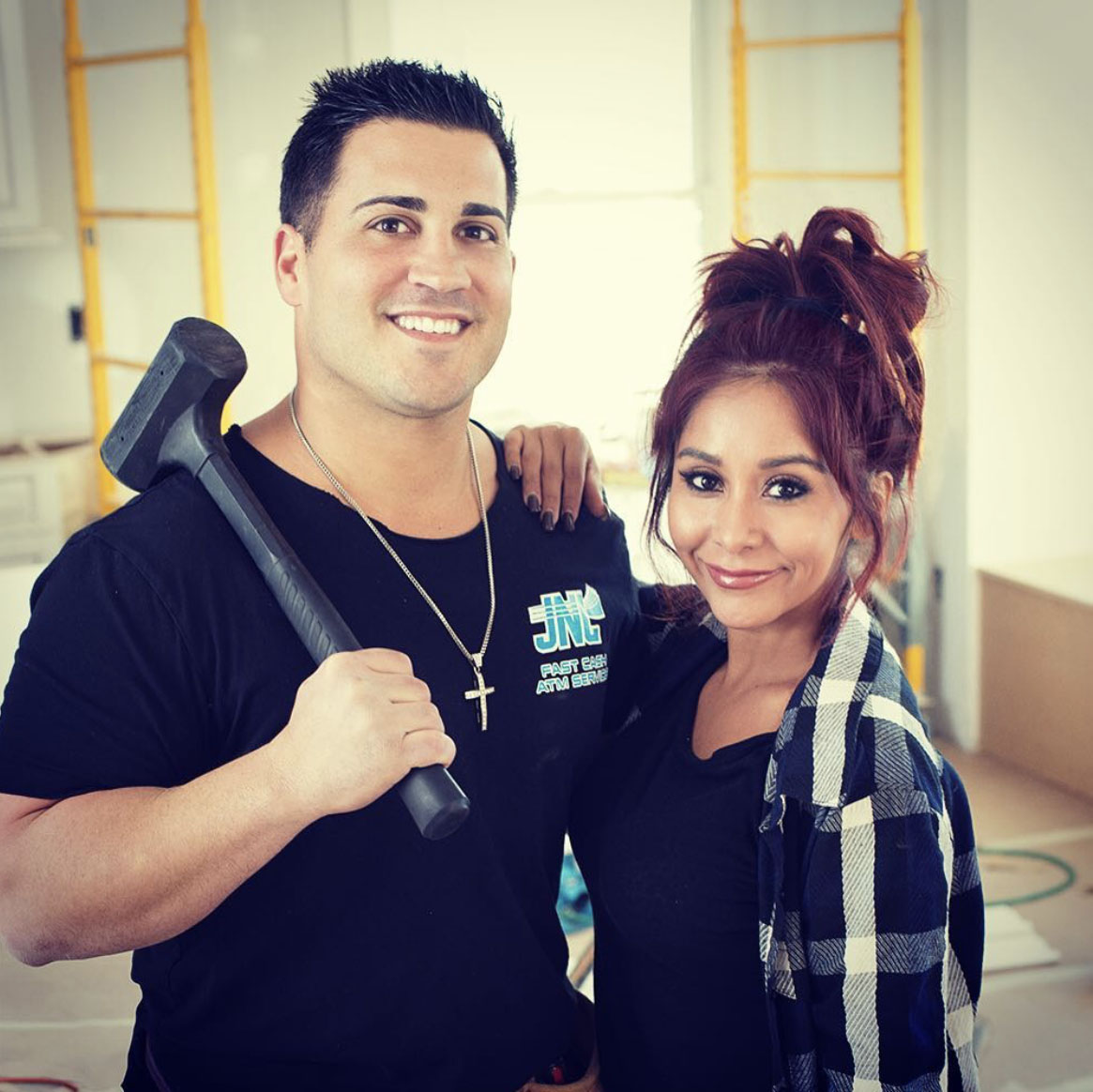 Will sex hurt the first time?