They first had sex hours before he sat between his wife and Princess Anne at the opening of the 2012 London Paralympics. 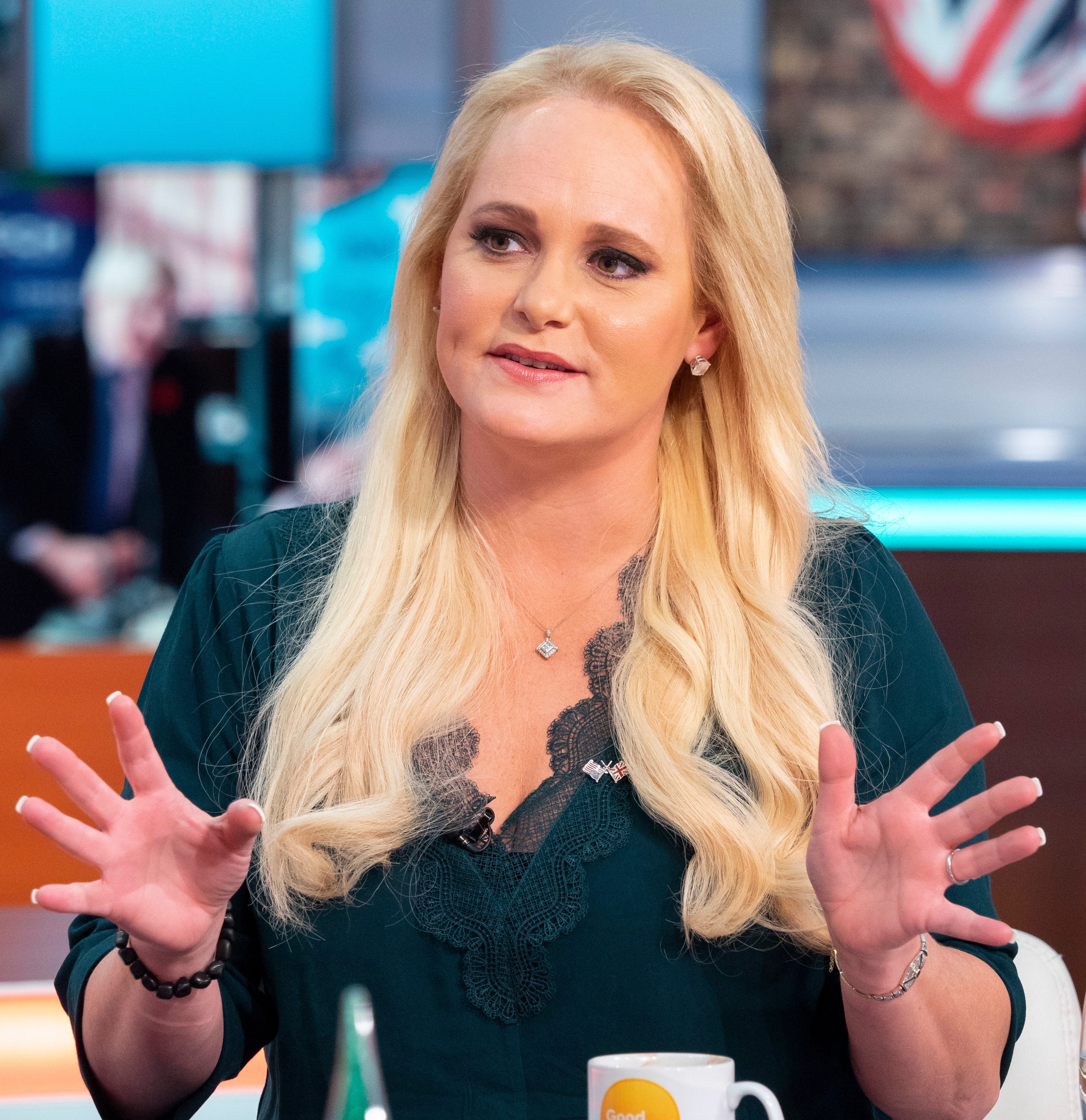 Jennifer Arcuri has spilled the beans on her affair with Boris JohnsonCredit: Rex Features

The US businesswoman, 35, said the then-London Mayor could not keep his hands off her on their first date and their affair continued until 2016.

She said she would send him sexy ­pictures — some topless.

And Boris told her that one of them was “enough to make a bishop kick a hole in a stained-glass window”.

She said: “We were in an intimate relationship for four years. I loved him, and with good cause.

“But the man I thought I knew doesn’t exist anymore.” 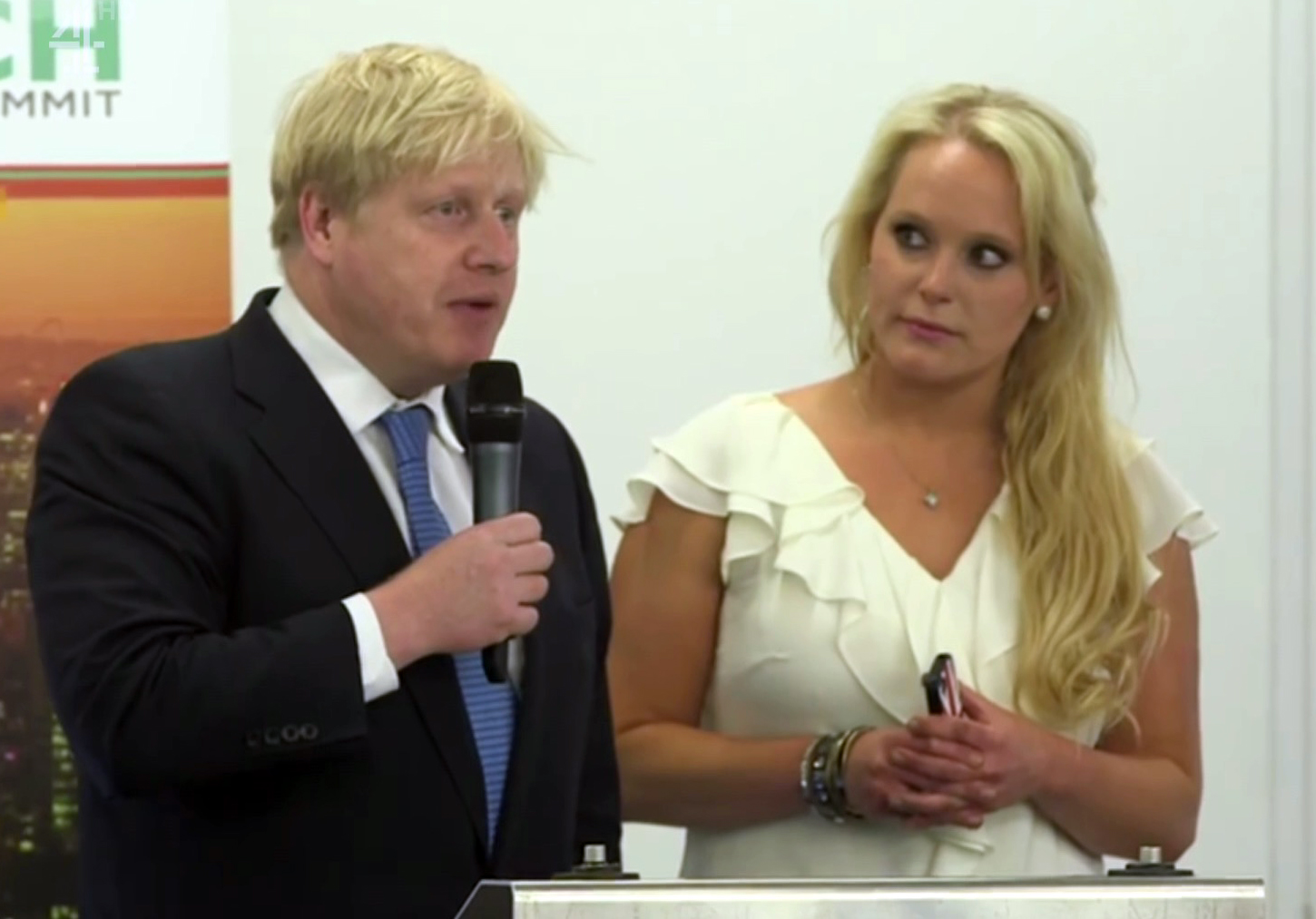 Speaking to the Sunday Mirror, Ms Arcuri told how their first date was at the Tavistock Hotel in London’s Bloomsbury.

He turned up late and dishevelled clutching his bike helmet — and even asked to borrow £3.10 to buy a drink.

She said: “It cracked me up. I remember being enchanted with this man.”

On another occasion, she said BoJo stroked her leg under the table and begged: “Kiss me!” 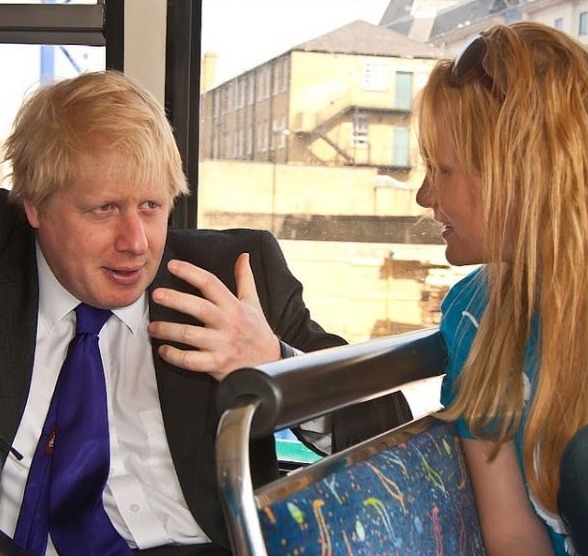 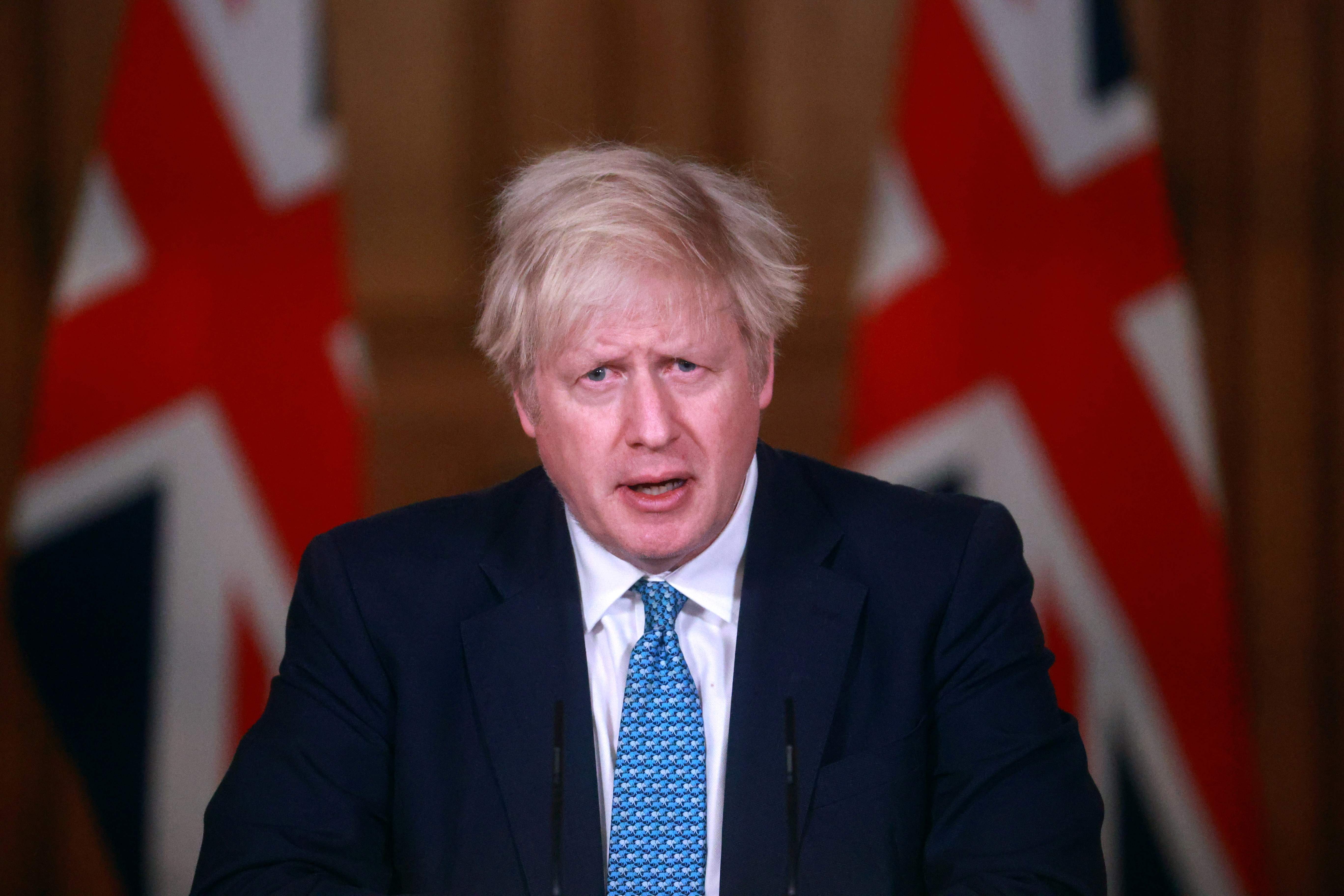 They first had sex in her Shoreditch flat hours before the Olympics, causing a panic when he could not find his sock. She said: “It was just the most bizarre experience.”

Speaking about the end of their relationship said: “I deserved more. He could love me for fun, in a torrid affair.

“Did he want to start a family again? That’s not where he was at the moment I was with him.”

And, on his failure to back her, Ms Arcuri said: “He just took the most cowardly, wet noodle of approaches.

“This is who he is and it’s about time we recognised that.”