JAMES Bulger’s mum has pleaded with Liz Truss to keep killer Jon Venables behind bars with his parole hearing to be heard “within days”.

Denise Fergus, 53, has written to the PM in a desperate attempt to block her son’s killer from succeeding in his bid for freedom.

James Bulger’s mum Denise Fergus has pleaded for killer Venables to be kept behind barsCredit: ITV 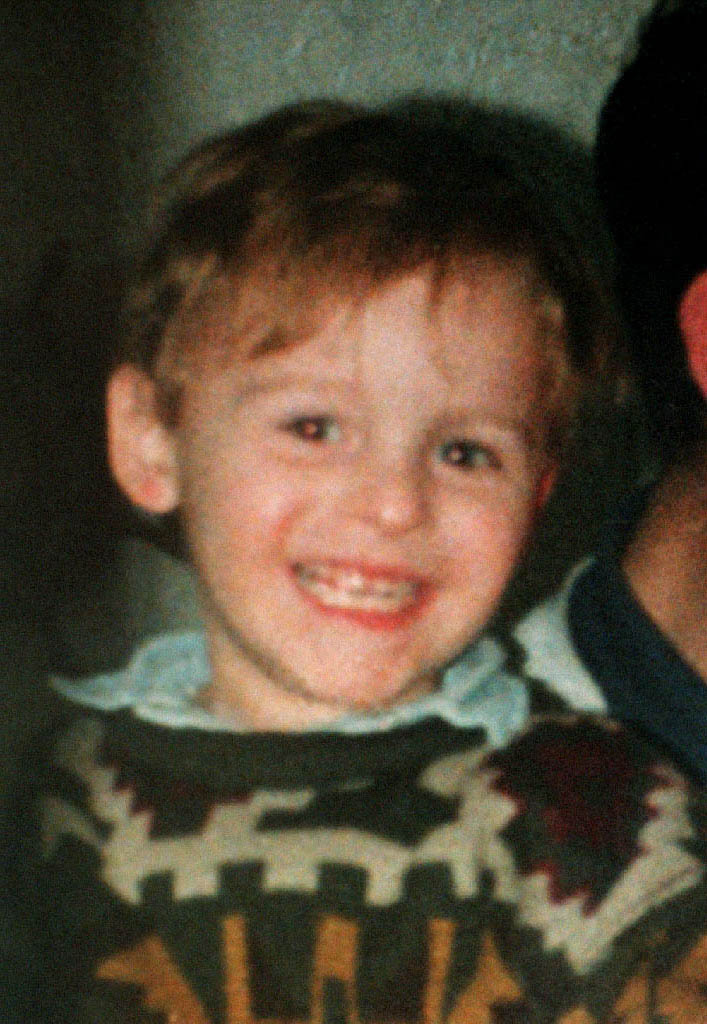 Little James was just 2-years-old when he was tragically killed in 1993Credit: PA:Press Association 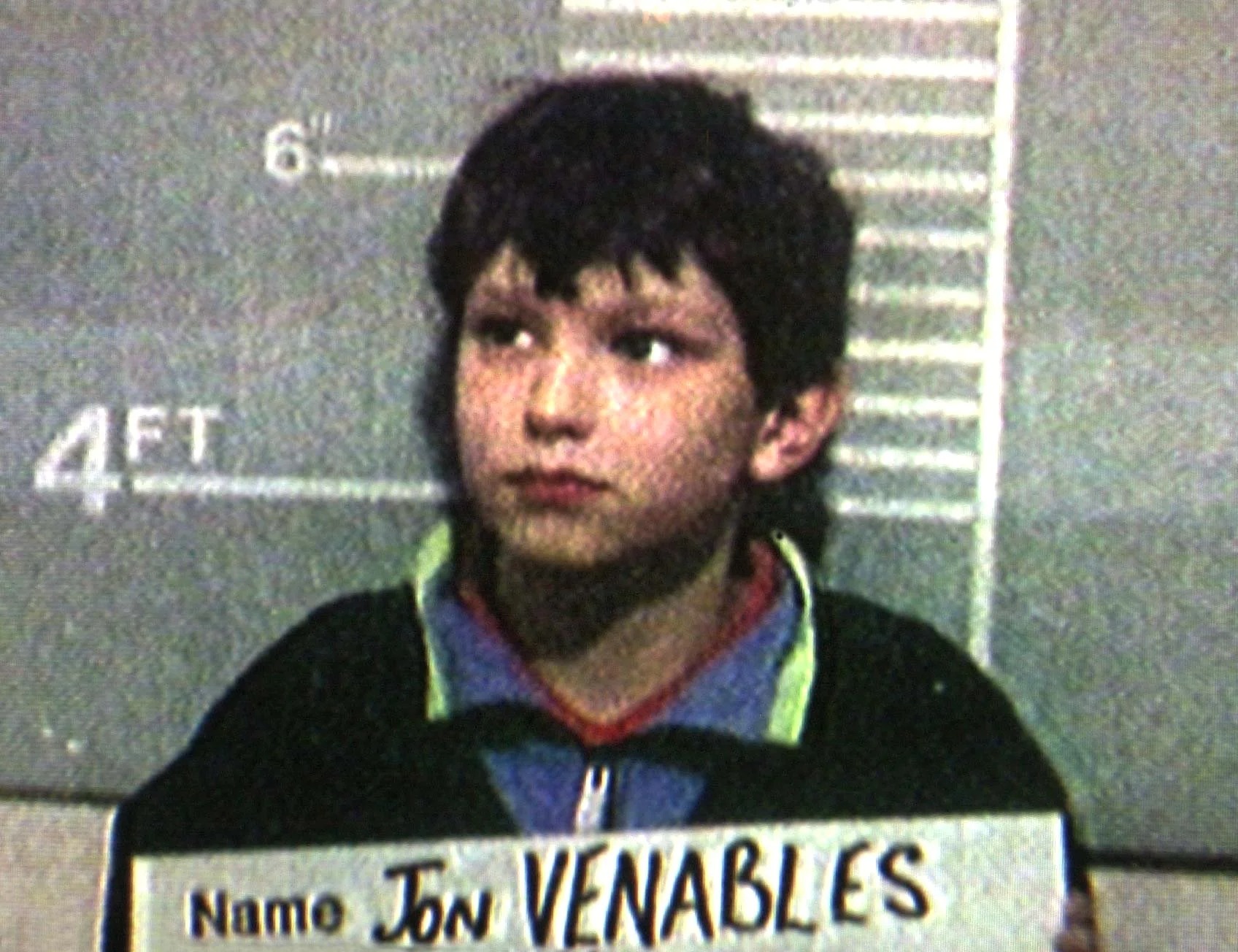 Venables was just 10-years-old when he was arrested and charged for murderCredit: Rex Features

Denise wrote to Miss Truss insisting: “He still poses a serious danger to other families like ours.”

Little James was just two years old when he was tragically taken and killed by two schoolboys in one of the most horrific crimes of the twentieth century.

The youngster was led to his death in Bootle, Merseyside in 1993, by warped Robert Thompson and Jon Venables. 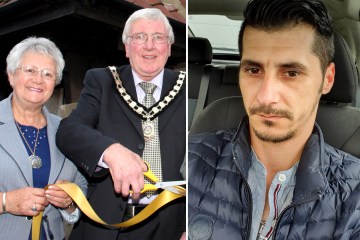 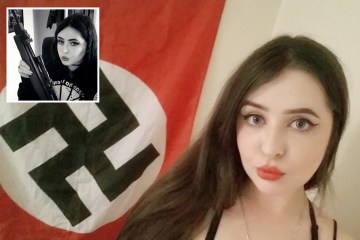 The depraved duo were only 10-years-old when they became the country’s youngest murderers in 250 years.

Venables, 40, faces a parole hearing within days and has twice reoffended since murdering the tot, reports The Mirror.

But he could be back on the streets if it is felt he is rehabilitated, having served his minimum sentence for possessing child sex images.

Denise commented: “We need the Prime Minister or her new Justice Secretary to step in immediately to make sure my son’s killer stays firmly behind bars where he belongs. We are calling on them to, please, intervene now.”

Denise had held a landmark meeting with then Justice Secretary Dominic Raab in June, who promised stricter legislation around the parole given to dangerous offenders.

She described it as “my biggest step forward in 29 years in justice for James”.

But a day after Ms Truss became PM last month, she sacked Mr Raab and shelved the planned Bill of Rights reform

The Bill had included laws to strengthen the powers of ministers to veto the release of high-risk prisoners.

Denise said her representatives have sent five emails in the past five weeks to the MoJ asking for an update on previous discussions with Mr Raab but have heard nothing.

She added: “I feel like they’ve cut us off. We’ve not had a single reply to any emails asking what is going on with the assurances that were made.”

Regarding her letter to the PM she said: “I’ve got a list of questions I want to put to her and answers that I need. I don’t want to be fobbed off.

“I am saying exactly how I feel. I’m saying how I feel so let down, again.

“When we had our success with Mr Raab some sceptical people told us not to trust the Tories, but we were certain this was not something they could renege on. But they’ve done it. I guess they were right.”

Speaking of Mr Lewis’s offer, Denise added: “This is a positive gesture but there is a time when the talking has to stop and action has to be taken.”

While a MoJ spokesman said of the offer: “He shares her desire to reform the parole process to protect the public from the most dangerous offenders.”

They reportedly pointed out the emails from Denise’s ­representatives were sent to two people who had left with Mr Raab and hadn’t added forwarding information to their accounts.

After being taken, Venables and Thompson walked James for two and half miles and were spotted by 38 people – some of whom challenged the pair.

The pair told passers-by that the distressed toddler was their younger brother or that he was lost and they were taking him to a local police station.

James was taken to a railway line and tortured, beat and sexually assaulted.

They poured modelling paint into his eyes, stoned him and clubbed him with bricks and dropped a 22lb iron bar on him.

Twisted Venables and Thompson then weighted his head down with rubble and lay him across railway tracks hoping he would be hit by a train to make the murder look like an accident.

Jamie, who suffered 42 injuries in total, was sliced in half by a train and his body discovered two days later.

The child killers were released aged 18 in 2001 with new identities. Thompson, 39, has not reoffended.

But Venables was sent back to jail in 2010 and 2017 after being caught with child sex abuse images on his PC.