DEMETRIOUS JOHNSON has backed Jake Paul to beat Ben Askren, but the MMA legend will be rooting for the ex-UFC welterweight.

Askren faces YouTuber Paul on April 17, at the Mercedes-Benz Stadium in Atalanta. 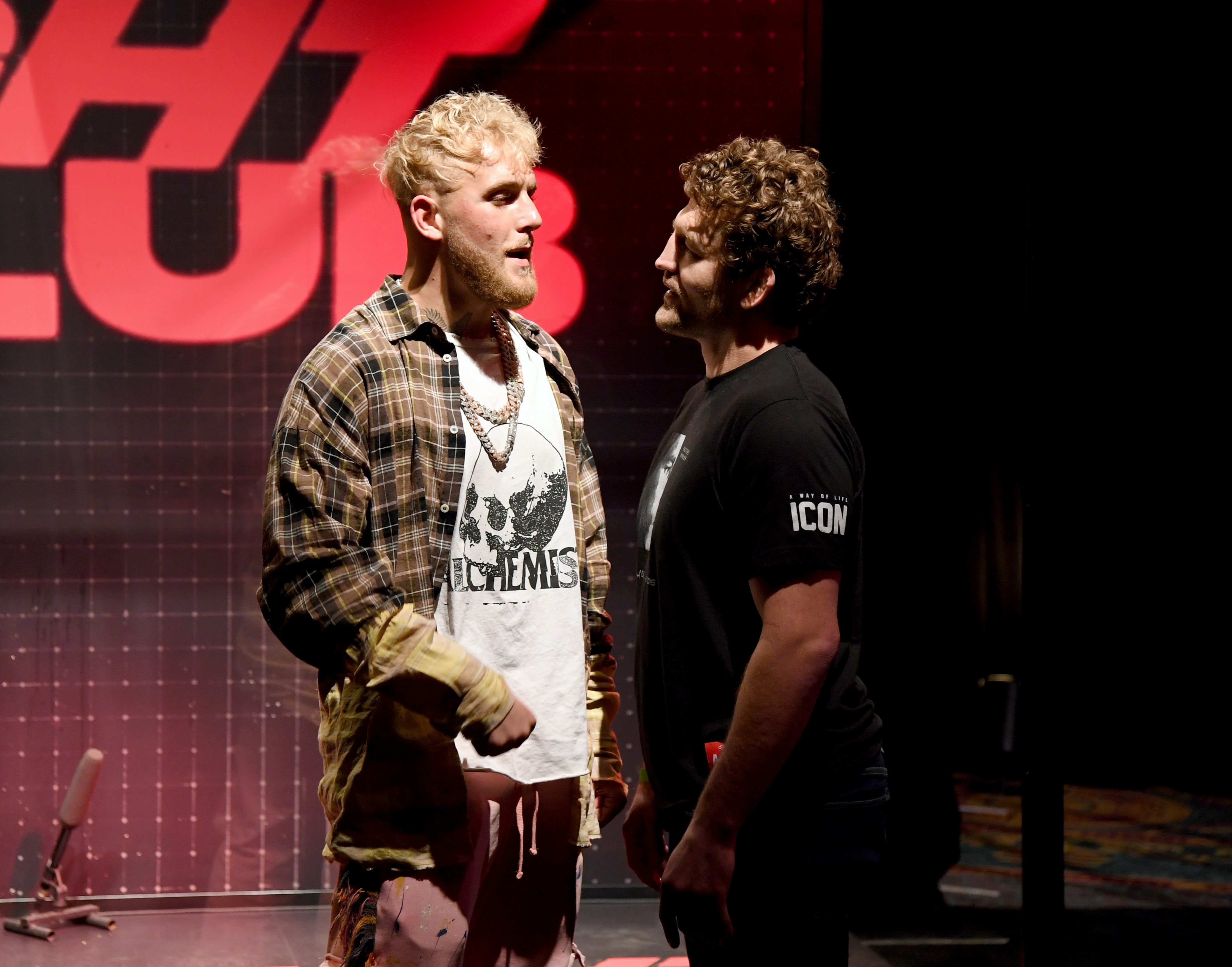 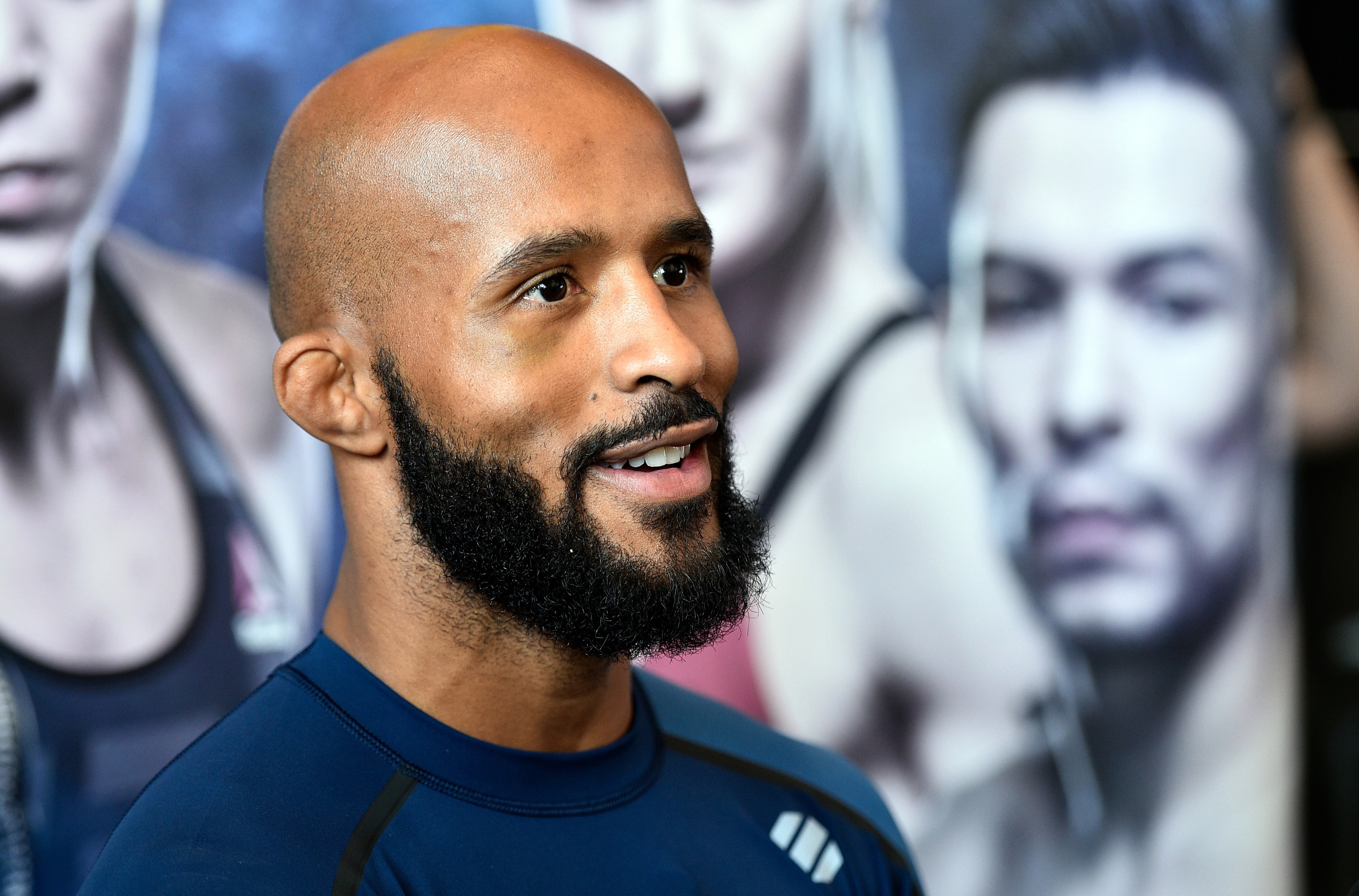 And due to his renowned grappling style, which involved limited striking, he goes into the fight as the betting underdog.

Former UFC champion Johnson, now signed to ONE Championship, admitted he would also have to lump his money on Paul.

He said on What the Heck: “When it’s boxing, and you’re in that one element, it’s very hard to get someone out of their element.

“Yes, he’s gonna smother him and do his dirty boxing, but—yes, I know Jake Paul is a YouTube star—he’s training just as hard as a world champion is.

“He has unlimited access to the best trainers in the world.

“He has the funding, not saying Ben Askren doesn’t but anytime you fight somebody who has training, there’s always that chance.

“I’m not discounting Ben Askren out of this fight.

“But if somebody came to me and said, ‘Demetrious Johnson, here’s $1million, who are you putting the money on? You have to f***ing bet, if you don’t bet, I’m taking the $1 million with me’.

Askren, 36, in 2018 traded with ex-UFC champion Johnson, 34, who instead moved to ONE Championship in Asia.

And DJ will be supporting the former Olympic wrestler against Paul, 24, but is not confident the result goes his way.

Johnson said: “I want Ben Askren to win. I hope he wins because he comes from my line of sport. He’s a wrestler taking on a YouTube star.

“But when I look at it, I’m like, dude, Jake Paul actually has knockout power. Ben Askren’s been knocked out before so it’s not like it can’t happen again.”